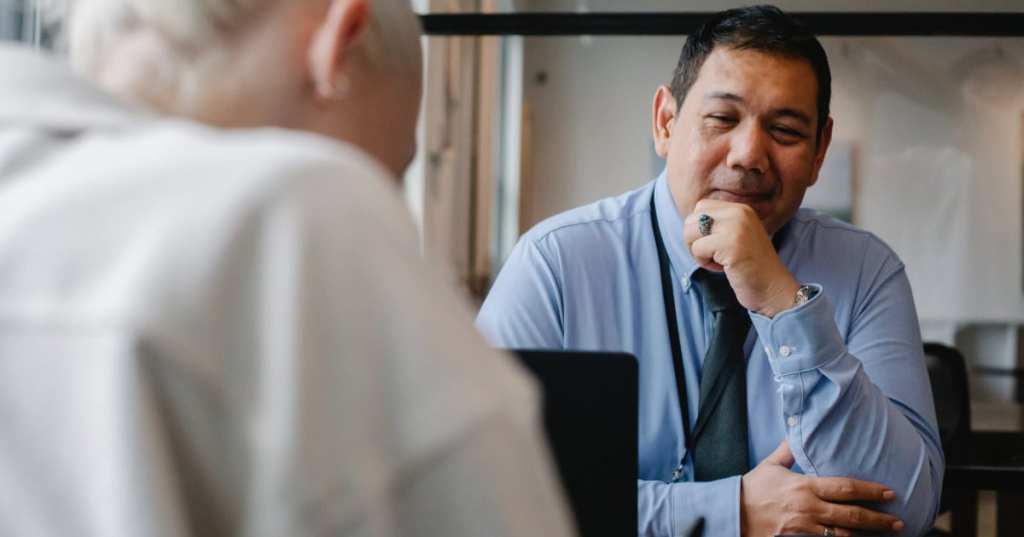 7 Tips for Dealing With All Kinds of Toxic Bosses

In a perfect world, everyone would get to do work that inspires them for employers who value them and their existence as whole human beings.

We don’t live in a perfect world, of course, which means much of the time, we have to muddle through jobs that aren’t super fulfilling and bosses who don’t care about being the best they can be – and sometimes, who are downright toxic in the workplace.

It’s not always possible to quit, not right away and not even if you know you deserve better, so in the meantime, here are some tips for dealing with 7 types of toxic boss.

7. The Incompetent Boss is unable or unwilling to do their job well. 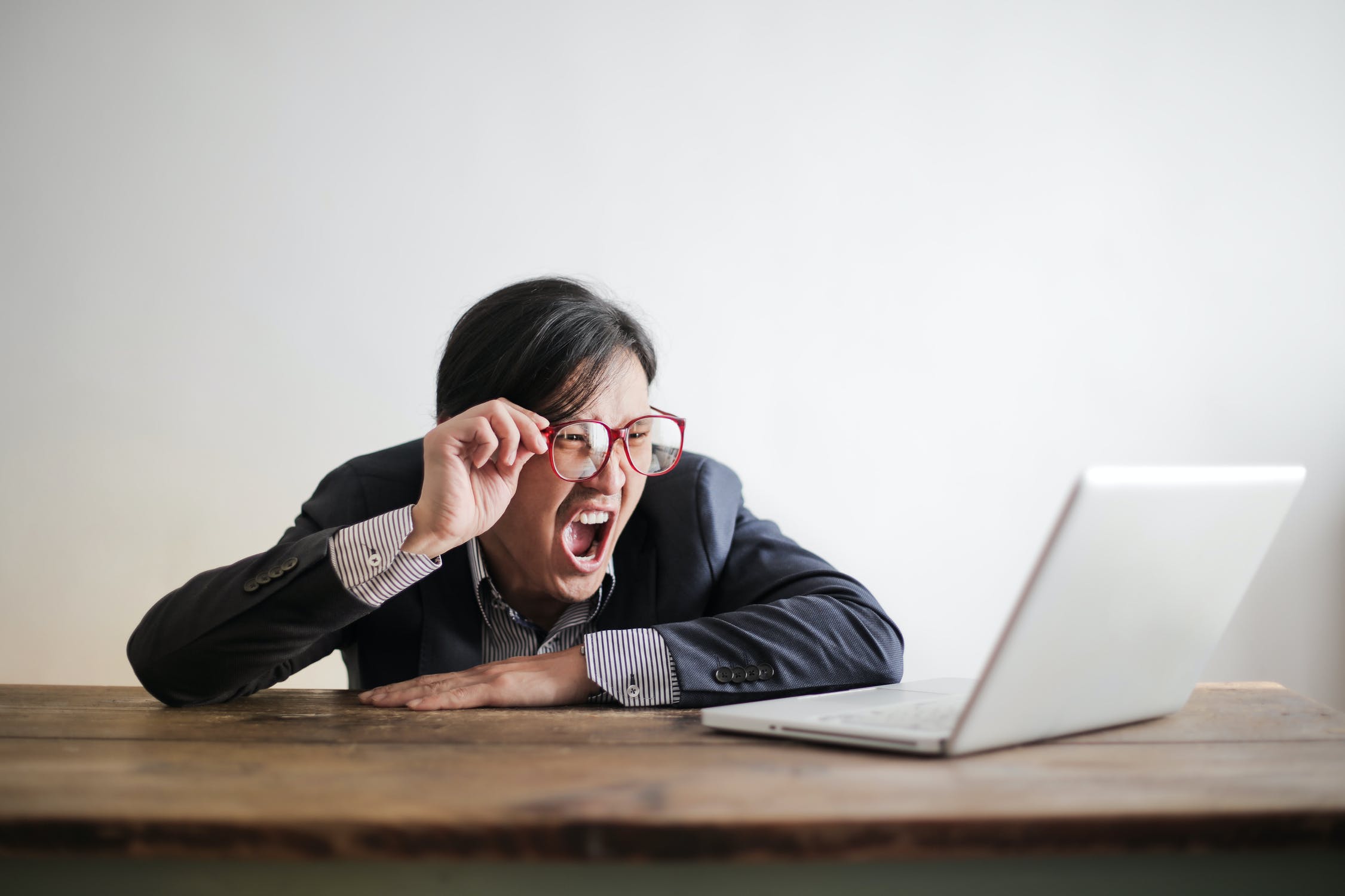 If it seems like your boss doesn’t know what they’re doing, or like they can’t do their job without help, you might have an incompetent boss.

You can ease the feelings of being taken for granted by offering yourself to take something off their plate.

Not only will it surprise them and get them off your back because its made their life easier, you’ll put yourself in a position of leadership, whether they like it or not.

6. The Corrupt Boss steals or cheats to promote their own interests. 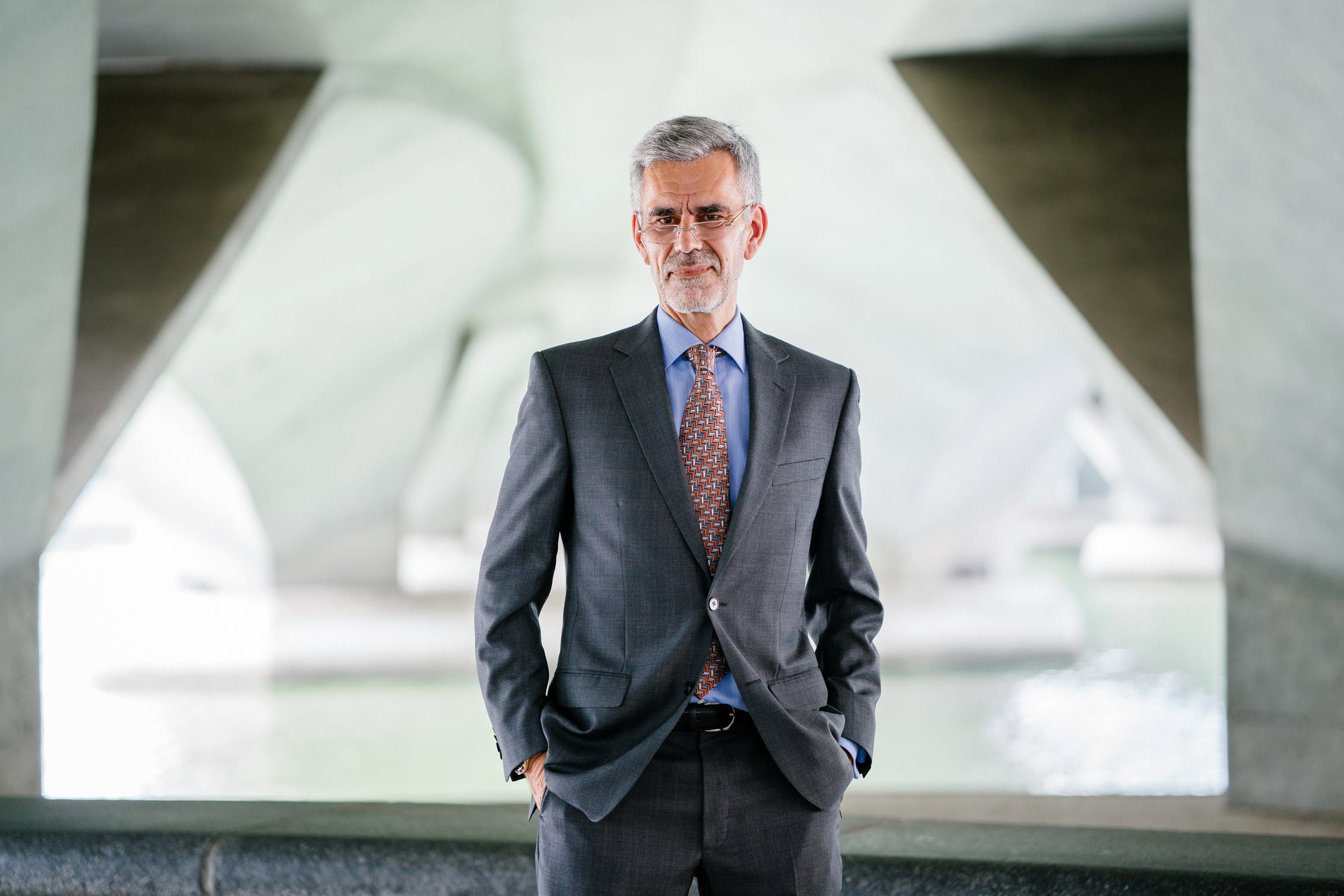 This type of boss, who could be putting the entire department or company at risk, could require help from your friends.

The best thing to do is probably gather co-workers who share your concerns so you can work together to make a plan to deal with any fallout that comes calling. 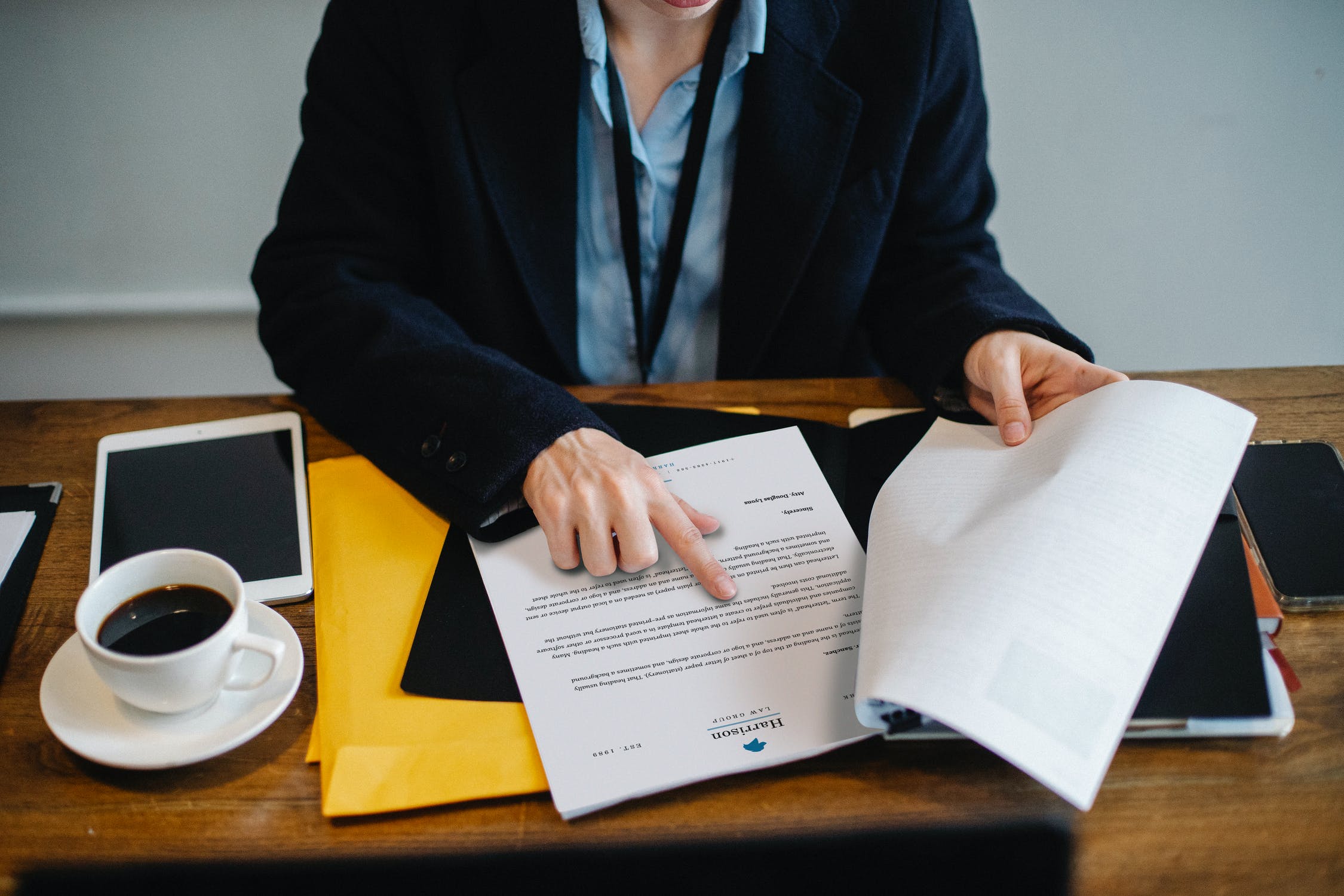 If you’re good at psychology and even playing mind games, you might be able to best a boss like this.

If they’re not willing to budge on anything, suggest a change and frame it in a way that will make your boss feel as if they’re losing out on something if they don’t take you up on it.

Figure out how to make it seem like their idea, or better yet, one that’s too good to pass up.

4. The Insular Boss is cliquish or unreachable. 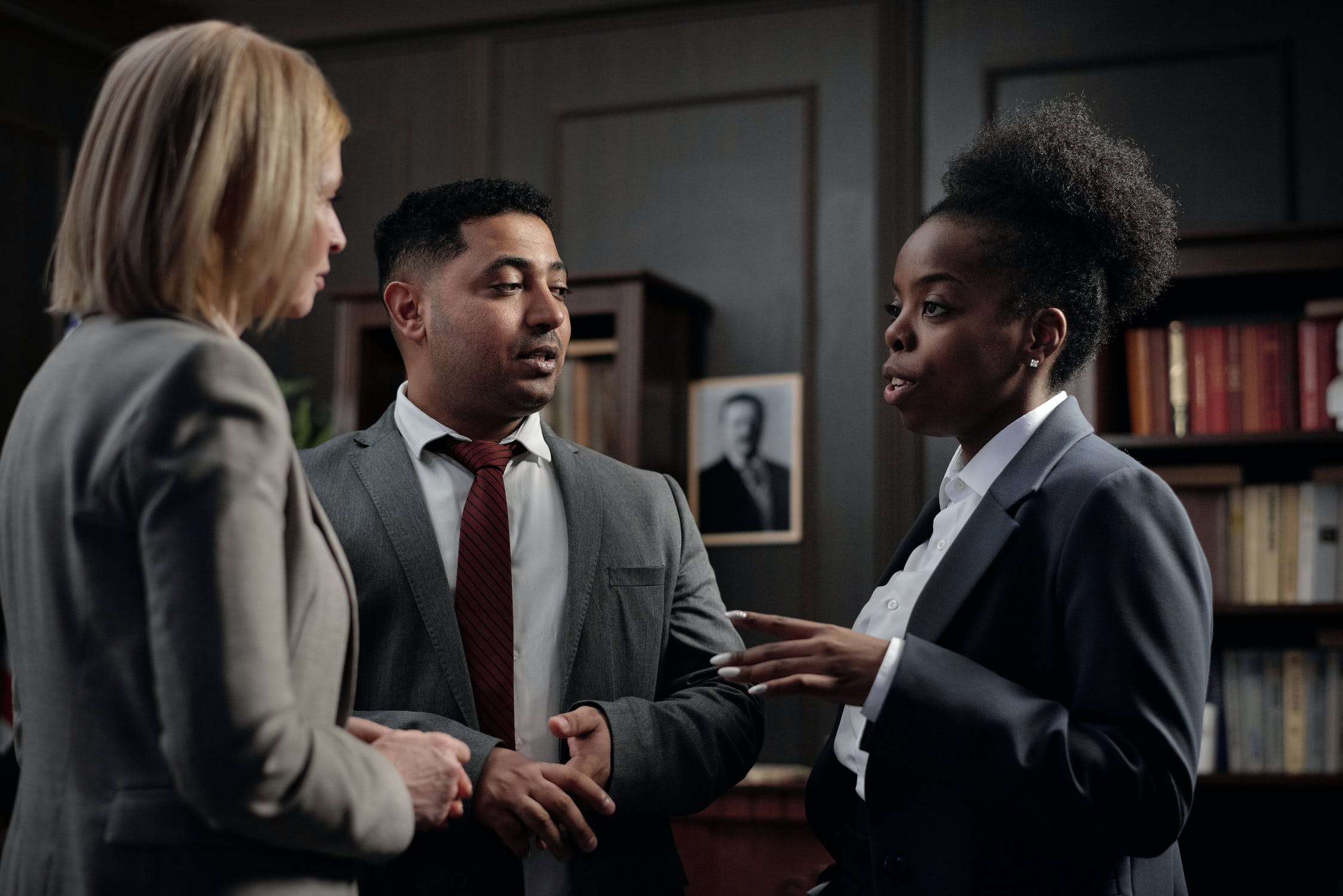 It can be super annoying to work for someone who insists on keeping you at arm’s length, but if you do, try banding together with your co-workers to guide the company toward working on their corporate social responsibilities.

Suggestions include charitable giving, volunteering, and advocating for changed polices that would benefit the environment. 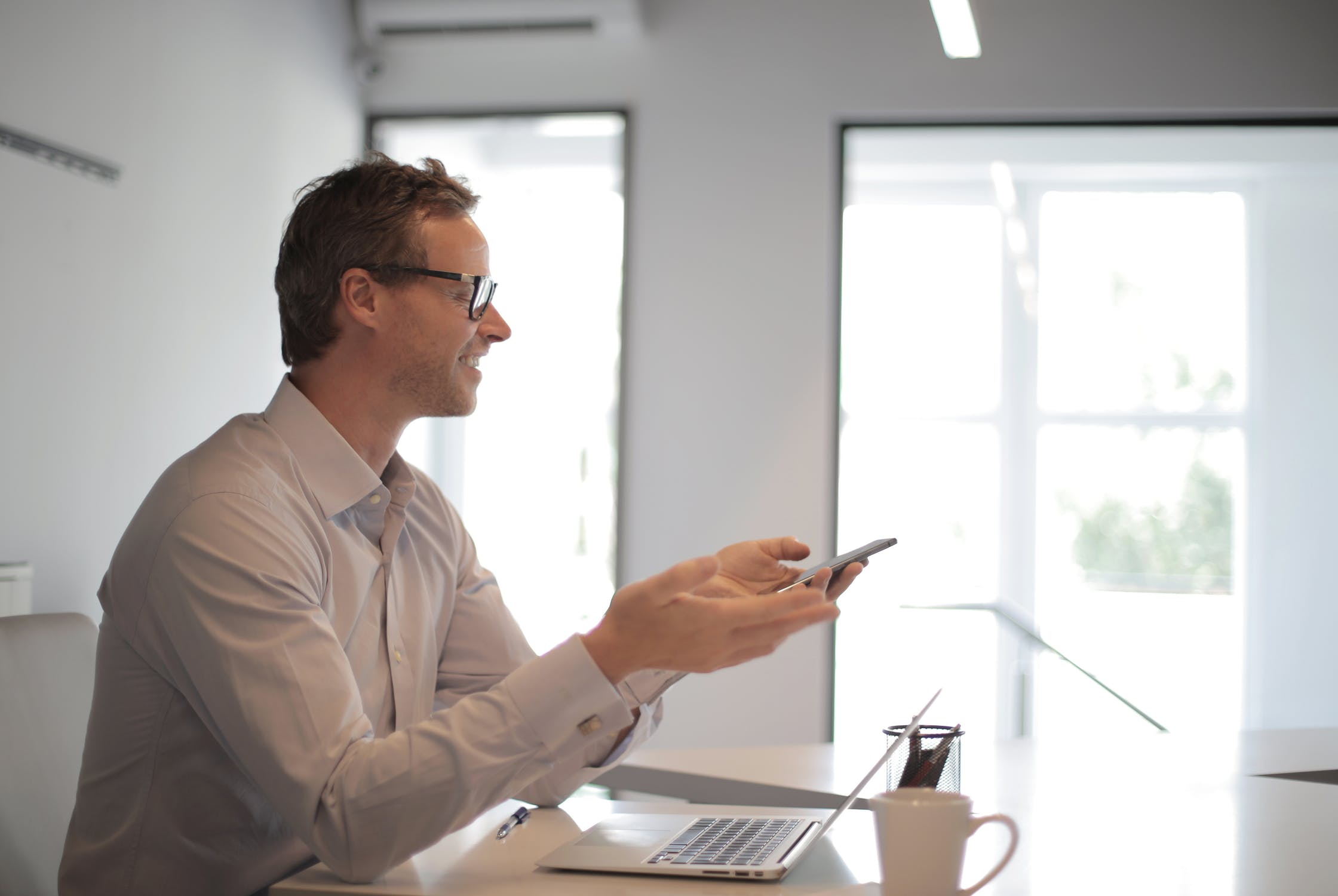 This one is all going to depend on your ability to reframe tough situations in your mind – if you can do that, turning your bosses lacking into a learning opportunity, you just might muddle through.

For example, take your boss raising his voice unnecessarily as an opportunity to learn how to calm them down.

2. The Evil Boss causes pain to further their sense of power and dominance. 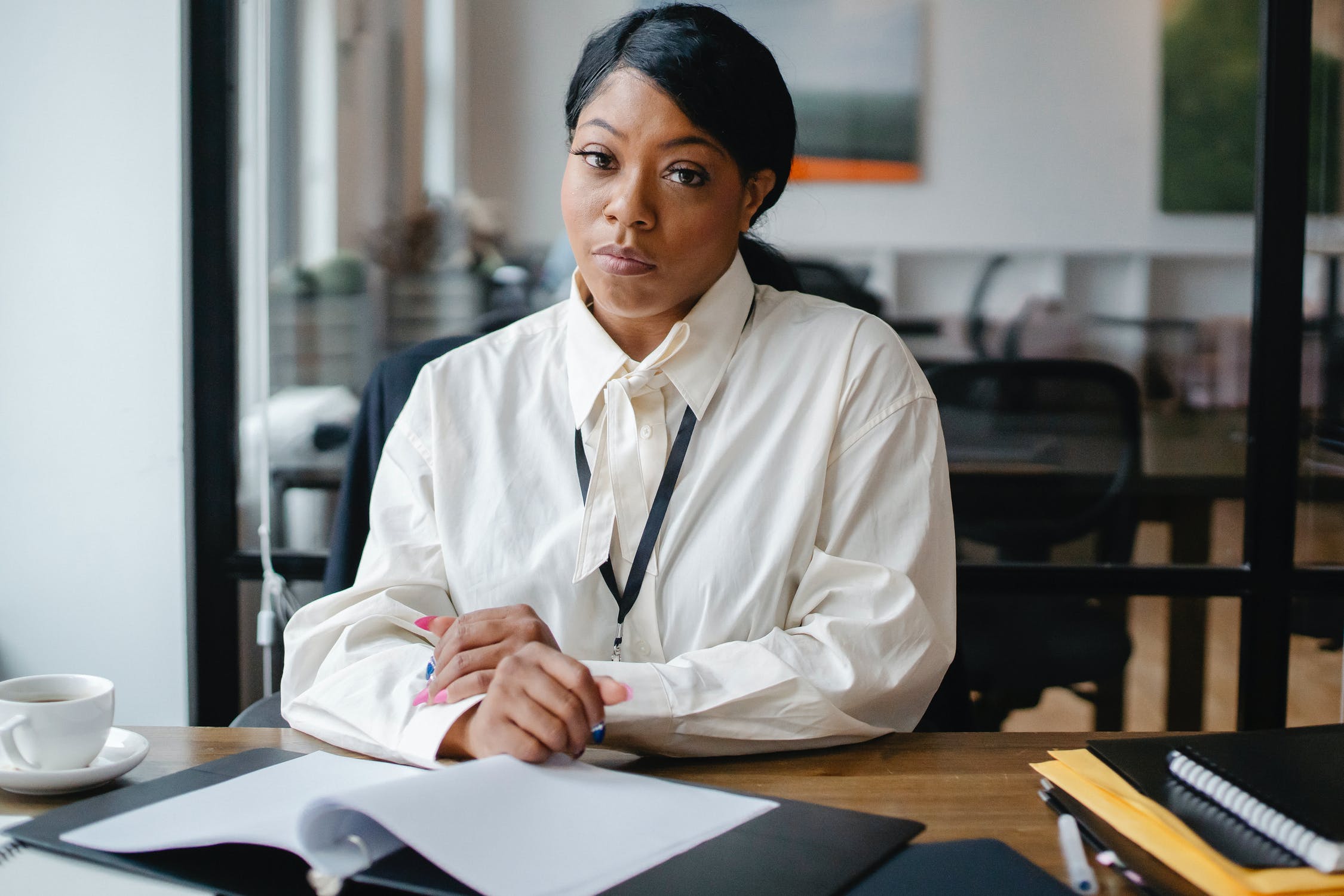 This one can’t really be worked around, to be honest.

It’s probably time to take a stand, and to schedule a meeting with HR to make sure that they’re aware of how poorly the working environment has become. 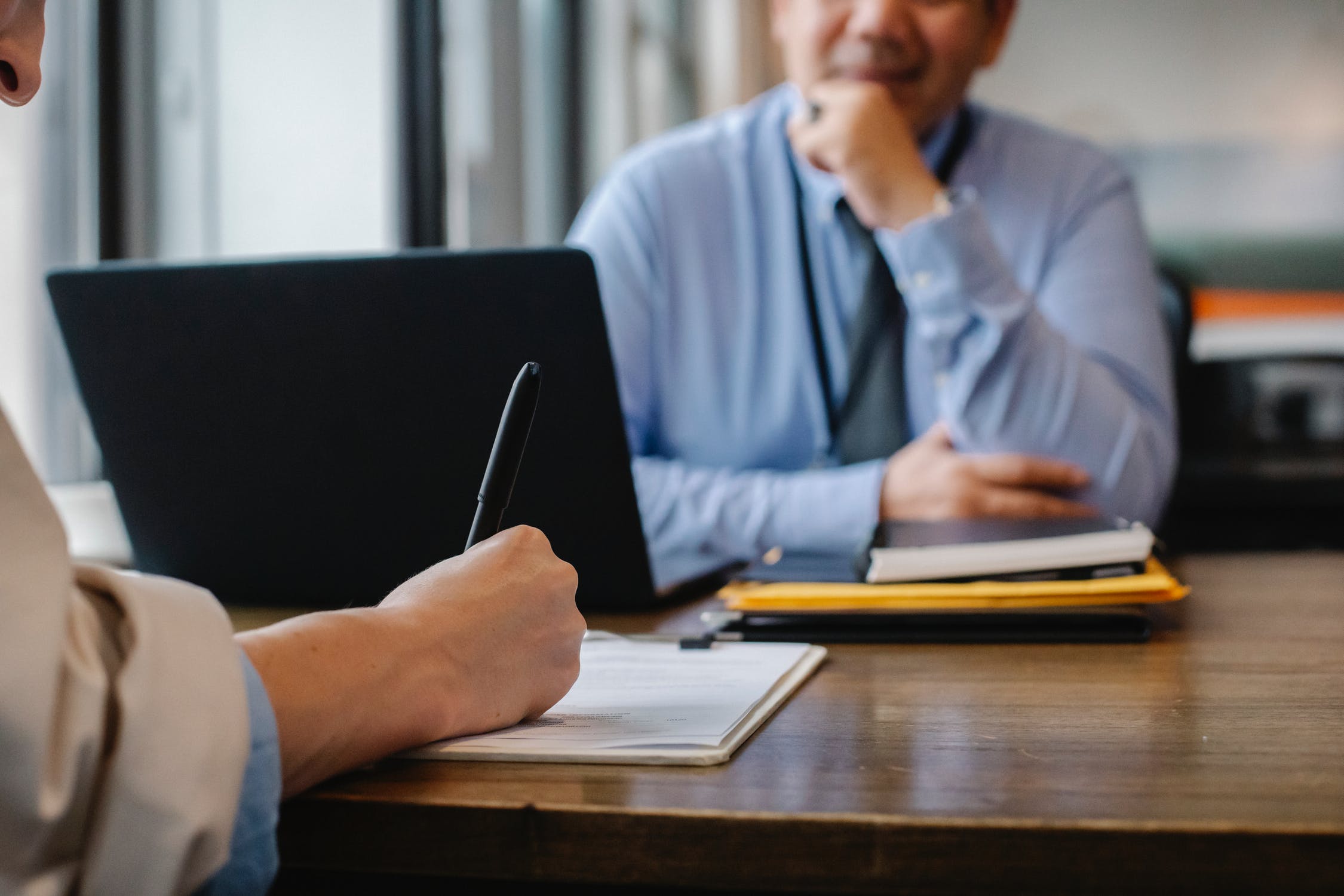 You could start by attempting to open lines of communication with this type of boss – ask for a one-on-one meeting so that you can let them know what challenges you see in the workplace.

If things don’t improve, definitely keep your eyes and ears open for opportunities at a new place of business.

Fingers crossed that none of us ever need to put this knowledge to the test.

But if you do, let us know how it worked for you!