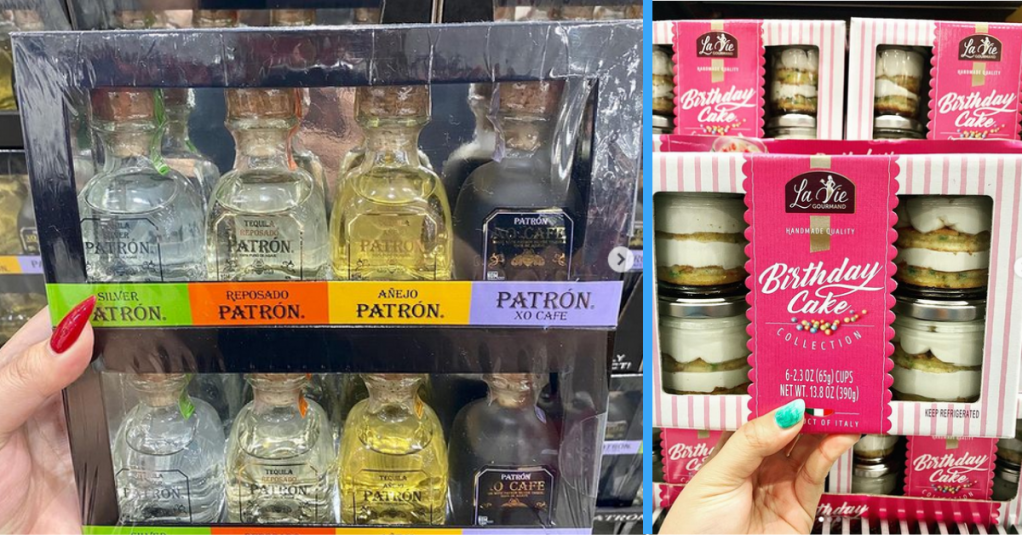 In some ways society tells us that “bigger is better,” but that’s not necessarily always the case.

As a species, we actually tend to love tiny things too.

Costco figured that out. They realized that people love to buy tiny things almost as much as they love a bargain or a giant container of something they don’t need. 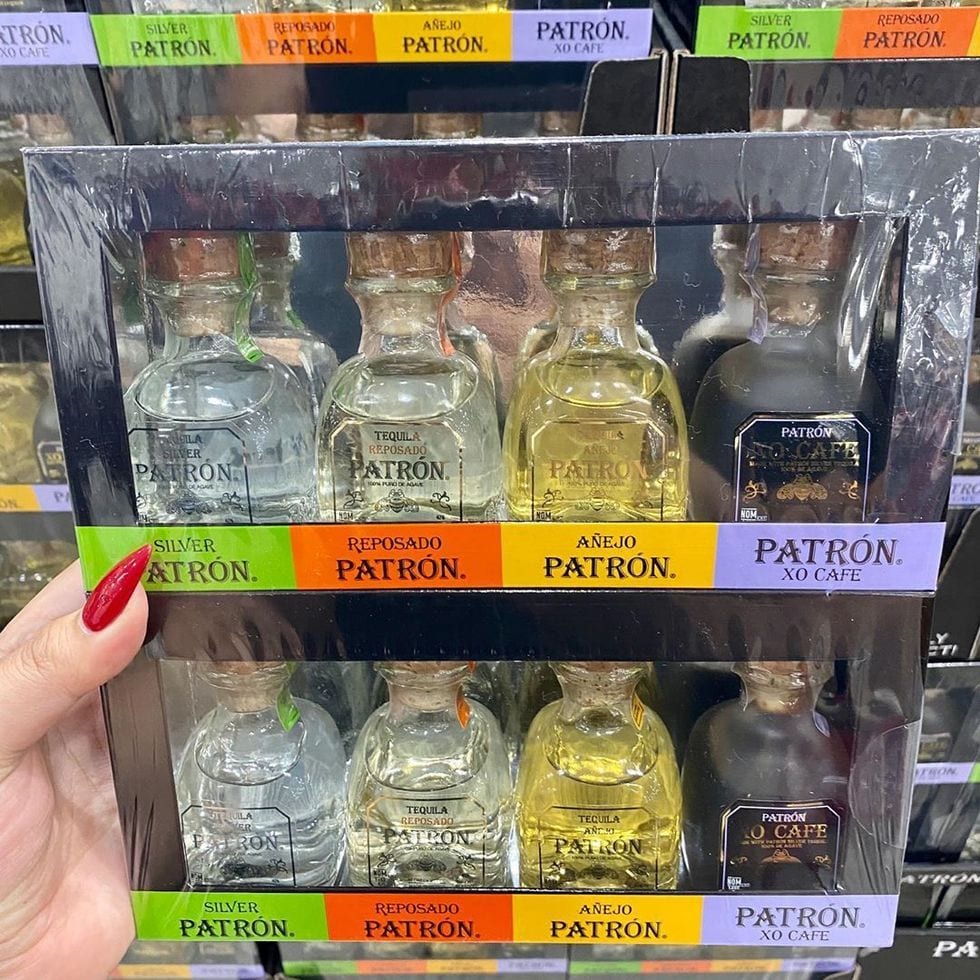 Retailing for $29.99, the pack featured 2 each of the Patron flagship tequilas: the classic Silver, the aged-in-oak Reposado, the aged-for-a-year Añejo, and the coffee liqueur blend, XO Cafe.

People on Instagram loved the idea, because we just can’t get enough of tiny things, whether or not they’re a good bargain. (They’re usually not.)

Small bottles of water that may not go a long way towards quenching your thirst but are definitely cute to look at:

told my dad these bottles were cute ONCE 2 weeks ago and he just came in all excited saying he had a “gift” for me and it’s just this pack of tiny water bottles 🥺😂 pic.twitter.com/v3veGgdTbf

I FOUND THE TINY BOTTLES OF MARTINELLIS pic.twitter.com/rYoRQ6Pn9Y

And back to the beverages, don’t forget your mini bottles of bitters for mixing:

absolutely obsessed with these tiny bottles of bitters pic.twitter.com/x2KClXyQTl

Why do we love small things so much?

I mean, it makes sense that we are hard-wired to love tiny animals and tiny humans.

That would be a survival mechanism to keep species safe.

Well it turns out, according to Popular Science, that’s likely a genetic trait too.

Craftsmanship and playfulness definitely factor in to why we find pint-size things so charming, but don’t discount the huge impact of their petite proportions.

Anthropologist Claude Lévi-Strauss suggests in The Savage Mind that we derive satisfaction from minuscule objects because we can see and comprehend them in their entirety, which makes them less threatening.

So basically, they feed our god complexes.

So don’t feel bad the next time you get suckered into buying a bunch of tiny birthday cakes in jars:

Or if you’re tempted to keep the tiny condiments that accompanied your meal:

It’s all just part of being human. You were made to love tiny things.

What mini things are your favorites? Let us know in the comments!