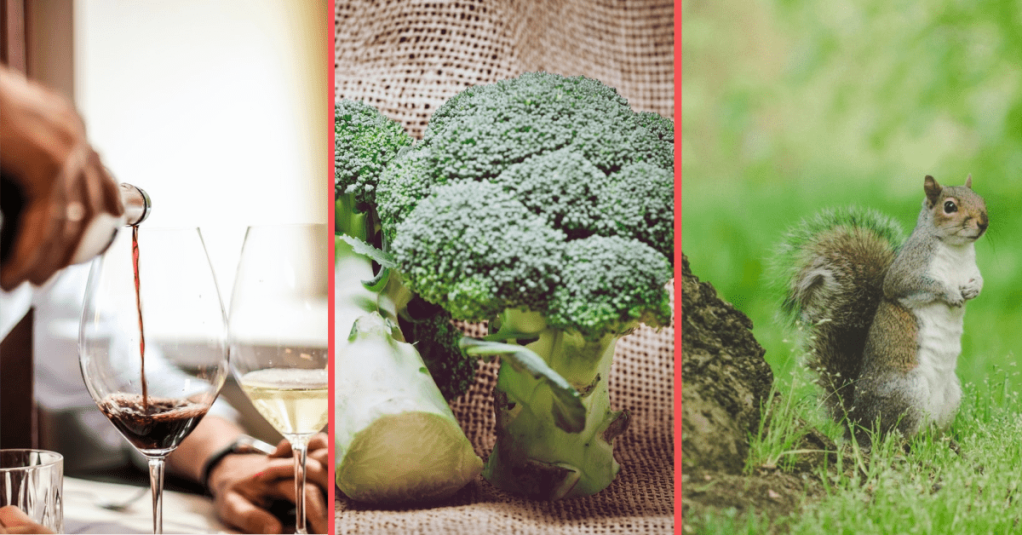 The White House is an historic symbol of American pride and freedom.

And because it is both the home and office of the President, there are a great many rules about who can come and go and what they can bring with them.

Obviously the public can’t bring in things like weapons. But it might surprise you to learn about funny things that have been banned from the White House by its various occupants.

It may be full of vitamins and fiber but President George H. W. Bush was famously not a fan. 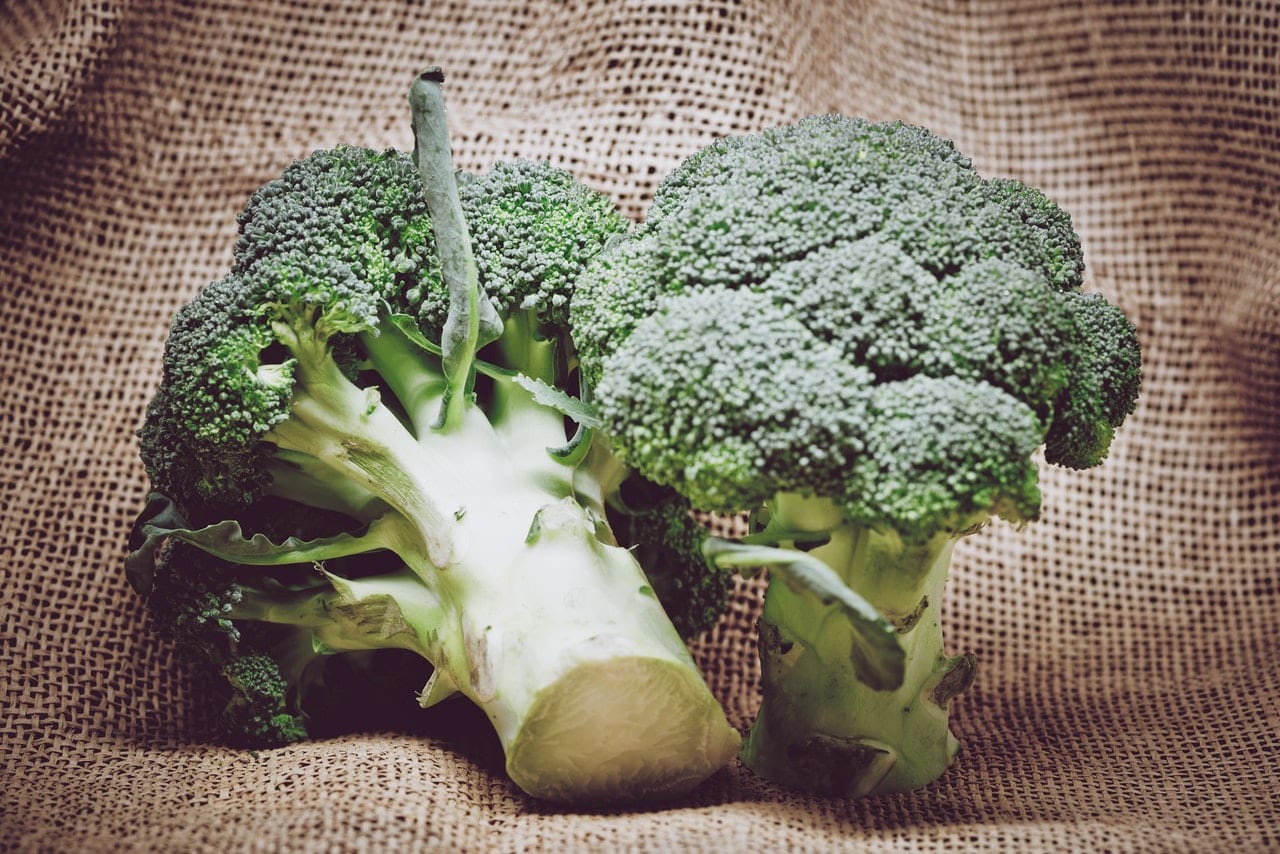 “I do not like broccoli. My mother made me eat it. I’m President of the United States, and I’m not going to eat any more broccoli!

Just as Poland had a rebellion against totalitarianism, I am rebelling against broccoli, and I refuse to give ground.”

NGL, I like broccoli fine, but that kind of makes me love HW.

He may hail from Texas, but George W. outright banned blue jeans in the White House. He wanted a spiffier, more professional look, and you can’t really blame him. It is the White House after all. 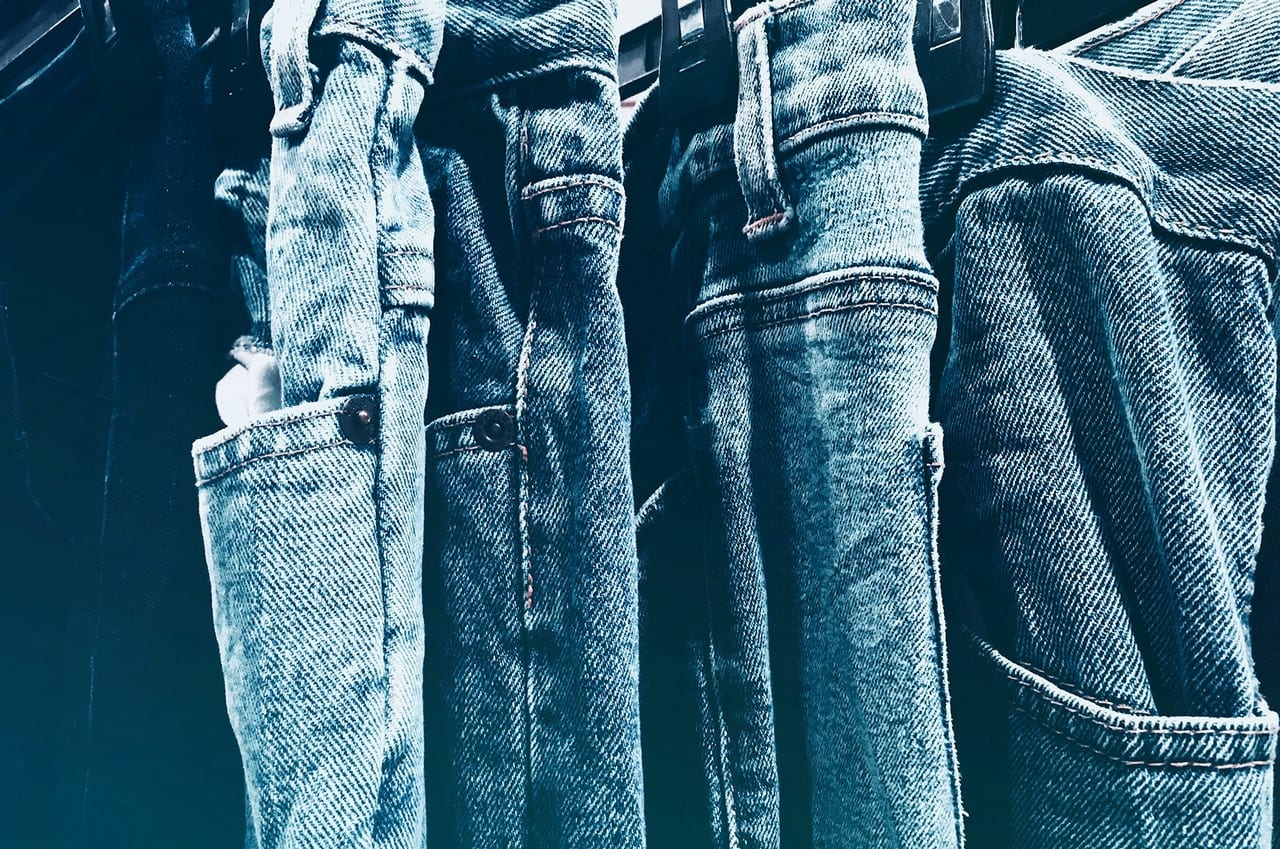 Apparently even guests were banned from wearing blue jeans inside, however:

Bush made an exception for U2 singer Bono, who visited in 2005 wearing black jeans and sunglasses.

Fair enough. Even the Pope wouldn’t say “no” to Bono.

Not terribly surprising, since they’re both bad for your health and not great for the preservation of historic buildings or artifacts, but it was Bill Clinton who finally banned smoking in the White House. 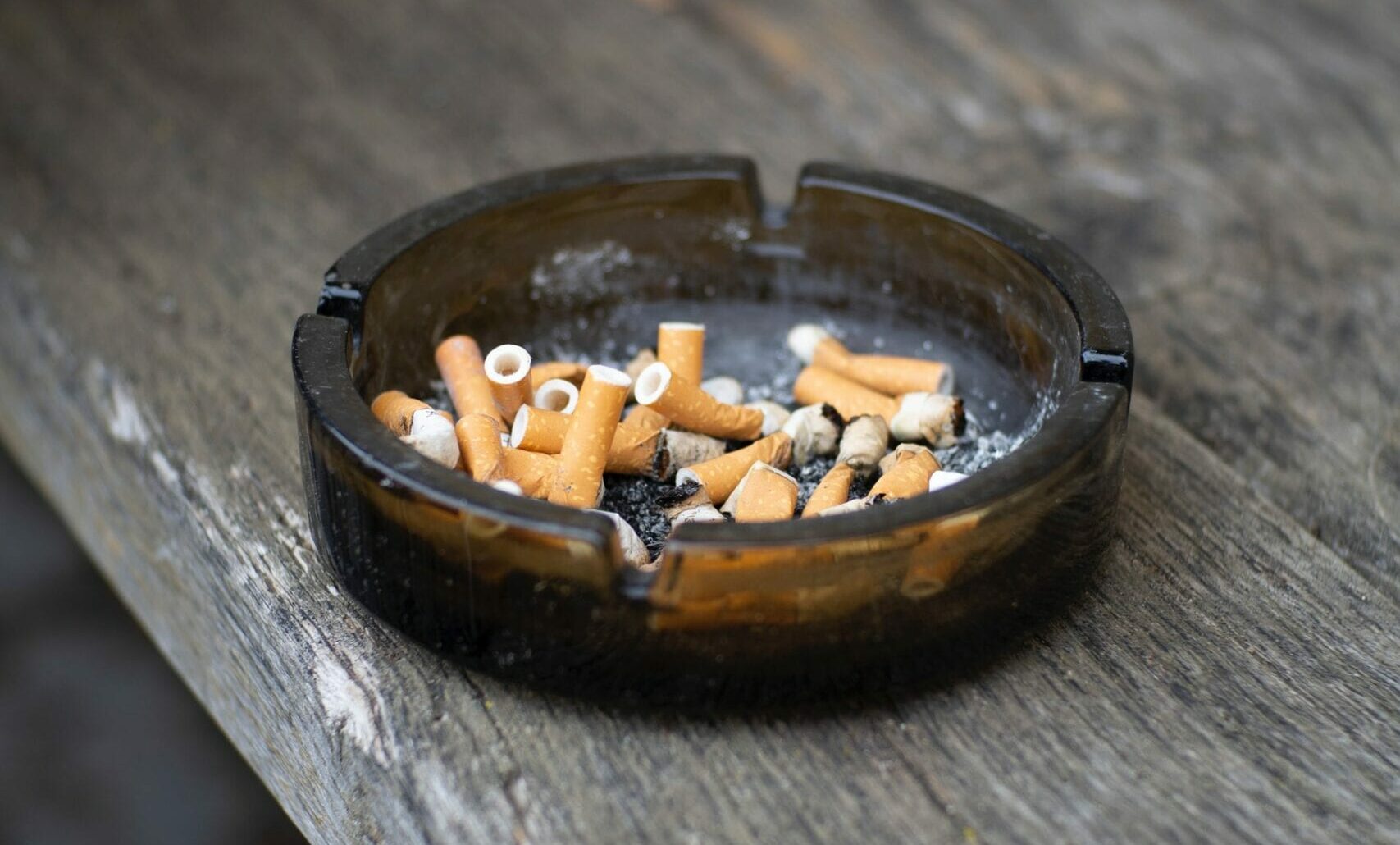 This may have come at First Lady and Secretary of State Hilary’s insistence, who put her foot down during State dinners four years earlier:

[Clinton] signed an executive order banning smoking in all Federal buildings outside of specially designated rooms.

As someone who can’t breathe around smoke, I’m ok with this, although we all know Obama got in trouble for bringing smoking back.

Most of us think of them as fairly innocuous, if a little bit piggy at the bird feeder, but President Dwight David Eisenhower went to war with the squirrels on the White House lawn. 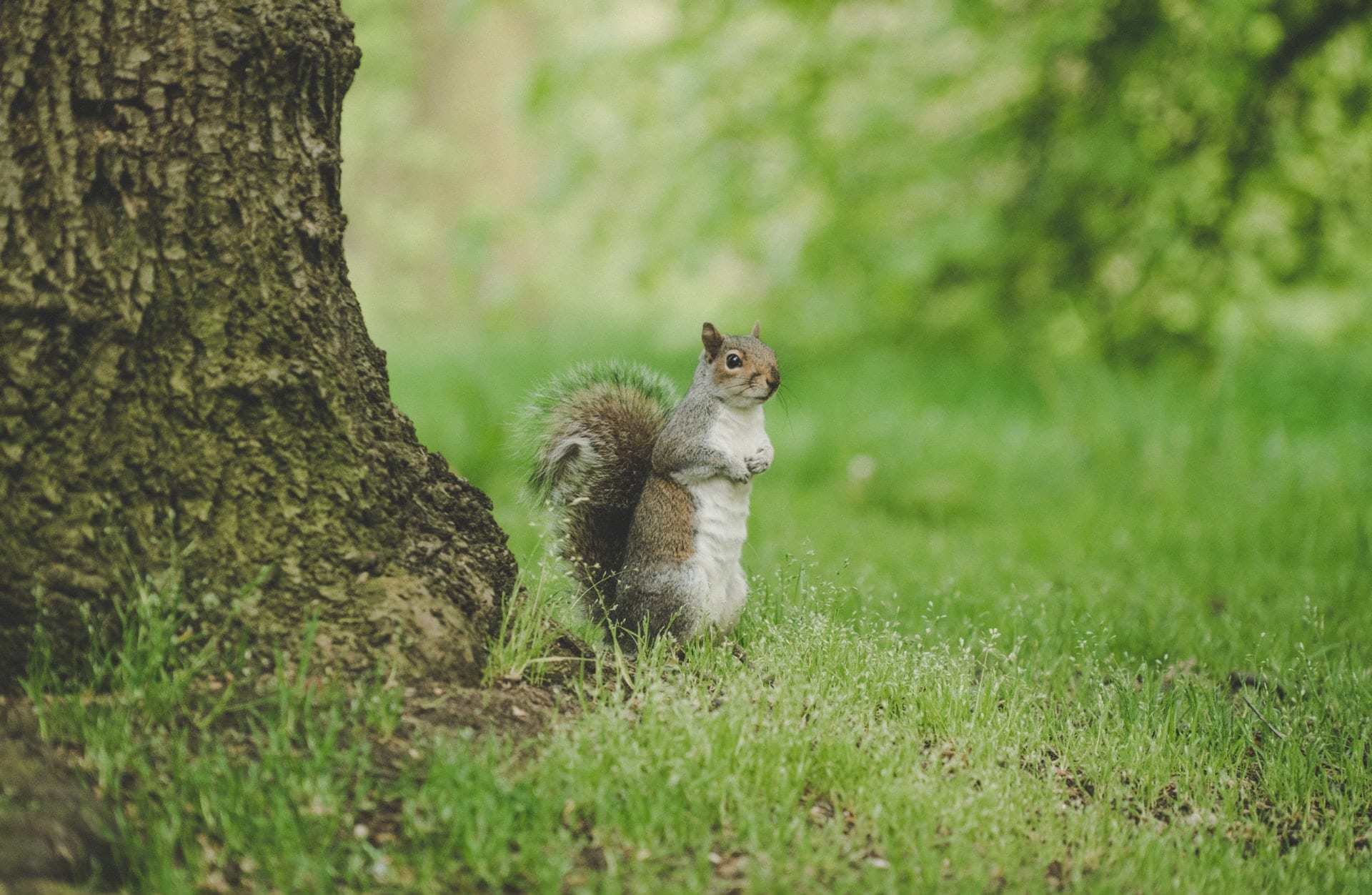 According to Reader’s Digest, their fatal mistake was destroying Eisenhower’s beloved putting green.

“The next time you see one of those squirrels go near my putting green, take a gun and shoot it!” he told his valet.

In an act of grace, his staff caught and released the critters instead—which still put the president under fire from animal activists.

I think I’m with the activists on this one, Ike.

Surprisingly, this was an old rule, recently repealed.
And unlike the others, this wasn’t at the insistence of the President, but was a rule handed down by staffers for completely logical reasons. 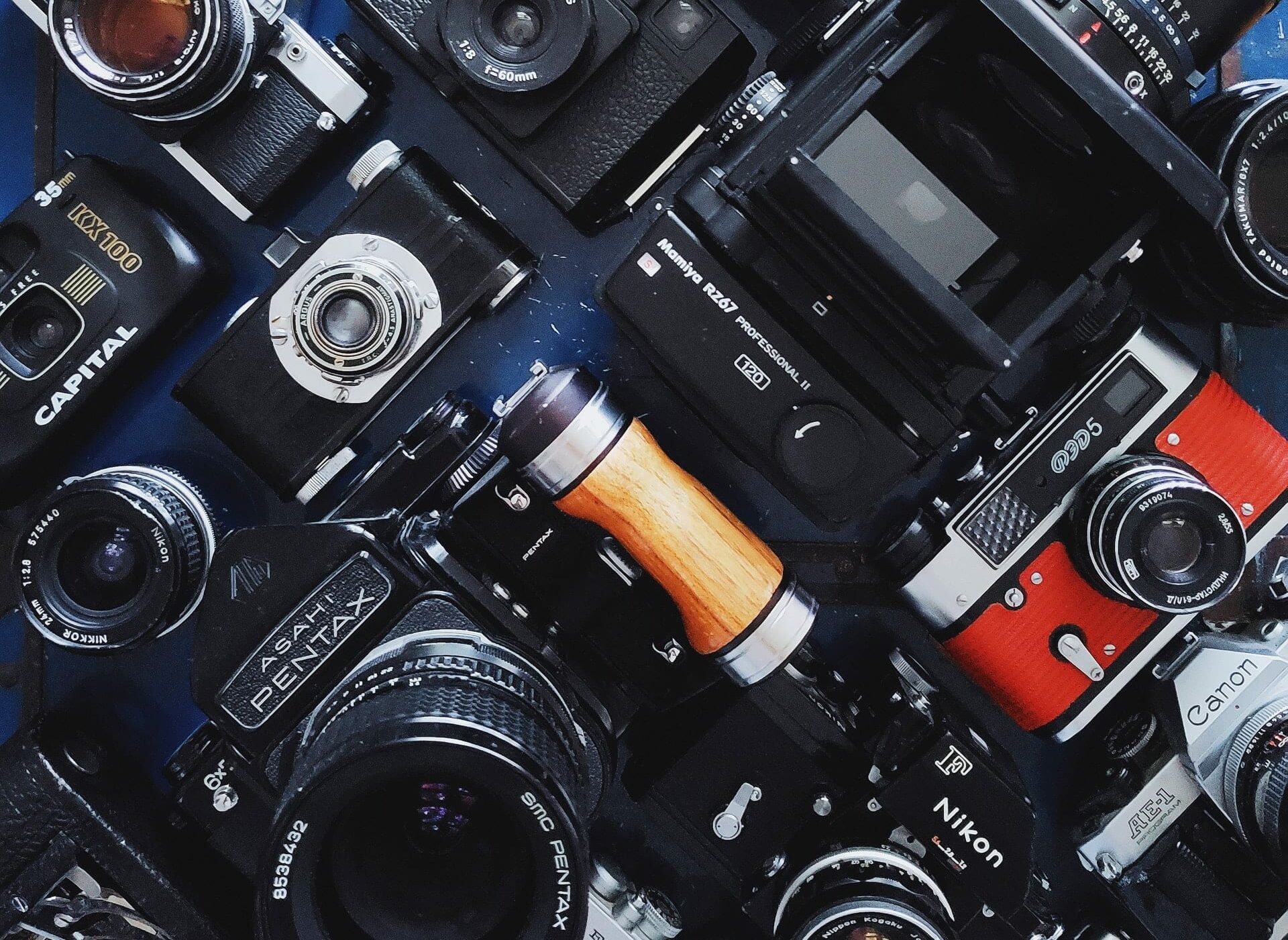 According to Mental Floss:

In 1975, officials banned cameras because they feared the flashes could potentially damage some of the artwork on display.

Stopping to take a picture also slowed down lines.

And while you still aren’t allowed to live stream for security reasons, cameras are no longer banned.

That’s good news since every phone has a camera now.

Rutherford B. Hayes, known for withdrawing federal troops from Southern states and ending Reconstruction, brought temperance to the White House.

His wife, “Lemonade Lucy,” as she later became known, was a vocal member of the prohibition movement. 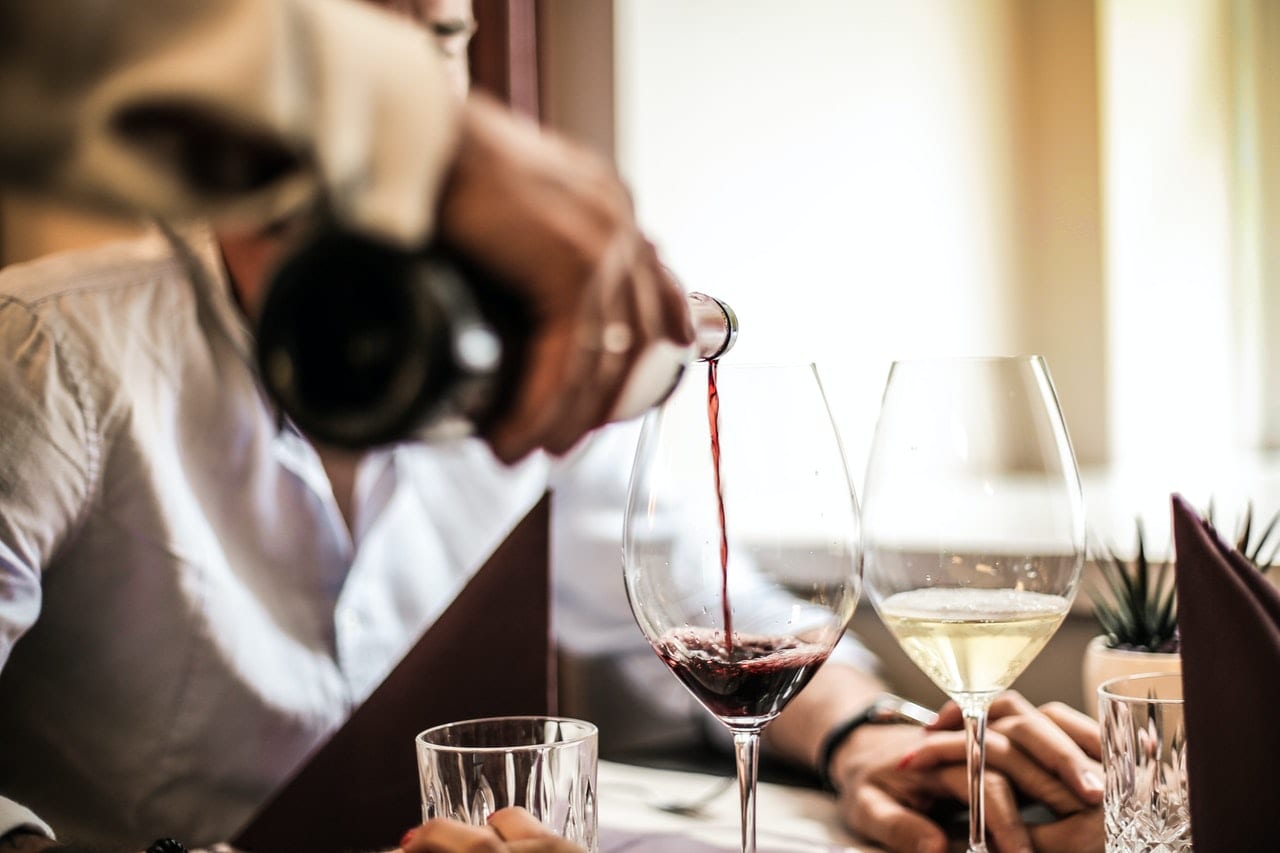 But according to Mental Floss, the decision wasn’t all on her–it’s just more fun to blame her.

According to the Hayes Center, he did it to keep the Republican Party allied to the Temperance Movement.

Notably, Eleanor Roosevelt reinstated the ban on hard liquor, much to the disappointment of whisky lovers everywhere.

7. Concerts on the South Lawn

It used to be a tradition to host the U.S. Marine Corps band on the South Lawn every Sunday.

Visitors would pack onto the lawn to hear the weekly concerts.

This photo shows the Marine Corps band circa 1900. pic.twitter.com/rZVKgszIQW

According to Reader’s Digest:

In 1862, though, the concert series went on hold. Abraham Lincoln’s 11-year-old son had just died, and his wife banned the concerts that summer.

The next year, they moved to Lafayette Square, and in 1864 the concerts were back at the White House. By the 1930s, though, the tradition ended for good.

There are more security concerns today than there may have been back then, but although there are no more weekly concerts, the occasional one is still allowed.

Foo Fighters played a 4th of July celebration from the South Lawn in 2009, and President Trump hosted the Marine Corps band for at least one rally.

Last but not least in the honorable list of things presidents have banned from the White House, comes Marc Short, a top aide to Vice President Mike Pence.

Quite an entertaining list! How many of these did you already know?