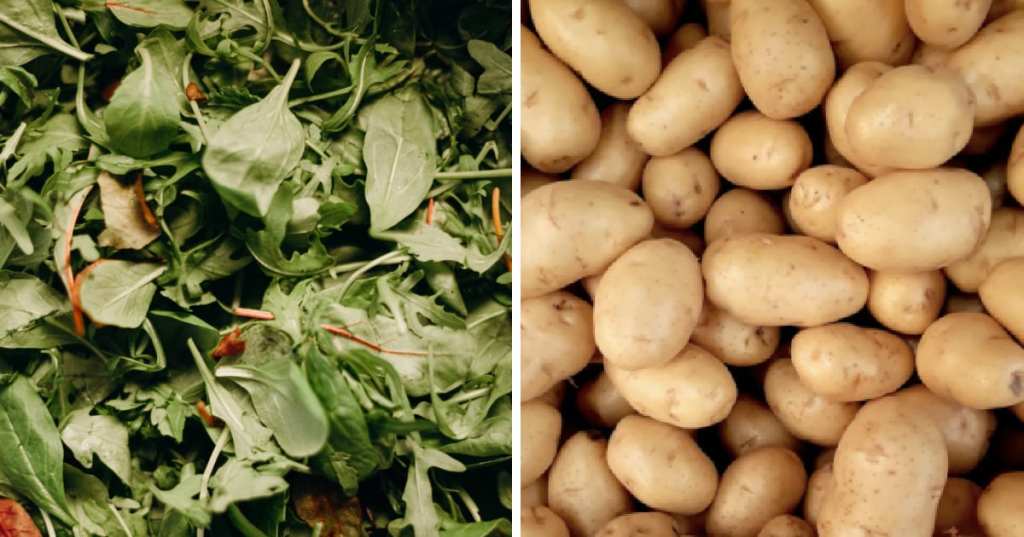 8 Kinds Of Leftovers You Should Definitely Toss

As fastidious as most of us try to be, not a person among us can claim to never have found a food masquerading as a science experiment in our fridge.

You know what I’m talking about, right?

And obviously, you’re not going to be tempted to go ahead and eat something rotten and moldy, but what about the less-spoiled food in there? The stuff that smells and looks pretty much fine, but you know it’s been in there for awhile?

Here’s a handy, short list of the foods you should definitely not take a chance on the next time you’re wondering. 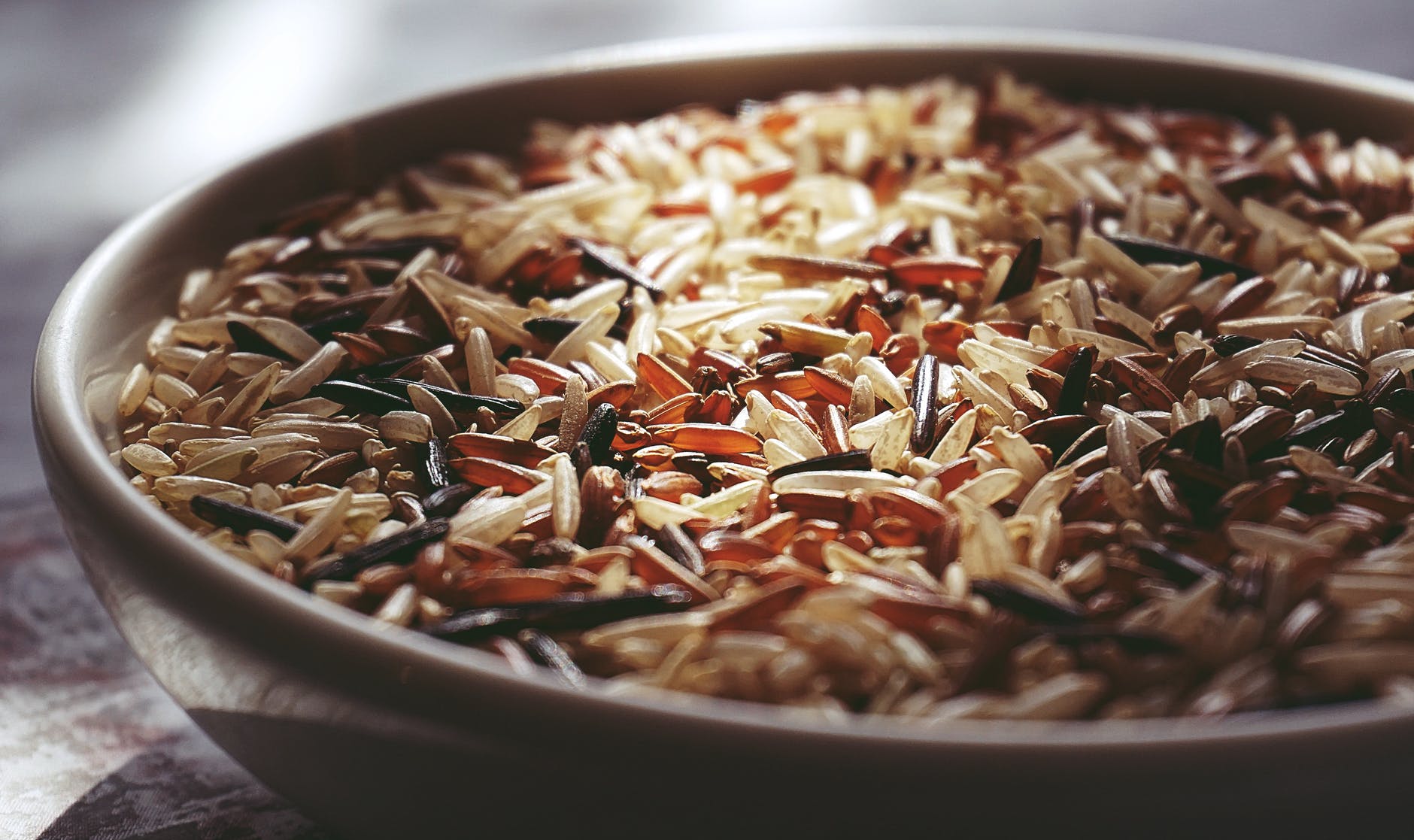 Rice harbors a microorganism called Bacillus cereus that multiples when the food is at room temperature.

You’ll want to make sure you put uneaten rice into the fridge as soon as possible – within two hours of them beginning to cool. 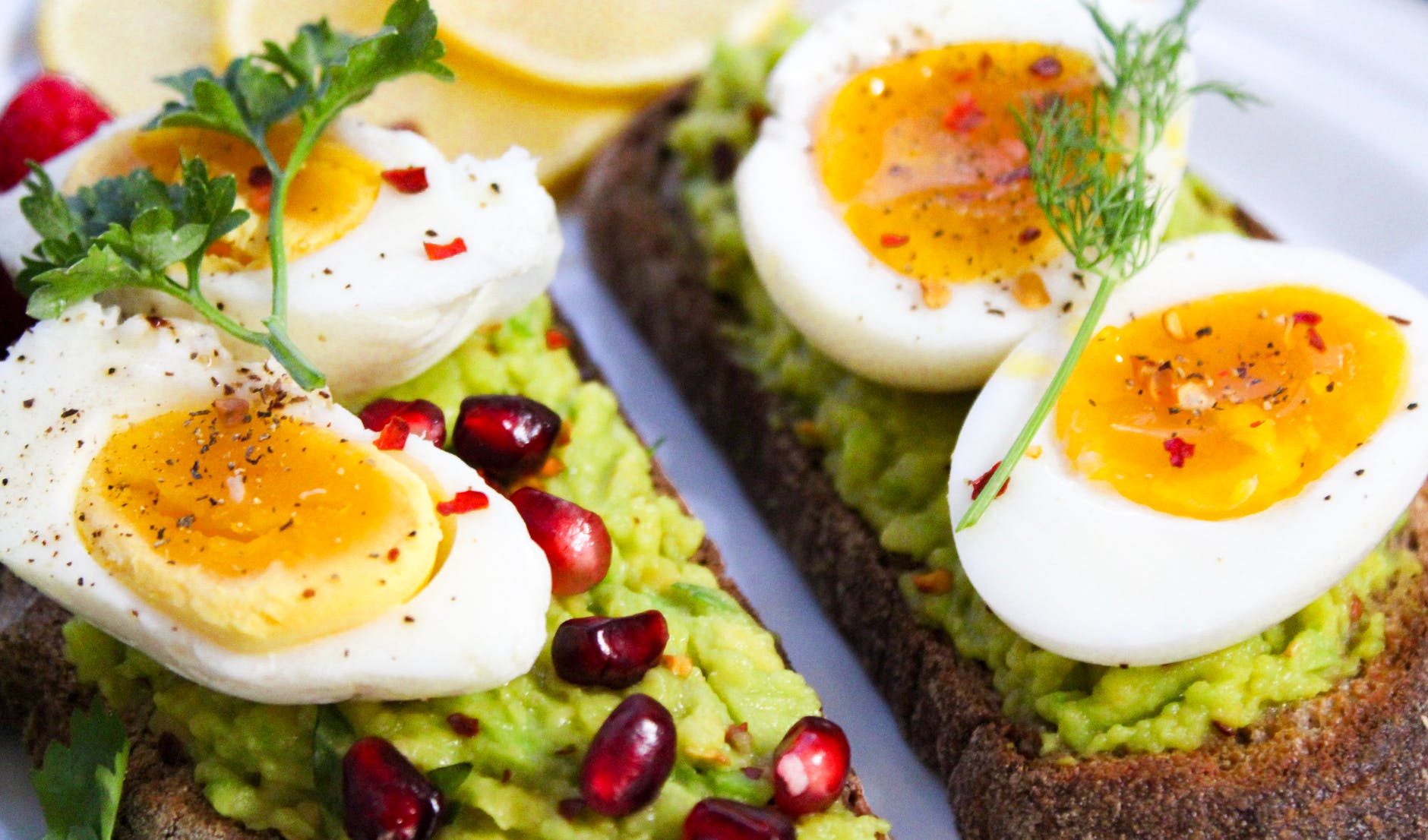 Most eggs are cooked for too short a time, at too low a heat, to kill the bacteria, so the longer they’re left at room temperature, the more likely the salmonella will multiply to unsafe levels.

Just go ahead and cook yourself some fresh eggs. 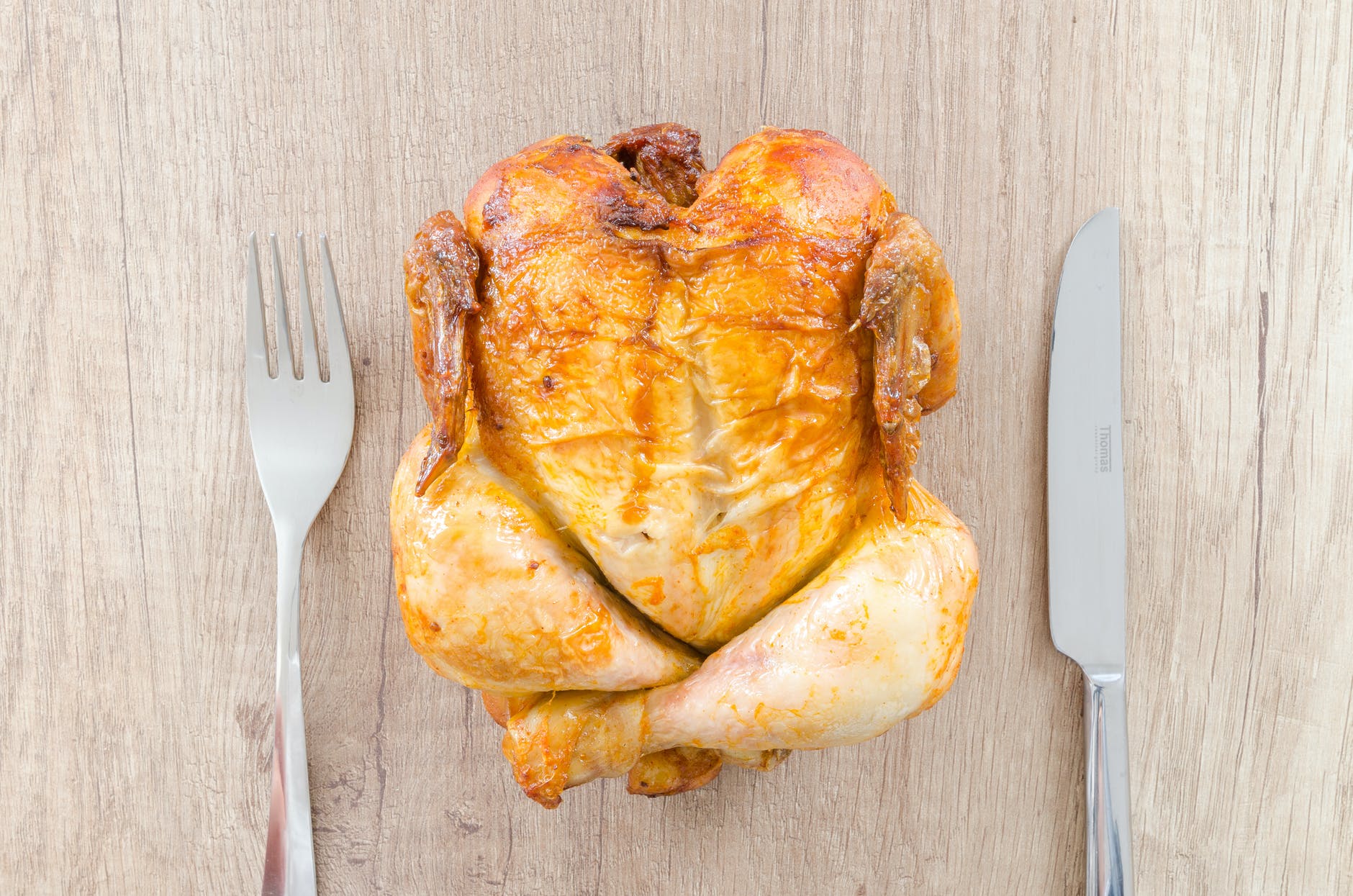 Chicken, too, contains salmonella, so you always want to make sure the meat heats to at least 165 degrees before you eat it.

If you’re reheating it, same deal, so rotating in the microwave is a must! 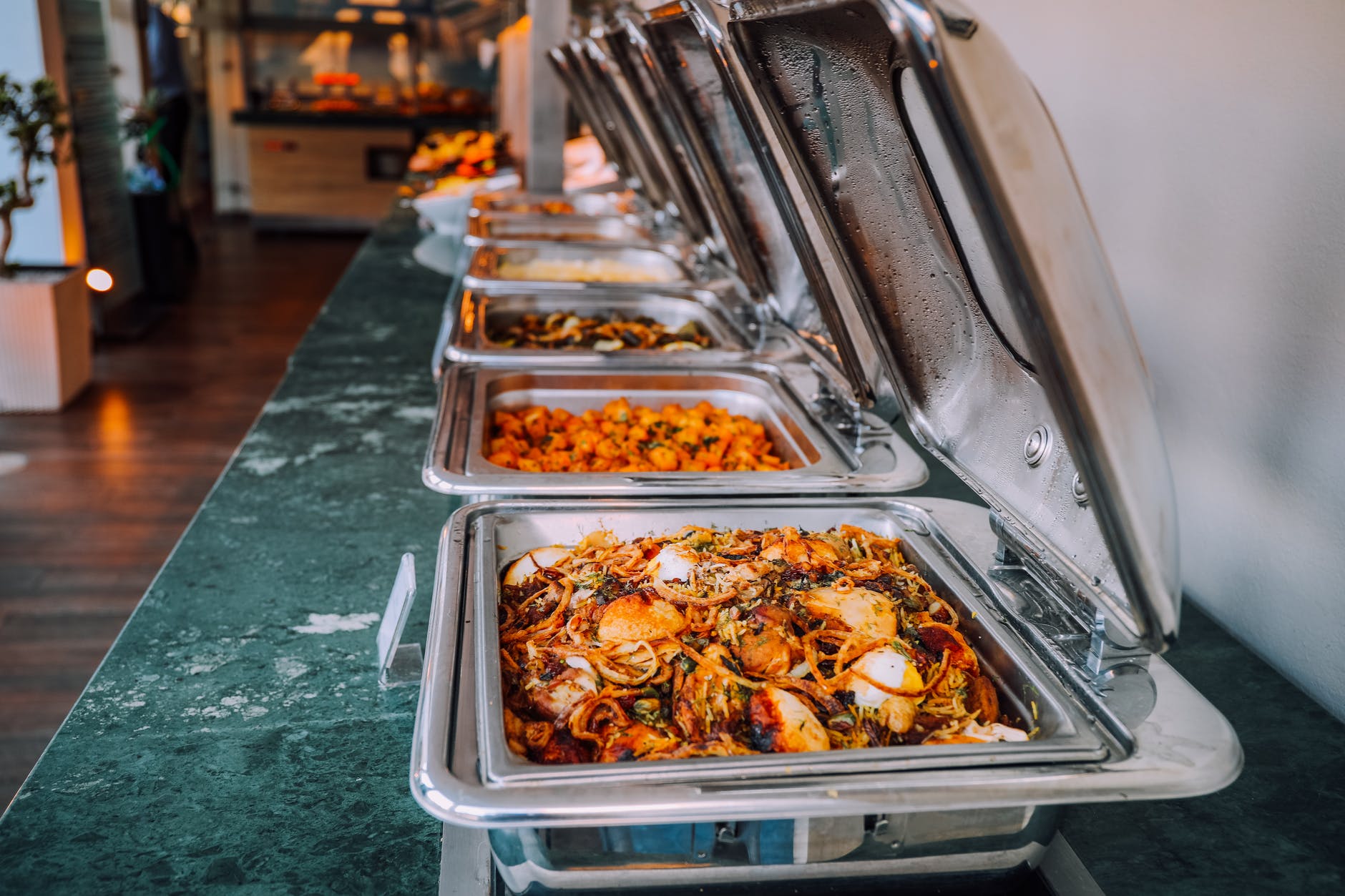 Buffet trays aren’t hot enough to kill microbes, so as they sit waiting to be taken, then are slowly becoming more and more bacteria-laden.

Just say no to taking the food home, even if you feel like you didn’t eat your money’s worth. 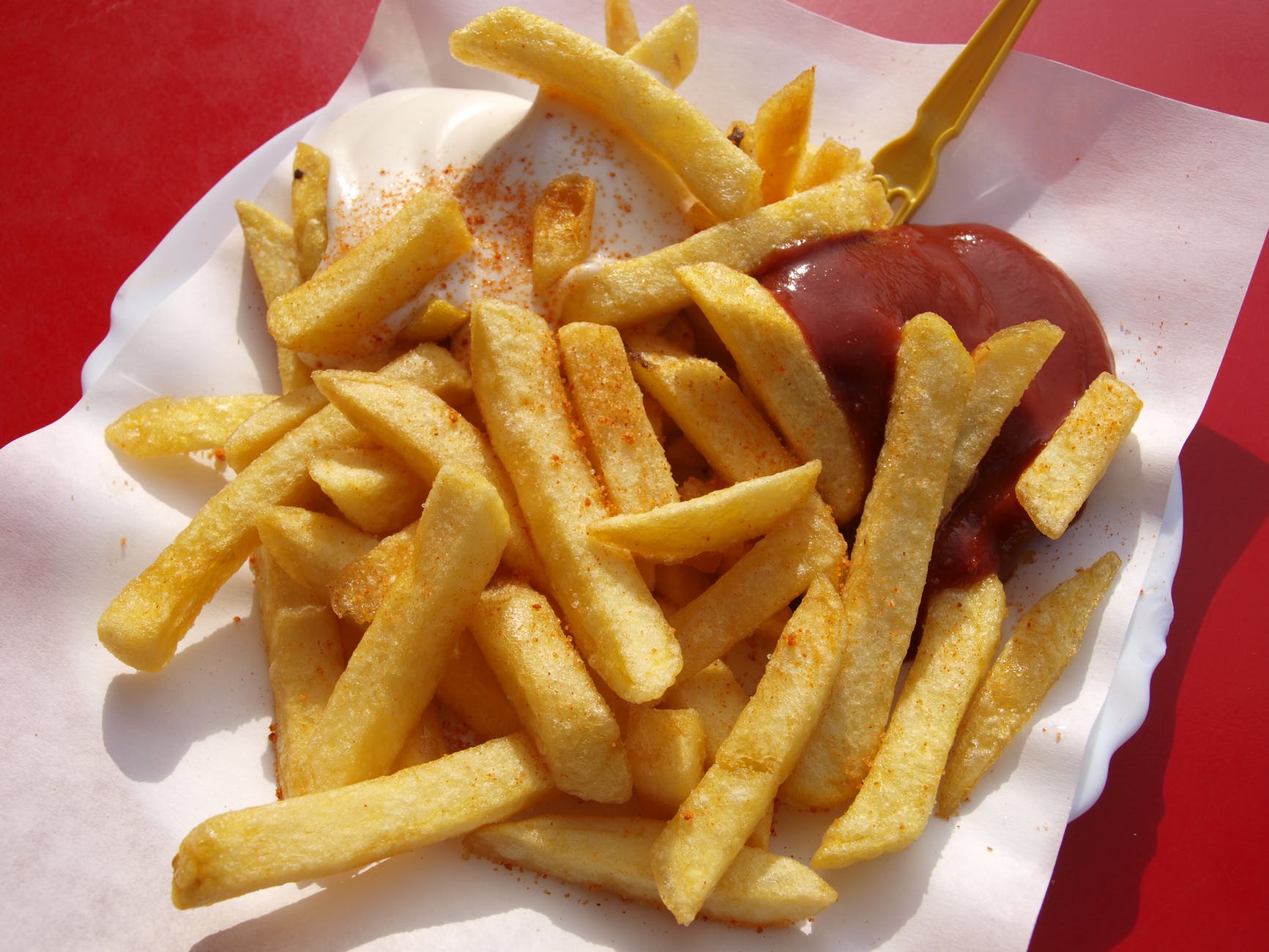 Foods like French fries are best fresh, but if you’ve got an air fryer, you might be thinking that now your fries can have a second life.

The oils, though, can produce hazardous fumes if the heat is too high – the safest way is to use the oven on a lower temperature. 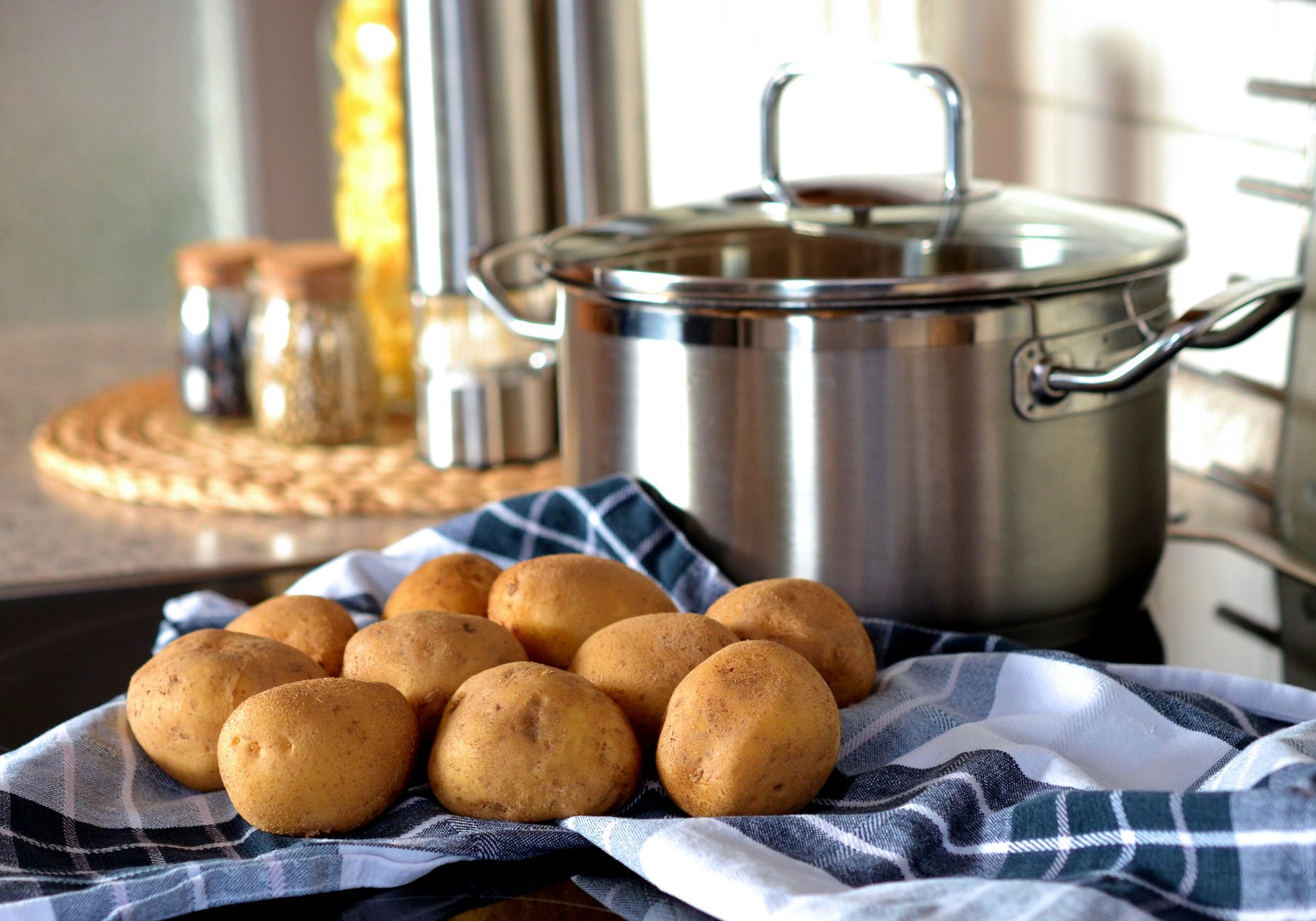 If you leave your potatoes sitting out longer than you meant to, you might want to go ahead and toss them. Potatoes are a great home for the bacteria that causes botulism, and you definitely don’t want that.

Don’t reheat them in the microwave, either, because they won’t be at a high enough temperature for long enough to kill the microbes that can make you super sick. 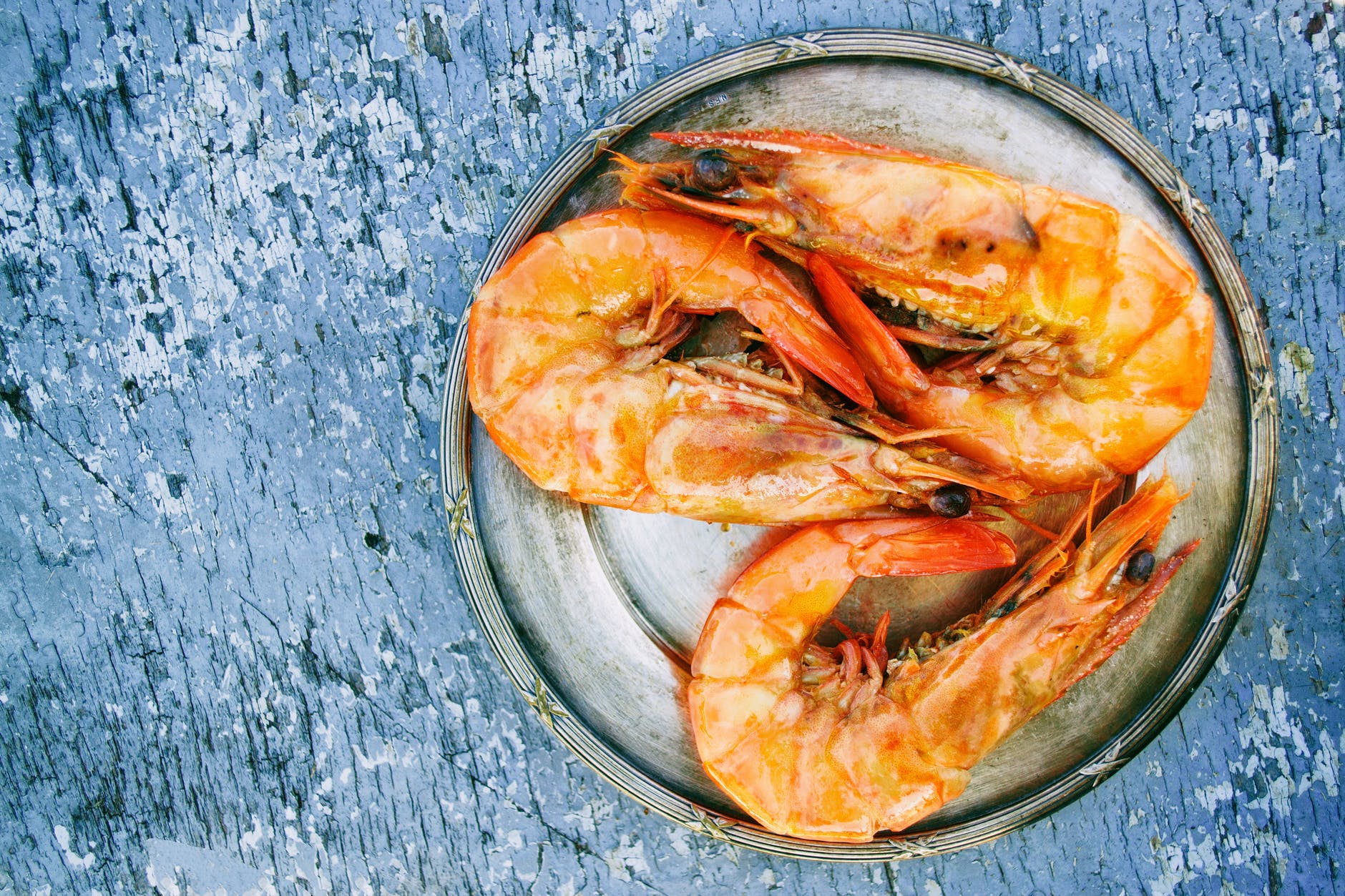 Fish is good for you, as long as it’s fresh.

It can go bad quickly, though, so you should never leave seafood out of the fridge for more than 2 hours. 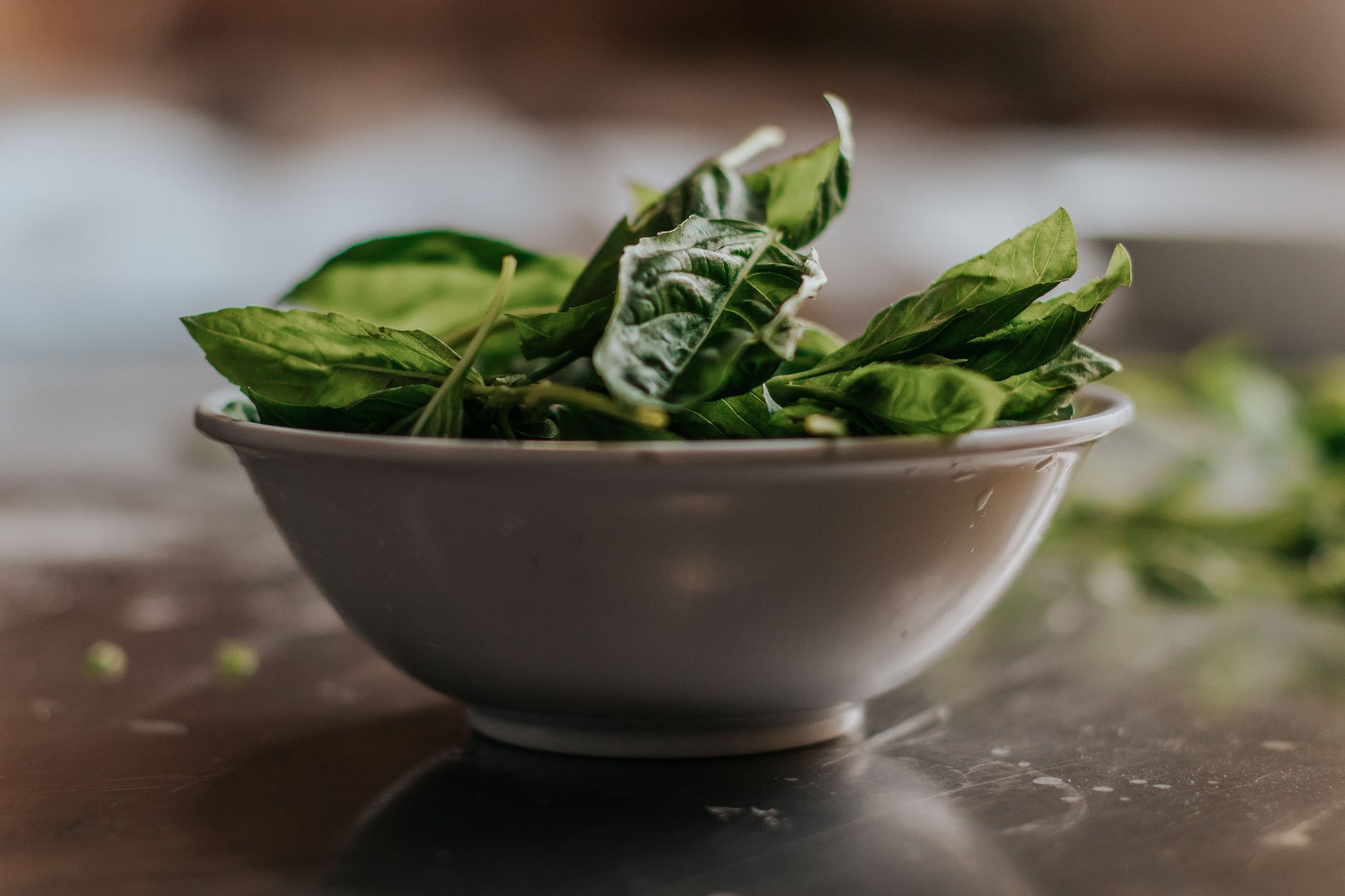 Spinach is rich in nitrates, and to avoid converting them into carcinogenic nitrosamines, it’s best to serve them raw or lightly sautéed.

Only raw spinach is safe for babies, so make sure you’re never heating your baby food that might include it, or other nitrate-rich foods.

The smell test only goes so far, I suppose!

Have you ever had food poisoning? That experience changes your thinking when it comes to eating dubiously fresh food, let me tell you.