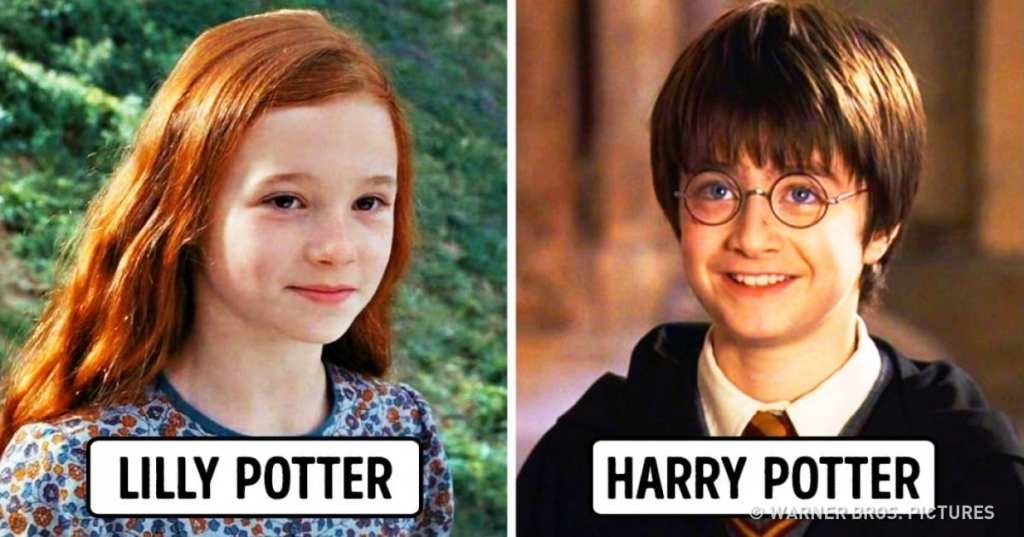 8 Movie Mistakes That Most People Missed

Shooting a movie is a huge endeavor. Even with the biggest budgets and a staff of professional consultants, there’s just so much going on from start to finish that it can be hard to keep track of every detail. Here are 8 great examples of blockbuster productions that had major mistakes in them. 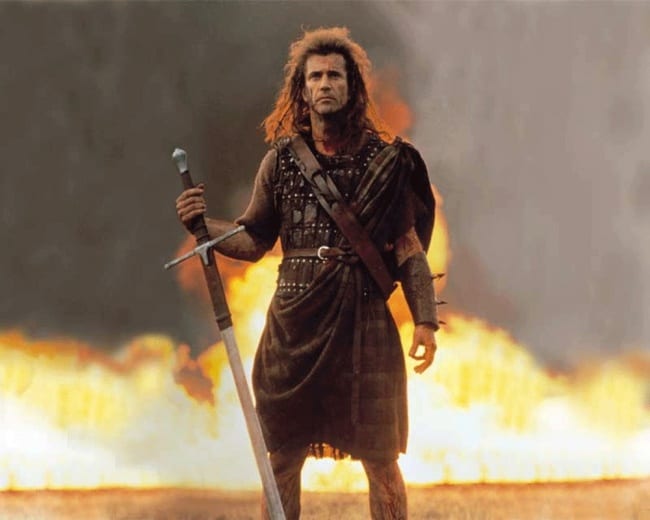 Throughout the film, we see Scottish warrior William Wallace (played by Mel Gibson) wearing the traditional costume of the Scots – the kilt. Unfortunately, kilts didn’t come into fashion until the mid-1600s, while Wallace was executed in 1305.

2. Harry Potter and the Deathly Hallows 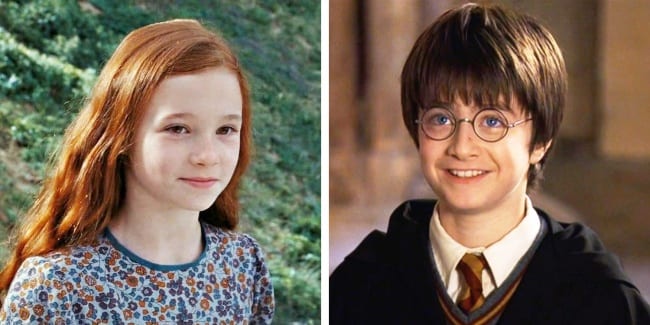 In the books, Harry is said to have green eyes just like his late mother. Daniel Radcliffe, the actor playing Harry, did indeed have green eyes, and the movie also said his eyes were the same as his mother’s. The actress playing the young version of his mother, however, had brown eyes…

3. The Lord of the Rings: The Return of the King 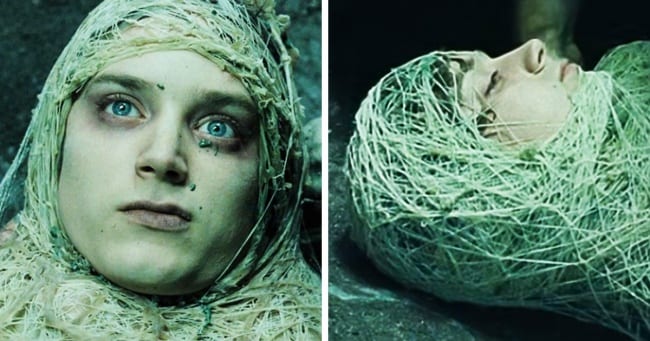 When Frodo was poisoned and captured by Shelob, the giant spider, he should have been in stasis, rendering him unable to move his eyes as fast as he does in the film. Additionally, the webbing on his chin seems to mysteriously appear between one shot and the next.

When Forrest gets a letter from Apple Computer Inc. the “fruit company” he and Lieutenant Dan invested in, the letter is dated September 23, 1975… even though Apple wasn’t founded until April 1, 1976.

5. Pirates of the Caribbean: At World’s End 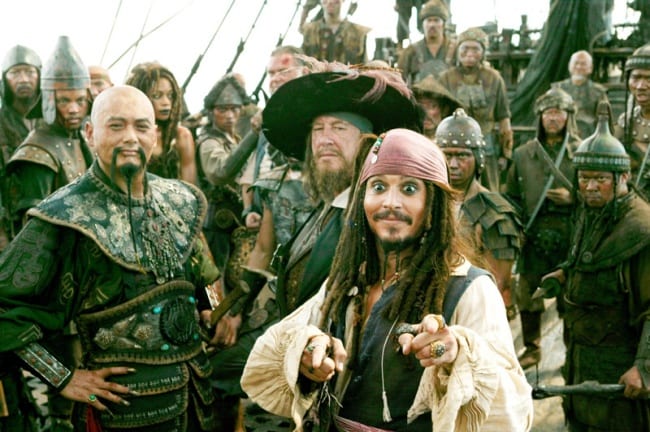 Another case of Hollywood time travel. This movie is set in the early 1700s, and the characters end up in the bustling seaport of Singapore. It’s too bad that Singapore was actually a teeny-tiny fishing village back then, and wouldn’t become remotely like the film’s depiction of it until about 1819. 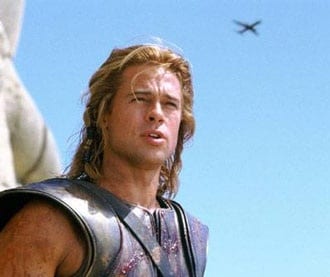 Whoops! Either there just wasn’t time to edit out this airplane from the shot, or the filmmakers thought viewers would be sufficiently distracted by Brad Pitt not to notice. 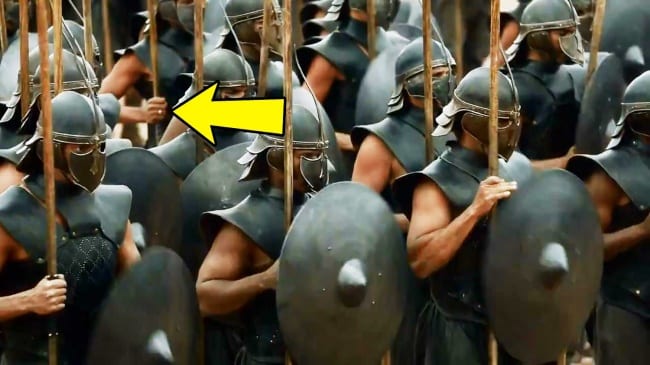 The Unsullied are an army of incredibly dedicated eunuch warriors who will follow any command by their master. Save for Grey Worm and Missandei’s romance, they are generally not allowed to have relationships with women, so it’s kind of odd that this one is wearing a wedding band. 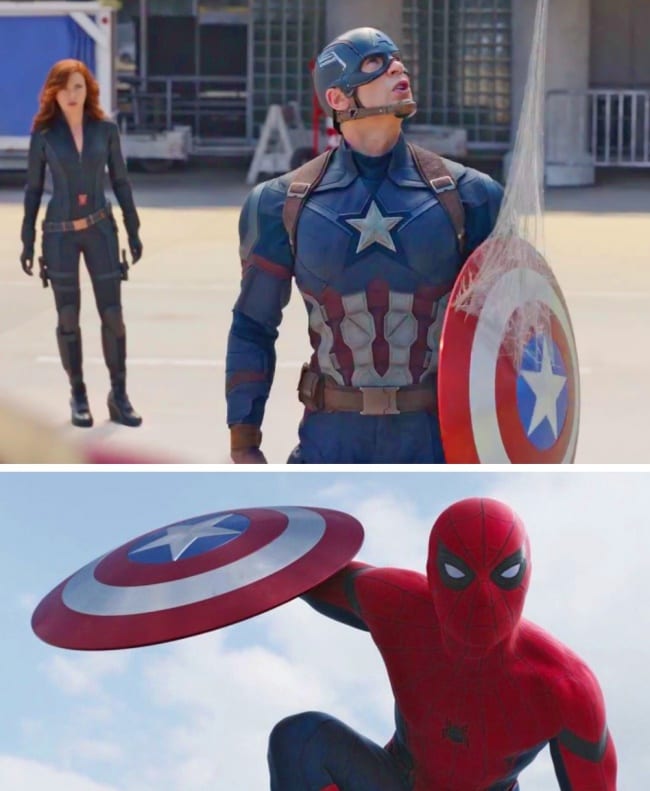 There is a scene where Spider-Man grabs Captain America’s shield out of his hands by using his web. In the very next scene, however, the shield is suspiciously clean for having had so much sticky webbing on it just a second ago.

If you enjoyed this, you should also check out:

6 Truly WTF Encounters of Celebrities Meeting Each Other