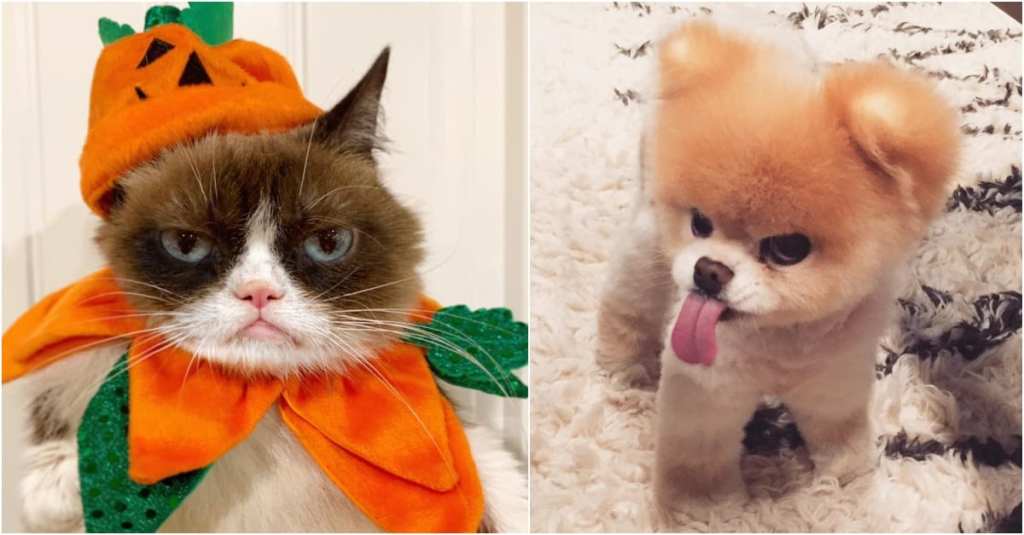 8 of the Richest Pets in History

It always blows my mind when really wealthy people leave millions of dollars to their pets…but to each their own I guess.

Of course we all love our pets, but does a dog need $10 million? Some things will just remain a mystery (not this though, dogs don’t need millions of dollars). But some of these loaded pets work for a living too, dammit.

Here are 8 pampered pets that also happen to be some of the richest pets in the world. 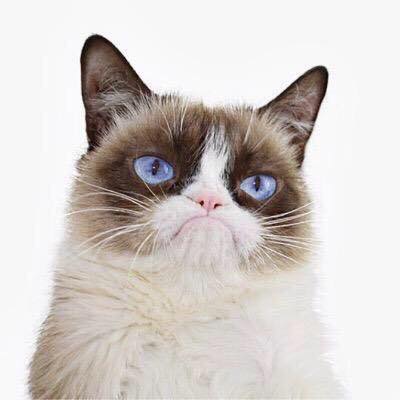 Who doesn’t love Grumpy Cat? The famous feline with the permanent scowl on his face – her real name is Tardar Sauce by the way – is an international star worth a pile of cash who even starred in her own movie, Grumpy Cat’s Worst Christmas Ever. 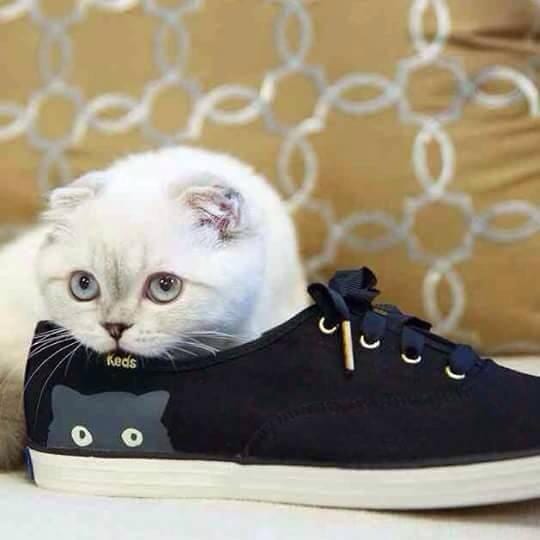 It pays to be Taylor Swift’s cat, but Olivia Benson also works hard for her money. The kitty has appeared in ads for Keds and Diet Coke and is reportedly worth $97 million. I mean…wow. 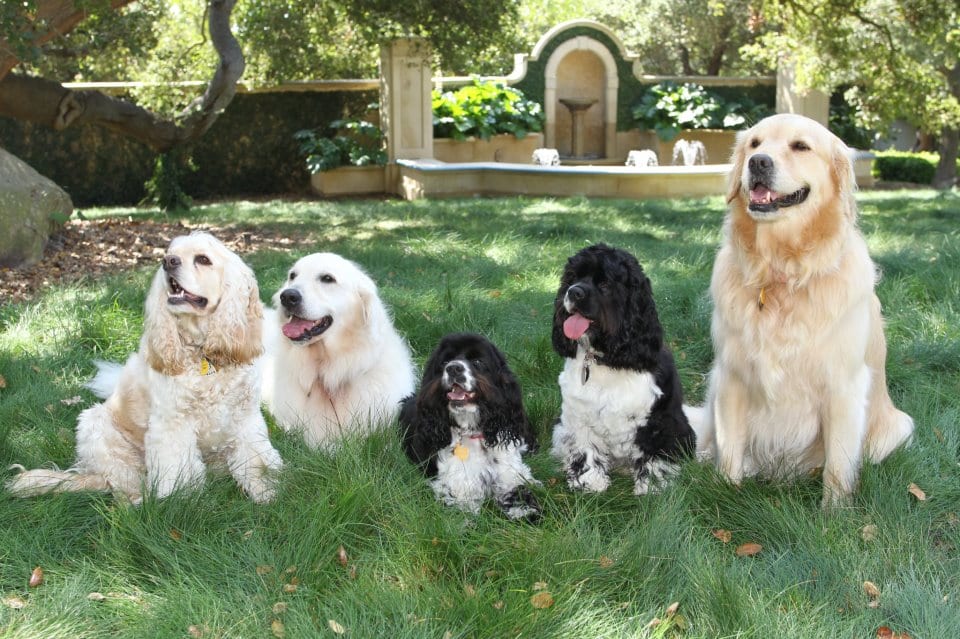 Oprah’s five pooches are living the high life, there’s no doubt about that. The mega-star TV host has agreed to leave the dogs $30 million upon her death. 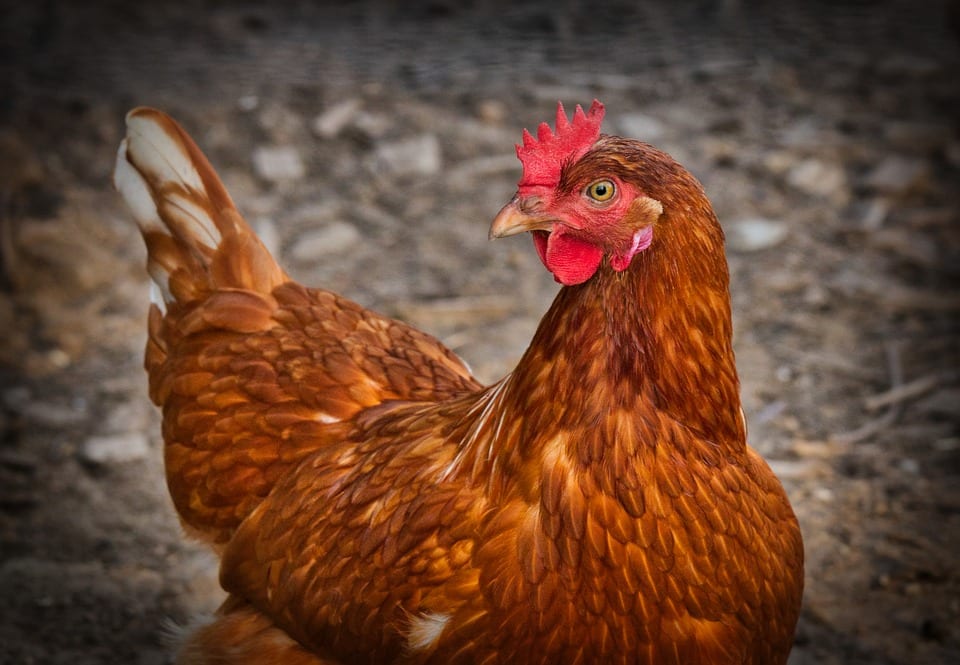 Finally, there’s a chicken on the list! Gigoo belonged to Miles Blackwell, a wealthy British publisher who died in 2001. Blackwell left $15 million to Gigoo. That’s gonna buy a lot of chicken feed. 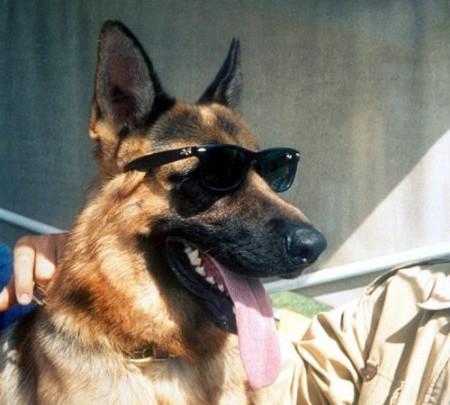 This German Shepherd is reportedly worth $400 million. Yes, you read that correctly. Gunther IV is also the richest animal on the planet. He has a personal maid, owns mansions around the world, and dines on caviar.

So who owns Gunther IV? Well…it’s complicated. His father, Gunther III, became a millionaire when his owner, the German Countess Karlotta Leibenstein, died and left him her $80 million fortune. But since dogs can’t really handle money, Gunther III had people managing his money for him. And they did really well. When Gunther III died, Gunther IV inherited his money, and he’s now living the highest life there is.

One last note: Gunther IV was supposedly born in 1991…so it’s “possible” his staff has done some swapping to make sure there’s always a Gunther IV around to lead the lavish lifestyle the’ve come to expect. 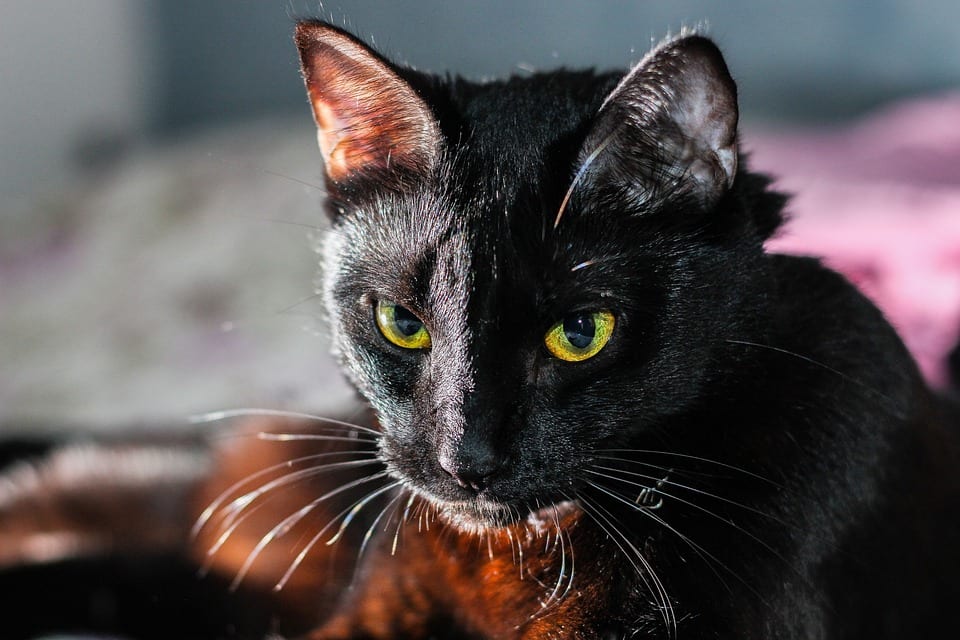 Gail Posner was a socialite and an heiress and she spoiled her dog Conchita to no end. When she died, she left her pooch over $8 million and a waterfront house in Miami. Not bad, not bad at all… 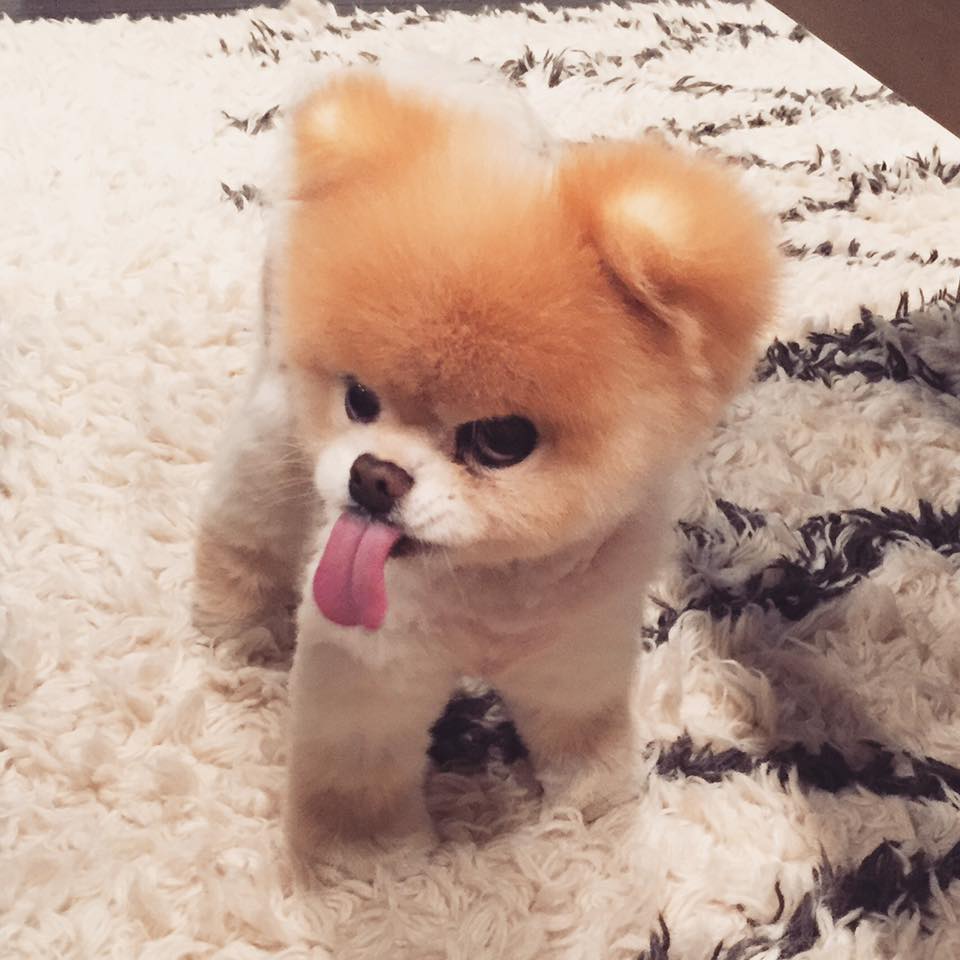 Boo is a Pomeranian that you’ve probably seen at one point or another. Because of his undeniable cuteness, Boo’s owner Irene Ahn has built him into a brand and he’s currently worth about $8 million.