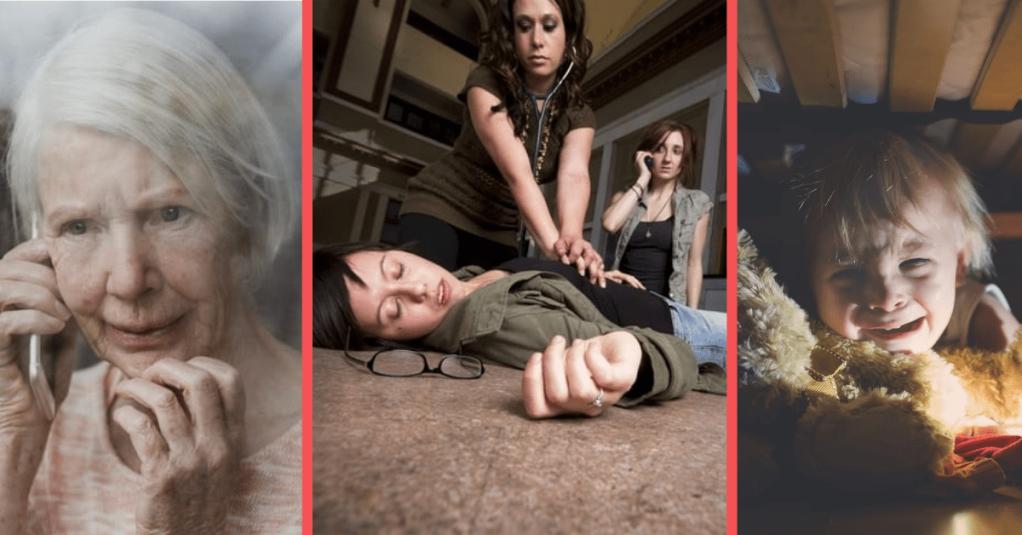 There are many jobs in this world that possess some kind of mystery, but most of us don’t spend too much time thinking about what 911 operators handle on a daily basis.

So I think it’s fair to say they’ve probably got their fair share of secrets – and these 10, shared by those with years of experience, are pretty cool. 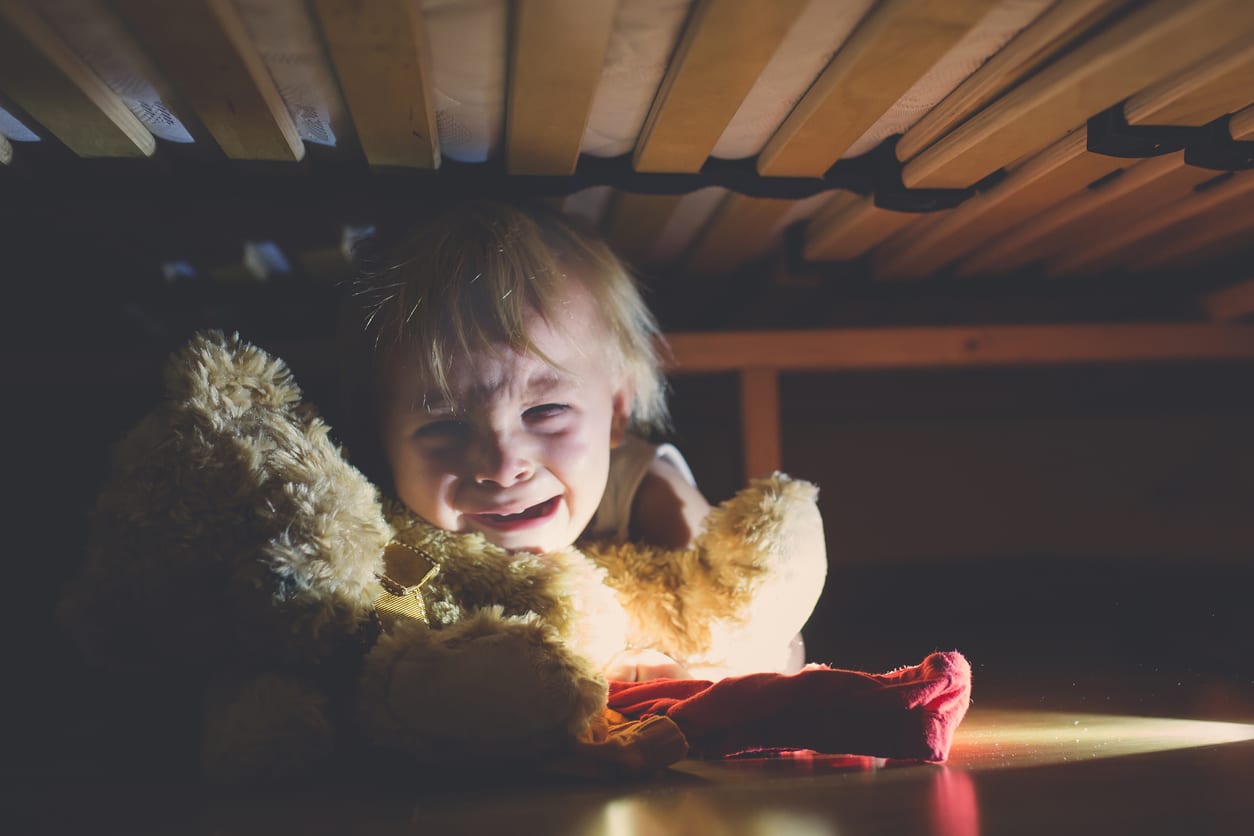 Emergencies involving children will get to even the most experienced operators – like retired dispatcher Rachel Herron.

“Everyone hates a baby call.

If you get a call that a baby isn’t breathing, the whole room gets really, really quiet and all the dispatchers pull for the person giving CPR instructions.

I’ve had a couple that have gone badly and those are hard to let go.”

9. They don’t know what happens after they hang up. 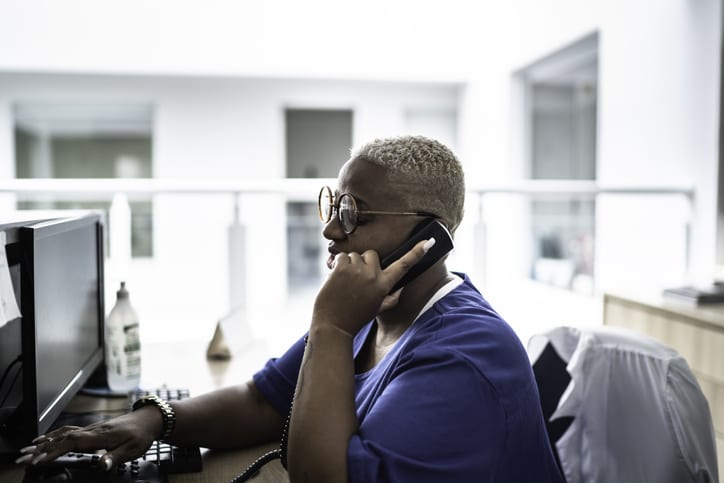 One of the hardest things about their jobs is hanging up and moving onto the next call without knowing the outcome of the one they’re on. Once first responders are on the scene, though, they have to do just that.

“It is the worst part.

You have this intense moment with this person, it could be the most horrible moment of their life and you’re the first one to help them, and you never find out what happens.”

I wonder how many people get PTSD because of that? 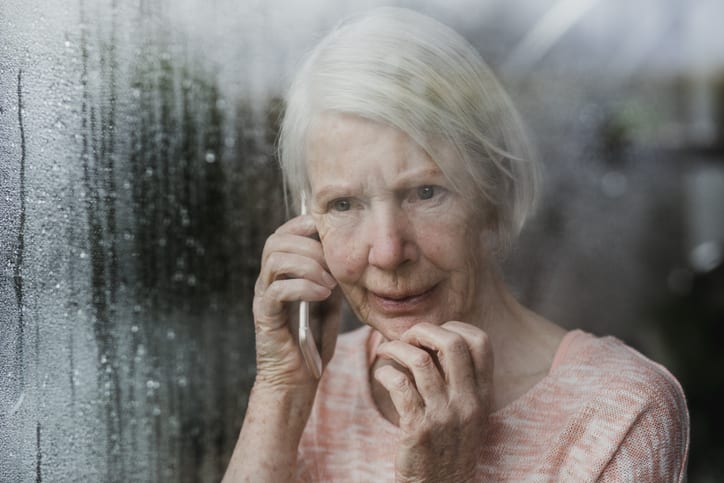 “We call them frequent flyers. You kind of develop a relationship with them. You remember them and know how that conversation is gonna go.

It may be someone prone to alcoholism or who has a history of mental illness and you know certain things that work on other calls just aren’t gonna work there.”

Would you have thought this happens?

7. Sports fans are likely to wait too long to call. 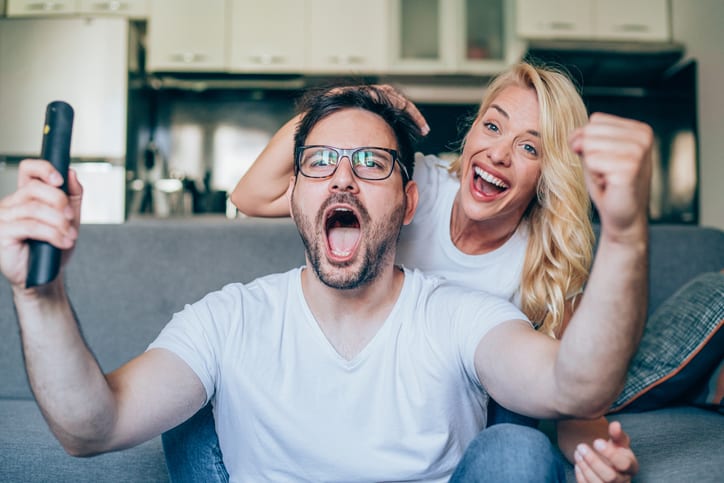 The centers are quiet during major sporting events…but only because fans don’t want to interrupt the game, says dispatcher Amanda.

“You get no calls when the game is on. None. It’s bizarre.

As soon as the game is over, you’ll have 20 guys having a heart attack because they weren’t willing to call during the game.

No game is THAT important. You can always watch the highlights.

6. Creatives are drawn to the job. 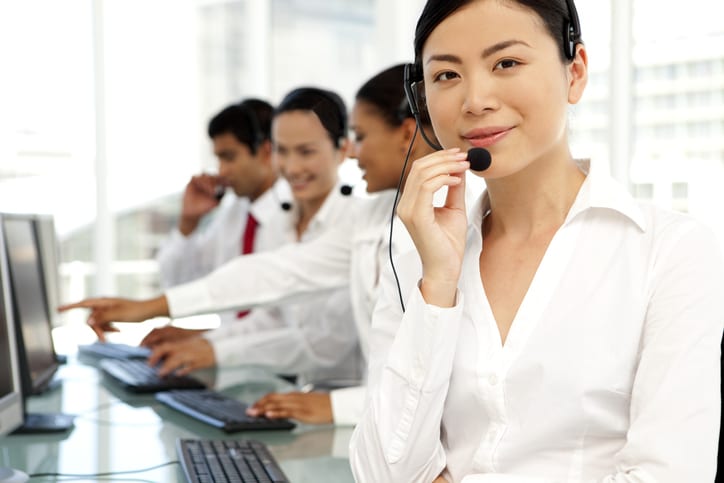 A lot of dispatchers are there for a paycheck until their other career – author, musician, dancer – takes off.

“You rarely see someone come into a job as a dispatcher where that is their career goal,” says Blume, who is himself an author.

If you’re thinking about signing on for supplemental income of your own, though, think twice – Blume estimates only about 1/3 of new hires make it. 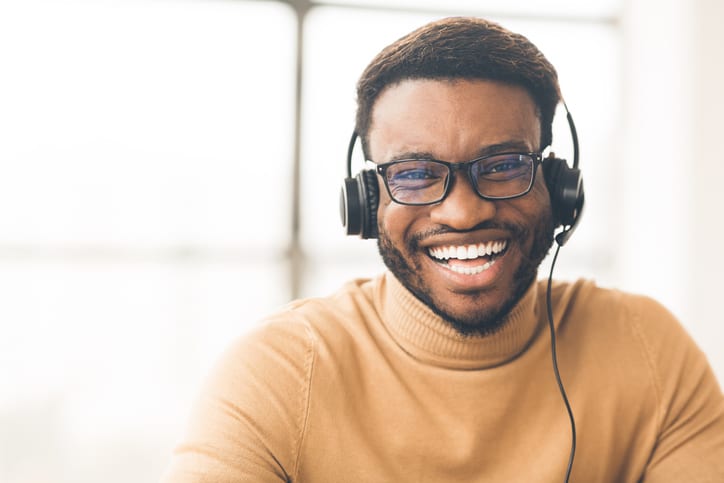 They never acknowledge a quiet or slow shift, because that’s the best way to get an onslaught of calls.

4. They find ways to keep their hands busy. 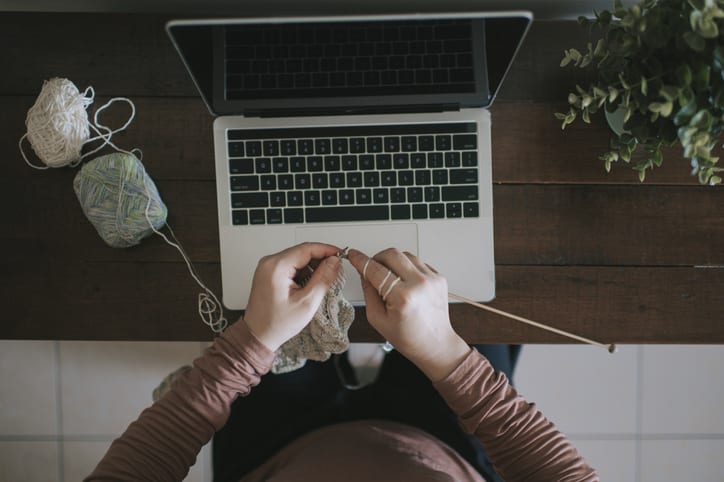 Dispatchers are all good multi-taskers and thrive on those adrenaline-filled moments, but when things are slow, many are browsing social media or knitting to pass the time.

Nikki, a long-time dispatcher, has been doing it so long she can browse Pinterest while she walks someone through how to do CPR. 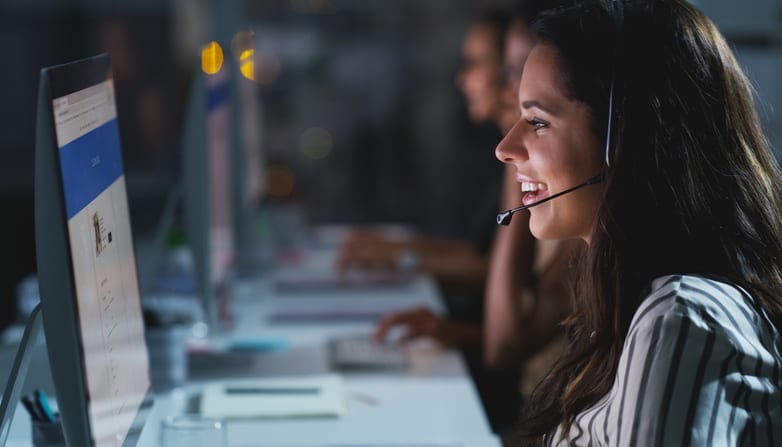 They only care about the what and where or your emergency; the why has no bearing on the things they need to accomplish. 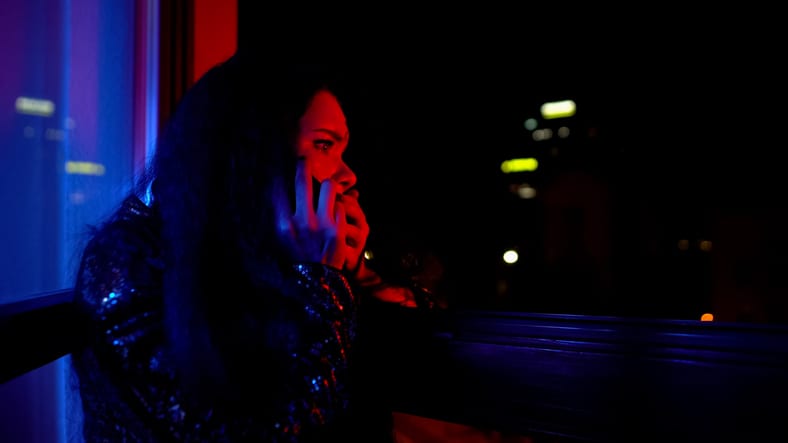 Callers lie for all kinds of reasons, like saying there have been shots fired in an attempt to get police to come sooner, or an abuser who took the phone from a victim saying everything is fine.

Dispatchers are listening for cues all the time says Blume.

“Usually you can read into tone. A red flag is if, when I call back, they say the call was a mistake, that’s a big difference than if they say it was an accident.

If they say it was a mistake that gives me the impression they were trying to call on purpose and clearly there was a reason why they did it.

You have to be suspicious.” 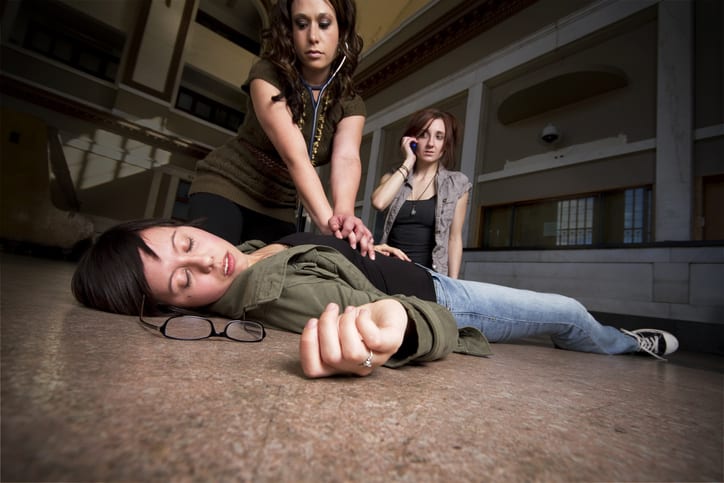 A 2012 study found that 911 dispatchers are at risk for PTSD because of the high volume of stressful calls they receive every shift.

Things like this, says dispatcher Jill, are hard to shake off.

“I heard a gentleman take his last breath after being stabbed.

That one bothers me today and it happened seven years ago.

I have a thick skin but not around my heart.”

Dispatchers are likely to suffer insomnia, paranoia, and grief even when they’re not manning the phones – walking around their town’s streets can be reminders of where people suffered and died.

Many of them cope by remembering that most of the time, their involvement is able to make things better for the person on the other end of the line.

I don’t think this is the job for me, y’all, but props to those who do it!

If you’ve done this work, share some stories with us in the comments!