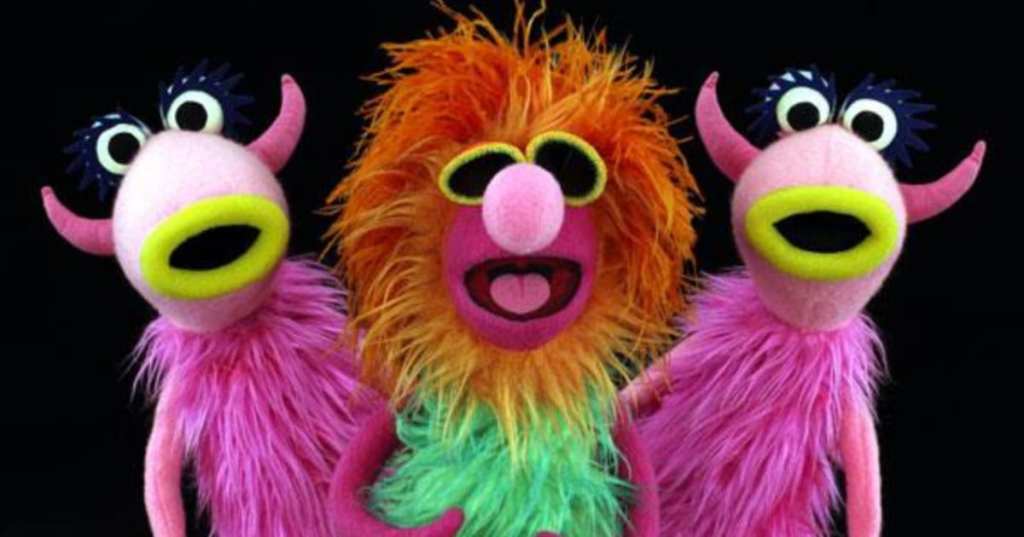 I don’t know about you, but the revival that The Muppets have enjoyed over the past decade has just been a delight.

Even my young kids are into it now, singing along to The Muppet Babies, asking to turn on The Muppet Show on Disney+, and yes, requesting that we listen to original hit song “Mah Na Mah Na” over and over again (even if Alexa doesn’t know how to pronounce it correctly).

If you, like me, are a bit young to remember the debut of the now-iconic tune, here’s a quick rundown on how it came to be – and why people love it so much.

The song, it turns out, wasn’t written for The Muppets, and Bip and the Snowths weren’t the first to perform it, either (or the second, as it turns out).

It was originally written by Piero Umiliani, for an Italian mondo film called Sweden, Heaven, and Hell, which released in 1968.

A year later, “Mah Na Mah Na” made its American Television Debut on the 14th episode of Sesame Street. It featured a beatnik named Bip Bippadotta, who can say only a single word, and two girls who wanted to sing a song so badly they filled in the rest of the song around it.

Writers updated the skit when The Muppet Show debuted, give Bip – renamed Mahna Mahna – a blonde wig and pairing him with the pink Snowths that we’ve all come to know and love for his backup singers.

The Muppet Show skit is quite hilarious, with Kermit joining in a bit and the two old men adding commentary at the end that my kids have to hear – heaven help the adult who dares fast-forward it.

Now you have a little bit of knowledge that’s sure to come in handy some day, right?

Until then, ask Alexa to play the song. You won’t be sorry.