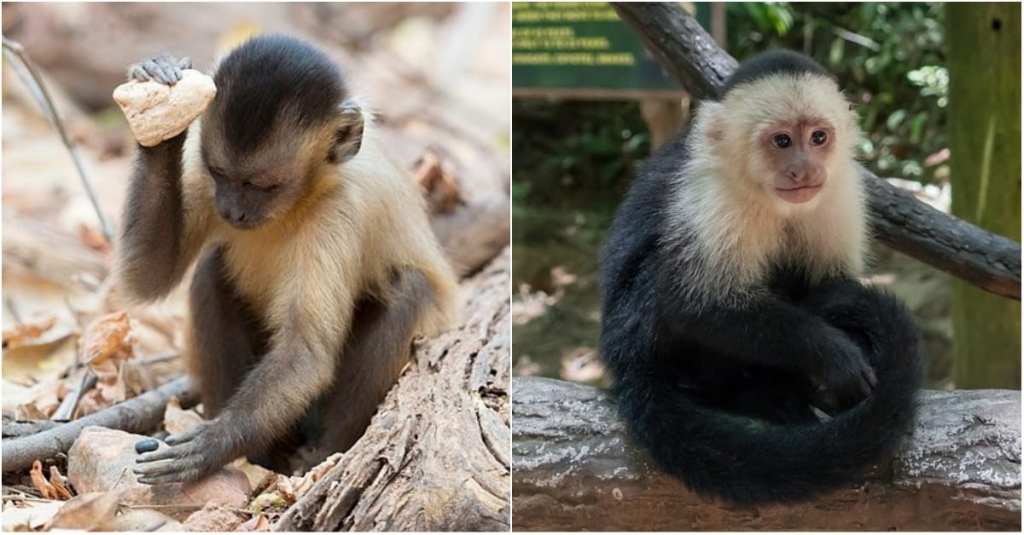 A New Group of Monkeys Has Entered the Stone Age

On Jicarón Island, off the coast of Panama, a group of capuchin monkeys have entered the Stone Age. Researchers witnessed a small group of white-faced capuchin monkeys using stone tools to break nuts and shellfish.

These are officially the fourth group of primates to use stone tools (that we know of) after humans. It was reported all the way back in 2004 that monkeys on the island were using stone tools, but it had never been documented. In 2017, researchers placed cameras on Jicarón Island to try to capture the act on camera, which they eventually did. 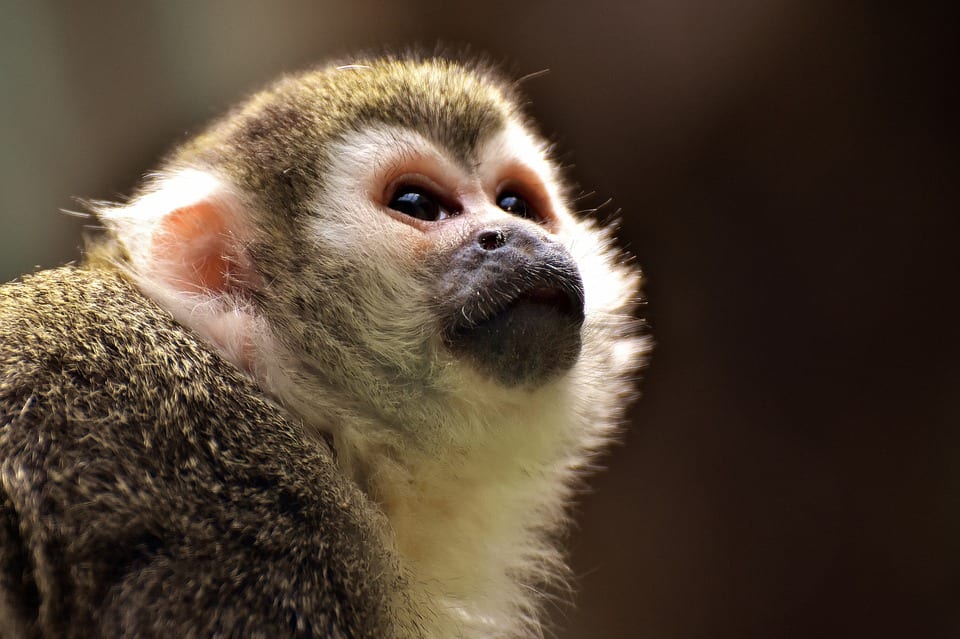 Researchers saw the group of male monkeys using tools to break coconuts, snails, and crabs to get at their tasty insides. For some reason, the same behavior has not spread to other groups of monkeys on the island, or to other islands off Panama’s coast. The researchers think that the monkeys’ behavior may be by chance and isn’t necessarily the expected trajectory. The other three primate groups that have already entered the Stone Age are a group of capuchins in South America, macaques in Thailand, and chimpanzees in West Africa.

Watch the video below to see the monkeys in action.