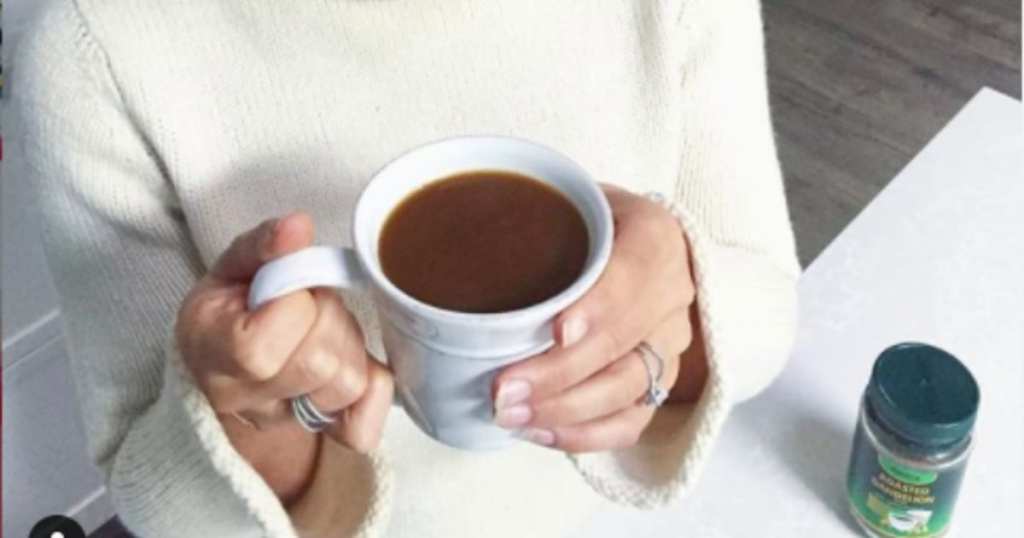 A Healthier, Happier You — 9 Benefits of Making Tea a Part of Your Daily Routine

I think it’s true that your penchant for tea, like most things in live, has to do with where you were born and how you were raised. If you were born in the States it seems more likely that your parents and/or grandparents made coffee in the morning, and maybe again in the afternoon, but if you were born in China or England (or many other places), tea would have been the staple instead.

I’m not saying there aren’t millions of Americans who enjoy a cuppa instead, or that people from Asian countries don’t like coffee, simply that our taste come out of the people who raised us, by and large.

My own parents didn’t drink tea or coffee, but I found a love for the latter on a freezing cold film set in college and never looked back.

I found a fleeting affinity for the former when I was pregnant, and never went back to it, really, but after reading all of the benefits below, I just might have to!

“Tea comes from the Camellia sinensis plant, which contains antioxidants known as catechins, most importantly epigallocatechin gallate (EGCG). These eliminated free radicals in the body and reduce inflammation. In general, those who drink green tea regularly are healthier than those who do not.

It is very safe to drink and only has drawbacks when consumed in very large quantities.”

Those negative side effects, like a failure to absorb iron, a risk of bleeding and bruising, and it interfering with your medications, should only be a concern should you drink more than 5 cups of green tea a day.

Green tea is what Dr. Kouri recommends if you’re looking to extract health benefits from your beverage.

“Green tea is minimally processed and has the greatest health benefits of the available teas.”

But what are the benefits? There are more than a few, so get your scrolling fingers ready!

Tea has anti-inflammatory properties that can keep your blood vessels relaxed and clear, which puts less stress on your heart. Particularly black tea, in this case.

Alzheimer’s Disease remains a potentially terrifying diagnosis, and there’s some research to suggest the polyphenols in green tea can protect brain cells from damage. It also helps you develop a resistance against stress, which over time, can alter your brain.

A study in the Journal of Oral and Maxillofacial Pathology found that green tea has an antibacterial effect that could reduce cavities, and make the ones you get anyway be less severe.

Drinking chamomile tea can have extensive health benefits for your mind and body, but it can also be used topically to treat skin conditions. … Chamomile tea has anti-inflammatory and antioxidant properties that can relieve skin irritations such as eczema and rosacea.#rosacea #skincare #esthetician #chamomiletea

If you have trouble getting to sleep, try adding a cup of tea to your wind-down routine. There are medicinal teas that have been shown to improve sleep and quality of life for people who suffer from mild-to-moderate insomnia.

A study in the Asia Pacific Journal of Clinical Nutrition showed that drinking black tea every day can lower your blood sugar after eating foods containing sucrose, and therefore lowering your risk of type 2 diabetes.

Caffeine helps improve attention and alertness, but teas also contain and amino acid called theanine that relaxes the brain, leaving it free to focus. Worth a try!

Black tea has been shown to significantly reduce the risk of skin cancer, though benefits are increased by drinking it hot instead of cold.

Antioxidants and compounds found in tea have been linked to a lowered risk for cancers like skin, prostate, lung, and breast.

Yeah, I think I’ll definitely bust those great teas back out that got me through my pregnancy! Why not?

Are you a tea drinker? Is it for the taste? The benefits? Both? Tell us about it in the comments!