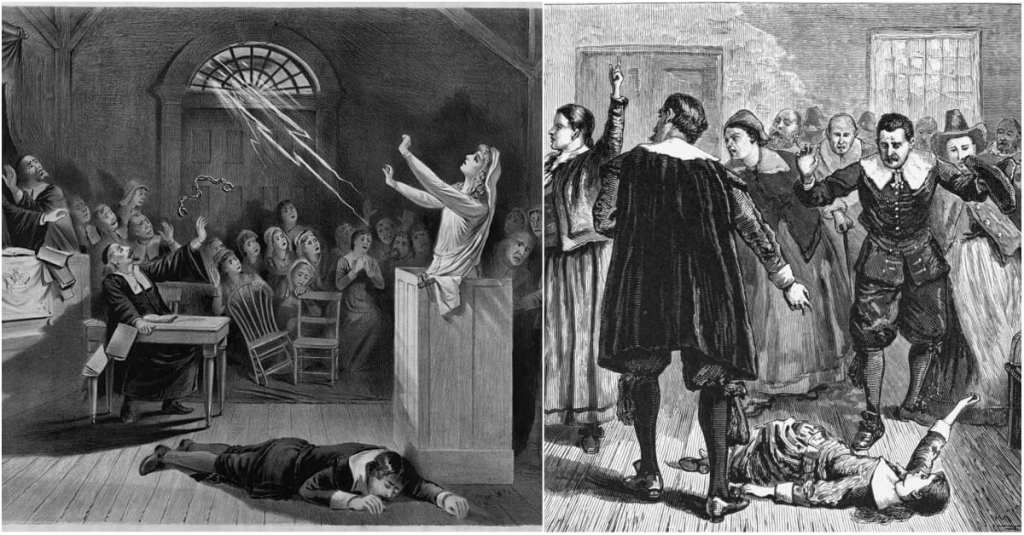 A Short History of the Salem Witch Trials

Though the Salem Witch Trials in Massachusetts lasted only a little more than a year, the legacy of the hysteria and paranoia surrounding the infamous proceedings continues to resonate in the American consciousness. And although we hear the trials referenced quite often, what actually occurred during the trials that saw 20 people executed?

In 1689, Salem Village in colonial Massachusetts saw an influx of refugees from New York and parts of Canada because of a war between New France and New England. The conflict was known as King William’s War. The refugees added fuel to a rivalry between wealthy people in Salem and those who still relied on agriculture for their livelihood.

Salem Village had a minister, Reverand Samuel Parris, who was widely disliked because of his rigidity and greed. In January 1692, Parris’ 9-year-old daughter Elizabeth and 11-year-old niece Abigail Williams alarmed their friends and relatives by throwing fits, screaming, speaking gibberish, and twisted themselves into weird positions. A third girl named Ann Putnam had similar experiences.

A local doctor believed the girls’ symptoms were supernatural. In late February, the three young girls were pressured into admitting the source of their madness: they said it was Tituba, the Parris’ slave from the Caribbean; Sarah Good, a homeless woman; and Sarah Osborne, a poor, elderly woman.

The three older women were brought before local magistrates. Good and Osborne denied any association with witchcraft, but the slave Tituba admitted she had been contacted by the Devil himself and was doing his work. Tituba also said there were other witches intent on destroying the Puritans. All three women were imprisoned.

After the women were put behind bars, rumors and paranoia gripped the town. People of all ages were accused of being witches. The first “witch” convicted and hanged on Gallows Hill was a woman named Bridget Bishop, even though she adamantly denied practicing witchcraft. As the summer of 1692 wore on, 18 more people were hanged for supposedly being witches and many more imprisoned. 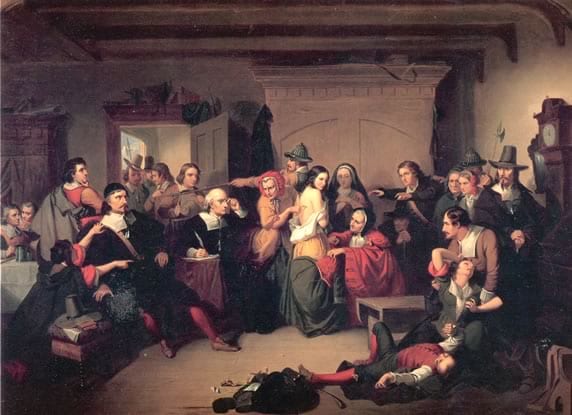 Eventually, well-respected people in the area, including Massachusetts Governor William Phips, prohibited the arrest of accused witches. By May 1693, the Governor pardoned all people accused of witchcraft. The final toll of the hysteria: 20 people executed, several died in jail, and over 200 accused of practicing witchcraft.

It wasn’t until 1957, over 250 years after the trials, that the state of Massachusetts formally apologized for the events of 1692-93.