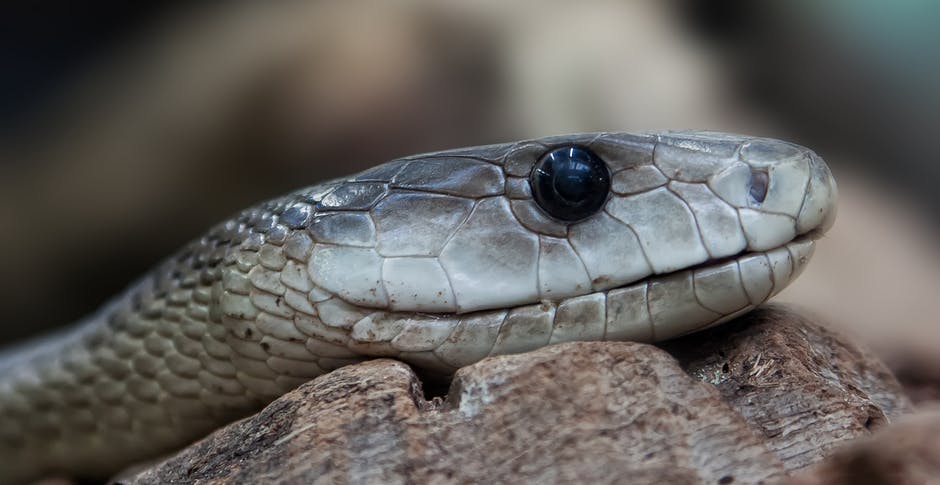 You’ve probably already heard that you can name a cockroach after that nasty ex of yours for Valentine’s Day, but I have even more good news for you! A zoo in Australia is holding a competition for V Day this year, and if you win, a brown snake will be named after your ex-partner. 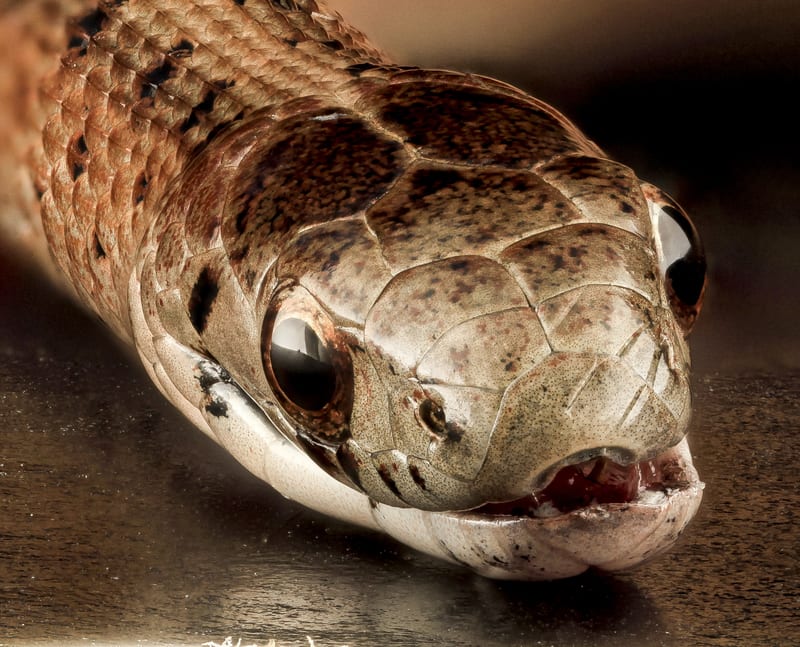 If you weren’t aware, the brown snake, though innocuously named, is both very aggressive and very venomous – the eastern brown snake is the snake responsible for most bite-related deaths in Australia (there is a less aggressive but still dangerous western species as well). The eastern brown snake’s venom is the second most potent of any land snake (an important distinction) in the entire world.

No competition for your ex though, I’m sure.

The competition asks people to explain why their ex is the absolute worst and requires a donation to Wild Life Sydney. So even if you lose, you’re donating to a good cause. 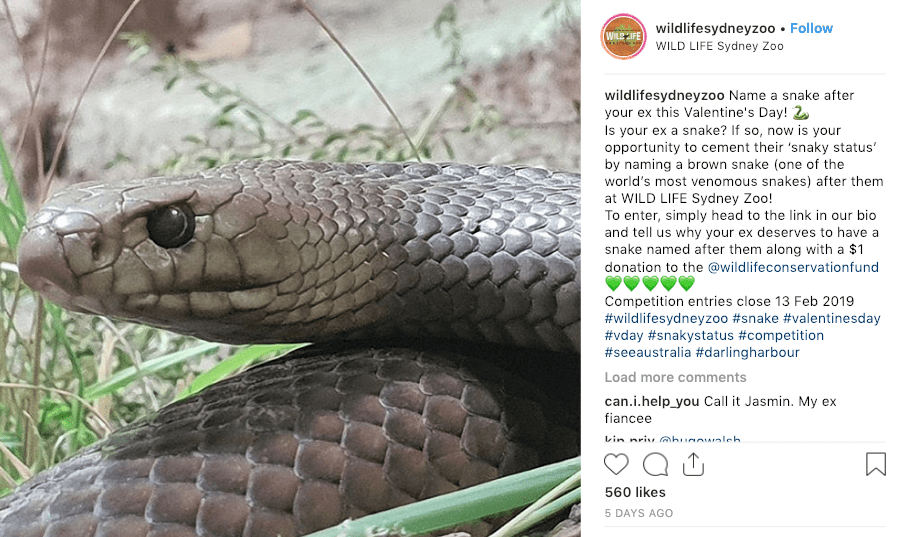 The winner gets to name the snake after their ex and gets an annual pass to visit that slithery little creature. The winner will be announced on Valentine’s Day. 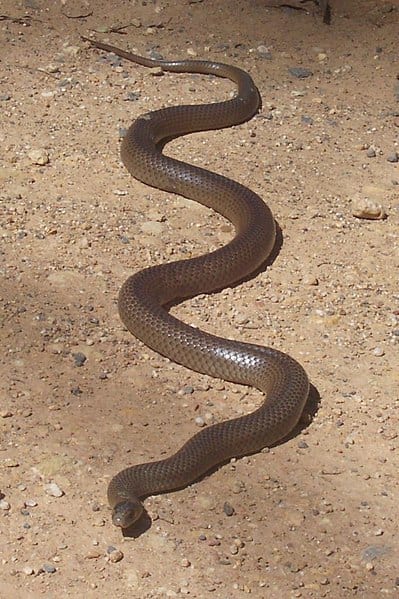