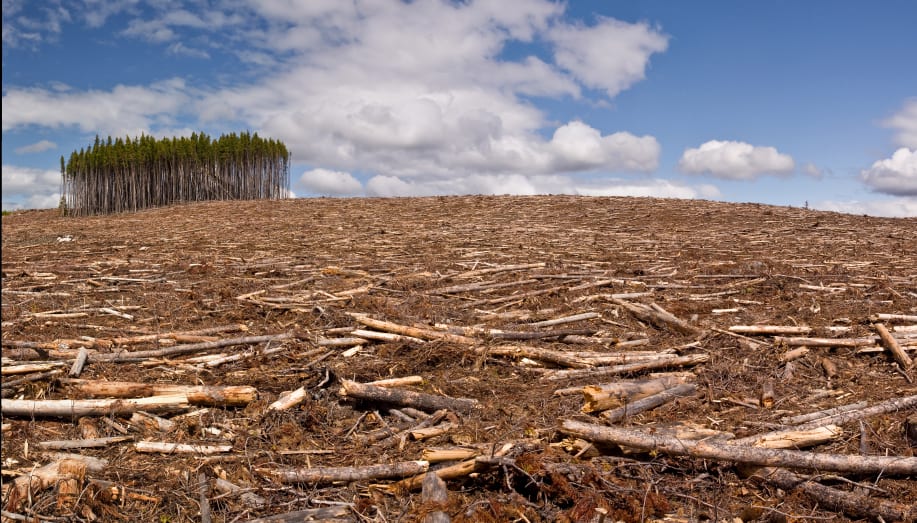 According to the WWF, We’ll Have 67% Fewer Animals Within 5 Short Years

According the the most recent “Living Planet Report” from the World Wildlife Fund (WWF) and the Zoological Society of London (ZSL), we are entering the so-called Anthropocene period – in which human activity has irreversibly altered the geology and ecosystems of the planet – and it’s likely to spark the biggest mass extinctions since the time of the dinosaurs.

In addition to major alterations to the the world’s atmosphere, seas, and forests, we can also expect the global population of fish, birds, mammals, amphibians, and reptiles to decline by up to 67% by the year 2020. Populations among wildlife have already declined 58% since 1970.

In order to arrive at these numbers, scientists studied the trends of 14,200 populations of 3,700 different species from around the world – the most comprehensive survey on the health of Earth ever completed.

The study concludes that the most destructive threat to wildlife remains the elimination of their natural habitats, caused by unsustainable agriculture, industrial infrastructure, logging, mining, energy production, and other types of commercial development. Overexploitation, poaching, pollution, the transfer of invasive species, and climate change were also listed as contributing factors. 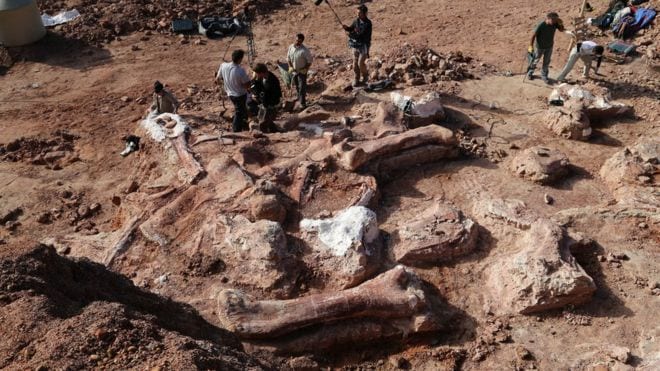 Basically, we’ve been consuming and reproducing as if Earth has infinite resources, but as the environment continues to struggle, we’re finding out exactly how untrue that assumption is – but if this article is starting to depress you, don’t lose all hope quite yet.

“These are declines – they are not yet extinction – and this should be a wake-up call to marshal efforts to promote the recovery of these populations,” says Professor Ken Norris, Director of Science at ZSL 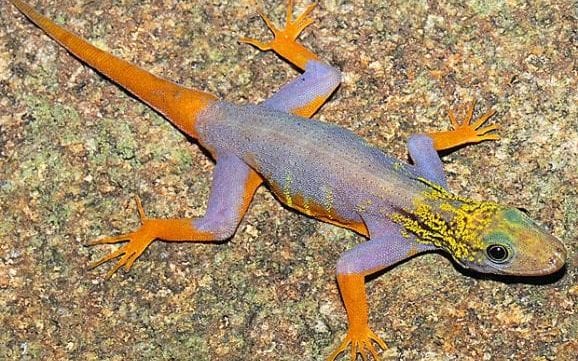 Remember, too, that the leaders of the world are taking notice. The Paris Climate Agreement was signed by 195 countries who agreed to work together to limit carbon emissions across the globe. Then there is the CITES Wildlife Summit, which has done wonders to increase the populations of sharks, rays, pangolins, African grey parrots, psychedelic rock geckos, and other endangered species. If the world’s leaders stay on track and continue to work together, it’s possible that we could still turn things around – though Mike Barrett, Director of Science and Policy at the WWF UK, has some ominous thoughts on the need to make changes quickly.

“For the first time since the demise of the dinosaurs 65 million years ago, we face a global mass extinction of wildlife. We ignore the decline of other species at our peril – for they are the barometer that reveals our impact on the world that sustains us. Humanity’s misuse of natural resources is threatening habitats, pushing irreplaceable species to the brink, and threatening the stability of our climate.”