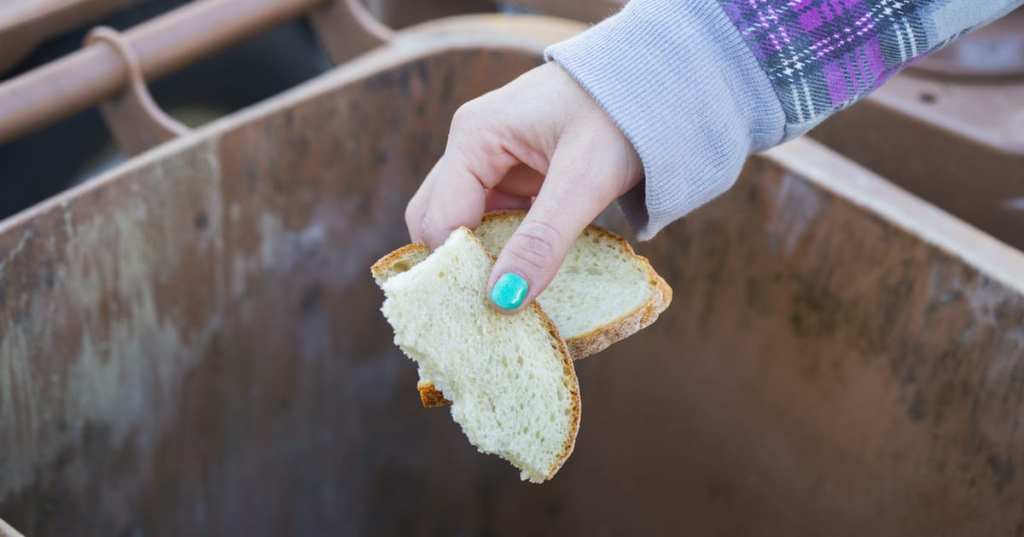 An Arthritis Drug Could Make Gluten Safe for Celiac Patients

Chances are, you probably know someone who eats “gluten free.” It’s become something of a fad, with even people who have no medical reason to eschew gluten sure that doing so makes them “feel better.”

And you know, everyone can decide for themselves what they do and do not want to eat.

For people with celiac disease, though, ingesting gluten can have some very real, and extremely uncomfortable, gastrointestinal effects. With gluten sneaking its way into tons of products – including those that claim to be gluten free – relief could be a huge deal for so many.

Shout it with me guys 📢 “gluten free is not the same vegan” Ok and breath… 😔 How many of you have had a similar situation to this?

A case study that was published in Annals of Internal Medicine detailed a male patient who was treated with Tofacitinib, a medication used for people with rheumatoid arthritis and alopecia. When he returned for a followup appointment, doctors found that his celiac disease had gone into remission.

Normally, celiac patients have to avoid gluten for the rest of their lives in order to stop long-term damage to the mucosa in their digestive tracts, but his man found he could eat and tolerate it with no trouble after going on the Tofacitinib.

The patient, who was seen at the University Hospitals Leuven, Belgium, had previously been controlling his celiac disease with a gluten-free diet. Then, he began a regimen of Tofacitinib to treat his alopecia. The medication inhibits enzymes associated with worsening severity of rheumatoid arthritis, mainly, though it has previously been used to treat certain bowel diseases.

His celiac disease showed complete histologic and serologic remission, even after he returned to eating a normal diet that included regular gluten.

The results are promising, though they need to be replicated on a larger scale before gluten lovers everywhere can rejoice. The drug also has side effects that would need to be considered before doctors prescribed it to celiac patients en masse.

Still, hope is on the horizon, and sometimes, that’s all you need.

Well, that and to be able to eat garlic bread with your spaghetti.