11 Animals and Their Celebrity Look-Alikes

Everybody has their look-alike.

I found mine sitting across from me at a high school party back in 1997.

He happened to be a person.

But, when Bored Panda solicited photos of celebrity doppelgangers, they asked readers to think more in terms of the animal kingdom.

Out of their 75-ish subs, which were ranked by the readers…(RIGGED!)…I pulled my favorite 11 and ranked them based on a top-secret rubric that I invented an hour ago: 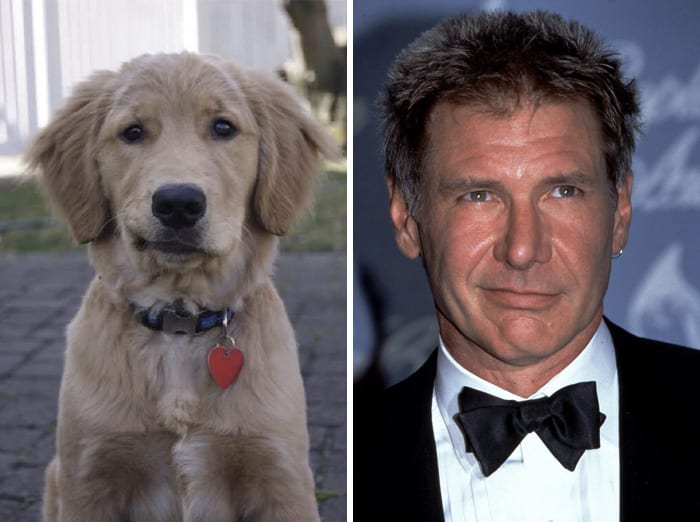 Is it the eyes or the smirk? 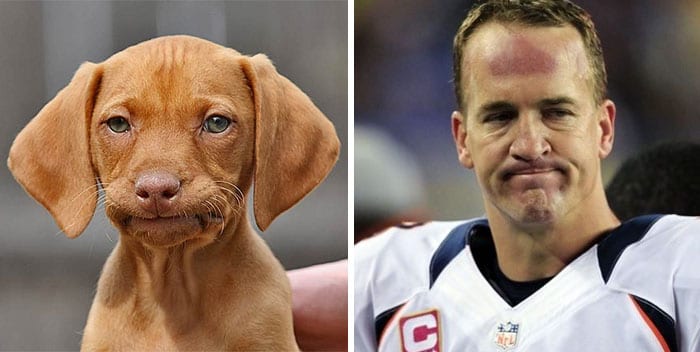 Maybe the chin and the eyes… 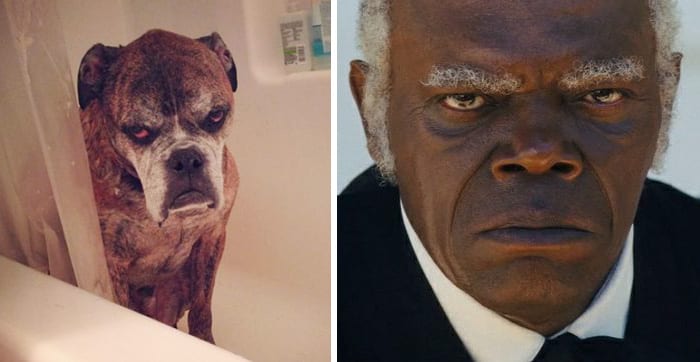 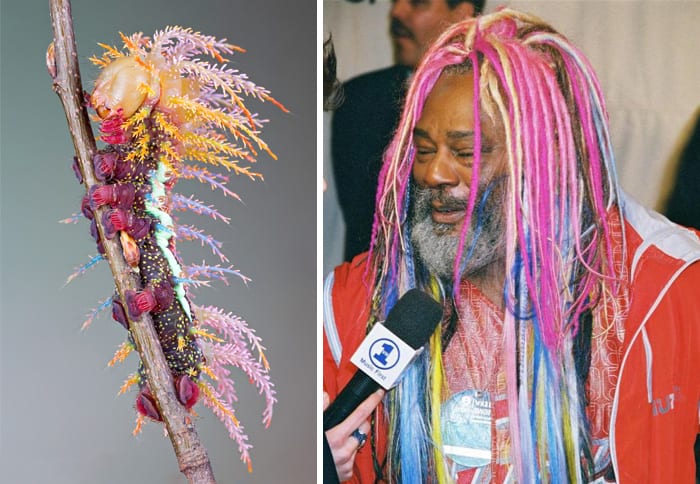 OK. That was a pretty bad naming job on my part. 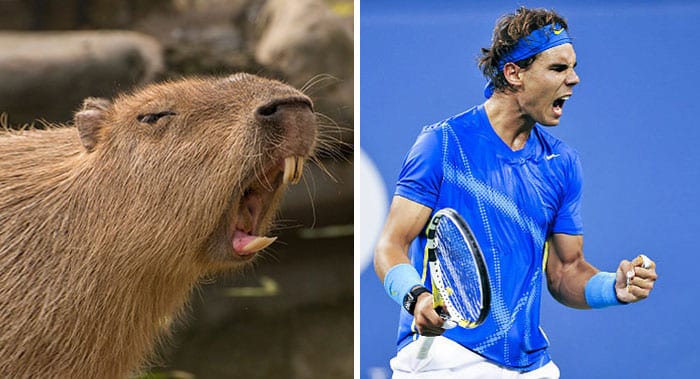 This may have more to do with angles than facial features, but it works. Also, I know it’s a capybara, not a rat, for you pedants out there. 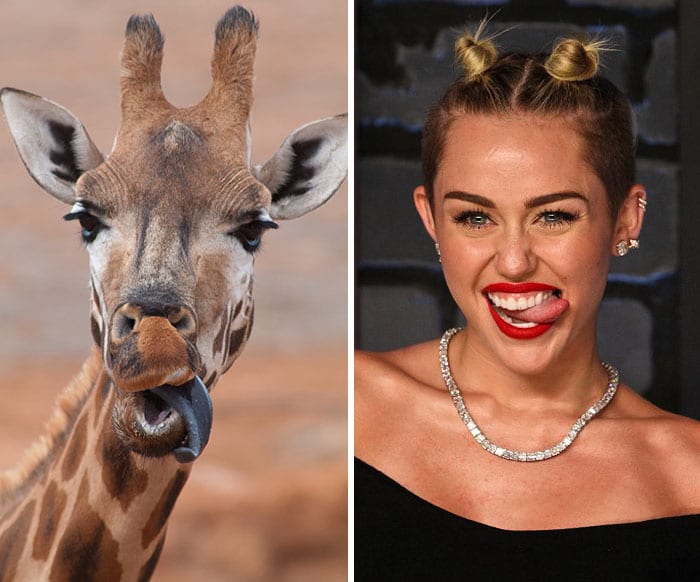 The hair/tongue combo really sells it. 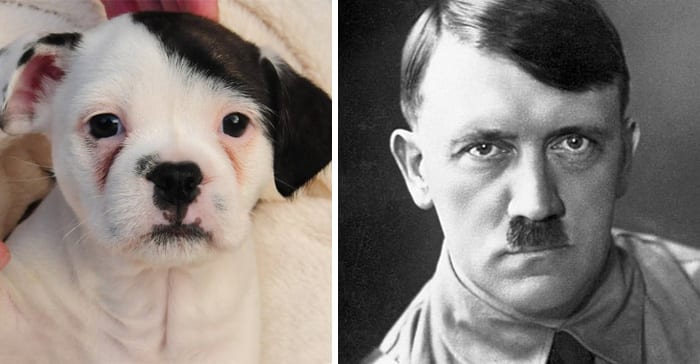 That’s just an unfortunate spot for a spot. 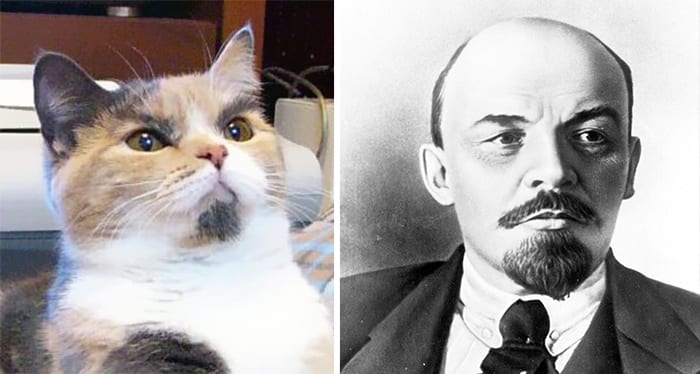 It’s time to redistribute tuna to the masses! 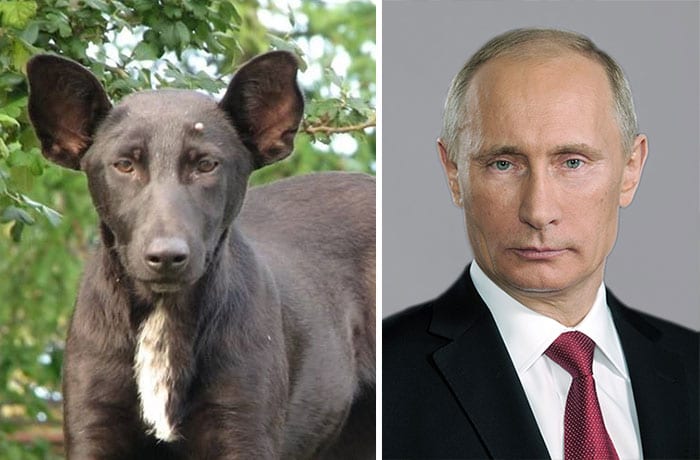 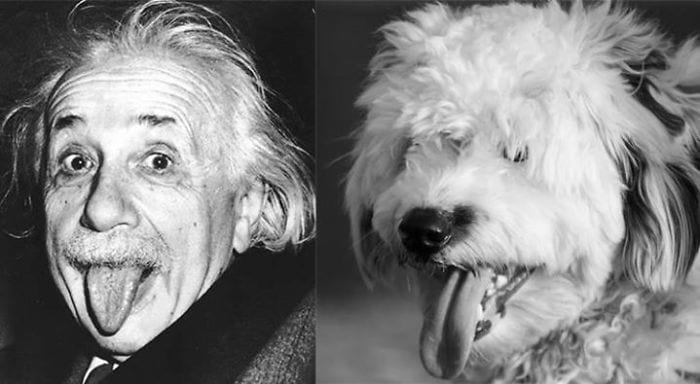 It kind of feels like he’s doing an impression of a dog, and that might be cheating, but whatevs. It counts. 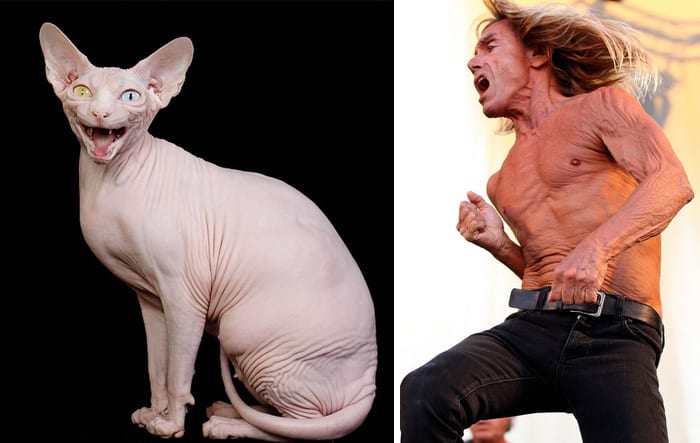 That cat has a lust for life.