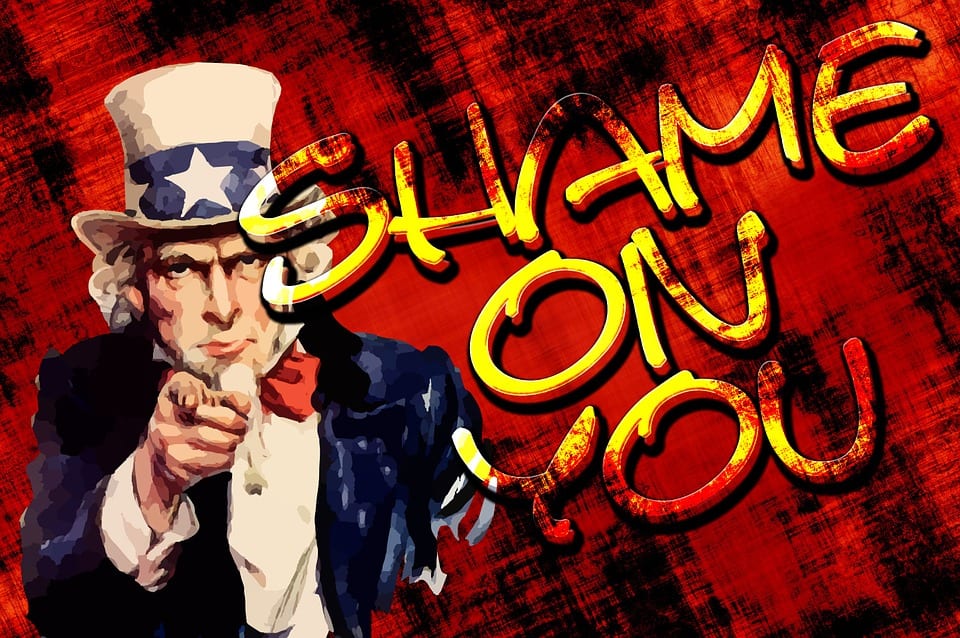 Does it annoy the hell out of you when something is front-page, in-your-face news for a while and then, POOF!, the story suddenly disappears, never to be heard from again?

It certainly bothers these folks, who shared what they believe are the biggest scandals that everyone seems to have forgotten about.

“Equifax lost the personal data of almost every single adult. This is data we didn’t give them permission to access.

They are still in business.”

“About 10 years ago two men with Japanese passports were caught trying to smuggle $134 billion in forged bearer bonds into Switzerland in the trunk of their car! They were caught by Italian police and we still don’t know anything about who they were, where the bonds came from or why they were being smuggled.”

“The pharmaceutical giant Bayer sold a drug for hemophiliacs that ended being contaminated with HIV. Once learning of the contamination, instead of ceasing sales entirely, the company choose to only discontinue the drug in the US (where the evidence of the contamination and associated deaths had come from) and proceeded to market the product in Asia and Latin America. Many patients contracted HIV and ultimately died of AIDS because of this decision. To my knowledge, no one from Bayer has ever been prosecuted.”

“Paradise papers!!! Trillions of dollars. All over the news for a couple of days, then nothing. Haven’t heard a peep about it since.”

“All deaths related to Scientology.”

“The 1982 Tylenol Cyanide poisonings that killed several innocent consumers and put manufacturer Johnson & Johnson in crisis mode. Their handling of the aftermath is considered a textbook example of competent crisis management. It led to the market introduction of a wide array of safety packaging. No arrests ever made.”

“When the American government paid internet companies to install internet all over the country in the 90s or something and they didn’t actually do it all. Nobody really remembers it but it was one of the biggest scandals America has ever seen. Sorry for incorrectly spelling I’m bad and lazy. Also I totally forget what it was called. I’d love if someone remembered.”

“What happened with the “Save our girls” thing? The African warlord kidnapping schoolgirls for, I forget what. He also did the comical thing about cleaning this teeth with some kind of stick on videos.

Also did Sean Hannity ever get waterboarded for charity?”

Answer from another user: “The Boko Haram/Chibok schoolgirls kidnapping. 276 abducted, 112 still missing. A little over a hundred have been released, many probably dead.”