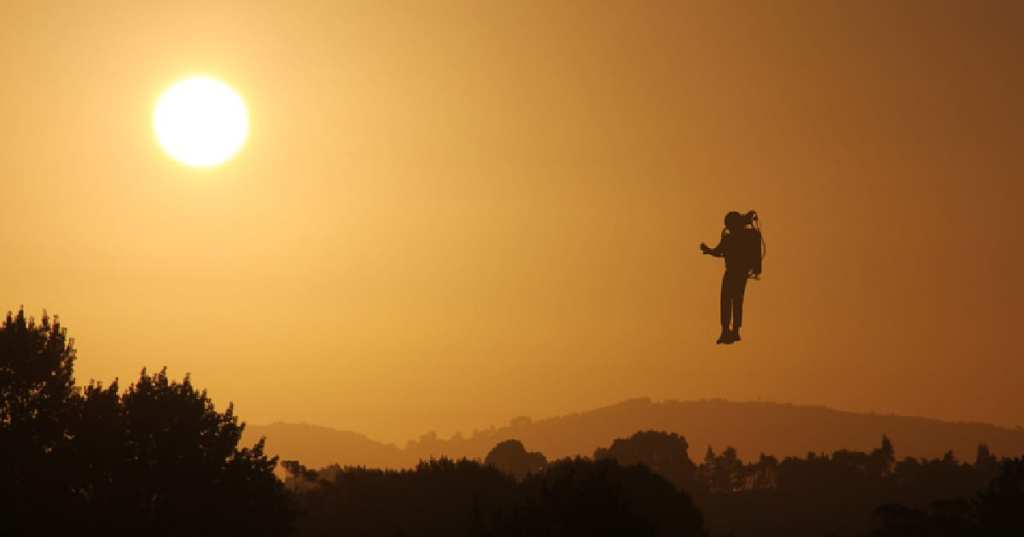 Another Mysterious Jetpack Man Was Spotted 6,000 Feet Above Los Angeles

Yes, that headline said another, folks, because this head-shaking event has happened not once, but twice before – a person in an actual jetpack, swooping across the skies over the Los Angeles International Airport.

According to the Los Angeles Times, the first sighting was on August 30th, and was reported by an American Airlines pilot. He called the control tower to report he had “just passed a guy in a jetpack.” 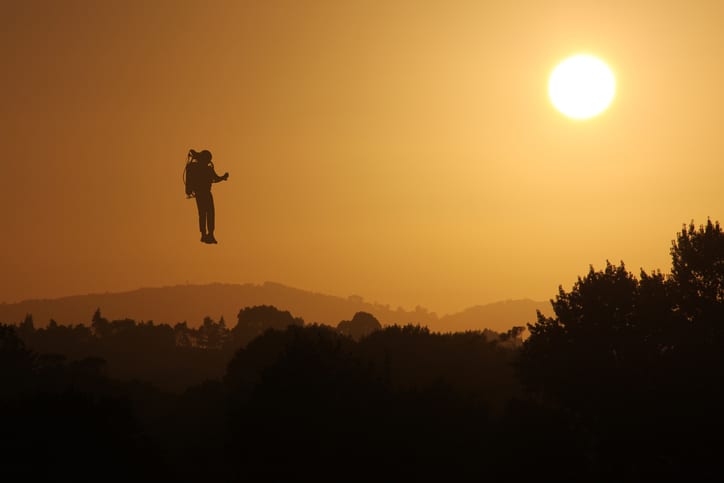 They were 3,000 feet above ground, and the control tower replied simply, “only in L.A.”

The second sighting was also by a pilot – Southwest Airlines this time – and occurred later that same day.

Now, jetpack guy – or maybe a different jetpack guy, it’s hard to say – is back.

The FAA reported the following:

A China Airlines crew reported seeing what appeared to be someone in a jetpack at an approximate altitude of 6,000 feet, about seven miles northwest of Los Angeles International Airport.” 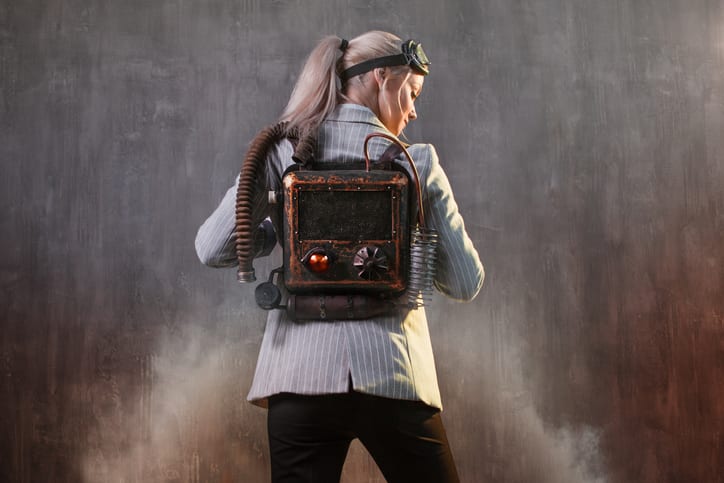 The incident occurred around 1:45 in the afternoon, when CBS Los Angeles reported that sightings of a “flying object” had surfaced on air traffic radio communications.

Local law enforcement is looking into it.

“Two airline flight crews reported seeing what appeared to be someone in a jetpack as they were on their final approaches to LAX …The FAA alerted local law enforcement to the reports and is looking into these reports.”

Basically, all of this adds up to one truth: jetpacks are real.

We might not be living in the world of The Jetsons quite yet, but these reports are proof enough that we might be on our way. 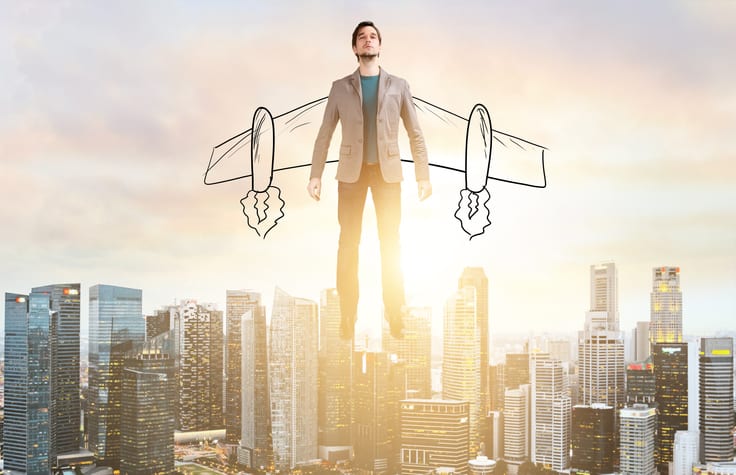 That said, what this guy (guys?) is doing isn’t exactly legal. A few prototypes have been floated in the past several years but none are available at say, Amazon, and none have been approved by the FAA to fly over densely populated areas.