Before a picture of an orange kitten with curls started making the internet rounds, many people had never heard of or seen a cat with curly fur. To be honest, neither had I…until now. 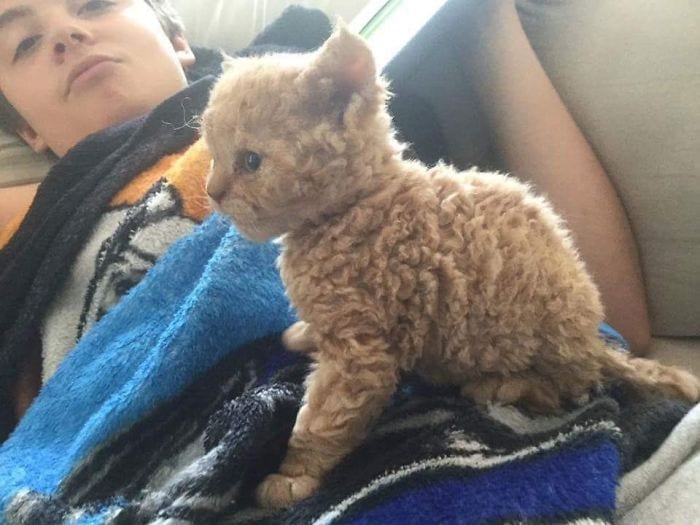 They have an interesting story, too, as their lineage can be traced back to a single shelter cat adopted by a breeder back in 1987 (yes, the Internet has also pointed out the irony of a shelter adopting a cat out to a breeder who then made…more cats, but let’s keep our eyes on the prize for now, shall we?). 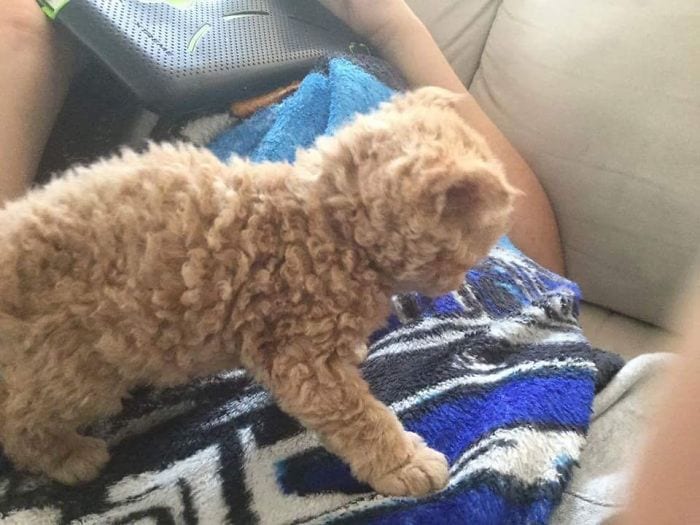 The curly cats, know known as a Selkirk rex, come from a cat named Miss DePesto. She was born in a Montana shelter as 1 of 5 kittens, but was the only one of her siblings to sport the kinky locks. 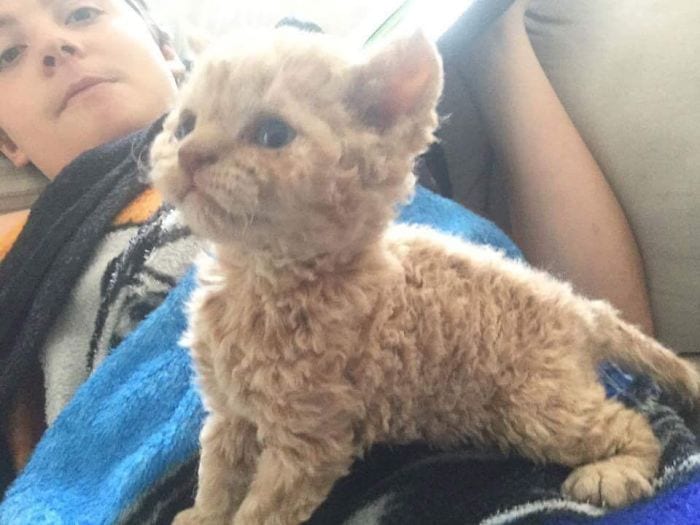 When the breeder took her in and bred her with one of his black Persians, all of the kittens came out with curls, which means her rare trait is a dominant one. 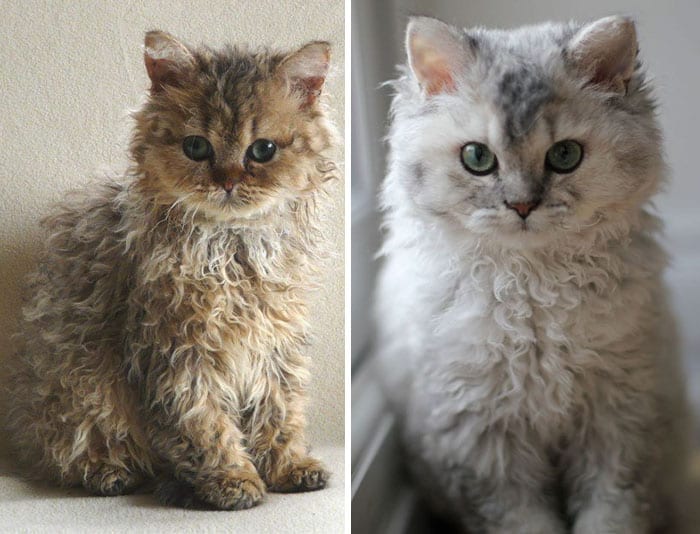 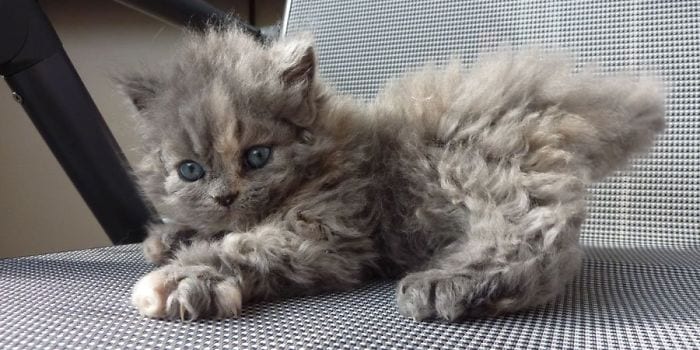 Morals of cat breeding aside, they’re pretty stinking cute. If I was ever going to own another cat, I might even be tempted!

Ever Wondered if Cats Fart? Now We Know the Answer