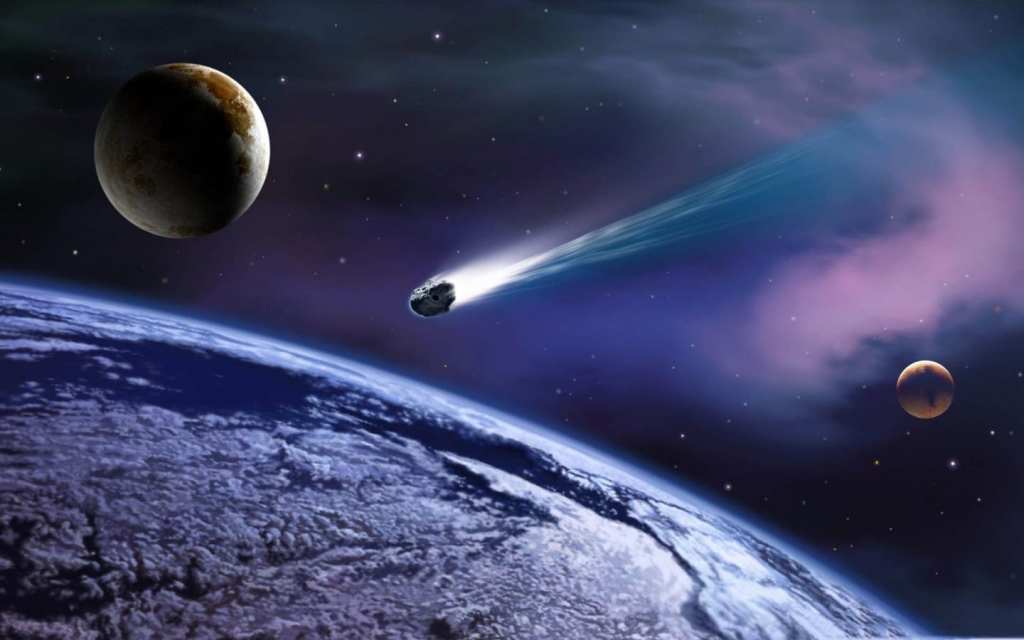 Beware of Falling Space Rock: The Story of the Only Confirmed Person to Be Struck by a Meteorite

Only one person in recorded history has ever been confirmed to have been hit by a meteorite. One. That means you’d have a better chance of winning the lottery and being struck by lightning at the same time than you would having a space rock cause you bodily harm. Her name was Ann Hodges, and she lived in Oak Grove, Alabama.

Hodges was peacefully napping away when the stupid jerk of a meteorite smashed through her ceiling, bounced off her radio, and struck her. The only injury she sustained other than sleep deprivation was an ugly bruise on her hip. November 30, 1954 will go down in history as the day the seemingly impossible happened.

“You have a better chance of getting hit by a tornado and a bolt of lightning and a hurricane all at the same time,” said Michael Reynolds, a Florida State College astronomer, in a National Geographic interview.

The day after the meteorite bruised Hodges’ hip, local farmer Julius McKinney was out collecting firewood when he found what he thought was just a weird black rock and ignored it – until he heard about Hodges. He picked up the meteorite fragment and brought it home, and eventually managed to sell it to a lawyer who bought it on behalf of the Smithsonian.

Hodges wasn’t so fortunate. Everyone wanted a piece of the space rock that hit her, and a heated legal battle ensued. Her landlady thought she should get some of the money from the meteorite because it was on her property, government officers wanted to get their hands on it, and to top it all off, gawking tourists gathered in Hodges’ yard trying to get a glimpse of her. She eventually donated it to the Alabama Museum of Natural History in 1956, where it chills with 2,000 meteorite homies.

While other meteorite strike incidents have been reported, including one in 2016 that NASA said didn’t add up due its crater size, and the Nakhla meteorite urban legend from 1911 in which a dog turned into vapor, Hodges’ story is the only one that’s too legit to quit.