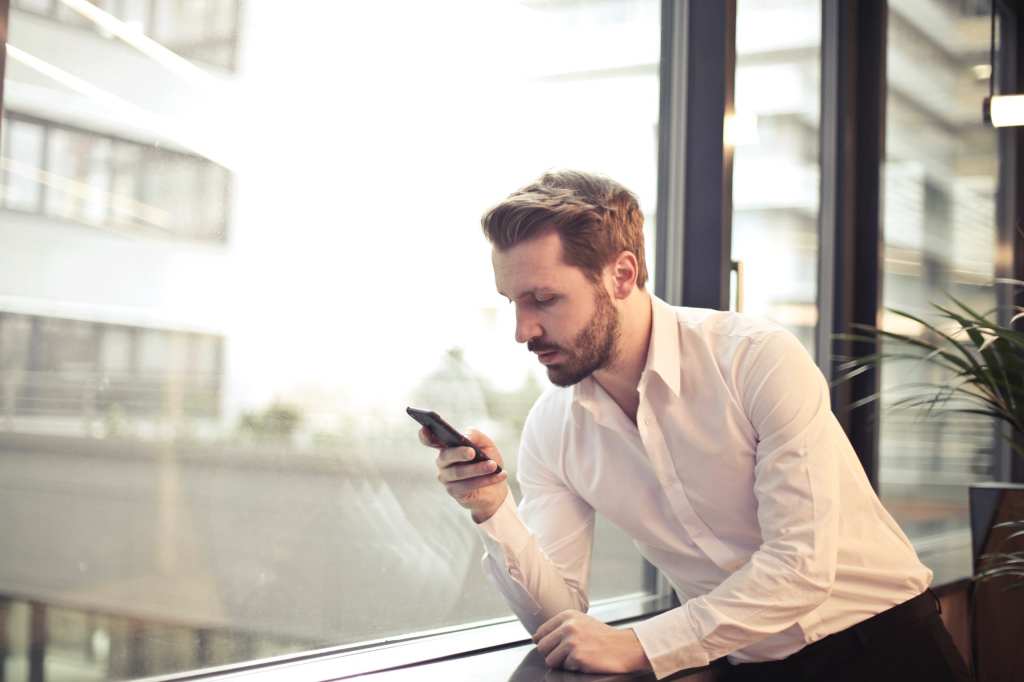 Some employers are difficult to work with. They may not know what they want, not know how much something is worth, or simply have unrealistic expectations. And because of this seeming ignorance of their own world, many comply with their stupid internal policies because they don’t know any better. It’s in this spirit that the subreddit of Malicious Compliance was born.

Recently, one Redditor shared something that happened to her 15 years ago and made her a BUNCH of… well, you’ll see…

It all began with a small misunderstanding after a routine staff change. Then again, some managers really don’t take the time to get to know the lay of the land before making important decisions.

Many years ago (more than 15), I worked as a programmer for an Oil and Gas automation company. This means we would design and build the computer systems for oil and gas plants, commission them, and support the operators during day to day operations. Because of this, my company ran a 24/7 support phone. Every week a member of my team would get the phone and be expected to be available to answer calls 24/7. We had enough people on the team that it would roughly equate to getting the phone twice a year. Most of the employees of this company were salaried, and the 24/7 phone was written into their contract. For every phone call they took, they could charge a minimum of 1 hour in banked time. This was a good deal for them, and made the 24/7 phone easier to handle.

I was a little different than my coworkers in that I wasn’t a salaried employee – I was an hourly contractor. My coworkers would bank their time but I was just paid out biweekly. My contract also stated that if I was being paid by the company, I had to be available exclusively to the company. This was added by their HR department because a few years before they caught an hourly contractor running side jobs for other businesses at his desk. This also meant that if they wanted me to be available exclusively to the company, they had to pay for my time.

For two years I knew the 24/7 phone existed but had never had to take it because according to my contract, if they wanted me to be available they had to pay my hourly rate after normal work hours to ensure that I was available to answer the phone when it rang.

Then, as in most corporate stories, my completely awesome manager left for greener pastures and was replaced with an absolute tool. After a month of being in the office, he decided it wasn’t fair that everyone took turns on the phone except for me. He declared that I would be put in the rotation effective immediately.

I didn’t want to cost the company a ton of money, so I tried to explain that if I’m on the 24/7 phone that means they have to pay me 24 hours a day for 7 days. He scoffed and told me I obviously didn’t understand how business worked. I told him he didn’t understand how my contract was laid out and that I’m an hourly contractor, not a salaried employee. He insisted that to be a team player I had better take the phone or look elsewhere for employment.

I didn’t want to seem like I wasn’t a team player, so I accepted the phone..and started my clock.

7 days later I handed the phone off to the next guy, and submitted my biweekly invoice. It came out to just over $10000, with $8400 being just that one week of having the phone.

I explained that the new manager insisted I take the 24/7 phone even though my contract clearly stipulates that if the company wants me available 24/7, they have to pay for every minute I have the phone.

The new manager became redder with every word. When I was finished, the department manager turned to him and asked him why he didn’t know this, since it’s common knowledge that no contractors are ever put in that kind of position.

As he was stuttering for an answer, the department head dismissed me and told me to expect my cheque at the usual time.

The best part? During the entire week I had the 24/7 phone, it only rang twice – both during work hours and both calls asking for a specific person in the department. All I had to do was give them a phone number. Those two 3 minute phone calls cost that company $4200 each.

After that the new manager pretended I didn’t exist and refused to talk to me for 3 months until he was moved to sales in a different department. I was at the company for another 2 years and never saw that phone again.

Well, Redditor Altrissa wound up with a sweet deal. After being expected to work 24/7 for a week, she charged $10,000, they actually got paid for this.

Eventually, the company had to rectify the situation because the manager actually threatened the contractor with a firing! Well, the comments got interesting.

As it turns out, there are people who also dealt with other messed up behavior.

And yet another Redditor shared a story about getting paid 0.22 cents per hour.

These stories of malicious compliance show that even though work can be bad, it can also get worse.

Plenty of companies and employers are reasonable and understanding. It’s just too bad that some of them really try to push employee limits.

Have you ever dealt with a situation that was so bad you actually got something good out of it?