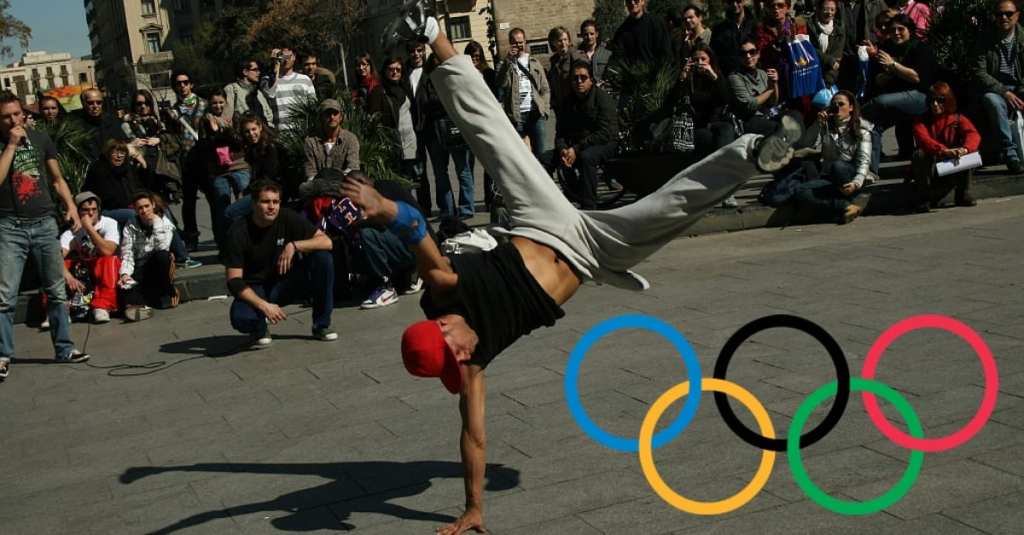 Breakdancing Will Be an Olympic Sport Starting in 2024

Okay, who’s ready to kick off this new year with some good news? Because we definitely all need it…

I know I do! So let’s get down to business!

As a child of the 1980s, I’m here to tell you that breakdancing was HOT HOT HOT when I was a kid, mostly thanks to a little film you might have heard of called Breakin’ (and the sequel Breakin’ 2: Electric Boogaloo).

Well, now it looks like the sport of breakdancing will finally be getting its due, because it’s going to be an Olympic sport!

Yes, it was recently announced that breakdancing will be one of four new sports at the 2024 Summer Olympics in Paris, France. The sport debuted at the 2018 Summer Youth Games and the “high entertainment value” of the activity was cited as the main reason for its inclusion in the big show.

It makes sense when you think about it. The athleticism and showmanship of breakdancing can be compared to other Olympic events like ice skating or the gymnastics floor routines. It’s all about style, ya know?

A British breaker named Karam Singh said that it’s “going to be great for breaking as it gives us more recognition as a sport. And for the Olympics, it will attract young people who may not follow some of the traditional sports.”

I personally can’t wait to see how this plays out during the 2024 Olympic Games. And I think it’s about time I revisit those classic Breakin’ films for a little refresher…

In the comments, tell us what other sports and activities you’d like to see included in the Olympics. Thanks in advance!