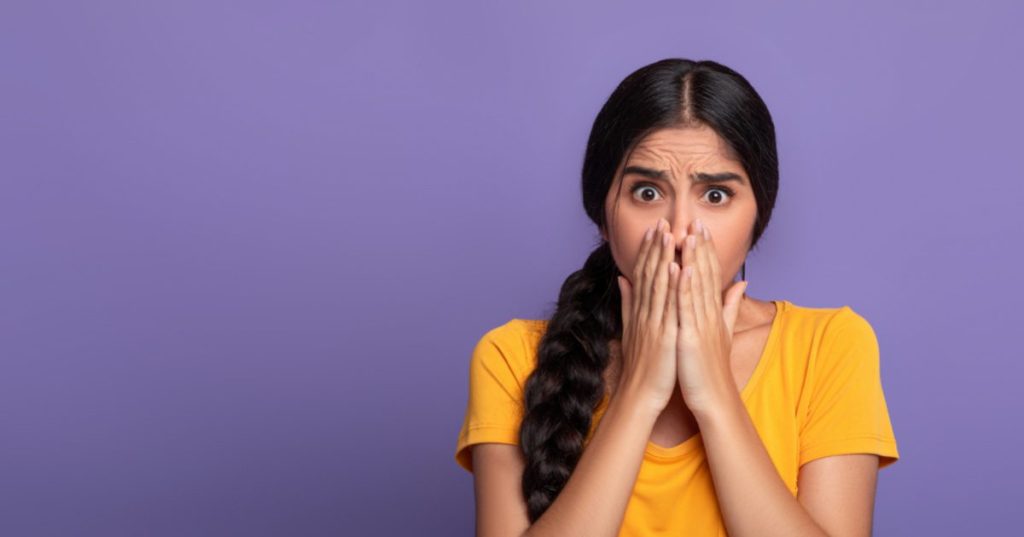 Can Humans Burp and Pass Gas at the Same Time?

Here at Did You Know, we love asking (and answering!) the big questions – even when they seem like they were probably asked by a preschool boy and not an adult.

We know there are some bodily functions we can’t do at the same time, like sneeze and keep our eyes open – but what about burping and tooting simultaneously? 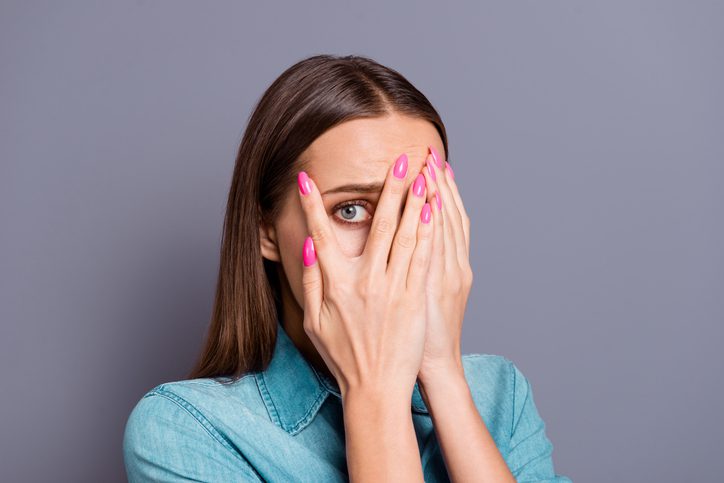 Urban Dictionary calls this theoretical combination a “furp,” but is it safe to try this at home?

Let’s start with a few facts about the two functions before we talk about combining them, eh? And Dr. Niket Sonpal is just the doctor to do it.

“When we eat, or drink carbonated sodas, or eat too fast, part of the process is that we collet air in the stomach. Belching is a release of that stomach air. Eating also disperses air that’s already in the stomach, which can also cause belching. It’s not associated with the gas created with digestion.” 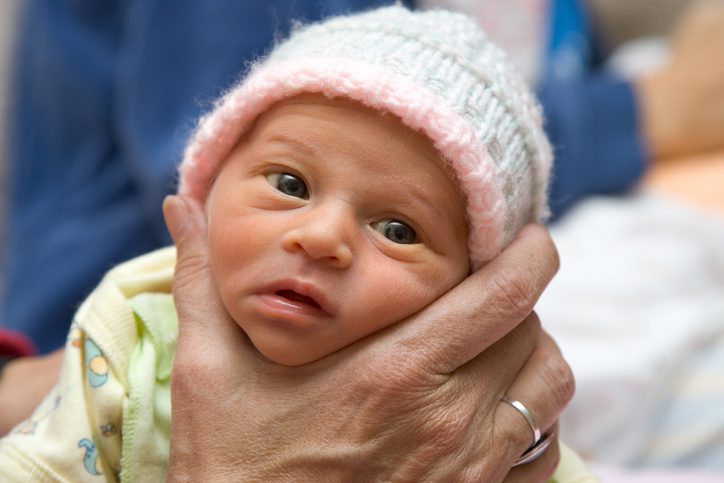 Swallowing our food comes with swallowing air, and once enough of it builds up, we have to belch!

Gas on the other end is part of digestion, and is caused by gases that build up in the intestine as bacteria breaks down what we’ve eaten. Some of those gases, like methane, create a not-so-lovely odor.

According to Dr. Sonpal, the average person toots around 15 times per day.

So, while burping is a product of the upper gastrointestinal tract and farting is an act of the lower – and Dr. Sonpal has some thoughts on wether or not they can both work at the same time?

“Most people could do both at the same time. Both involve your stomach muscles contracting. You’re putting positive pressure on the abdominal space to push air out. But it usually won’t happen at the same time.” 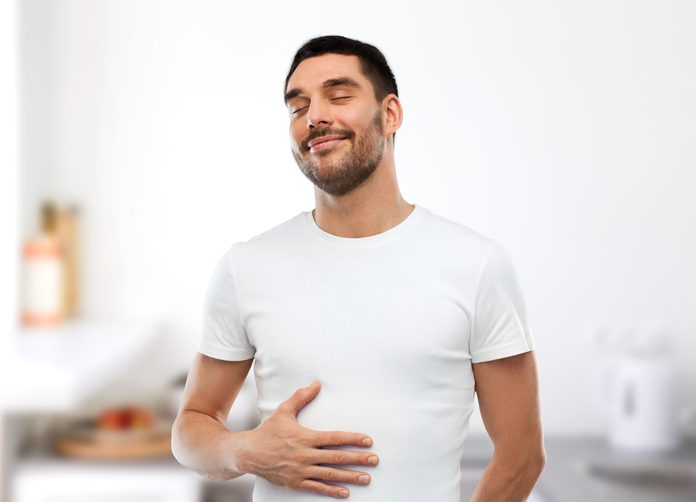 “The reason is because different muscle contractions occur. You contract the lower abdomen for passing gas and the upper abdomen for expelling air from the stomach.

You won’t necessarily do both at the same time.”

So yes, you can… and we’ve actually got PROOF!

Did you catch this moment on Wendy Williams show? It seems to catch the talk show host doing exactly what we’re asking.

Yeah, that happened. So the answer is… yes. BUT… it’s tough.

And if it happens to you, then, you can feel proud that you’ve produced a fairly rare event.

Go on with your bad (smelling) self.