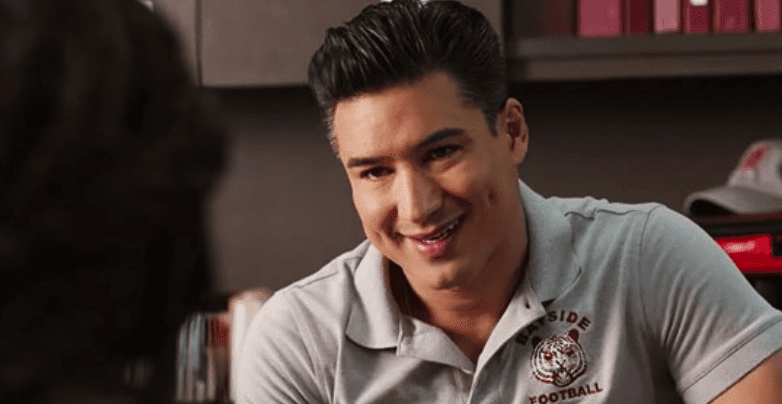 ‘Saved by the Bell’ Releases New Trailer For Netflix Reboot

Cheesy as it was, Saved by the Bell was one of the most beloved sitcoms of the 90s. We gobbled it up on Saturday mornings, we watched the reruns after school. We loved Zack’s antics, Jessie’s feminist snark, and totally cried when Kelly broke up with Zack for that dumb college bro.

So, for a certain set of people, excitement over the reboot is palpable.

Also, we’re hoping our kids are going to fall in love with the reboot, continuing the love for all time.

And, as if you weren’t excited enough, both Jessie Spano and her infamous caffeine pills make an appearance in the show’s latest trailer.

I know. I’m SO EXCITED too.

“At first, they’re so exciting. And then it gets even more exciting. But after that, it gets so scary.

And in the end, you ruin your girl group’s shot at a recording contract.”

Happy #Mario #day ! Yes, that’s a real thing! So much fun being back at Bayside with this Mario! #peacock #nbc @peacocktv @nbcuniversal #friends #friendship #friendsforever #imsoexcited

So yes, Elizabeth Berkeley is back as Jessie. A.C. Slater – played by OG cast memeber Mario Lopez, plays the school’s gym teacher, while Mark-Paul Gosselaar is the state’s governor (of course) and Tiffani Thiessen is returning to the reboot, as well.

The premise, which seems to have more meat than the original, is that Zack is in trouble (of course) for closing too many low-income schools, and solves the problem by sending the displaced kids to some of the state’s highest performing schools instead – like Bayside High.

If you’re totally into this, cast members have been sharing sneak peeks on their Instagrams and other social media, so make sure to check them out!

There’s no official release date yet, but we are set to get this gem before the end of the year, so stay tuned!