People call on psychics for a number of reasons. To gain some guidance in their lives, to try to reconnect with loved ones who have passed away, or just to experience the thrill of being in the presence of someone with abilities of which most of us could never dream. And although psychics undoubtedly give people hope, the hard truth is that the whole industry is a scam, a con, an illusion that separates trusting people from their money.

And we’re talking about a whole lotta money. The psychic industry rakes in about $2 BILLION a year.

Obviously, this is nothing new. In the mid-1800s, three sisters from New York, Leah, Kate, and Maggie Fox, became famous for their ability to conduct séances and communicate with the dead. The Fox sisters worked as mediums for years until Kate and Maggie eventually spilled the beans and admitted their entire enterprise was a hoax – the “rapping” sounds clients mysteriously heard were not made by spirits but the sisters themselves. Nevertheless, the Spiritualism movement that the Fox sisters helped kick off in the U.S. continued to thrive and still does to this day. 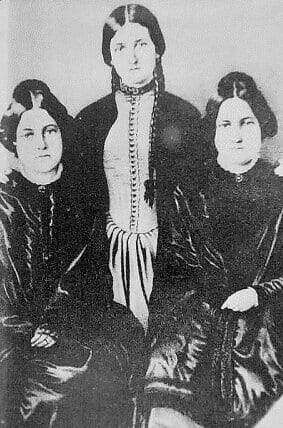 Psychics across the board employ the same techniques and psychology to convince unwitting people that they have otherworldly powers. It all starts with what’s known as a “cold reading.” This method is used to mine information from people without them knowing it, and it takes a skilled psychic to pull it off. The questions used in cold reading are vague, but they elicit responses that allow the psychic to appear all-knowing.

The first tactic of cold reading is shotgun statements. Psychics will throw out very general statements and watch the client’s responses to gauge what direction to head with the process. One example could be a psychic saying something along the lines of, “You have a male relative that has had health problems in the past. It could be your father, grandfather, or maybe an uncle.” The fact is that a whole lot of us out there have had a male relative with some kind of health problem. If the first one doesn’t ring a bell with someone, the psychic will throw out other vague possibilities, one of which the client will eventually agree with.

Another cold reading ploy is to use trivia statistics, again using pretty common occurrences to find common ground with the client. These might include such statements as “You played an instrument when you were a child” or “You tried to become a vegetarian but realized it wasn’t for you.” Psychics use these incredibly generic scenarios to gain the trust of the customer and to appear as if they are able to get a good feel for the person.

A very popular technique mediums use that also falls under the cold reading spectrum is the “vanishing negatives” ploy. This allows a psychic to continue feeling out the customer and to keep the conversation flowing. It also lets the psychic deflect and appear wise if the answer if wrong. An example of this might be, “You don’t happen to work in sales, do you?” And if a person answers no, the psychic can say, “Right, I didn’t think so…”

Or they may ask a person if they know a specific person, let’s call him Jack. If the client says they don’t know anyone named Jack, a psychic might say, “Well you will meet him, and once he comes into your life, he’ll be important,” etc. It’s all an elaborate ruse to gain trust and give the psychic an air of authority and knowledge. The cold reading makes the client feel as if the narrative the psychic is laying out is very specific to them. With psychics, it’s all about psychology.

As you can imagine, these tactics are even more effective when a medium performs their trickery in front of an audience. This allows them to cast a huge net and reel in “believers” on a large level. 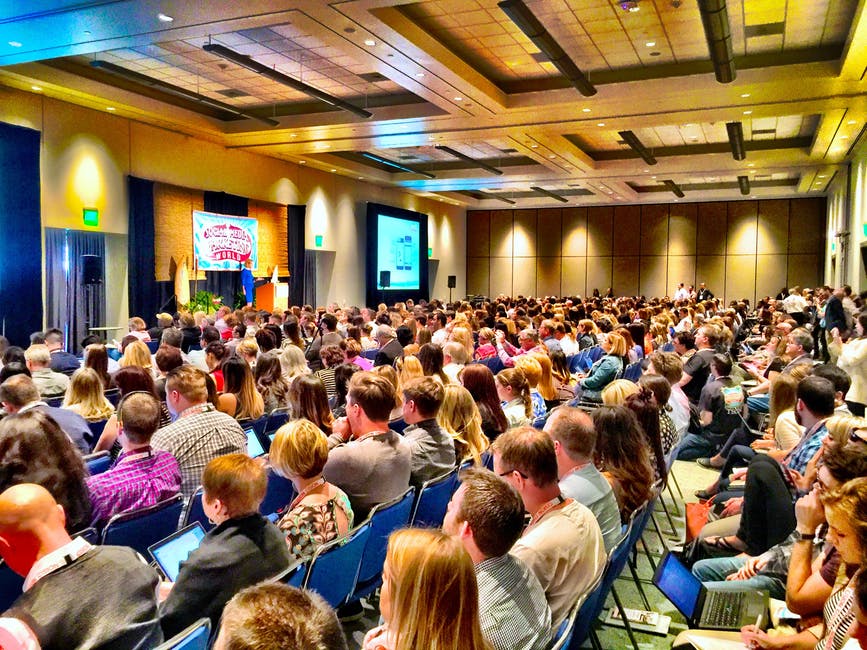 Psychics also use visual clues to form their narrative for each target. They will look for wedding rings, clothes, height, weight, and age to form their questions. And remember, practice makes perfect, and psychics have a lot of experience questioning people, uncovering their weaknesses and fears, and then exploiting them.

Psychics also rely on the tactics of magicians to ply their trade. First, many psychics will narrow down their specialty to just one trick. Think of the Fox sisters and their “rapping” sounds that had people convinced there were spirits in the room with them (they were actually cracking their toes and banging apples on the floor that were tied to their toes). One solid trick can be a goldmine for a medium.

And psychics keep their tricks pretty humble. In this game, less is definitely more. So instead of setting a room on fire and having demons emerge from the darkness, a small but still impressive deception, like making a pencil move across a table, can be more convincing to people. Magicians call this “the too perfect theory”: the idea that if it’s too good or too impressive, people might not believe it. 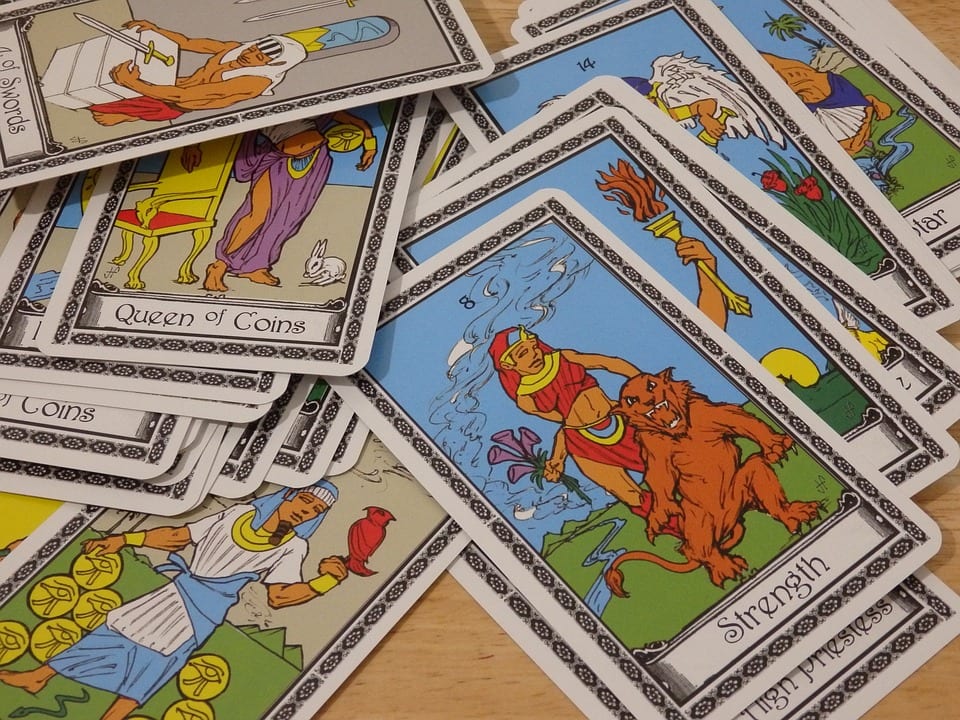 Another manipulative magic trick employed by psychics is the “it’s not about me, it’s about all of us!” tactic. Basically, mediums convince people that everyone has psychic abilities within them, but they are just able to harness these powers more effectively. This makes them more relatable and gives customers more hope (and that means they’ll book more appointments and fork over more money).

Former professional psychic and now high-profile skeptic Mark Edward says of the psychic profession, “It’s just a matter of intuition. If you’re good with people, you learn how to read people. Do you want to be a real estate agent … or clairvoyant? … They’re all a similar skill set. It’s a skill you can learn. It’s real, but it’s nothing supernatural.”

So remember, even though it may be extremely tempting and these so-called “experts” might get a detail about your life right every once in a while, the entire industry is phony, unethical, and preys on people who are grieving and searching for meaning in their lives. So keep that cash in your wallet and spend it on something worthwhile.