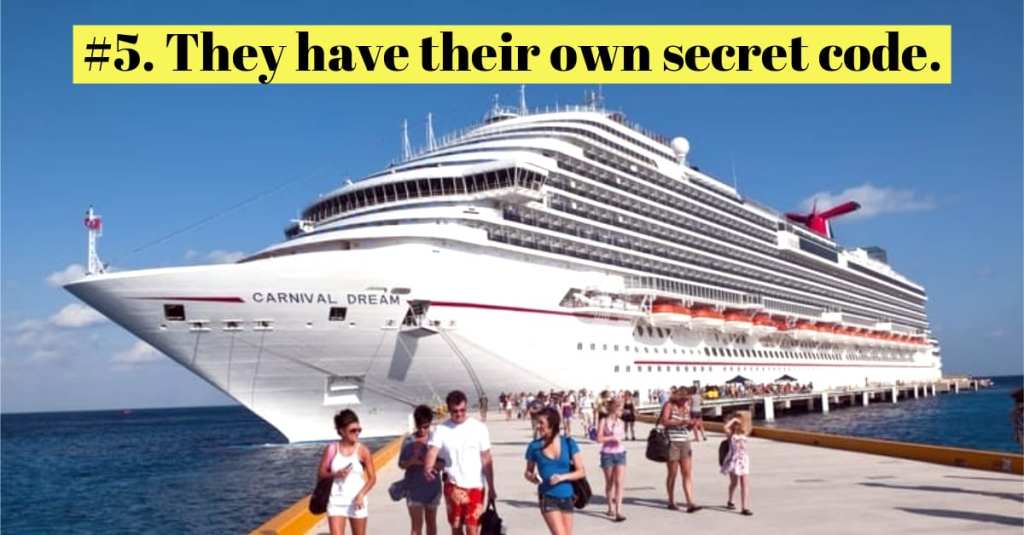 The cruise industry has fallen on tough times, and the current situation is making us question whether or not we want to support it going forward (though I’m sure there are enough die-hard cruise enthusiasts to bring it back).

If you’re one of those cruise-lovers, or even just an innocent bystander without a strong opinion, you might find these 11 behind-the-scenes secrets pretty interesting. 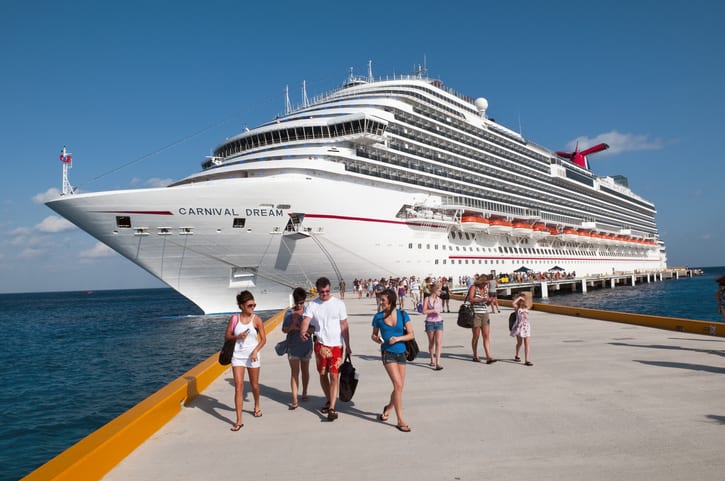 If you’re asked to rate your experience, and to share any praise or complaints regarding specific employees, at the end of a trip, you should take what you write on the comment cards very seriously.

“The very best thing you can do for a crew member is to write a glowing review, mentioning them specifically on your comment card. Their superior’s superiors take note of that.”

Pirates generally leave cruise ships alone, but if they decide to take one on, employees say they’re trained to keep guests away from windows and to spray the pirates with giant water cannons.

“Our ship can totally outrun their little dinghies. We could spray them with water and they’d be helpless.”

Some ships are also fitted with devices that emit loud, painful noises that can help ward off attacks.

9. Some of them are living double lives. 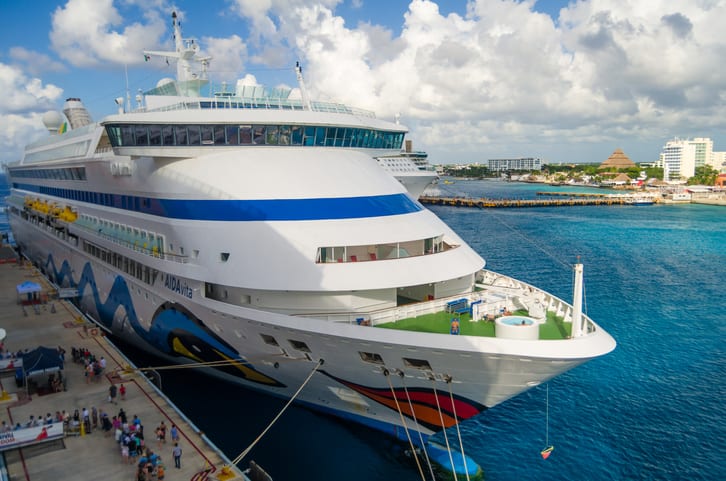 There’s a don’t-ask-don’t-tell mentality when it comes to crew members and their lives onshore, they say.

They also have employees who live gay lives on the ship, while remaining in the closet at home. 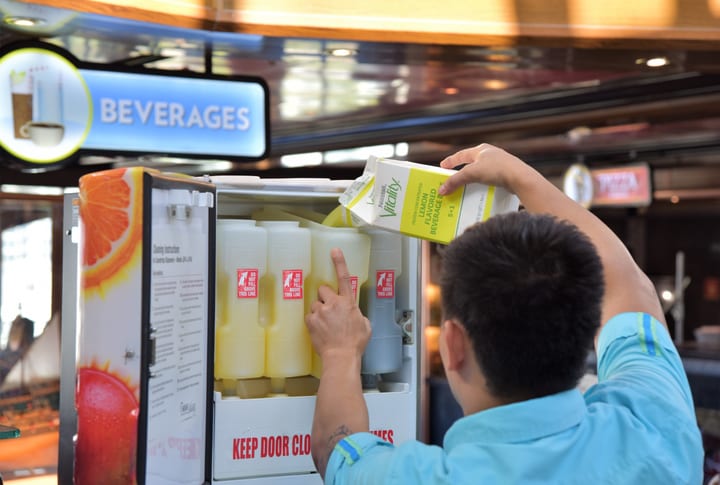 They definitely don’t get the same food that’s served to employees, says one Redditor.

“Imagine eating at your high-school cafeteria three meals a day, seven days a week for a year.”

They’re always moving, and the food isn’t great, which equals weight loss for many employees.

7. They’re removed from the real world. 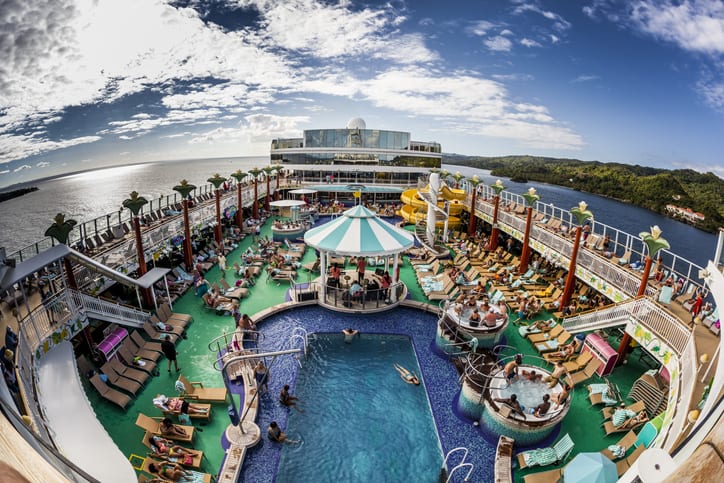 One employee says “You stop following news and sports and pop culture. You’re really kind of isolated out there.”

Internet connections are expensive and spotty, so most figure that losing touch is just part of the gig.

6. They will leave you behind. 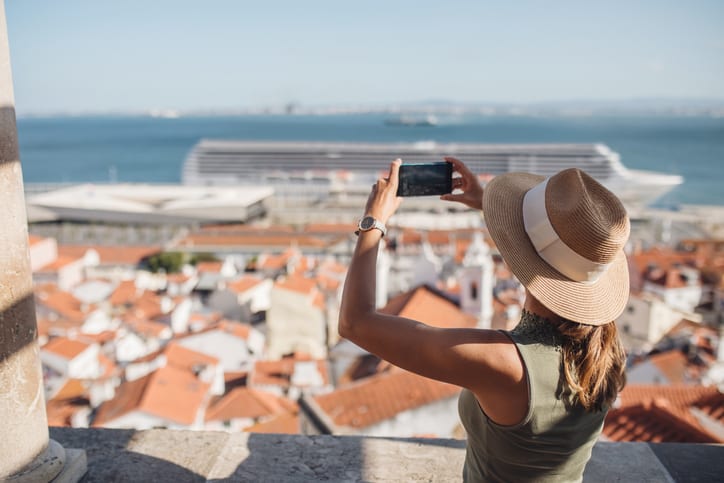 If you choose to leave the ship for an excursion on land, you’d better get back before the assigned departure time.

The ship will be fined if they overstay their time in port, so they’re definitely not going to wait for you if you’re late.

5. They have their own secret code. 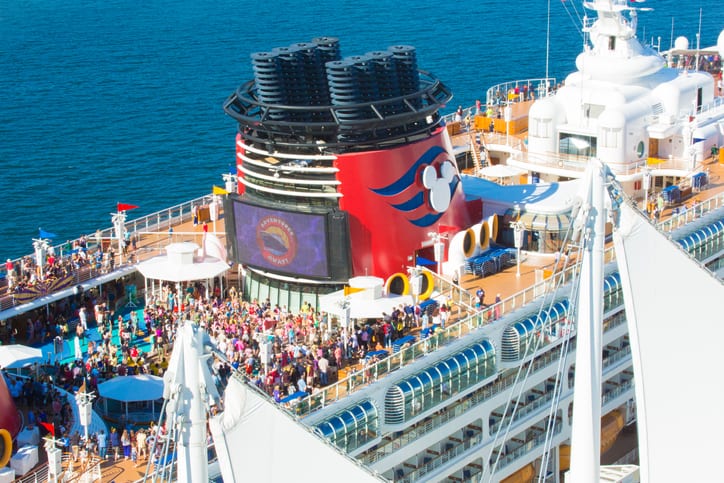 There is shorthand for everything from a missing child (Code Adam), to a man overboard (Code Oscar), to a fire on the ship (Code Bravo).

It makes it easy for crew to respond to an emergency without alerting the passengers.

4. There’s a good chance at least some of them are drunk. 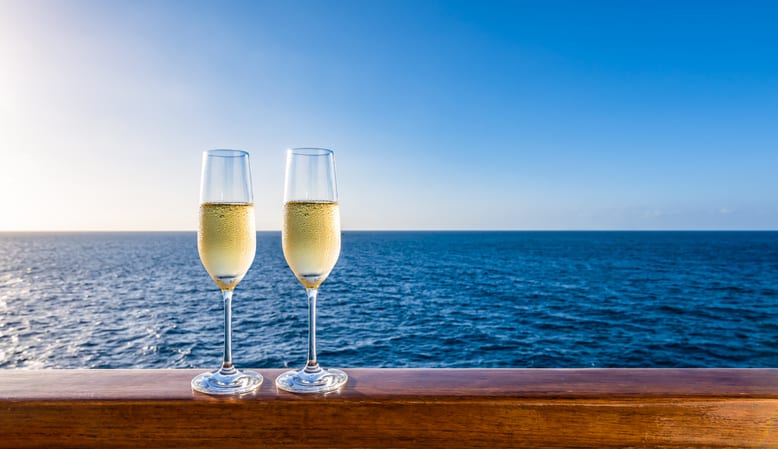 It’s definitely not surprising that a bunch of people at sea together tend to party on their off-hours…or sometimes on their on-hours.

There are assigned bars for crew, where the drinks are cheaper and everyone is rowdy.

And yeah, they’re hooking up with abandon – basically like a year-long frat party.

3. There is a morgue on board. 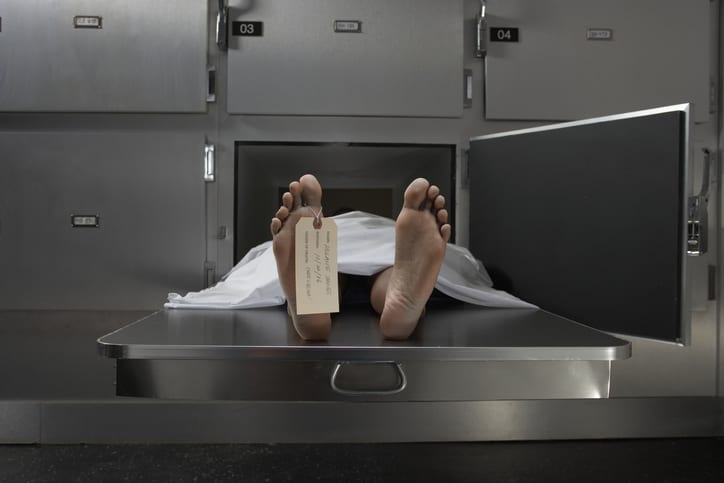 Around 200 people die on cruise ships every year, so it makes sense to be prepared – the on board morgues hold 5 or 6 bodies a piece.

2. They’re not allowed to hook up with guests. 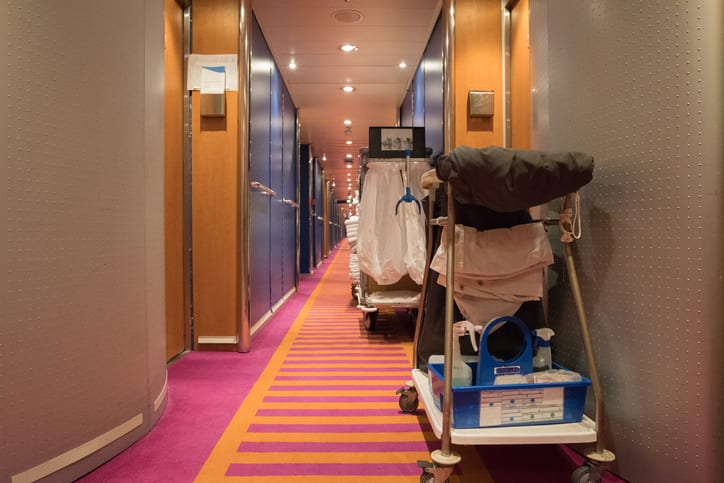 Breaking that rule is one of the fastest ways to get fired, so they usually don’t go there. The cruise ships are looking to avoid any accusations of abuse.

They won’t even take the crew member home, either – they’re fired and booted at the next port. 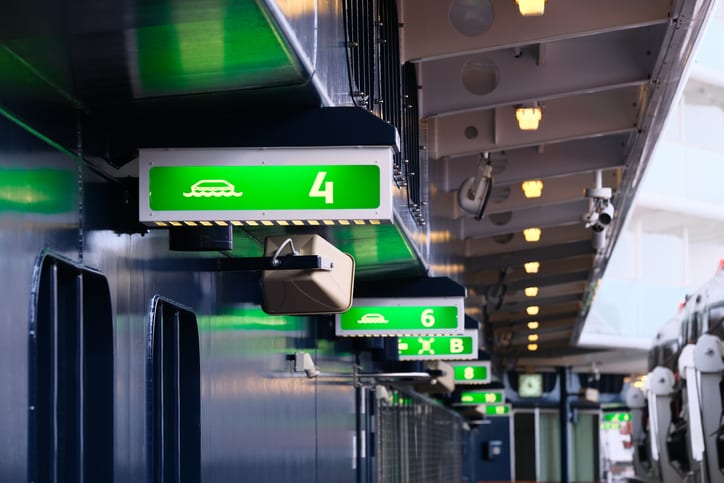 One employee says that “it is safe to assume if you are outside of your cabin you are probably on camera. In the event of any kind of emergency, they could pull security footage at any time.”

I’m not a cruise person, myself. I think it all began when I saw Poseidon.

Seriously, if you think you ever might want to go on a cruise again, don’t watch it. And definitely don’t Google “rogue waves,” either.