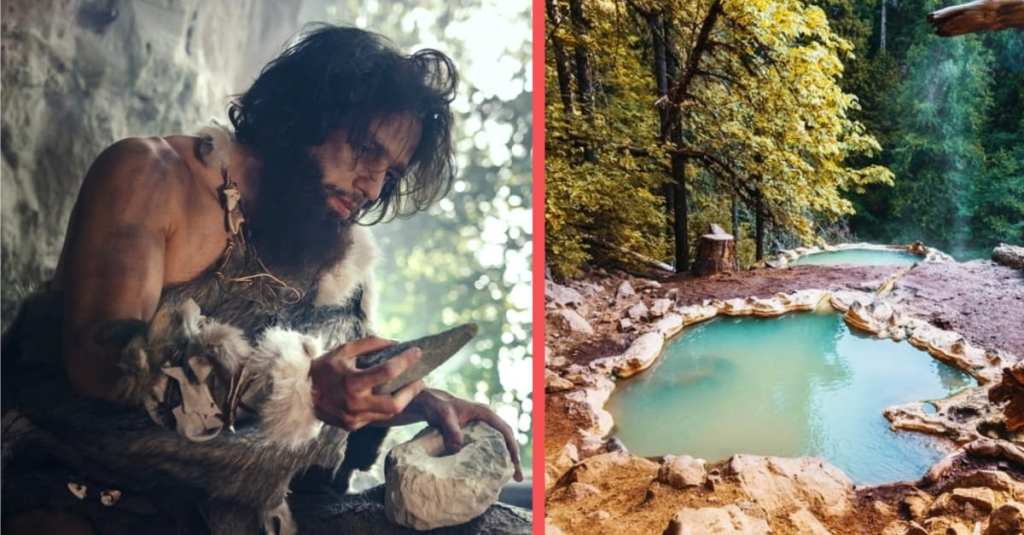 Even Before Discovering Fire, Our Ancestors May Have Had a Way to Cook Their Food

The cool thing about science, and archaeology in particular, is that just when we think we know everything about our human (and human-ish) ancestors, we uncover something new.

Kind of like a never ending Easter egg hunt, and who doesn’t love that?

For a long time, we’ve sort of defined human evolution by our ability to create and use fire to our advantage. It was the evolutionary leap that led us to be able to safely eat protein, which enhanced our brain size and development, and eventually set us apart from other mammals. 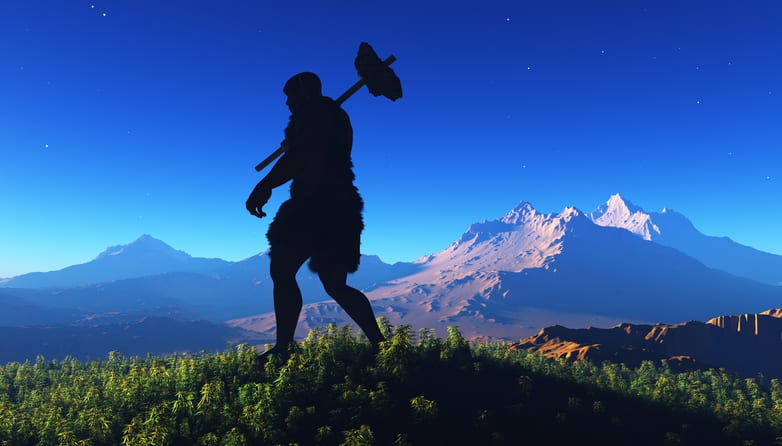 A recent discovery, though, suggest that people may have used hot springs to their advantage long before man lassoed fire.

Archaeologists from MIT and University of Alcalá reported their findings in Proceedings of the National Academy of Sciences, and claim that they’ve found evidence of hot springs near sites where ancient humans settled more than 1.8 million years ago – which was a long time before we learned to control fire.

The site was a rift valley in northern Tanzania, Olduvai Gorge. The area appears to have been rich in hydrothermal vents that were capable of heating the water to over 176 degrees F (80 degrees C), which would have been warm enough to cook meat.

The vents were very close to sites where archaeologists have found stone tools and animal bones, which lends credence to the idea that the early human ancestors settled there on purpose. 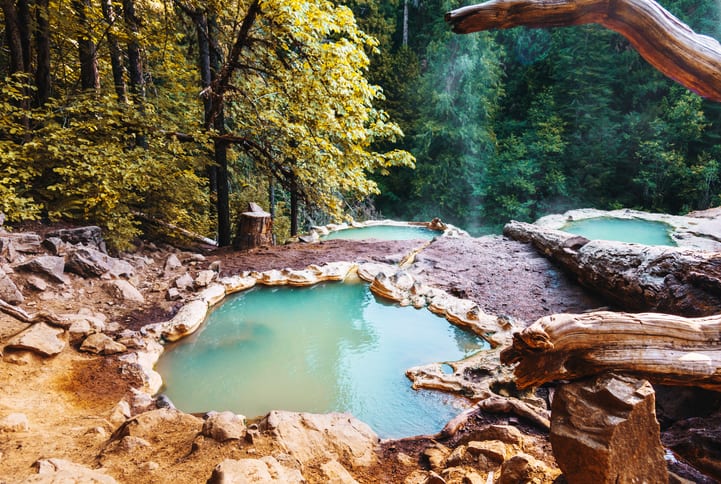 Lead author Ainara Sistiaga, said in a statement that “if there was a wildebeest that fell into the water and was cooked, why wouldn’t you eat it?”

Around the same time, a big environmental change occurred in East Africa, one that say the lane shift from wet and lush to a dryer, grassier terrain.

In addition, lipids produced by a specific group of bacteria – typically seen living in the hot springs of Yellowstone – showed up in the soil, hinting again that hot springs were in the area, says MIT professor Roger Summons.

“They won’t even grow unless the temperature is above 176 degrees F (80 degrees C).

Some of the samples Ainara brought back from this sandy layer in Olduvai Gorge had these same assemblages of bacterial lipids that we are unambiguously indicative of high-temperature water.” 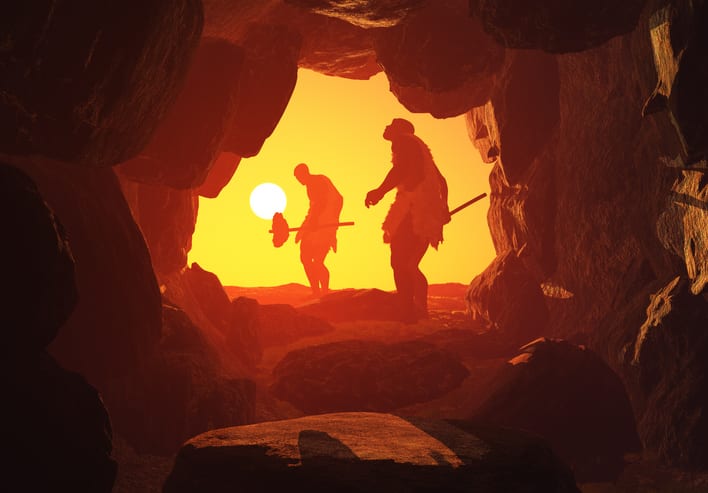 Of course, they don’t know for sure how these extinct people might have interacted with these hot springs, but since we know they lived nearby, we can imagine that they knew the springs were useful in one way or another. They could have used the water to stew or boil protein, fruits, and vegetables.

Imagine something is possible and it just might be, and these discoveries seem to point to the idea that human beings have always been looking for ways to push the evolutionary envelope.