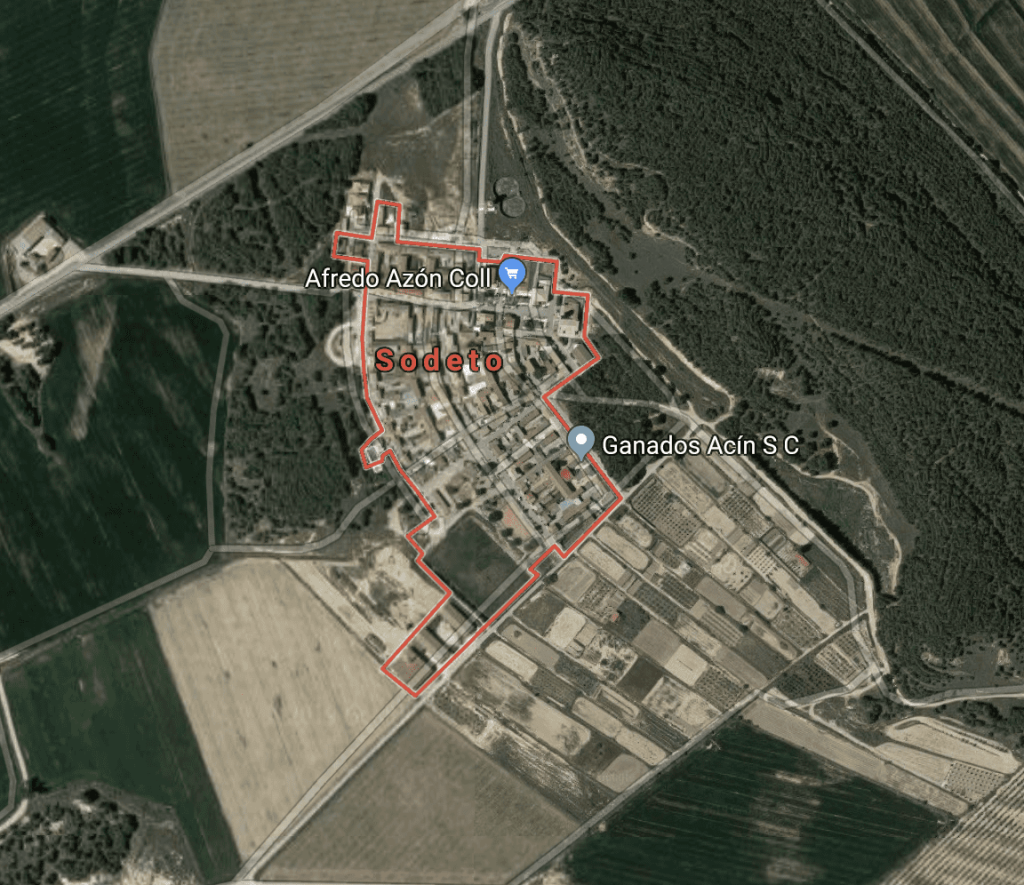 When a whole town goes from poor to rich overnight, the world starts talking.

Here’s the story of a small Spanish town called Sodeto – only 240 residents – that became fabulously wealthy in 2011. A small planned farming community, it was started in 1950 after the Spanish Civil War. This town was created by government fiat in order to fulfill the government’s goal of “[repopulating] certain areas of Spain or [bringing] infertile and arid areas into agricultural production.”

The community struggled with debt and drought to keep their crops alive, but through all of their trails, this little town always had a sense of camaraderie and togetherness to survive. That’s why the Housewives’ Association decided to collect lottery ticket money for the town to collectively participate in the annual Spanish lotto, El Gordo – meaning “The Fat One.”

El Gordo is the second oldest lottery in the world, starting out in 1812. It is drawn annually on December 22nd and dubbed the Christmas Lottery. It is quite different from government run lotteries in the US – the Spanish ticketing system is complicated:

“You don’t go into a newsagent and shade in the numbers you want on your lottery card. Instead, lottery shops have certain numbers available. This is why the big winners of the Christmas Lottery are usually from the same area: many people have bought tickets from the same shop which holds all the winning tickets. This assigning of numbers to certain shops means if you want to ‘play’ a particular number, you might have to travel quite a way — or buy your tickets online.”

Since they all chipped in and purchased the same ticket numbers it makes sense that they all won a piece of the grand prize: $950 million. Because of the weird ticketing rules, some households got more (millins of dollars) and some walked away with ‘only’ $130k.

How has the town changed?

Such a huge influx of cash can obviously make an equally massive difference in people’s lives. It’s like a small science experiment that can be studied! Imagine how money changes people.

However, these people themselves didn’t really change at all.

“In fact, in the months after the win, there was no change at all…But come April, the streets were filled with trucks and construction companies performing renovations on virtually every house in town. But beyond that, it’s hard to identify any major change in the sleepy village. Perhaps most remarkable is the fact that nobody has stopped working—as farmers, truck drivers, and housewives.”

Gayán, a first generation resident, finds the inquiry perplexing. “Where would I go?” she asks with a shrug. “I won with all these people.” 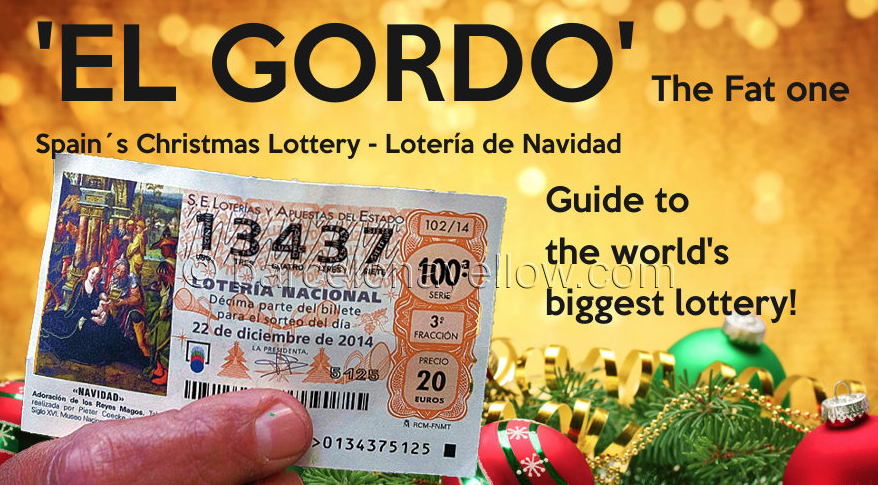 What did the townspeople do with the money?

Since these folks all lived together in this close community, they invested in their land, but they still continued to work – their work is what makes them the community they are.

According to Mayor Rosa Pons Serena,

“What we won was peace of mind…Instead of the old irrigation system, we’re modernizing.” She gestures to a diorama of the town, where fields are dotted with evenly spaced automated sprinklers. Nearly everyone in the town had invested heavily in these new systems, and many people were in debt.

Even with the influx of money, agrarian societies always have more improvements than can be made, more crops that can be sown, better equipment that can be purchased. The lesson? Even  though Sodeto was showered with riches, the town remained humble and kept on living.