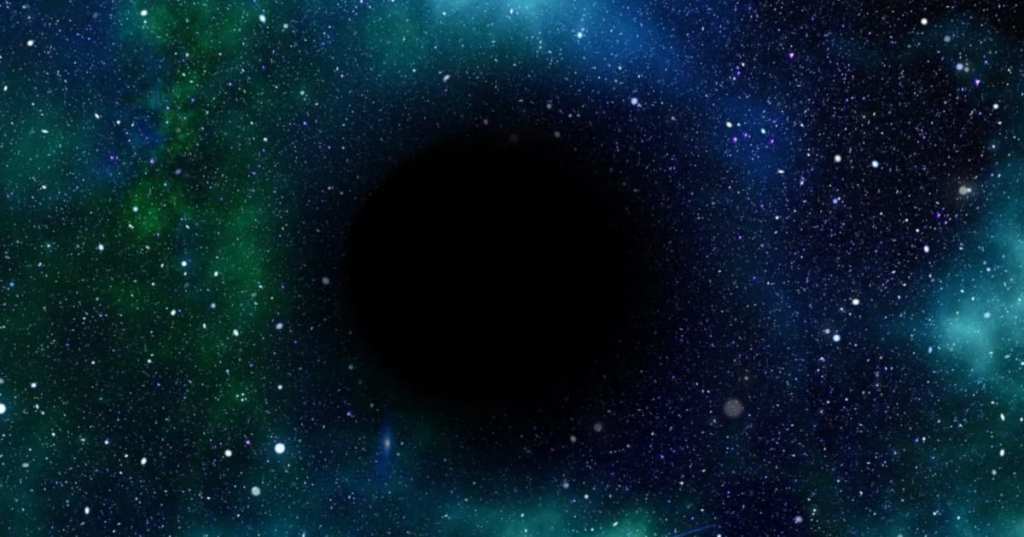 Everything We Think About Black Holes Might Be Wrong

I mean, let’s be honest – for most of us, our knowledge of what a black hole is and how it interacts with the space around us is probably pretty limited to begin with, but listen.

We figure we can assume at least a couple of things, just based on what they’re called, right?

Black holes might not actually be black at all, and also? They’re not exactly holes. Go figure. 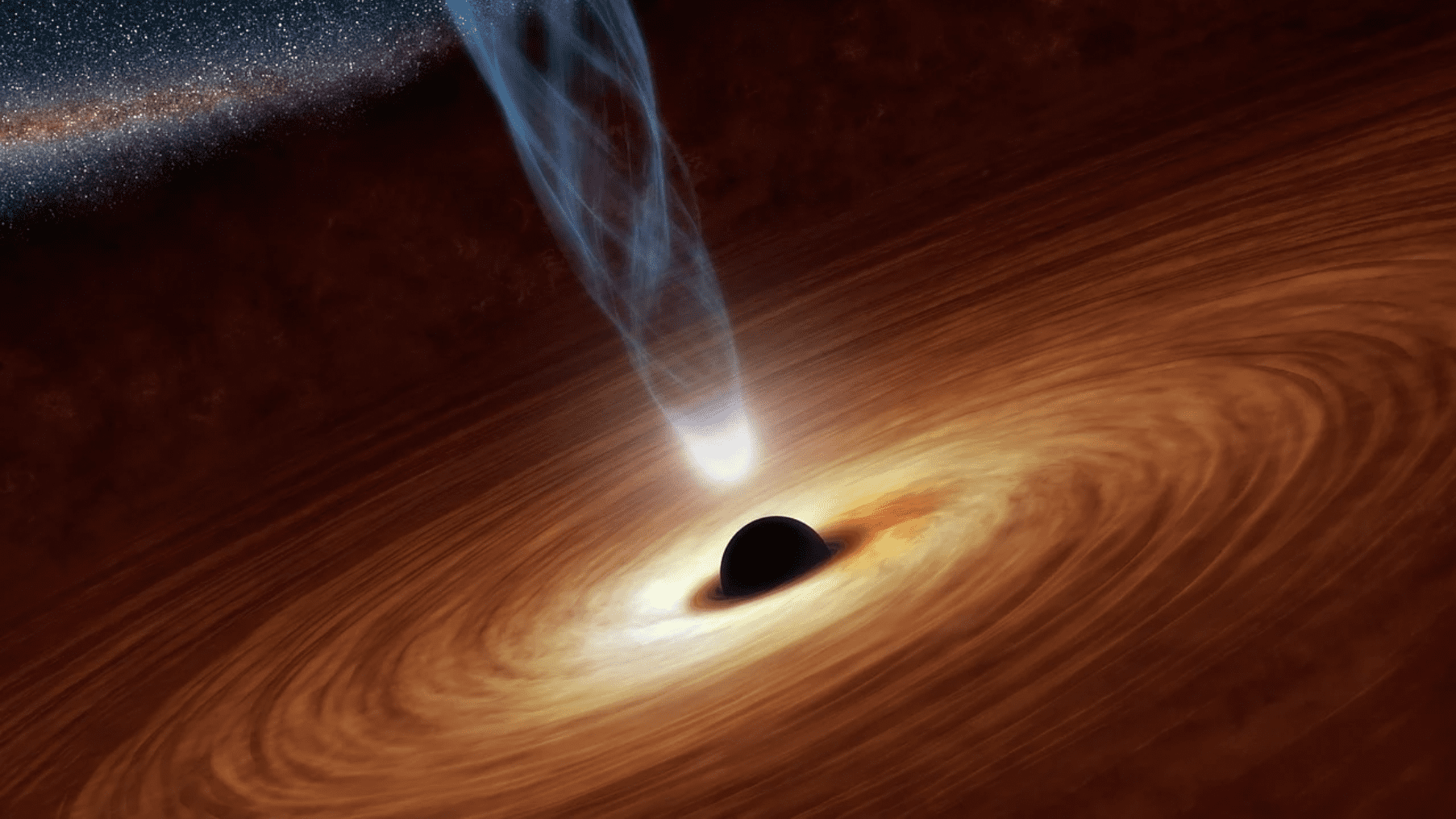 So, what are they?

According to a new theory, they could be dark stars with extremely dense, exotic matter at their hearts – dark stars that scientists hope might be able to explain the origin and nature of dark matter.

Astronomers realized dark matter existed when they were able to observe the rotation of stars around the galaxies was moving too fast, given the matter they could see. Since then, it’s been posited that around 85% of the mass in the universe is dark matter, which is invisible.

That said, we still don’t know where it comes from.

Black holes are places in the universe where huge, dense amounts of matter stretch the fabric of space and time to its limit, forming an infinite, deep well that nothing – not even light – can escape. Scientists believe that at the center of that matter is a “singularity” – gravity so strong that it forms an event horizon around it, where the pull of gravity suppresses the speed of light.

It’s in a singularity when the two opposite field of physics – quantum mechanics (the small) and general relativity (the large) stare each other down. 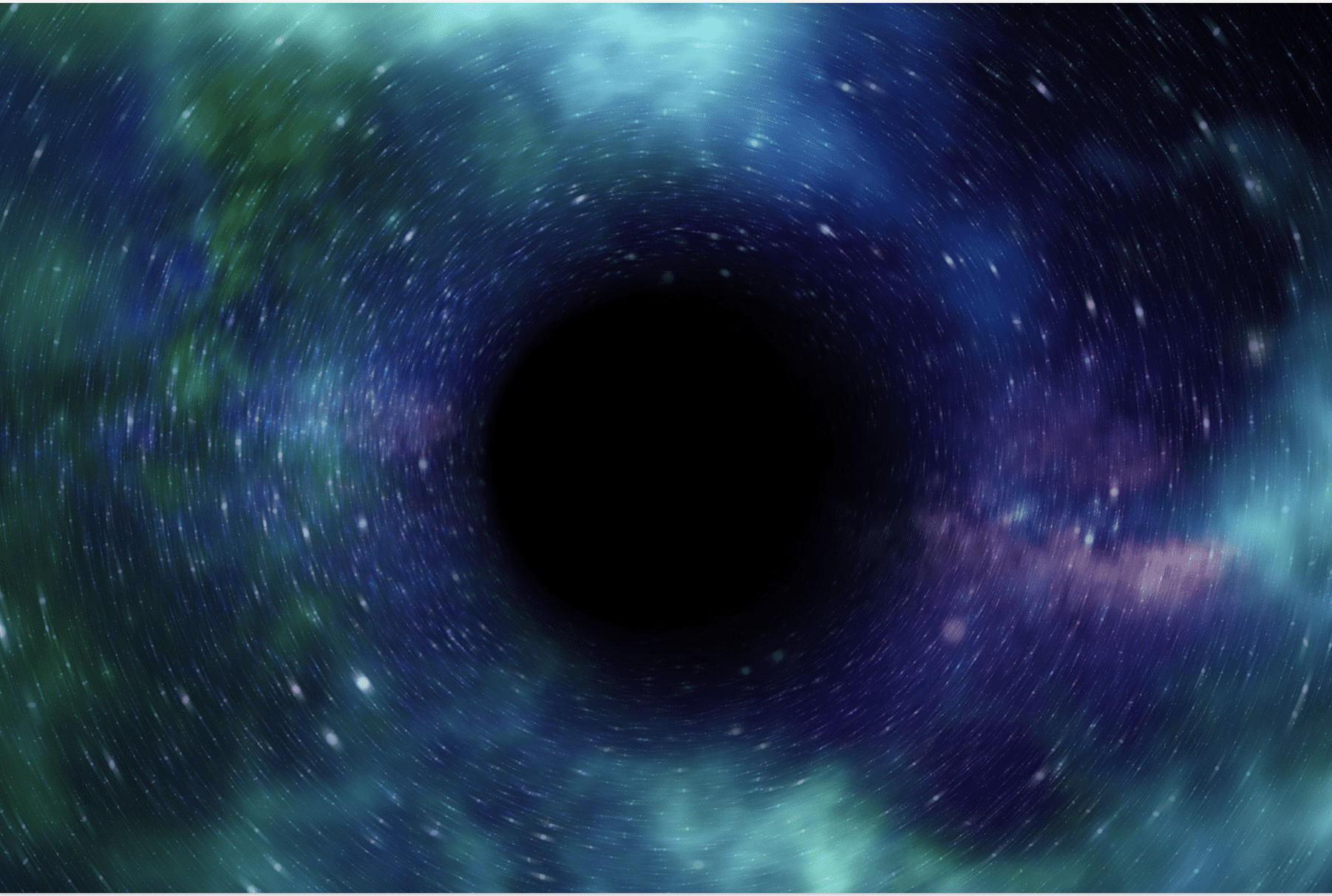 That’s the place where researchers hope to find a way to unify physics with a theory of quantum gravity that covers both aspects.

Because the idea of a singularity appears to be physically impossible, scientists have only been able to recreate dark stars with a “Planck core” at their center – made from extremely dense core matter compressed to the tiniest possible speck, but not into an infinitely small point.

These re-created “black holes” allow light to escape their gravitational grasp, with the light stretched like a rubbery cord, a phenomenon that scientists call redshift, explains physicist Igor Nikitin.

First of all, the event horizon, typical for real black holes, is erased.

Instead, a deep gravitational well is formed, where the values or the redshift become enormously large.

As a result, for an external observer the star looks black, like a real black hole.”

Nikitin also believes his theory might help solve another mystery of the cosmos – those fast radio bursts that have puzzled astronomers since 2007.

He believes that if an object such as an asteroid fell into a Planck core, a flash of high-energy light waves could be released when the star’s powerful gravity redshifted the light, creating those fast radio bursts that are detectable from Earth. 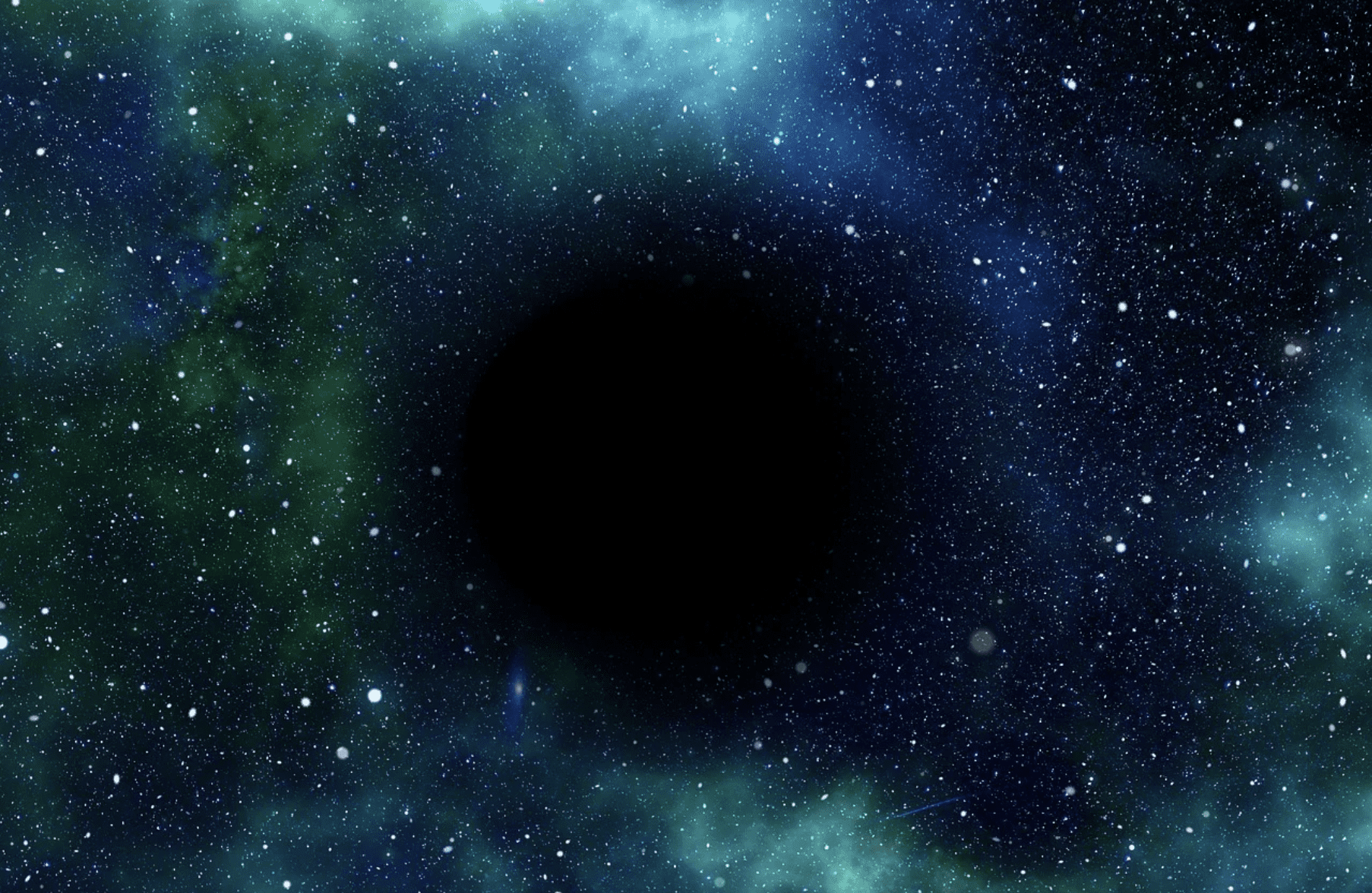 Of course, we still have a ton of data to sift through and a lot more evidence to observe before we can call either of these mysteries solved.

That said, out-of-the box thinking continues to push the envelope, so I think we’re likely to solve them sooner rather than later, wouldn’t you say?