Okay, it may not sound like the most exciting thing in the world, but a former Google engineer has launched a Kickstarter to fund his dream: a more accurate measuring cup than the bullshit we’ve been messing around with for years. 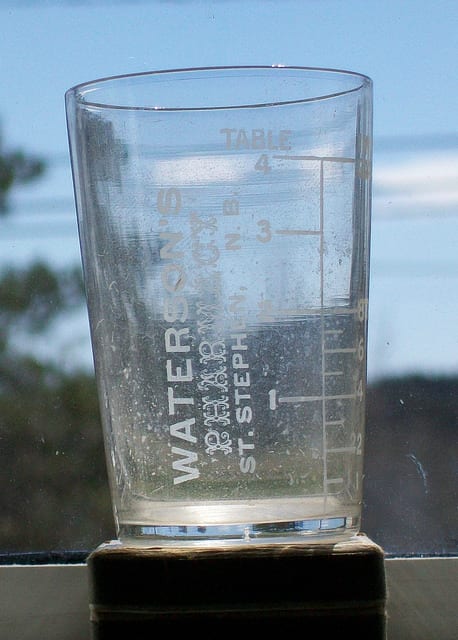 Joshua Redstone spent four years tinkering with his invention, which he calls the Euclid. The Euclid Kickstarter page states, “We’re tech nerds with a passion for cooking, and we’ve created a better measuring cup. Euclid’s patented shape delivers a level of accuracy that no traditional measuring cup can match.” 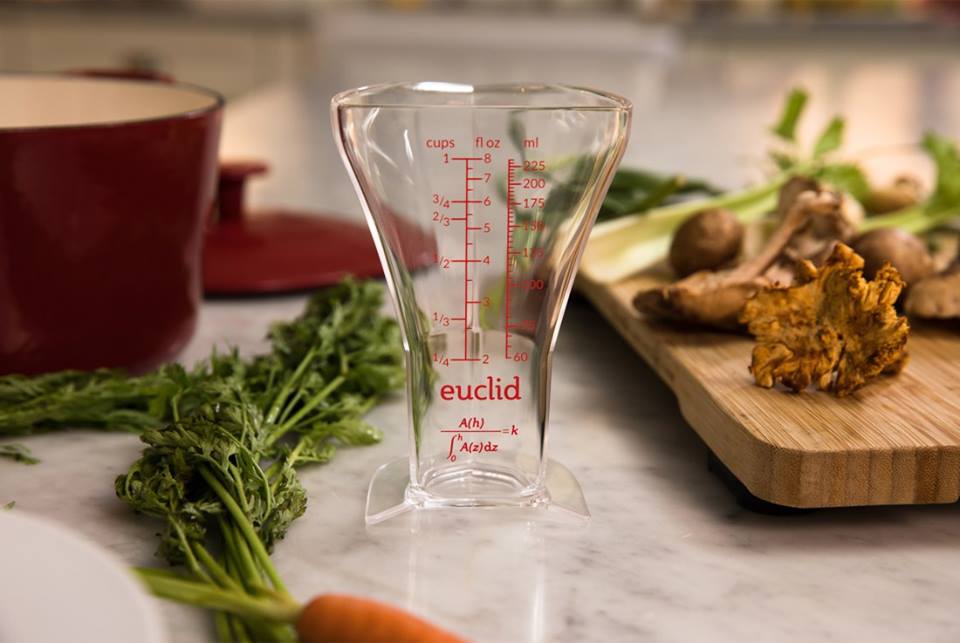 Redstone claims that the Euclid will be the first cup to accurately measure both small and large amounts of liquid, a problem I bet you didn’t realize existed, right? He also says that the Euclid will especially help with refining and mastering recipes, since consistency over a long period of time is crucial to recipe development. 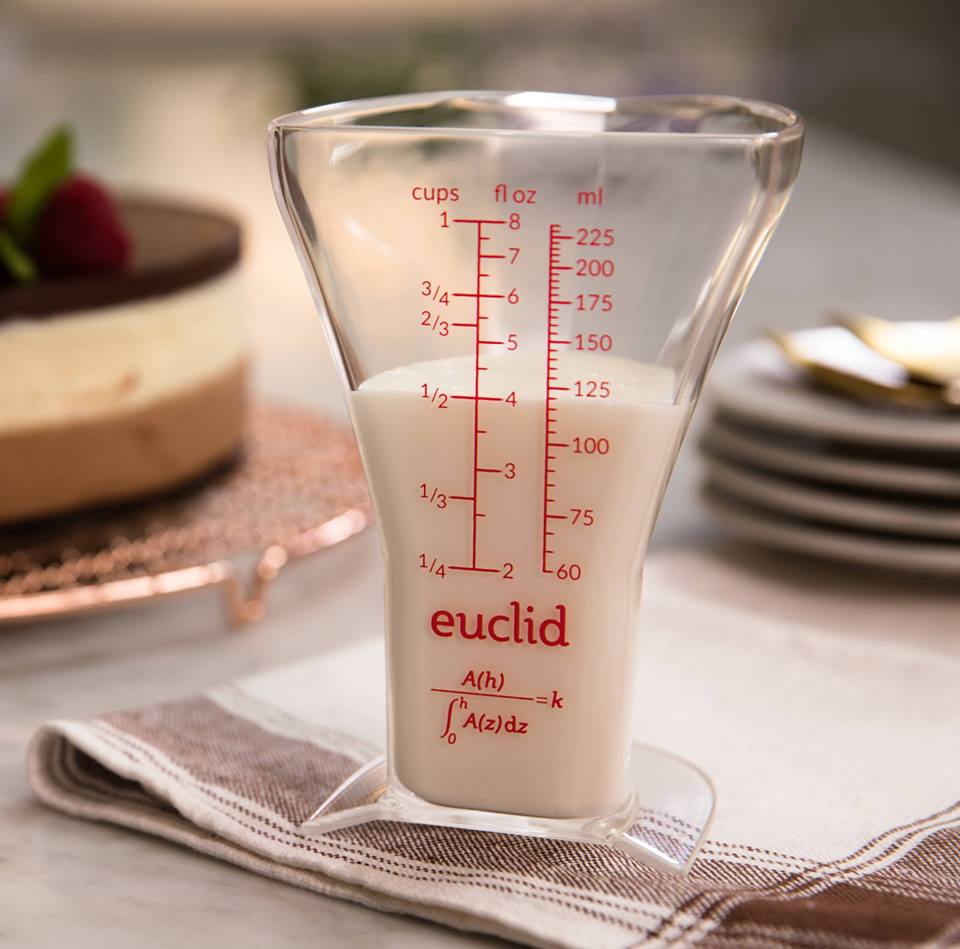 Redstone believes the shape of traditional measuring cups has been the problem all along. The straight sides of your average cup magnify errors when you attempt to measure lower down in the cup. 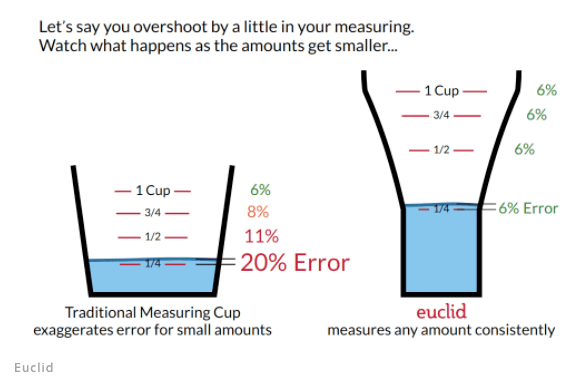 Redstone assures us that the Euclid’s tapered shape will put an end to all that nonsense. 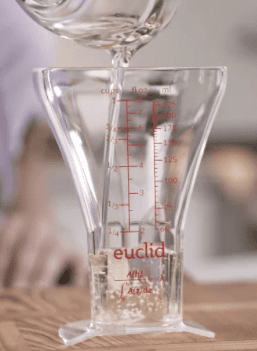 The Euclid has already surpassed its Kickstarter goal of $30,000, so hopefully we’ll all be taking advantage of this gadget in our kitchens sooner than later. The release date is set for May 2018.

We know you can choose a lot of sites to read, but we want you to know that we’re thankful you chose Did You Know. You rock! Thanks for reading!