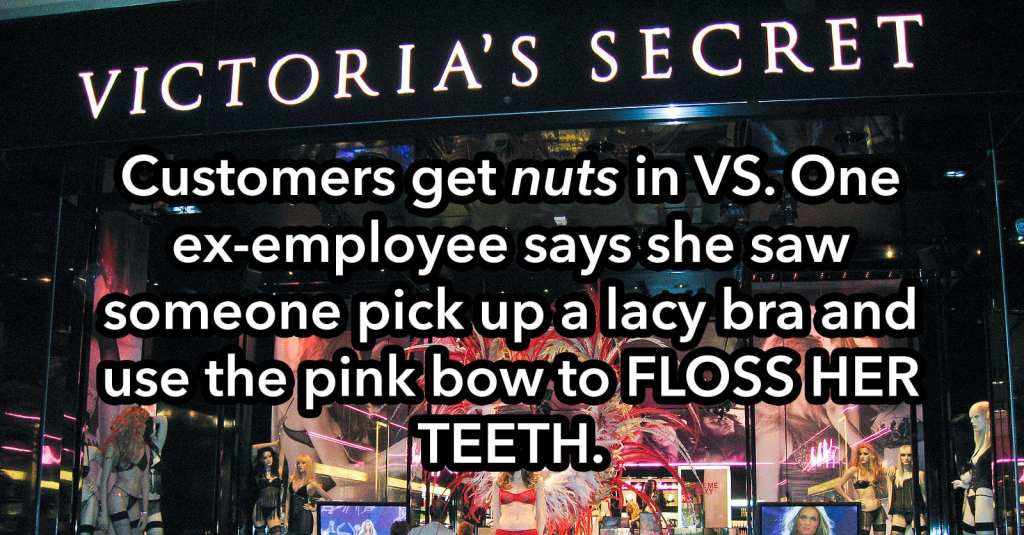 Working at Victoria’s Secret looks “easy,” but employees are actually quite well-trained.

The store was born out of a desire to make sure people felt comfortable shopping for intimate items. Since 1977, Victoria’s Secret has been the go-to lingerie shop for people of all backgrounds.

The company has launched the careers of many a model and employed thousands of people at its retail locations. Here are some things they want you to know about their experiences.

Photo by Dainis Graveris on Unsplash

Andrea, a former employee who worked with the company between 2015 to 2019, explained that everyone is trained for almost 6 weeks so they can better serve customers. She told Mental Floss,

9. Employees can suggest other retailers

Victoria’s Secret may be the best-known lingerie retailer in the country, but employees can help you find what you need somewhere else if they don’t have a bra or item that fits your needs.

And since they carry sizes ranging only from 32AA-40DDD, some customers definitely need these suggestions.

8. In the past, looks were a bigger deal

Victoria’s Secret was once known for promoting models who were very thin. This was a large part of the company’s culture, and so, historically, the brand would hire thin employees to work at their retail stores, too.

That time is gone.

With slumping sales, Victoria’s Secret is now trying to revamp its image by diversifying. One former employee, says of this era,

“They would hire someone pretty over someone smart or capable. It was definitely part of the ‘fantasy.’”

7. Employees know how to deal with absent-minded boyfriends 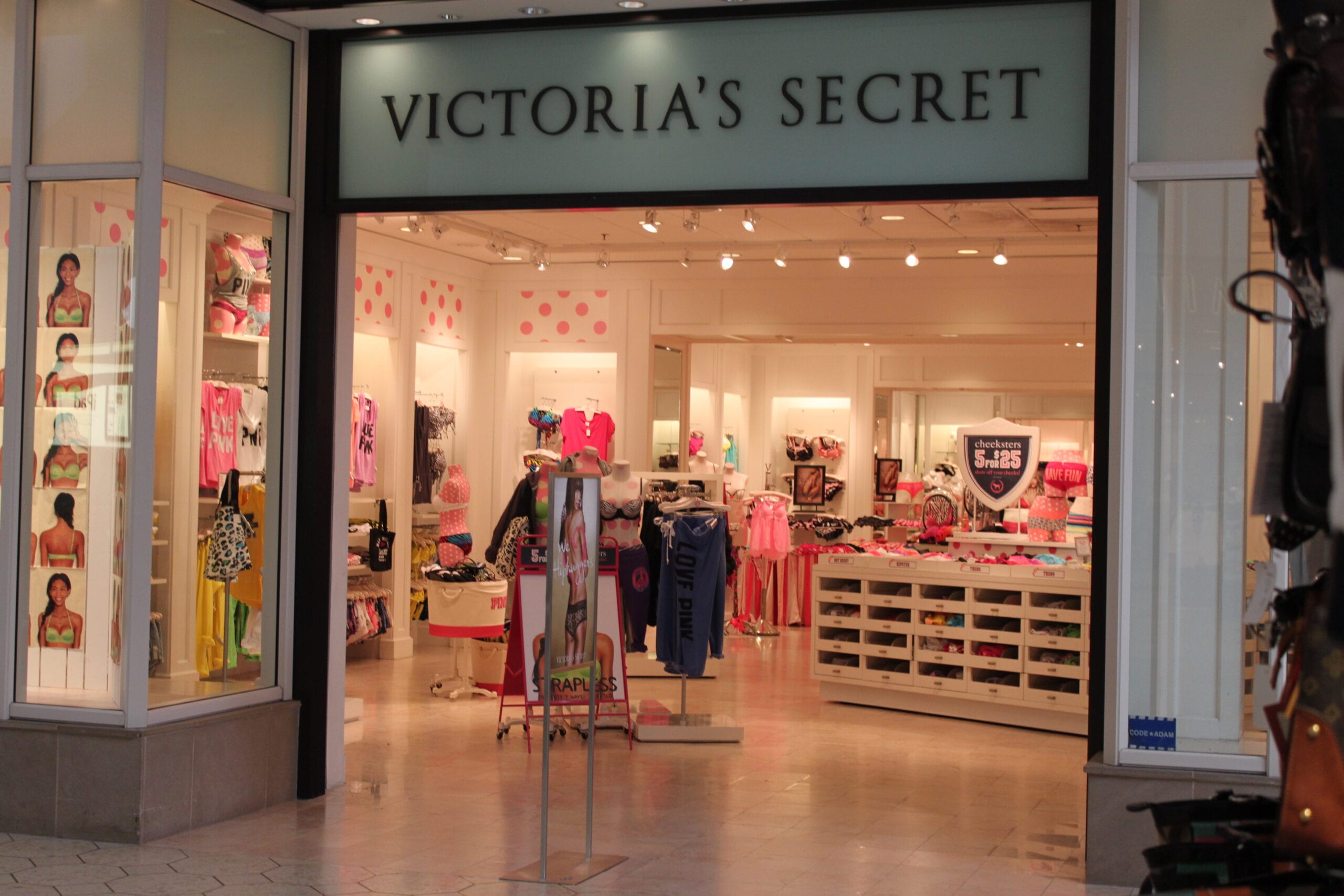 Not every boyfriend or partner knows their girlfriend’s size. That’s why employees often suggest other gifts, such as gift cards, sprays, and body lotions.

Expert bra fitters are good, but not good enough to guess the bra size of someone who isn’t actually there.

6. Customers can get too comfortable

Customers are supposed to feel comfortable when they shop at Victoria’s Secret, but employees sometimes spot customers going way too far.

“She takes it and she flossed her teeth with it in front of me. I was like ‘No!’ It’s so gross.”

5. There are some sweet benefits 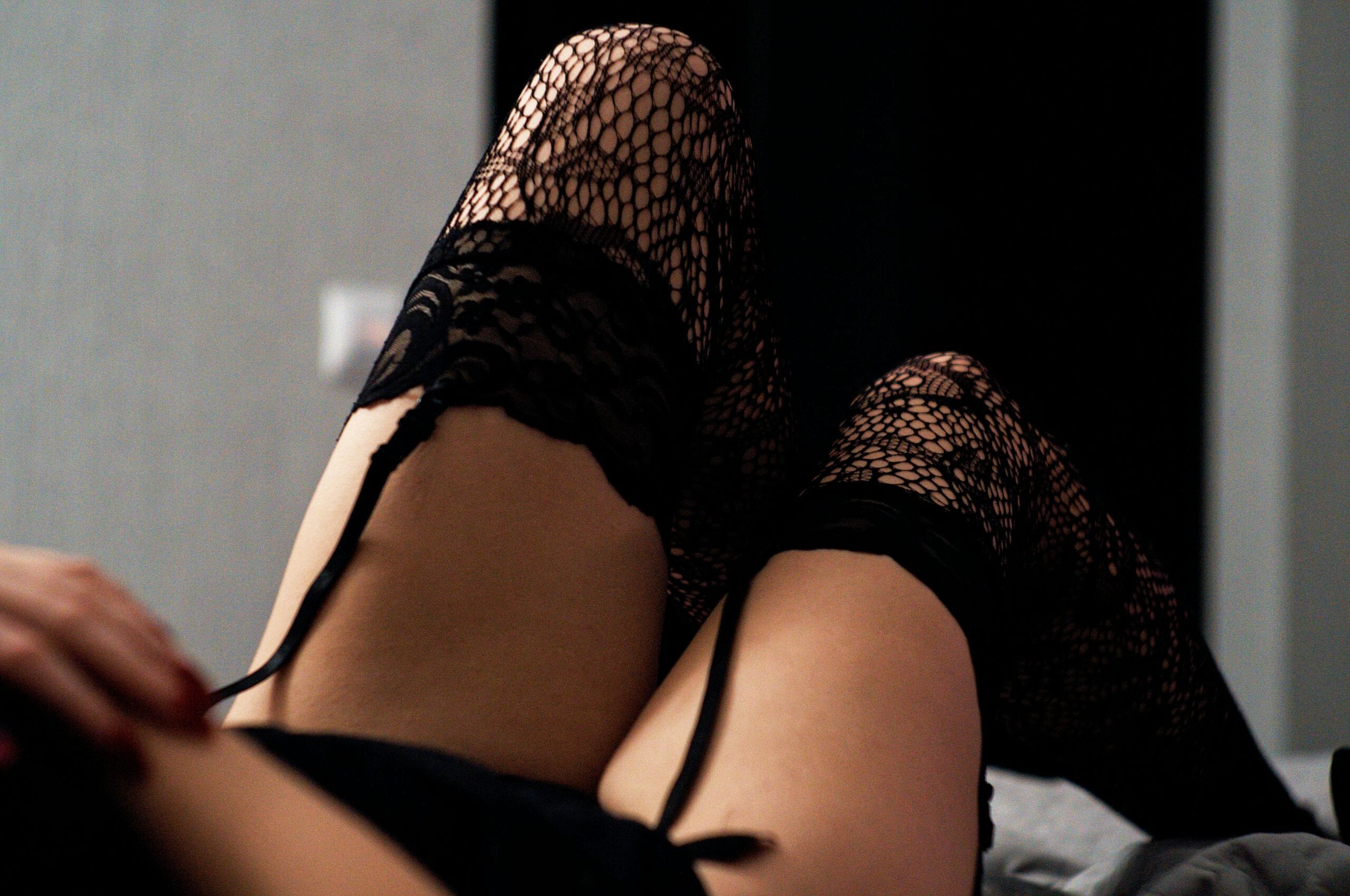 Photo by Artem Labunsky on Unsplash

Not everything is about training and seeing people do strange things.

Employees get some nice benefits while they work at Victoria’s Secret, including decent pay and paid time off.

And as any retail worker will tell you, not every company will do the same for its employees.

4. Holidays can get zany

Customers know they can get good deals during the holidays, but employees have to clean up after their messes and deal with extra foot traffic. Andrea says things can also get physical.

“I’ve literally seen grandmas punch each other in the face.”

3. Here’s how to avoid talking to sales reps

Not everyone likes talking to strangers, but company employers have to approach you asking if you need help. Andrea provides a small life hack for the timid shoppers though.

“A good trick if you don’t want help is to remember the name of the person who you’re introduced to.

So if the first person is like ‘Hi, my name is Stephanie,’ and then two or three more people come and say ‘Do you need more help?’ just say ‘Stephanie’s helping me, thank you,’ and they will leave you alone.”

2. There’s a reason for the scent

Photo by Katherine Kromberg on Unsplash

You may have noticed Victoria’s Secret often smells like it was bathed in body spray.

That’s because employees are required to spray the store with it.

Along with other sales tactics, such as showing you a new bra and offering a store credit card, you can expect employees to try to sell you whatever scent is bombarding you at the store.

People often try to return things that are already ruined, and some customers damage items they try on. An ex-employee said about her former job,

“The worst part was having to damage out [retail speak for taking an irreparable item out of circulation] underwear that girls had tried on without leaving their own underwear on.”

There are some valuable secrets!

Which ones surprised you? Let us know below!