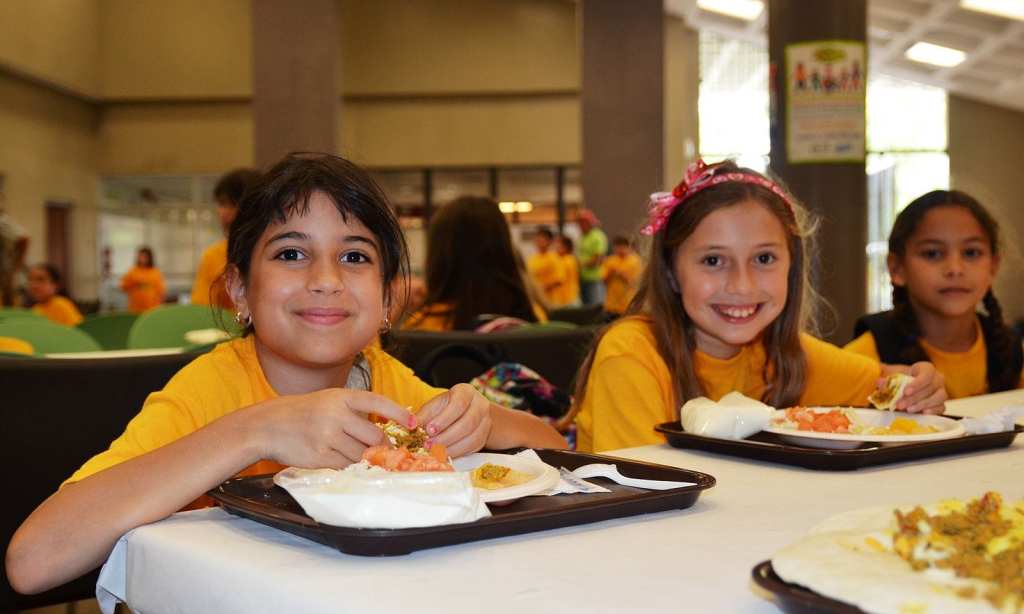 It seems criminal that children go hungry in the United States, but the sad fact is that it happens every day to thousands and thousands of kids. And sometimes we forget there are actually things we can do to help – but there are.

Andrew Levy, a real estate agent in Jupiter, Florida, decided to take things into his own hands after he saw a list detailing the outstanding lunch debt owed by 400 kids in 9 schools in his area.

The debt totaled $944.34, which is not so much, all things considered. Levy decided to pay the entire debt off for the kids and their families.

A woman in Jupiter named Angie Vyas-Knight got the ball rolling when she shared a post on Facebook talking about the school lunch issue and how kids were going hungry. She then got the local stats from the Palm Beach County school board and compiled a list outlining the debts. This list eventually reached Andrew Levy, who said, “I thought that’s crazy. Food is something you shouldn’t have to think about. Children shouldn’t learn hungry.”

After he paid off the debt, Levy started thinking about the issue in a bigger context. Levy realized that many more kids in his area, not just in Jupiter, need help paying for their school lunches. In fact, students in Palm Beach County, a district with more than 180,000 students, currently have an outstanding lunch debt of $50,000 .

If you want to help out, visit the district’s website to get more information.

KINDNESS: When South Florida resident Andrew Levy heard that more than 400 kids in his city couldn't afford their school lunches, he decided to pay off their debt. https://t.co/e5GCuB580E

Unfortunately, this is a major issue that many school districts have to address. We can only hope that more people like Andrew Levy will step up to the plate to help out the kids in need.