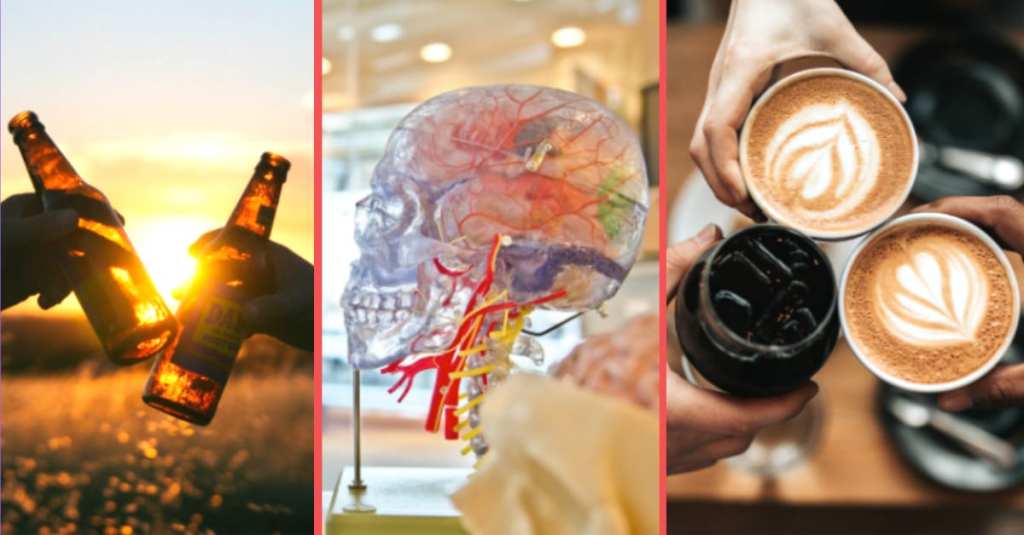 An old wive’s tale is a belief or superstition that widely believed but generally understood to be untrue.

A lot of us have believed an old wive’s tale since childhood without even knowing how or why we heard it in the first place.

Here are 13 popular old wive’s tales and why we should probably all stop believing them.

1. Peeing on a jellyfish sting helps 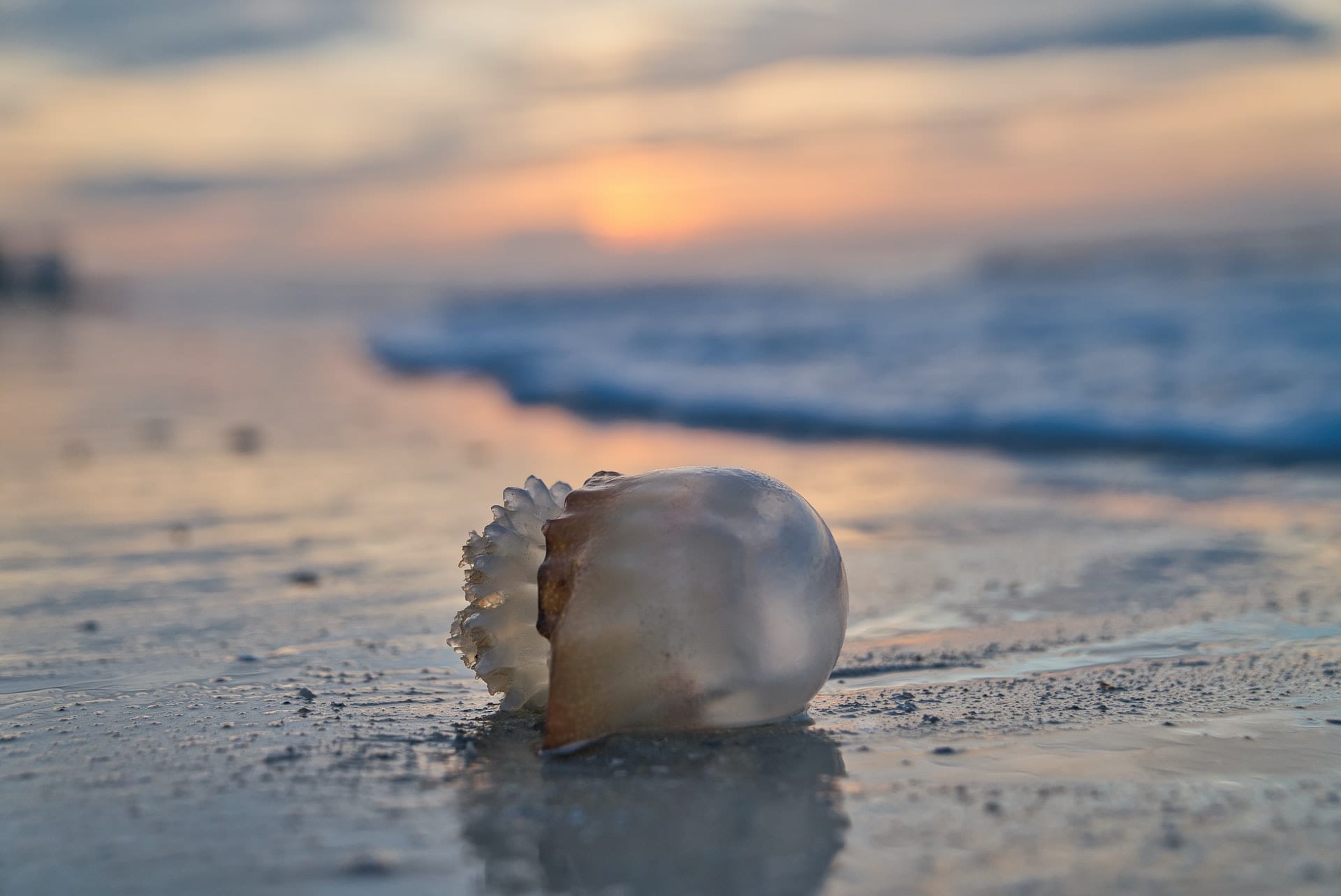 Photo by Clint Patterson on Unsplash

This story has been passed around so often that it definitely feels like fact.

Instead of having someone pea on you, try soaking the area in seawater to rinse and remove the tentacles. 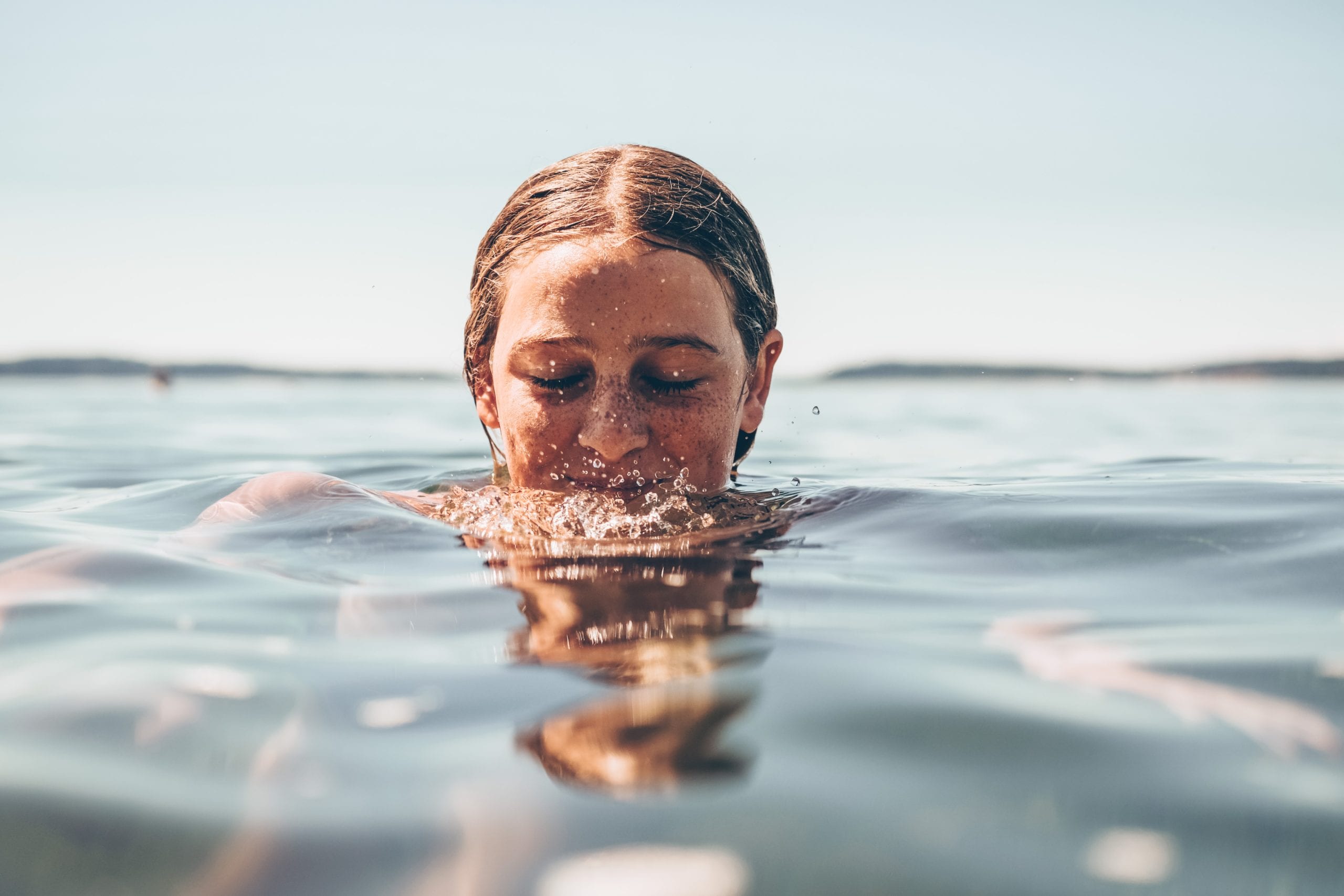 Photo by Erik Dungan on Unsplash

It turns out that the worst thing that can actually happen if you swim after eating is you might get a cramp — but you won’t drown. 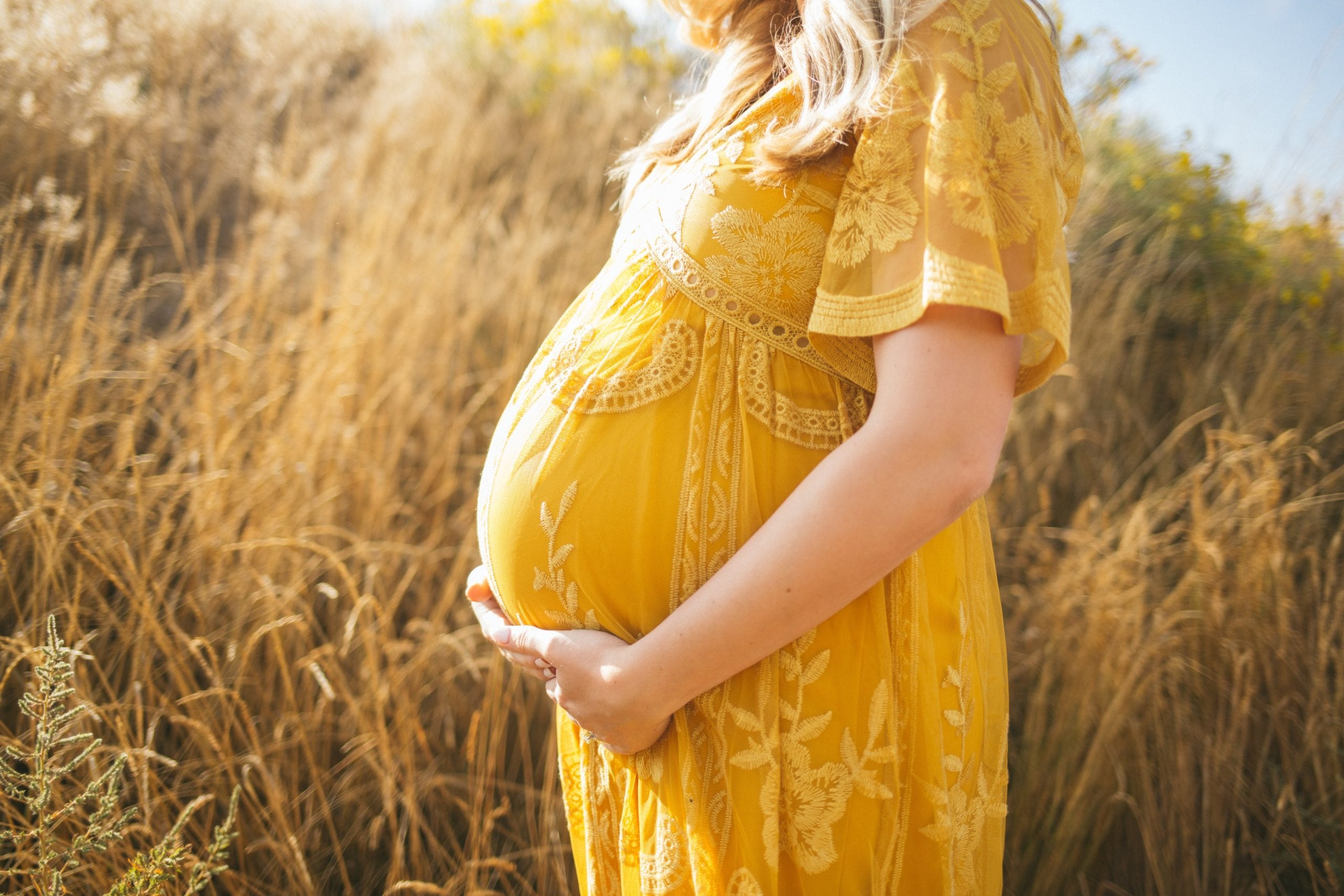 Photo by Anna Pritchard on Unsplash

People love to accost pregnant women with all kinds of unsolicited advice and information.

One of the most enduring pieces is that if you’re carrying high, it means you’re having a girl. Carrying low? It’s a boy.

But… it turns out this is untrue. OB/GYN Adina Holand Keller explains:

“When a woman is pregnant you can’t tell the sex of the baby based on how the woman is carrying the baby.

If a woman looks like she is carrying high or low, it is based on the size and position of the baby and the shape of her pelvis.”

So there ya go ladies!

4. Your eyes can get stuck if you cross them 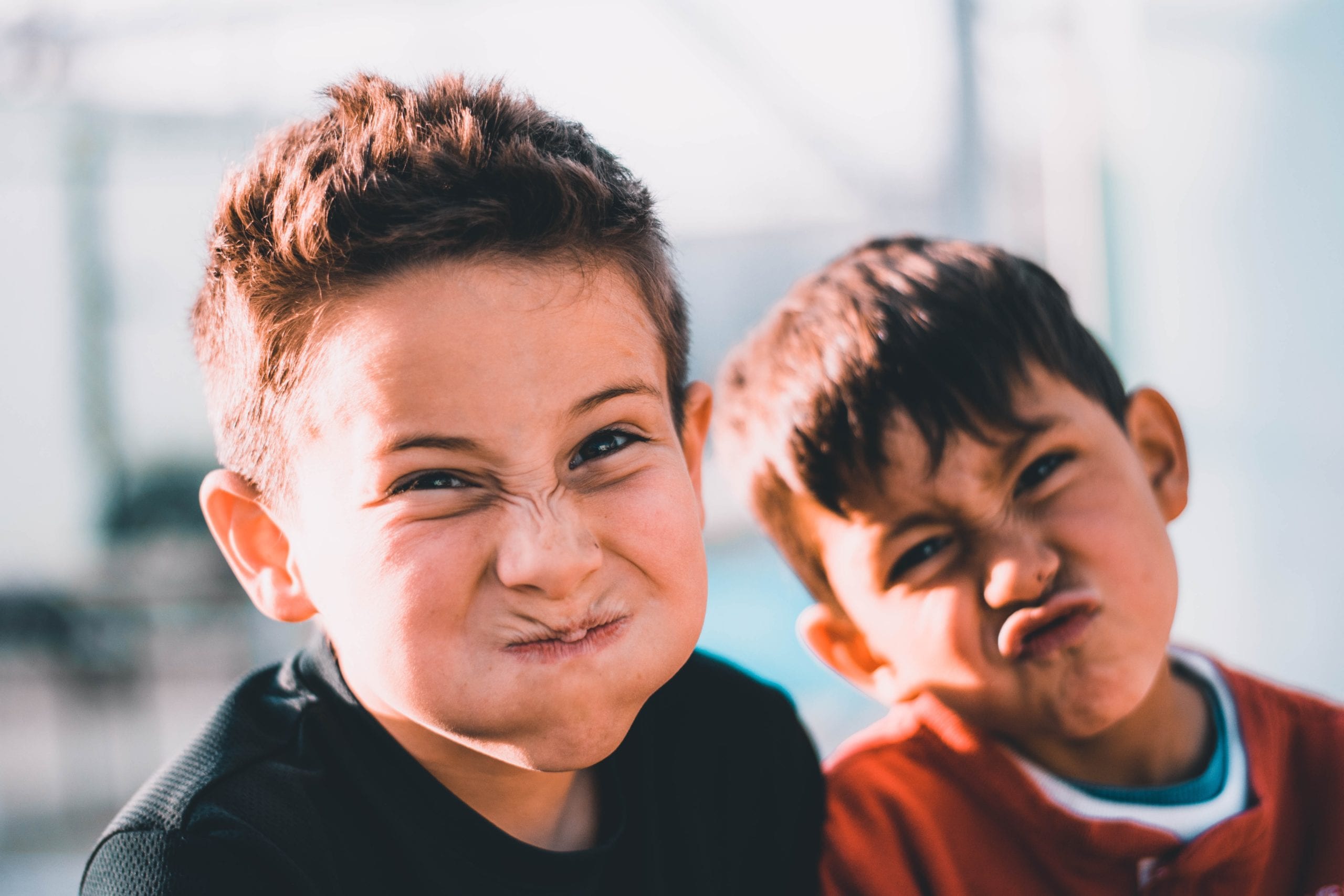 Photo by Austin Pacheco on Unsplash

“Children cross their eyes for fun, but they can’t hold the position for long, and it’s not dangerous.

They’ll see double, but it won’t leave any permanent issues.”

How many times did you hear this one growing up? 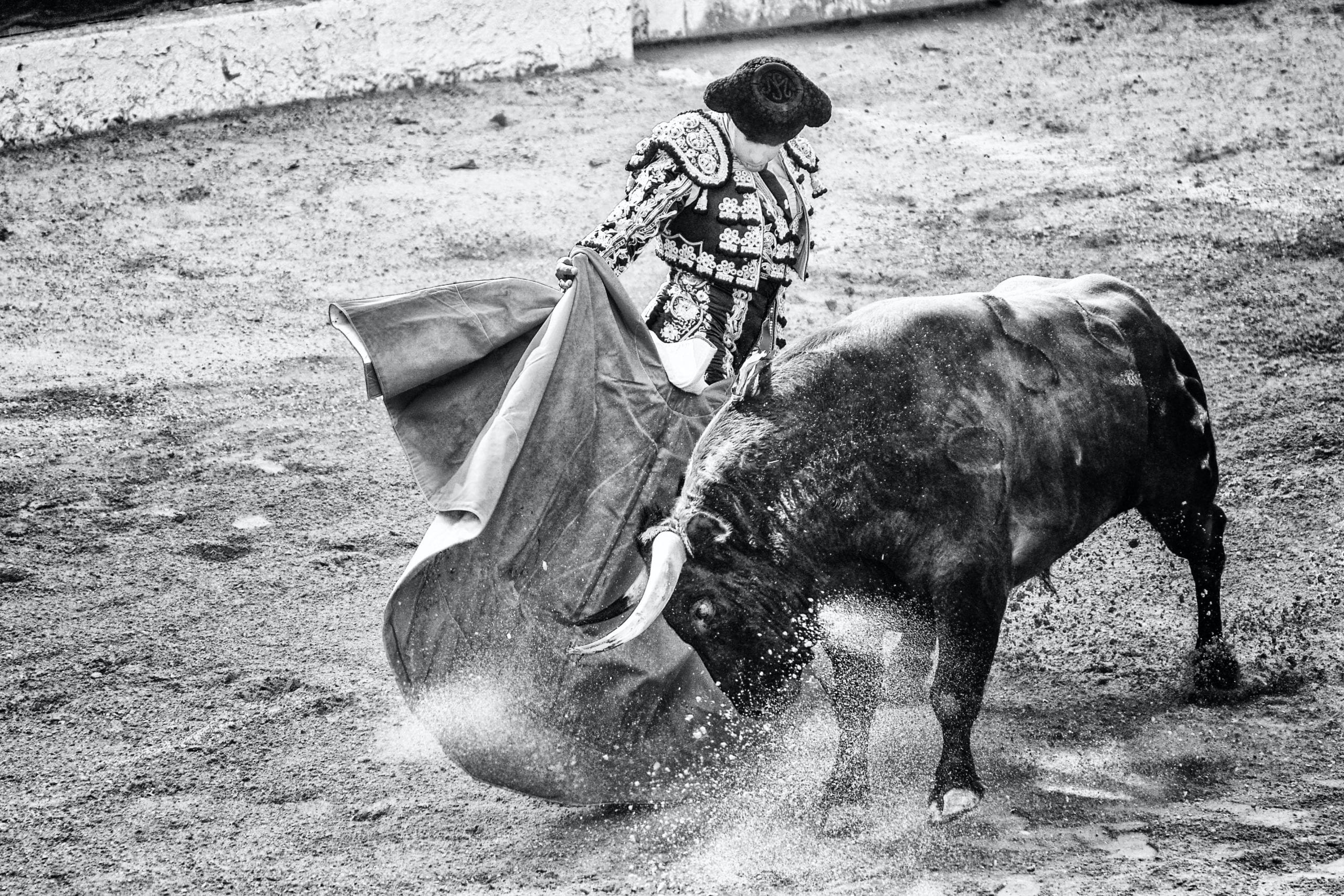 Photo by Stephane YAICH on Unsplash

Just like cows, bulls are actually color-blind, and the retina of cattle lacks the receptor for red completely.

They can see yellowish-green and bluish-purple light.

Wondering what actually bothers the bull? The motion of the flag, not the color. 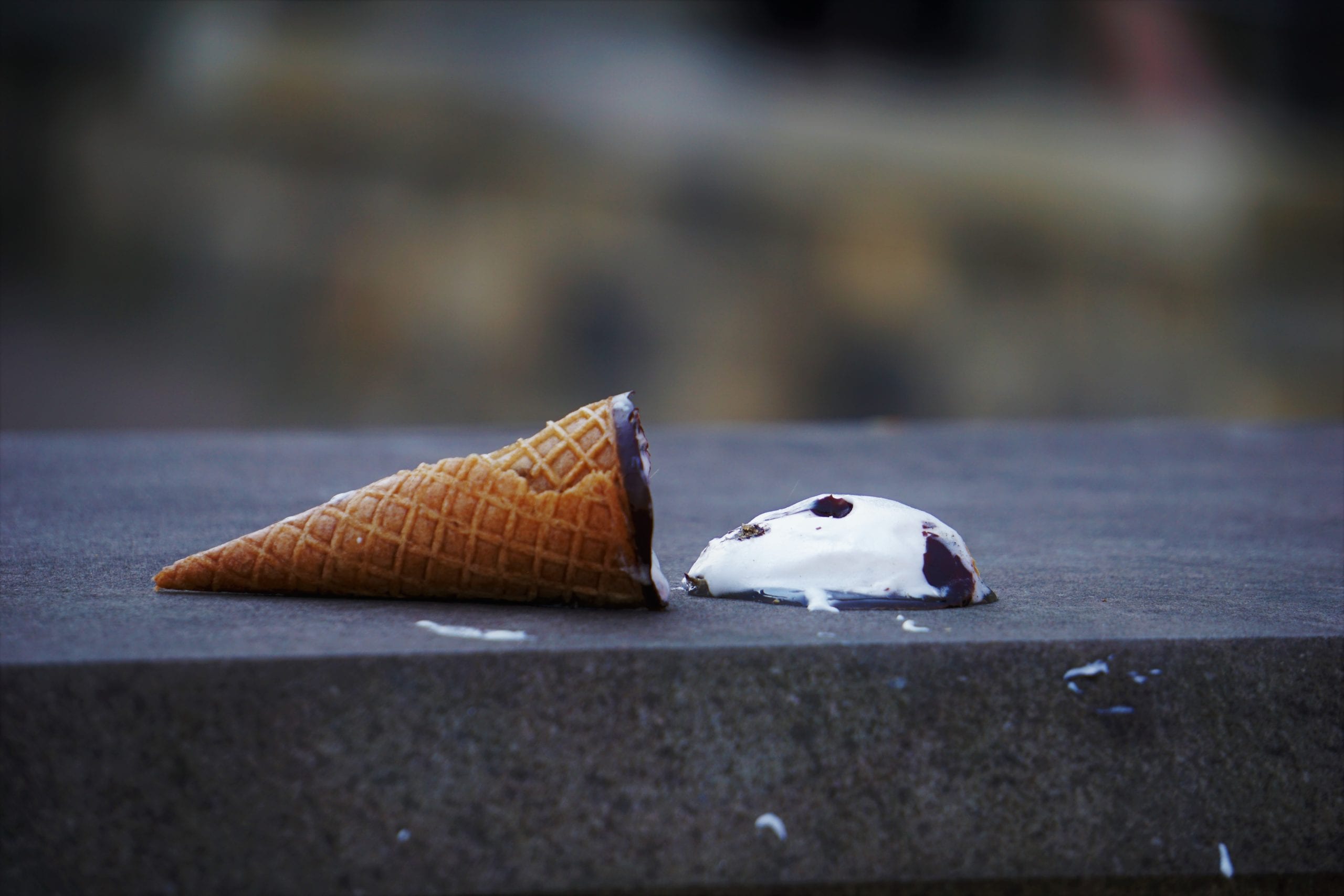 Photo by Sarah Kilian on Unsplash

Dr. Arefa Cassobhoy says all food is contaminated when it hits the ground:

“Eating food that’s fallen to the ground does come with a risk of taking in bacteria known to cause food poisoning.

Research shows food will instantaneously pick up bacteria from the surface it lands on.” 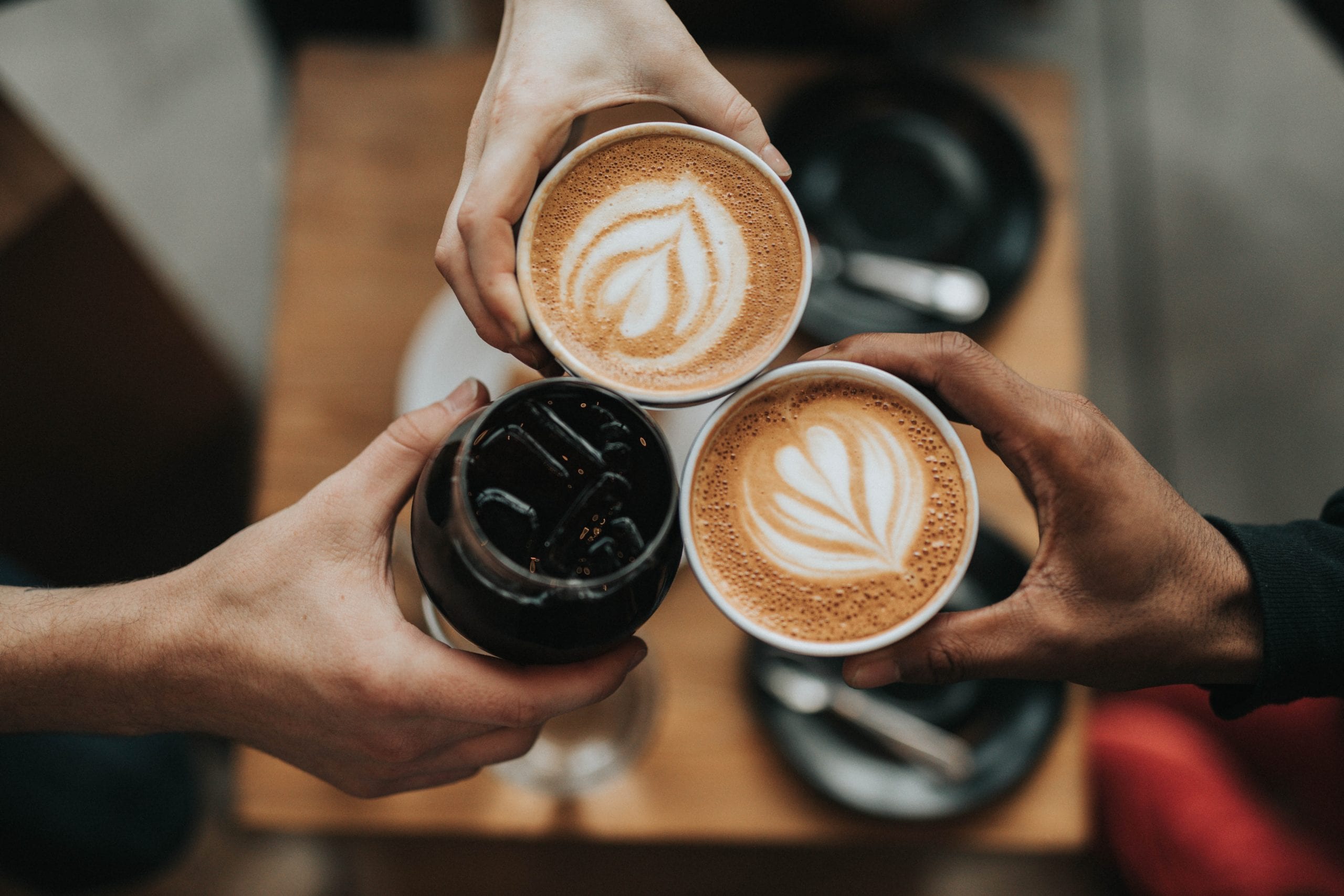 Photo by Nathan Dumlao on Unsplash

If you’ve been worrying about this one, relax.

Johns Hopkins says that the amount of caffeine in a drink doesn’t interrupt a child’s growth patterns. 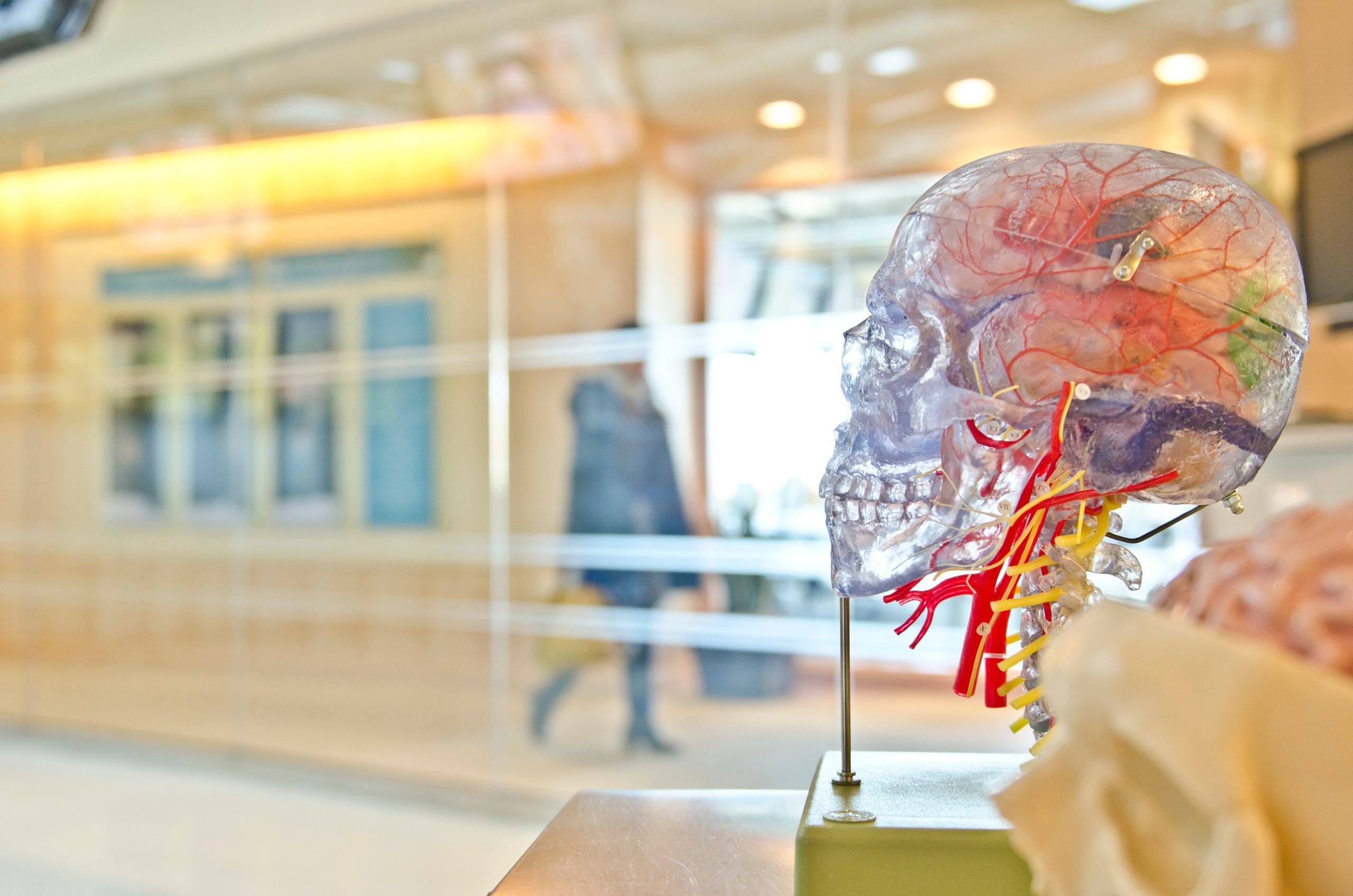 Photo by jesse orrico on Unsplash

A few years ago, Psychology Learning and Teaching cited the idea that people only use 10% of their brains as one of the most common misconceptions. 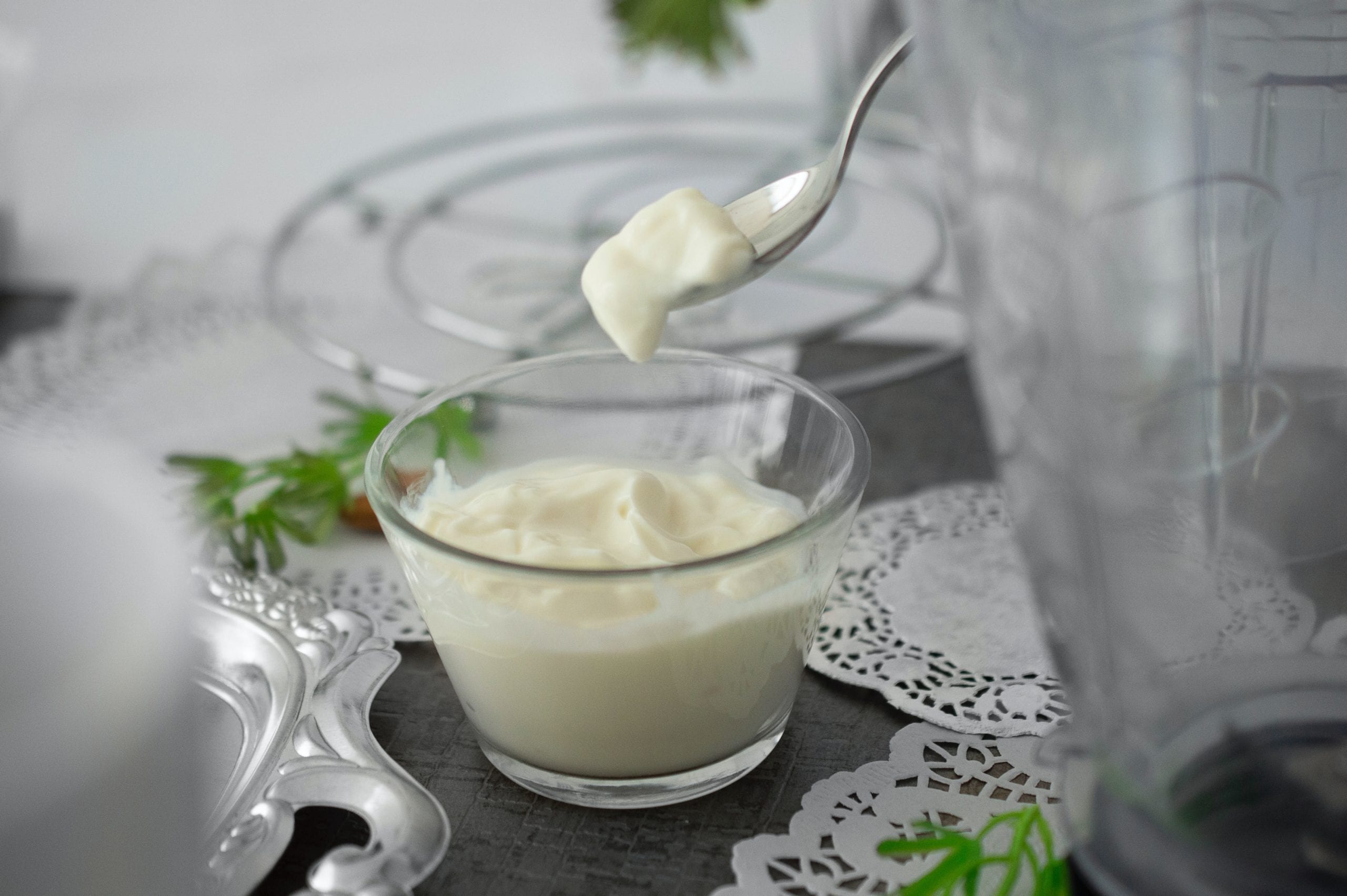 Photo by Sara Cervera on Unsplash

A lot of people think that food made with mayonnaise will spoil faster, but it turns out that mayo can help keep food from spoiling as long as the food is kept cold. 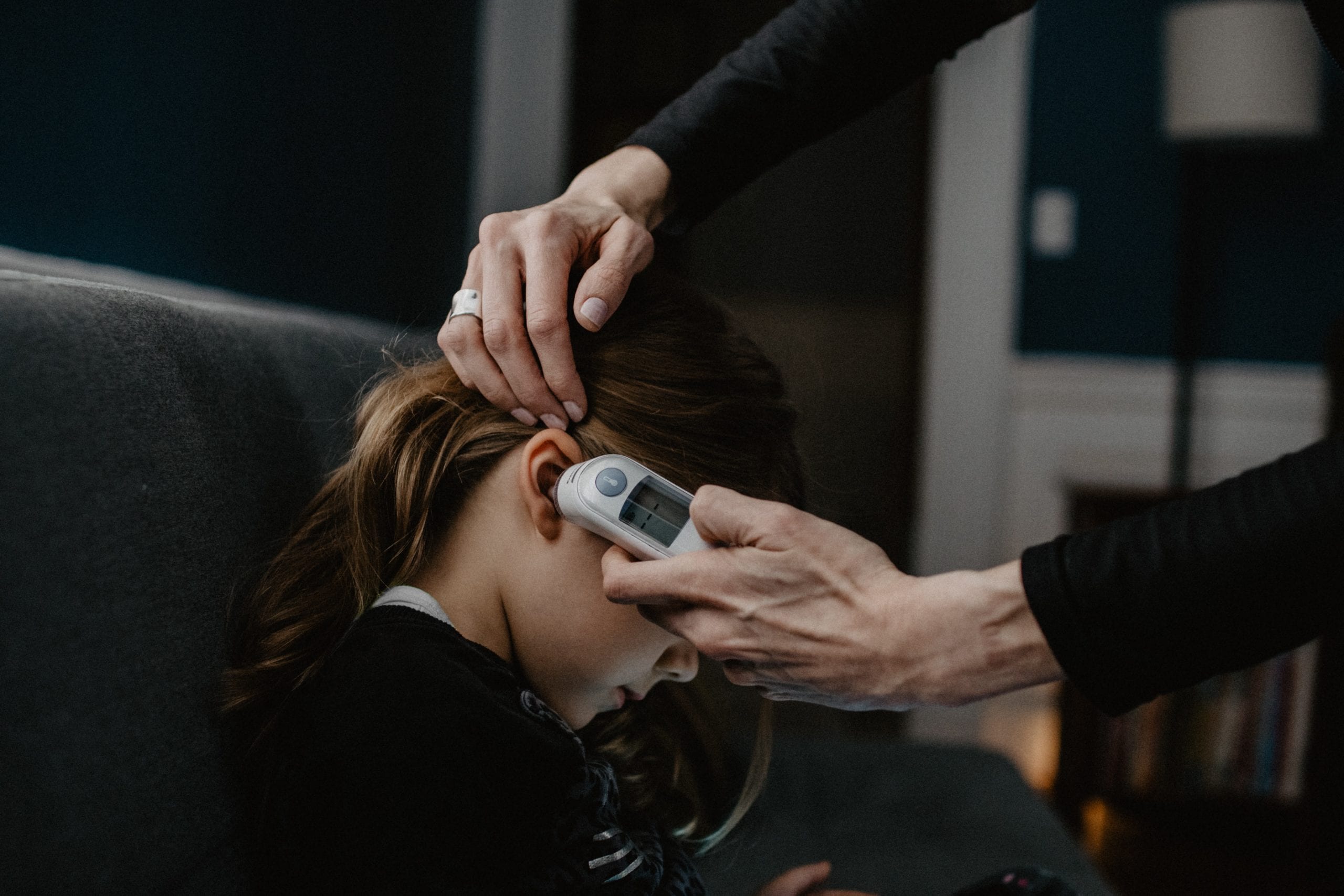 Photo by Kelly Sikkema on Unsplash

Either way, it isn’t true: fasting will do nothing to get rid of a fever. 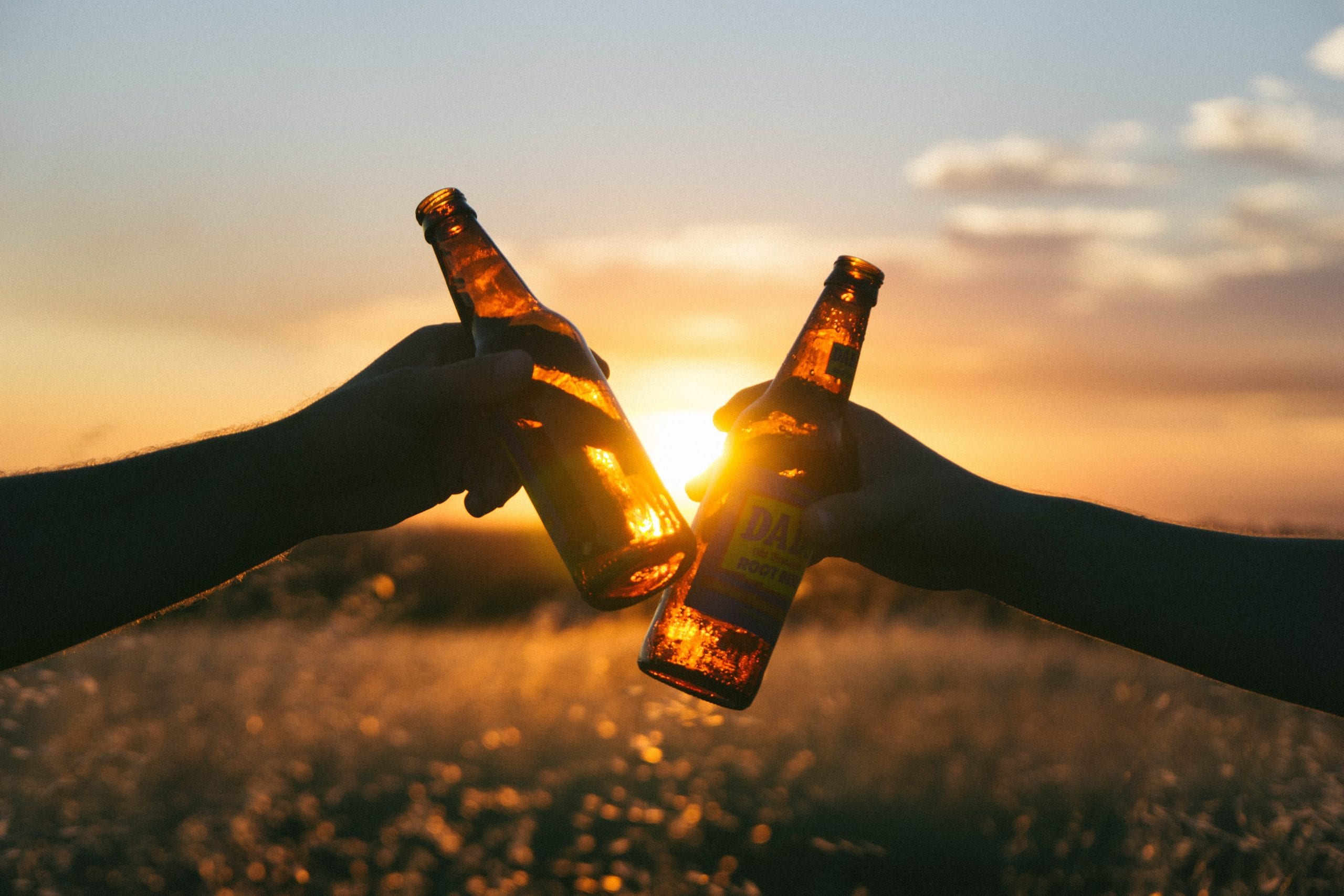 Photo by Wil Stewart on Unsplash

Some believe that the best cure for a hangover is to have another drink in the morning.

While it’s true that this might numb your hangover, eventually it’ll catch up to you.

12. Hair should be squeaky clean 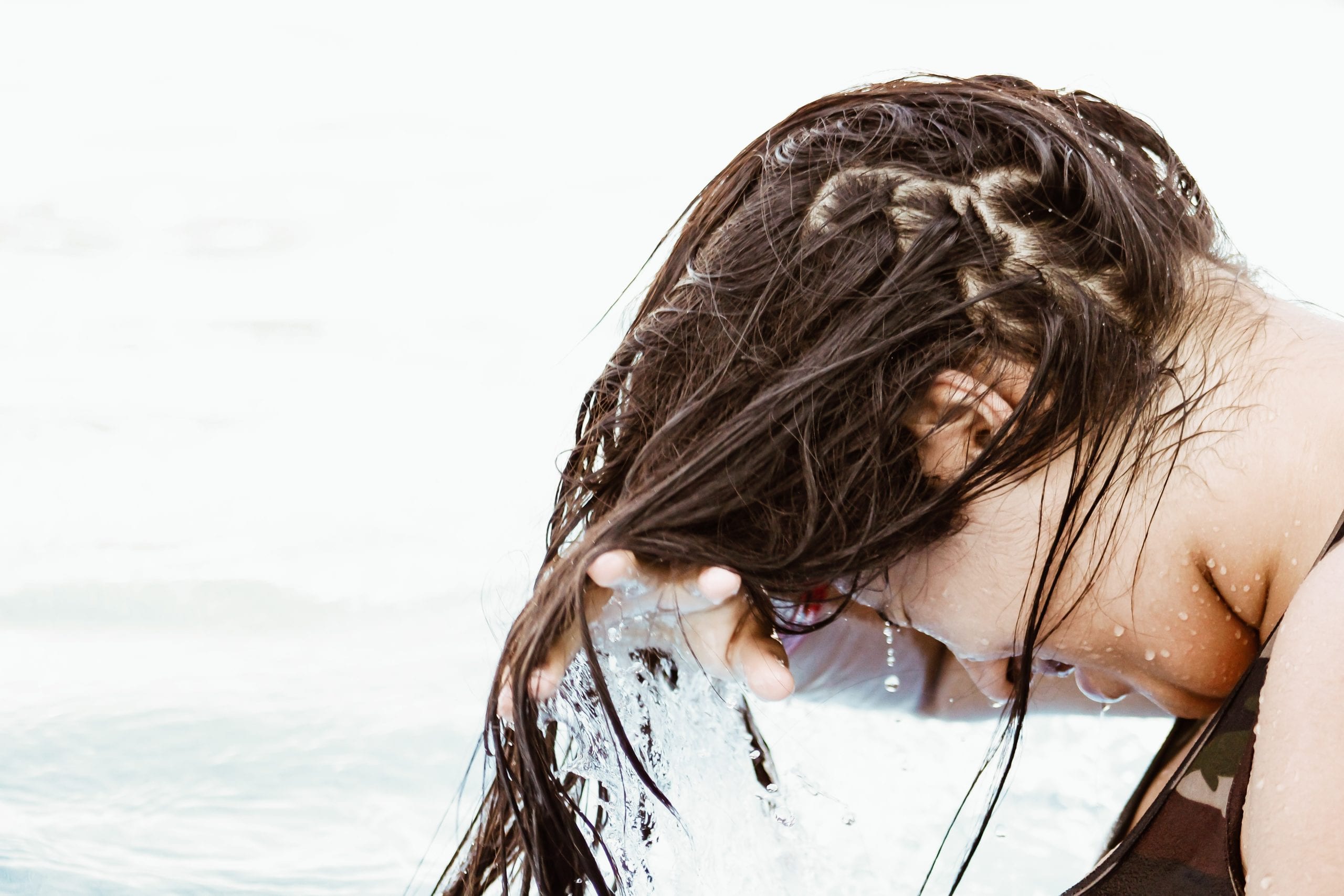 Photo by Erick Larregui on Unsplash

Shampooing your hair until it literally squeaks removes important oils from the hair shaft, which can damage your hair pretty quickly. 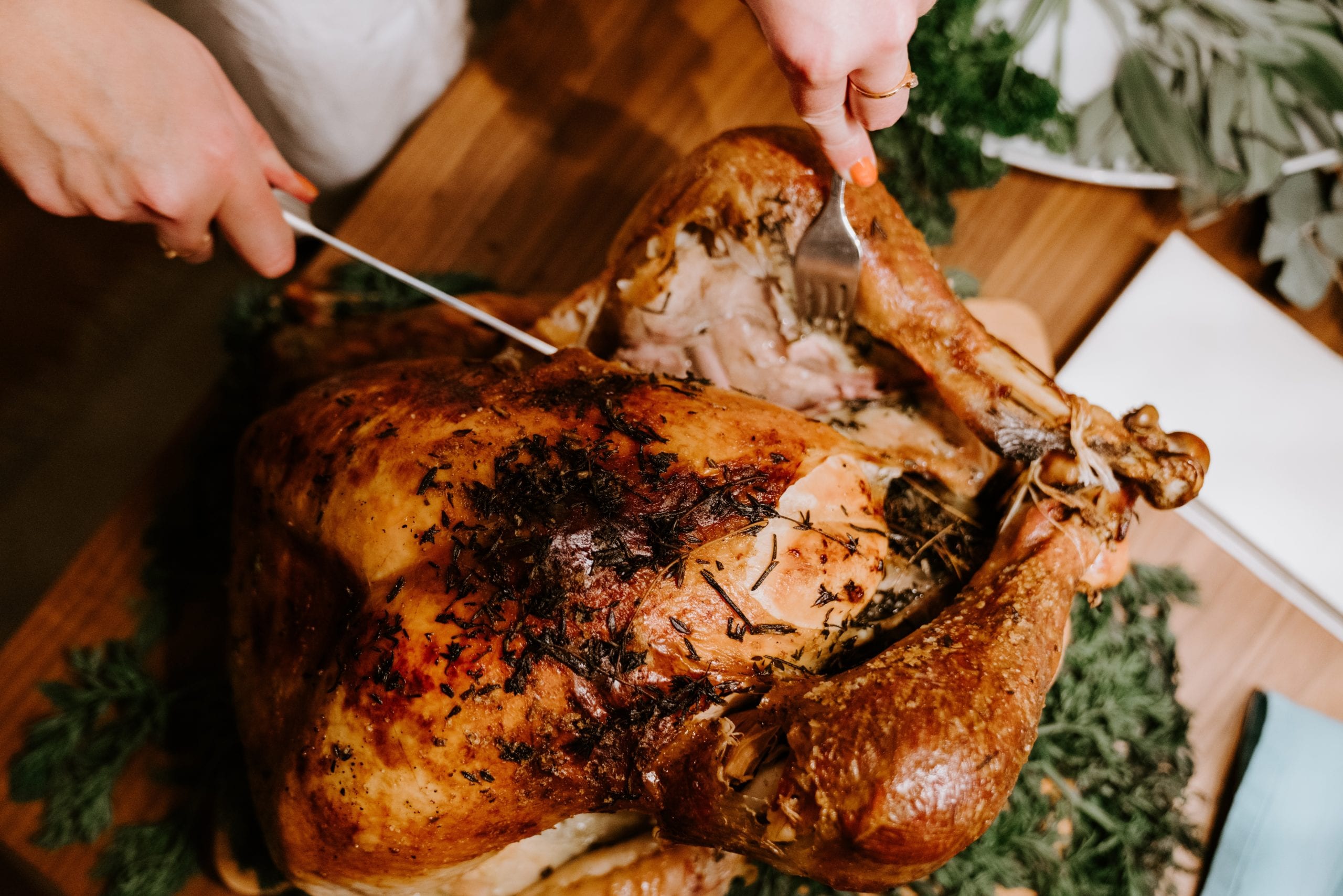 However, there isn’t more tryptophan in turkey.

It turns out the real reason you get extra tired on Thanksgiving is probably because of all the extra carbs you’re eating.

Do you still believe these old wive’s tales? Let us know what you think in the comments!