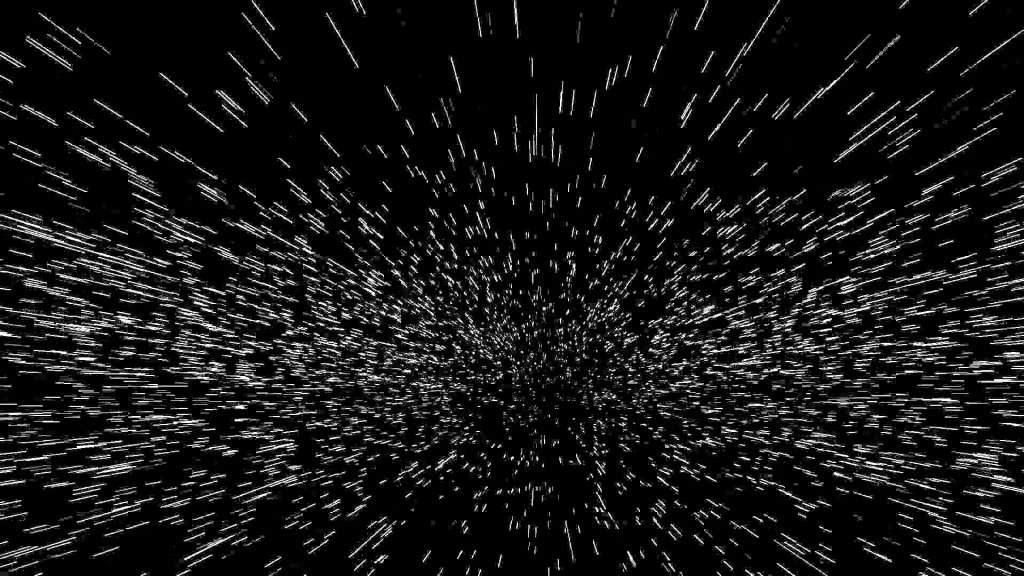 If you’ve ever thought that, you’re not alone. Even Courteney Cox seemed to notice it when she brought this up to Conan O’Brien:

She was absolutely right.

It’s actually not even a question at this point, because channels are absolutely doing this.

In fact, there are companies that do the compression for them.

And we might have never known about it, if it weren’t for a suspicious YouTuber who compared his 2011 episodes on tape with the 2015 live episodes.

He had done this before, and the compression was less, but that video has disappeared. The new one has been up for a while, and it doesn’t appear that TBS, NBC, or CBS, who all have some stake in the show, have forced him to take it down, despite the comparison going viral.

It’s definitely happening, and it doesn’t take long to notice the difference:

In 2015, TBS was definitely compressing episodes of Seinfeld by 9%.

And that’s assuming that they weren’t doing this in 2011.

That’s enough to add at least four more 30-second commercials without cutting scenes, if we assume a 22-minute episode time.

That’s more money for TBS, and I guess it doesn’t affect our lives that terribly. Except for having to watch commercials, of course.

Now that you know, do you care?

I mean, it’s interesting, but are you angry about it? Or will you just keep watching free stuff at any speed?