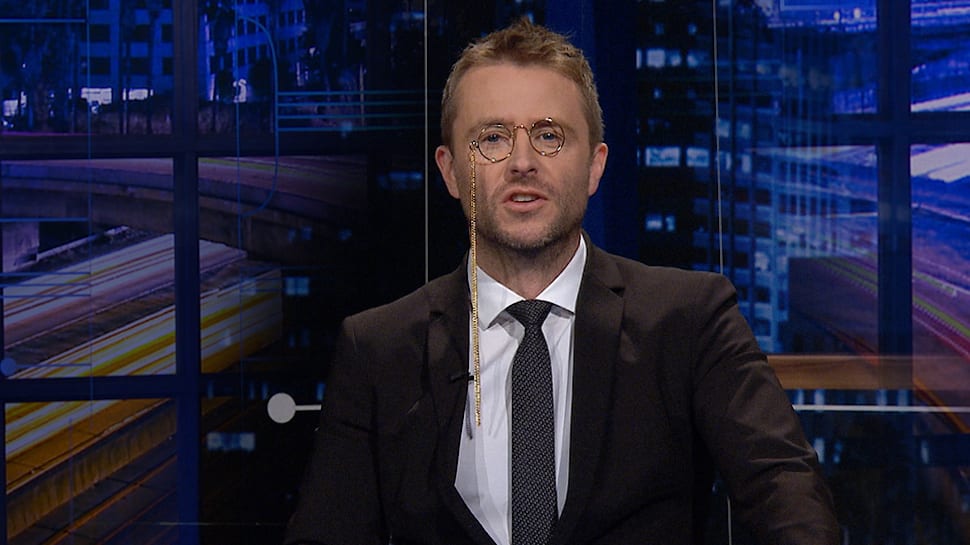 Way back in the middle of the election cycle, Chris Hardwick played Hashtag Wars and asked viewers and guests what they would do #IfIWerePresident. Now that we have a new President-elect in America, let’s take a look back and wonder…would some of these people have been better choices?

#15. I feel like this guy would have gotten a lot of votes… if his supporters remembered to go to the polls.

#14. We all know Americans really like a platform that involves winning.

#13. Somebody tell this guy he’s not ACTUALLY running for President…

#IfIWerePresident …I would make sure that the ACA covered dental-, vision-, and mental health, as well. @Midnight #HashtagWars

We’d have to build a wall with Canada to keep Americans in. @midnight #IfIWerePresident

Some people are playing #HashtagWars with #IfIWerePresident and some are taking it super serious right now. pic.twitter.com/Ici0BBnGVE

#8. I’m pretty sure the Brits did this while occupying India.

#IfIWerePresident @midnight I would resolve the water issues by providing beer to every citizen. Cheers!

#7. Come on. Even Pepsi gave up the fight years ago. #CocaColaForever

@midnight #IfIWerePresident I would finally end this war between Coke and Pepsi lovers. #unity #stophate

#6. I should have written this guy in on my ballot.

#IfIWerePresident Phones would be exchanged for beepers on vibrate on entering any movie auditorium.#goddammit @midnight

#5. Brown nosing maybe, but you have to appreciate the pacifism.

#4. And then explain why the murder rate keeps going up, right?

#3. All of a sudden, people are totally into CSPAN!

#2. I feel like this person hasn’t actually seen Veep.

#1. This, folks, is a master class in subtweeting.

Check out Chris’s favorites in the video below, and make sure to follow @DidYouKnowFacts for your daily dose of fun knowledge on Twitter!