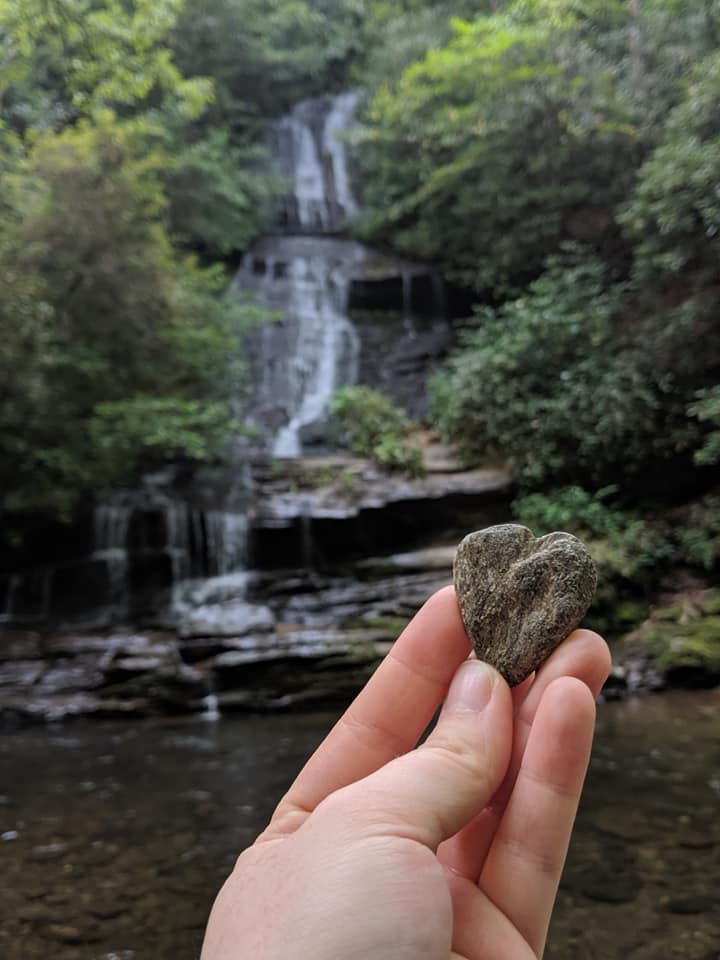 Did you know that you’re not allowed to take rocks — or any other specimens —out of a U.S. National Park? It’s against the rules, but unsurprisingly, a lot of people sneakily do it anyway. It’s hard to resist carrying home a memento, which is how one young girl ended up taking a rock home from the Great Smoky Mountains.

The girl, Karina, felt so bad afterward that she sent the rock back along with an apology letter, which has since gone viral on Facebook.

“Dear Park Ranger, Deep Creek was awesome! I especially liked Tom Branch Falls,” Karina wrote in her letter. “I loved it so much, I wanted to have a souvenir to come home with me.”

Karina went on to apologize: “I’m sorry, and I want to return it.”

She also included a donation to the park, plus a lovely drawing on the back of the letter.

The park rangers were so charmed by Karina’s letter that they wrote her back and shared her note on Facebook. They explained why it’s so important not to take rocks from parks.

“Thank you for recognizing that what is in the park should stay in the park. If every visitor took a rock home, that would mean 11 million rocks would be gone from the park every year! The park would definitely not be as beautiful as it was before,” they wrote.

“Rocks in the Smokies also provide homes for hundreds of creatures, including salamanders! By leaving rocks where they are, we’re helping protect these special homes as well as the beauty of the park.”

The exchange has likely left a lasting impression on Karina — and for the thousands of people who have reacted to the letter on Facebook. Lesson learned: never take rocks from a national park, and if you do, mail it back with an adorable letter and all will be forgiven.