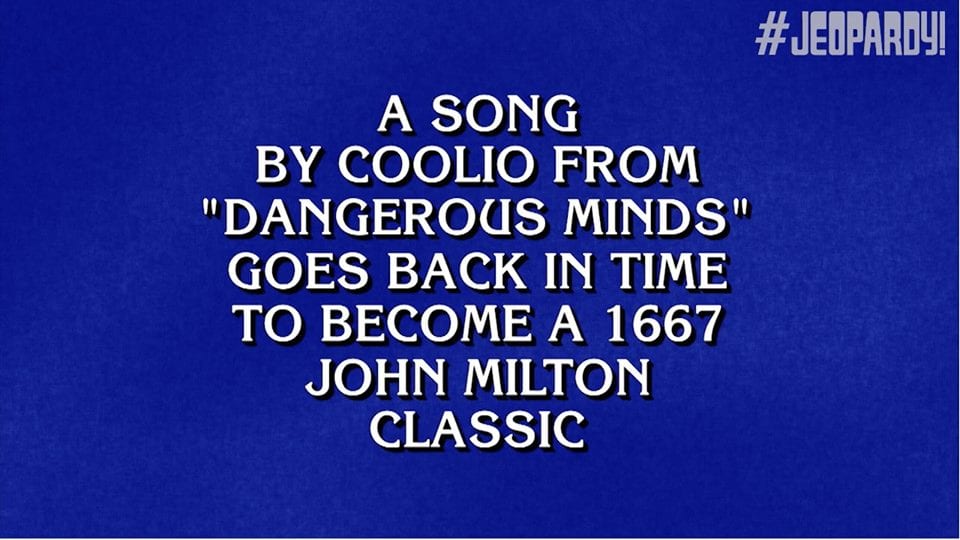 I watch Jeopardy! on a pretty regular basis, and I’ve never seen anything like this before. But I have to say – it’s absolutely hilarious. 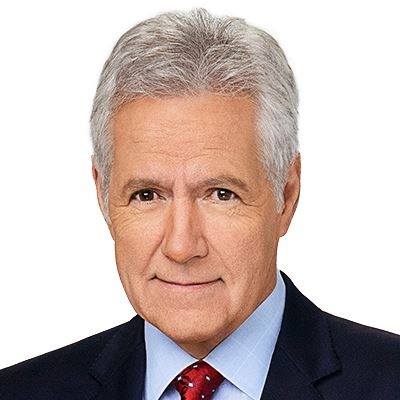 I hope Alex Trebek agrees with me. Recently, a Jeopardy! contestant named Nick answered a question, and Mr. Trebek told him he nailed it. But then, the show’s judges decided Nick’s answer wasn’t 100% correct. Look at the video.

Let Nick’s mistake be a lesson to us all. In 2018, you gotta keep it gangsta at all times. Never Gangster #Jeopardy pic.twitter.com/NMO7QsAfyI

Shocking, right? That might’ve been the first time Alex Trebek has ever used the word “gangsta” on TV or in life. And poor Nick lost $3,200 because of it. 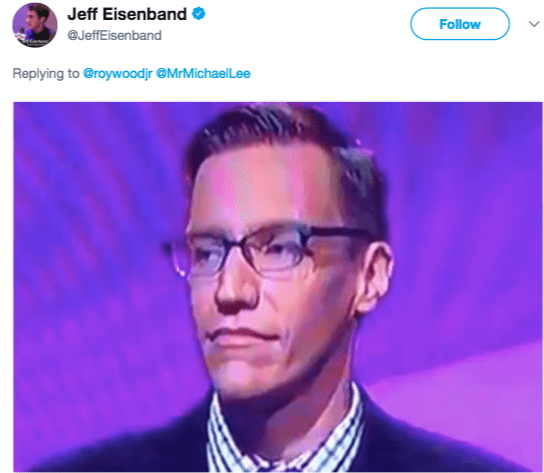 The incident went viral and people shared their thoughts on Twitter.

And here’s the final word on the matter. 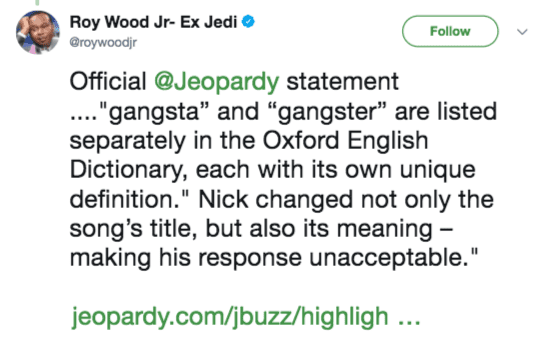