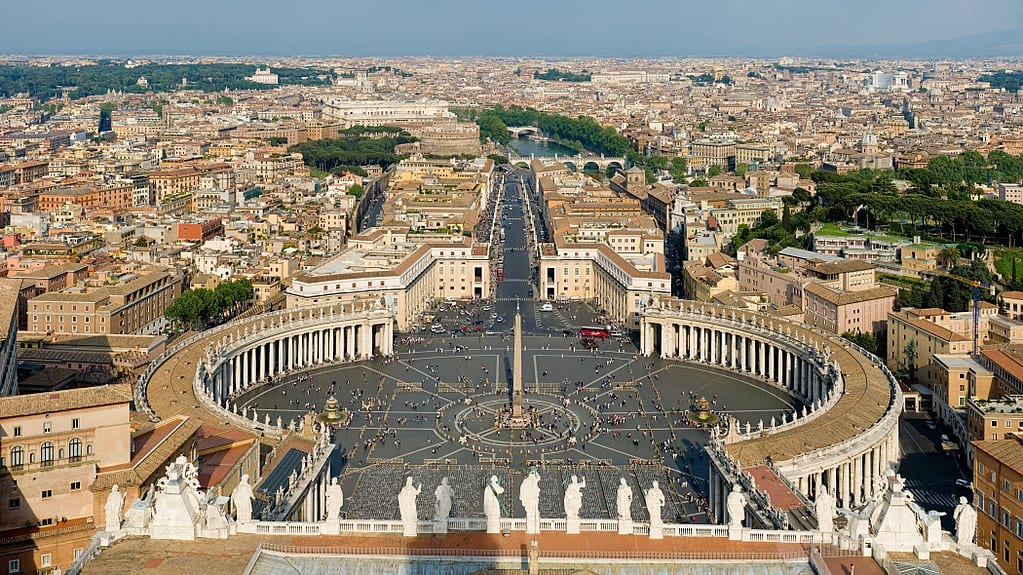 It’s a term you hear all the time, usually from a friend or work colleague who wants to give you some advice about something you probably don’t want to hear. It usually goes like this: “I hate to play devil’s advocate, but…” and then you get the straight dope. But where does the phrase “devil’s advocate” come from?

It turns out the “devil’s advocate” was an actual role in the Catholic Church, used primarily during canonization – the act when the Catholic Church declares someone a saint. In the early years of Catholicism, the Church was decentralized, and bishops and other mid-level figures had the power to canonize saints on a local level. This changed in the 12th century, when the Pope was given total power to declare saints, and the process of canonization was formalized.

Canonization is a lengthy process and a person must move through several ranks before they are officially named a saint. In 1587, Pope Sixtus V established the position of advocatus diaboli, Latin for “devil’s advocate.” This church official’s job was to question a candidate’s saintliness.

Being the devil’s advocate was a tough job. In 1913, the position was described: “It is his duty to suggest natural explanations for alleged miracles, and even to bring forward human and selfish motives for deeds that have been accounted heroic virtues.” It wasn’t until 1983 that Pope John Paul II changed the canonization process and removed the devil’s advocate as an official position within the church. 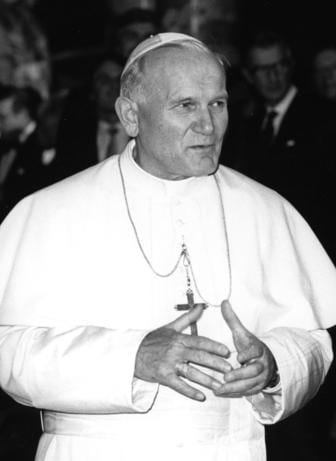 But the term continues to stick with us. And I have a feeling it always will.

h/t: All That Is Interesting