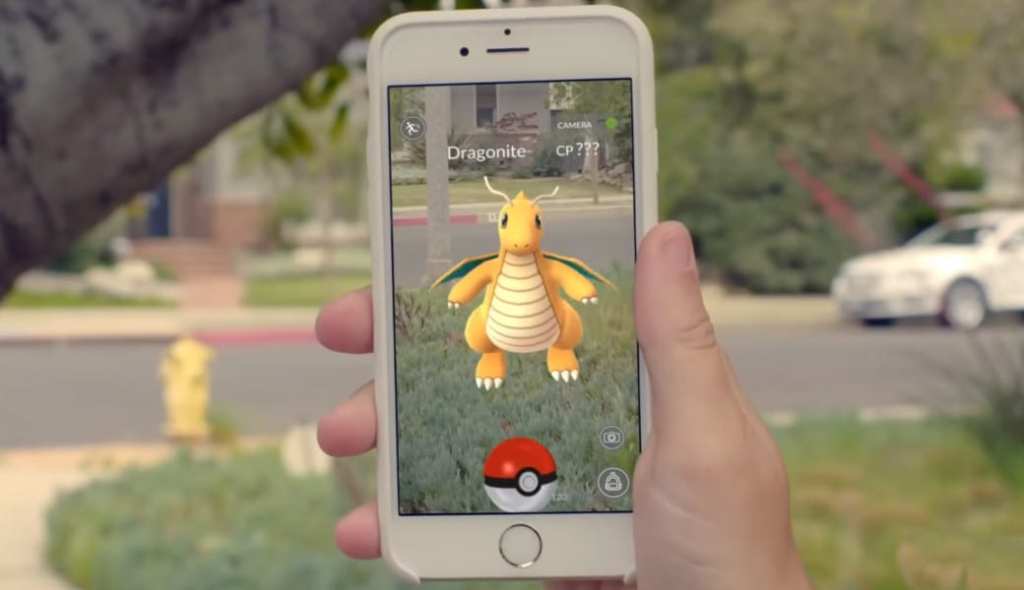 The Hardest Pokémon to Catch in Pokémon GO

You throw great ball after great ball, even using raspberries, but that Charmeleon just will not stay in that Pokéball! Even ultra balls do nothing to fill this hole in your Pokédex. Just know this: You are not alone.

Not all Pokémon in the game have the same base capture rate. That means, even with raspberries and an excellent throw, certain Pokémon are going to be a pain to catch. On top of that, some Pokémon have high flee rates, so you’ve got to make that first throw count! Base capture rates actually decrease as your trainer level increases, so, paradoxically, it is even harder to catch a hard-to-catch Pokémon when you’re a higher level trainer. You know, just to keep it interesting.

We want you to be as prepared as possible to catch your white whale (Charizard, it’s always Charizard), so we’ve listed the 15 hardest Pokemon to catch, according to Business Insider: 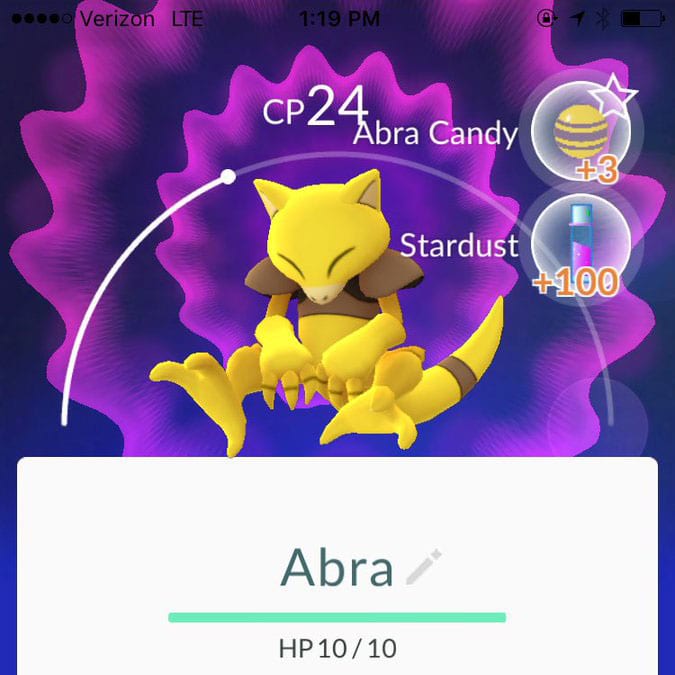 8% Base Capture Rate: Prepare for a fight when you are lucky enough to find these Pokemon in the wild!

4% Base Capture Rate: The most sought after Pokemon are also the hardest to catch!

Which Pokemon have you had the toughest time catching?

Also, check out all of our other stories about Pokémon GO!