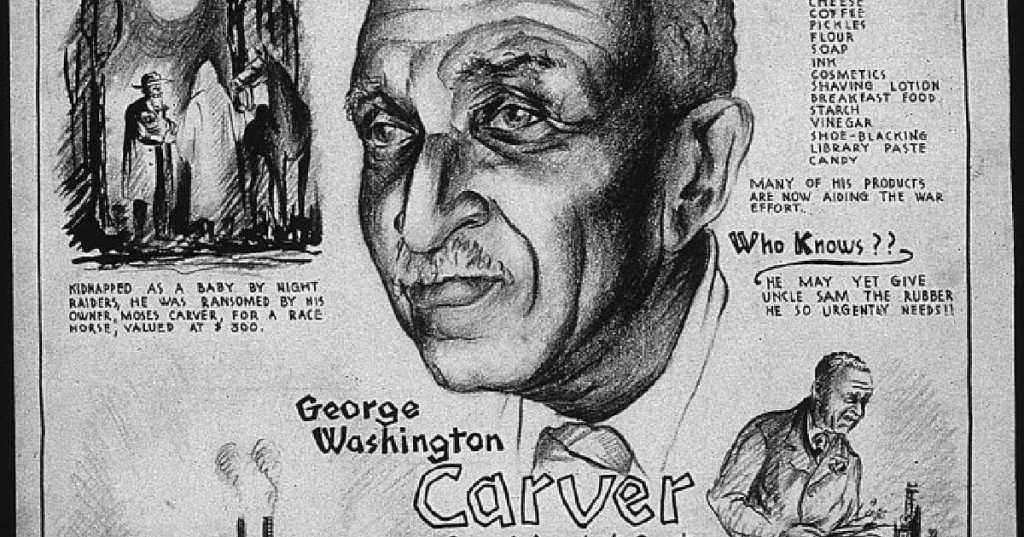 Helpful Inventions That Came From the Minds of Famous Inventors

Everyone seems to know things like Henry Ford invented the first car, and Tesla invented that funny coil thing, but for some reason we never really think about the fact that people who come up with those sorts of things surely come up with other cool things during their careers, too.

They obviously do, though – before and after the big ones that stick in our memory – and these 6 totally cool inventions came from minds you definitely know. 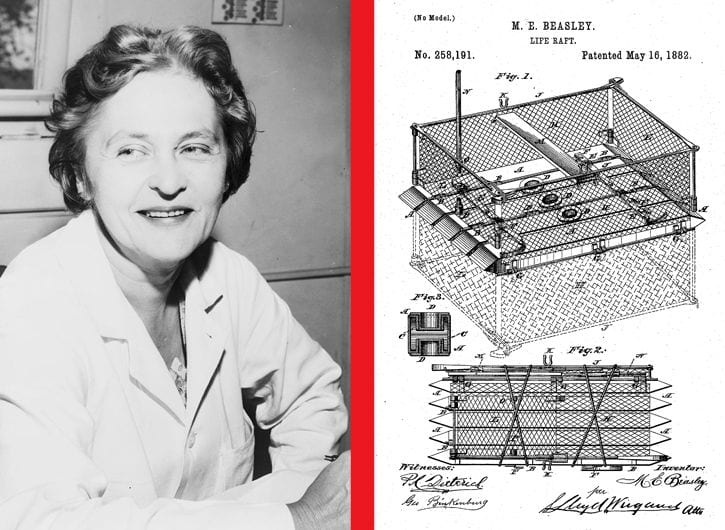 Maria Beasley is best known for inventions that improved barrel-making and life rafts. 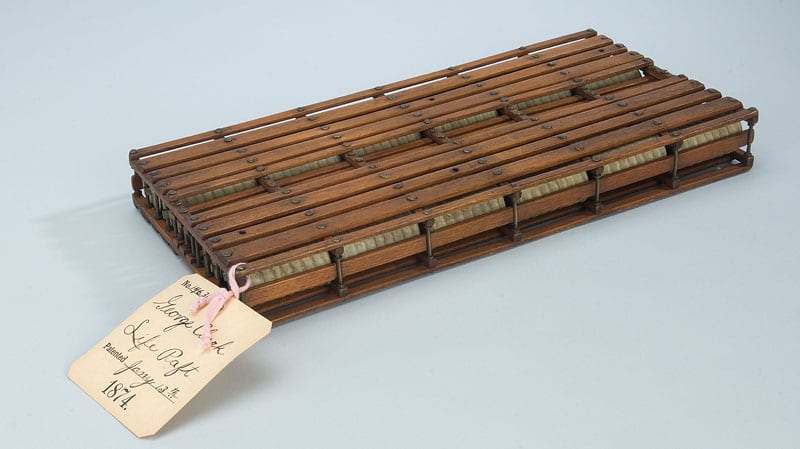 Before her life raft innovation, they used to sink a lot.

She also invented foot warmers (thank you, ma’am) and a bread kneader (thank you again), as well as a device that prevented trains from derailing. 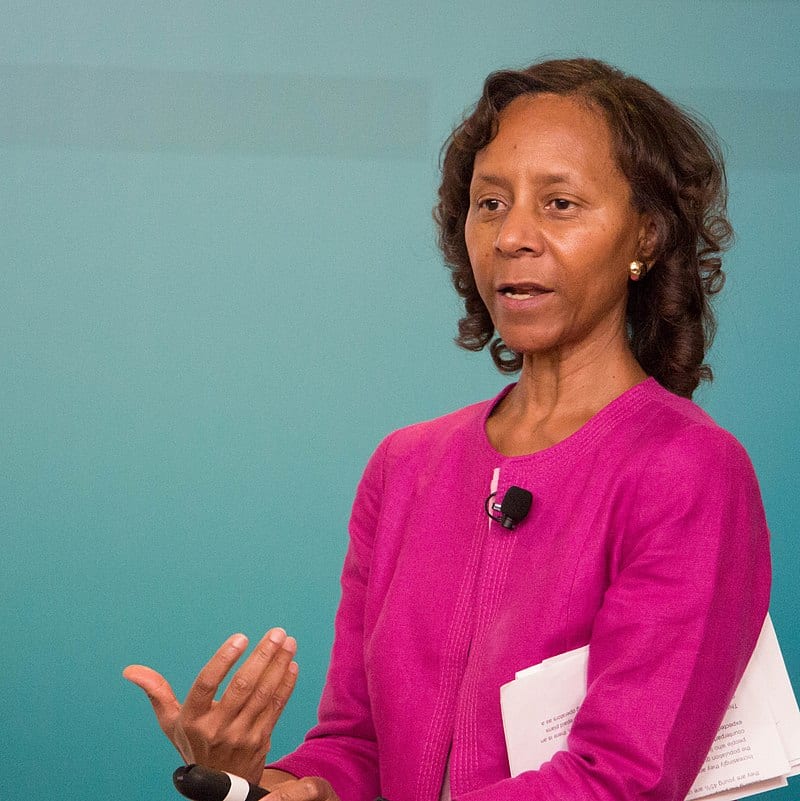 VP of Engineering at Google should have taken up most of Marian Croak’s time, but she also managed to apply for over 100 patents related to voice-over Internet protocols that allow things like Skype.

One of those patents applies to the process that gets used when you use a text message to donate to charity. 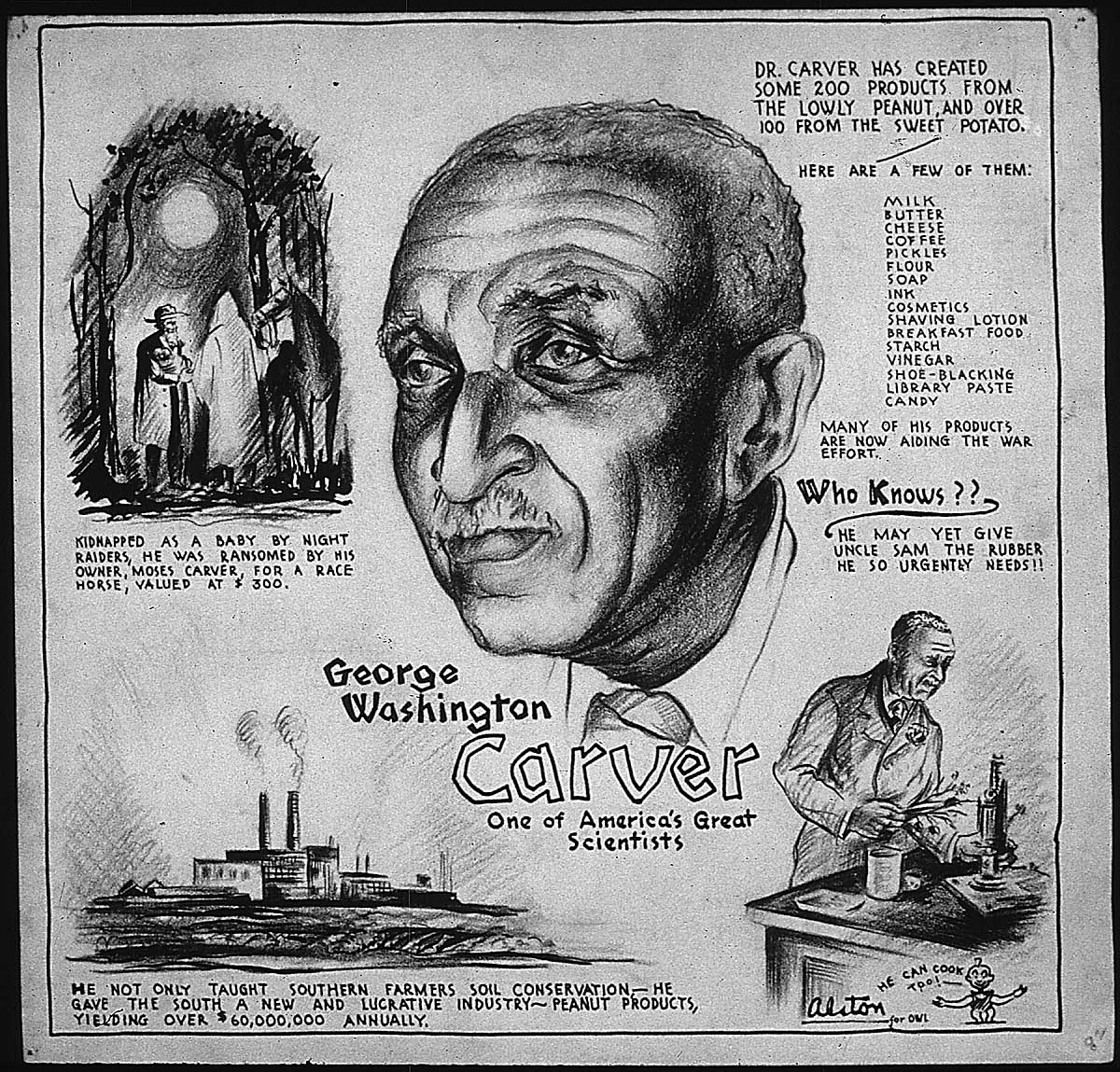 Carver described his patent as a “vanishing cream of any desired or unusual tint.”

It was unsurprisingly made from peanuts, but also contained salicylic acid and perfume, as well as a powder added for color.

Joy Mangano is most famous among Home Shopping Network enthusiasts for her Miracle Mop, but she also invented those sneakers with a platform heel that’s meant to tone your leg muscles.

Oh yeah… and those thin, velvet hangers that help your clothes stay where you put them! 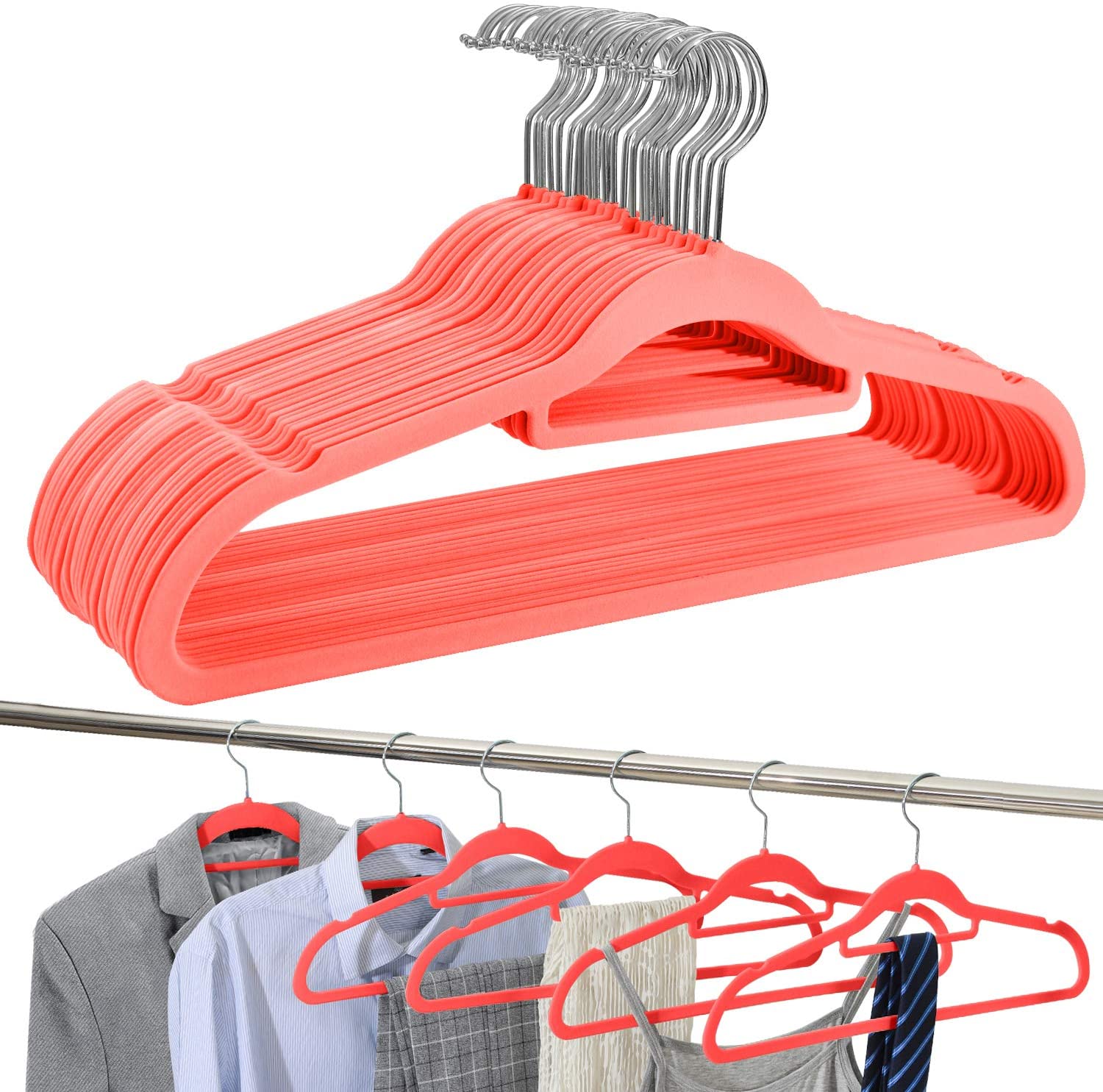 I really love reading about all of these things – these inventors were prolific, indeed.

Do you know something you could add to this list? Tell us what it is in the comments!