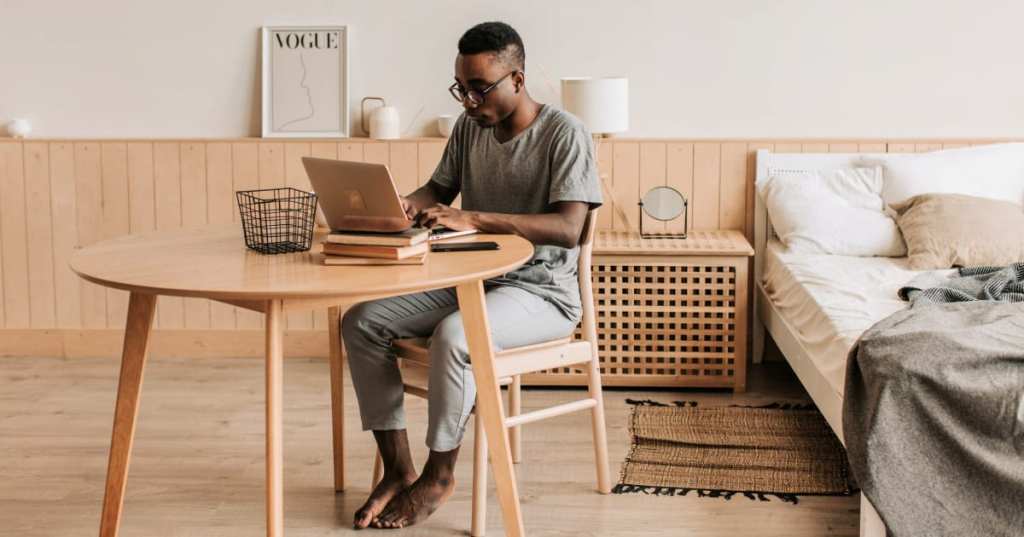 Here Are 12 Companies That Will Allow You to Work Remotely

If this past year has taught us anything, it’s that being home all the time has its downsides, but being able to work from home – at least some of the time – is not only less stressful, it’s making employees more productive, too.

If you’ve discovered that working from home is definitely for you but your employer isn’t ready to jump on the bandwagon, here are 12 companies who embrace work-from-home culture – so maybe it’s time to update your resume! 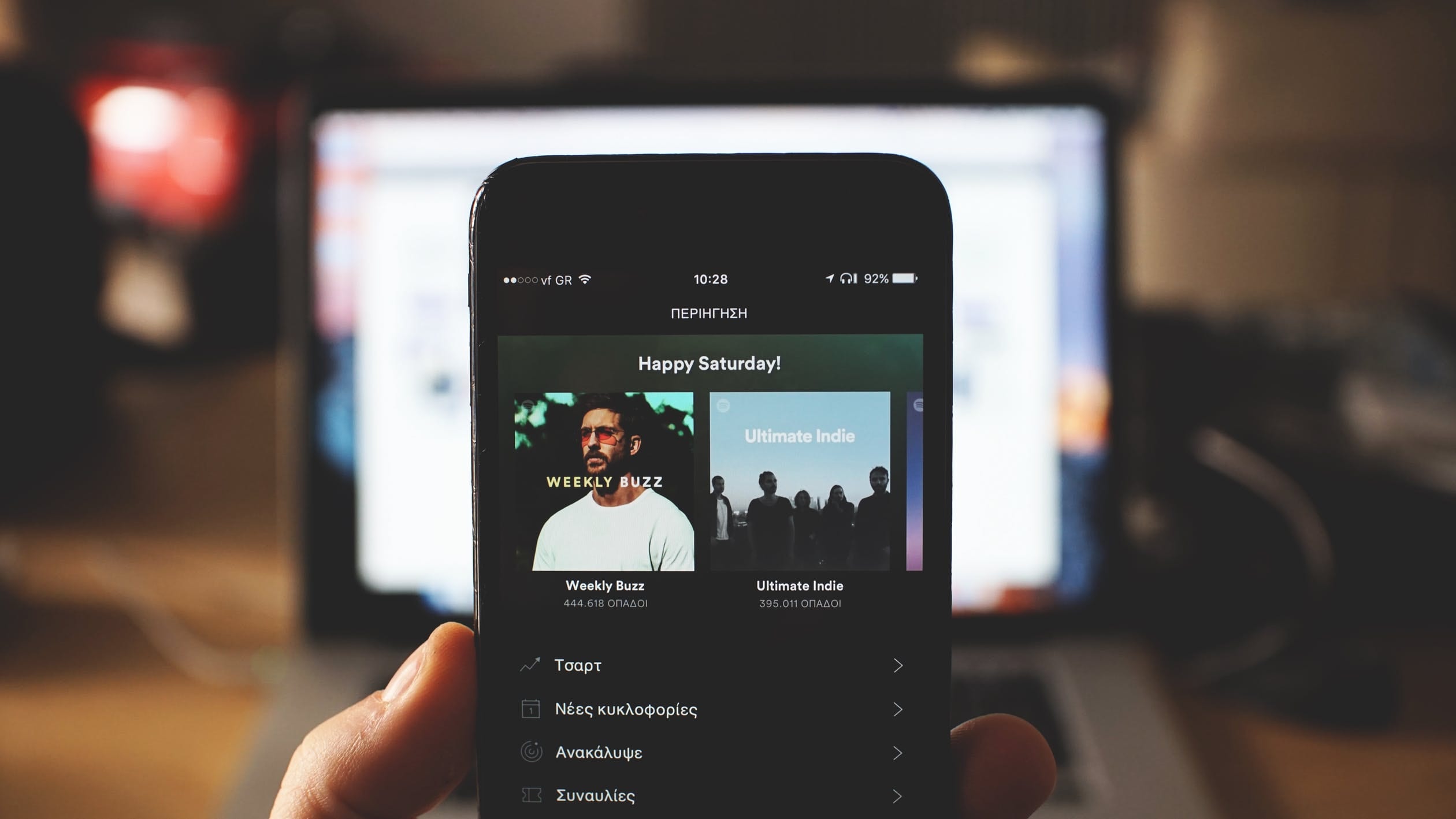 In February of 2021, the music streaming company announced its employees would be able to “work from anywhere,” with the option to work fully from home on the table. They can also choose to go into the office or a hybrid schedule that works for them.

They’re also going to offer more flexibility as far as which locations they want to work in, even investing in co-working spaces if they don’t live near a Spotify office. 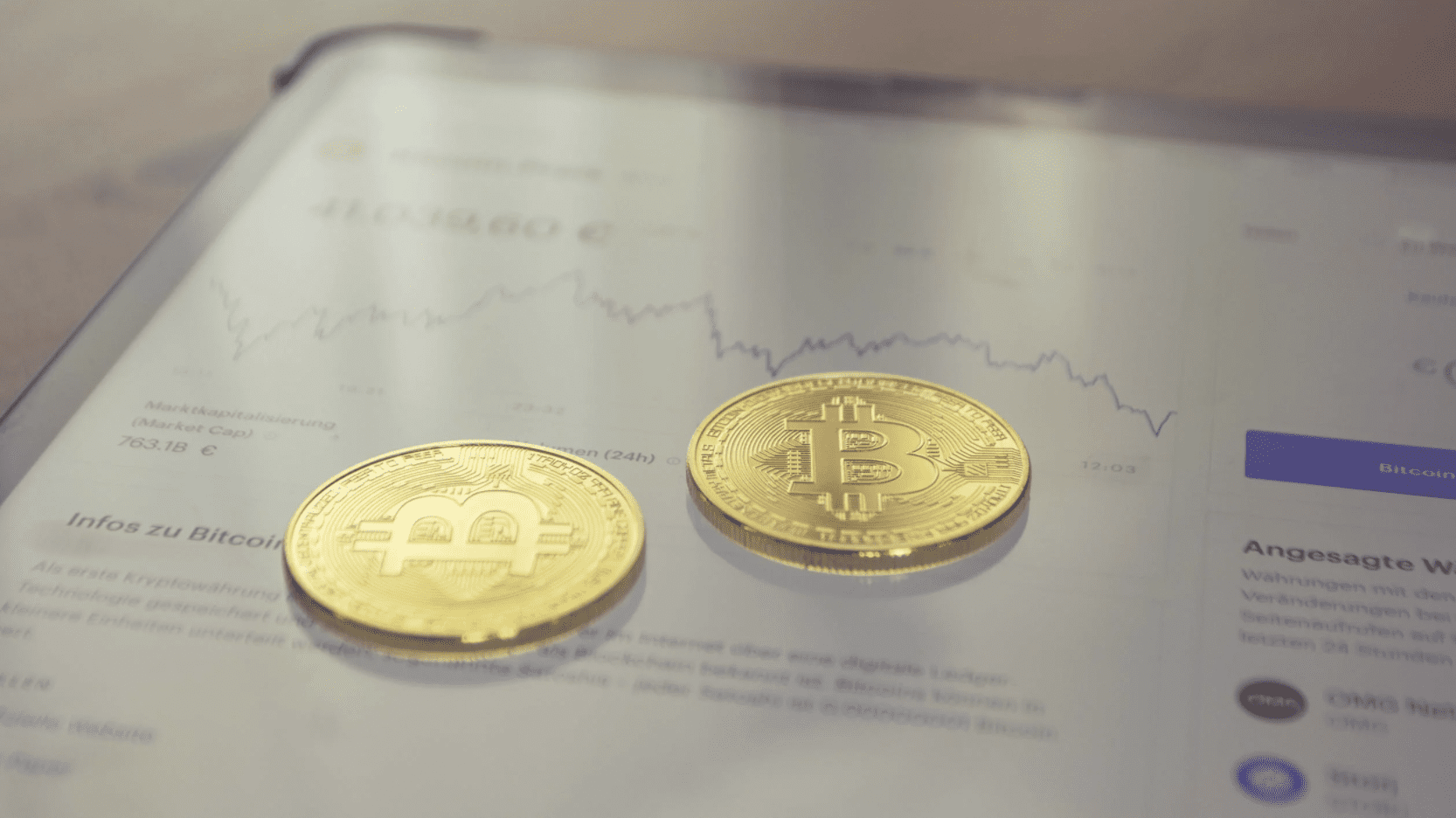 CEO Brian Armstrong recently informed employees that once the pandemic is over, employees will still have the choice whether to work from home or in the office. He would like to keep a floor of office space in 10 cities, which will give people who want to work in an office the option to do so.

“Part of the vision for Coinbase is to create a world with more economic freedom, and not being tied to one location is a key part of this.

A mix of in-office and remote work allows us to ‘de-risk’ centralizing too much in a single location.” 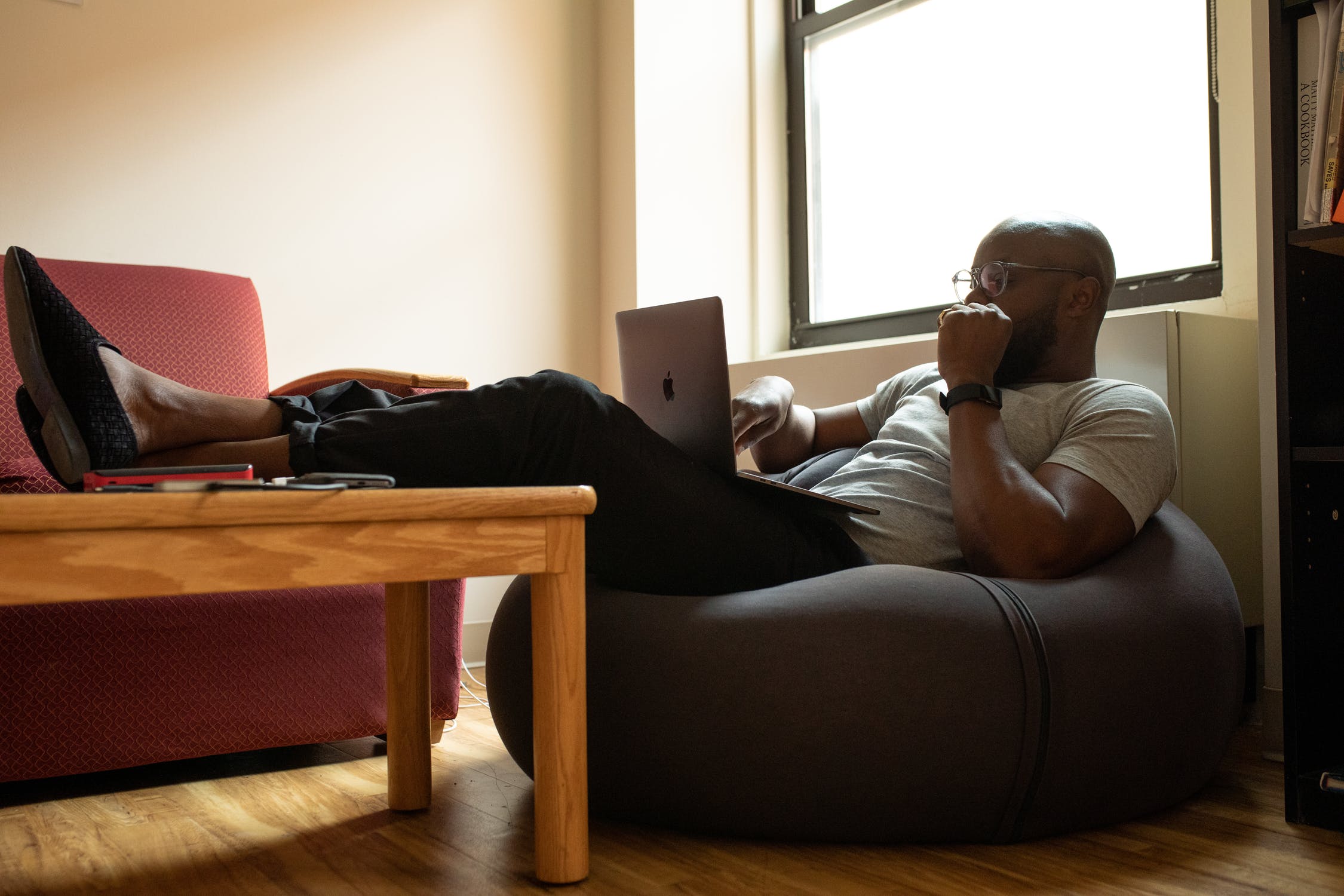 The Verge reported that anyone who works for Square and is physically able to work remotely will have the opportunity to do so, even after the pandemic ends. 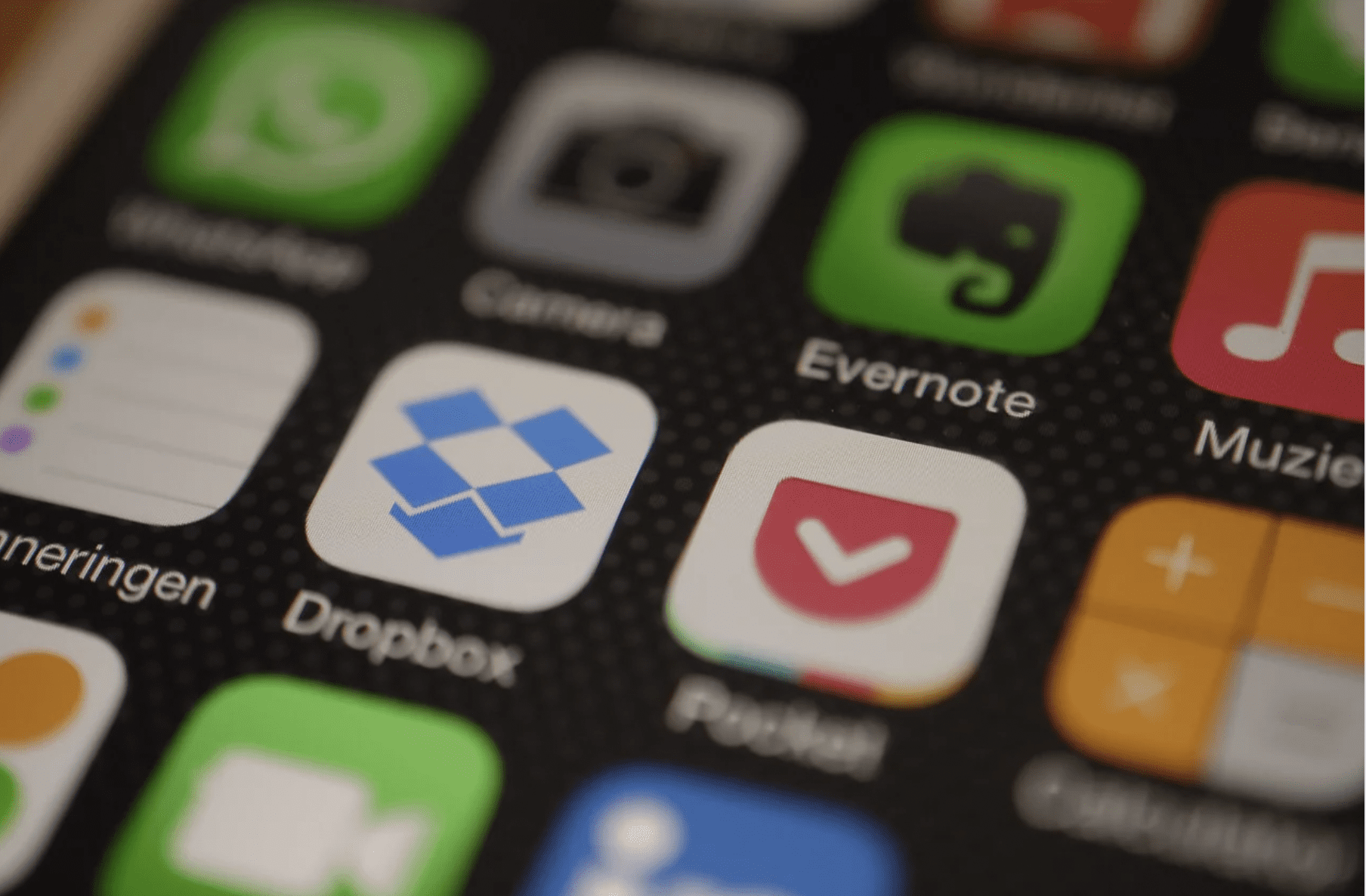 The file hosting service is calling themselves a “virtual first” company, though they do plan to launch collaborative spaces called Dropbox Studios in the locations where they currently have offices.

They also plan to embrace “non-linear workdays,” which will allow employees to design a schedule that works with their personal lives. 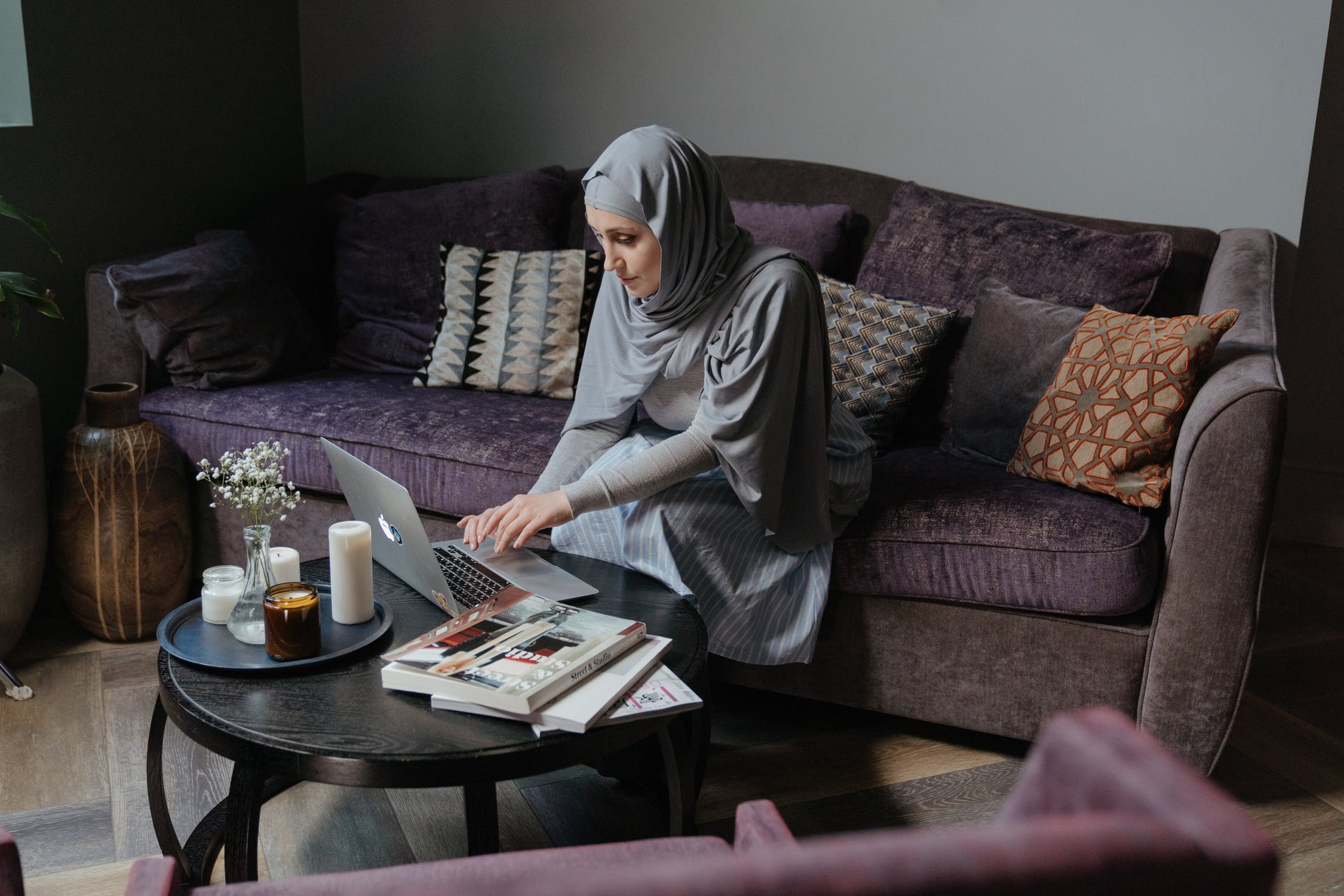 Employees will be allowed “to work where they are most productive, whether that is in the office, their home, or a combination of both.” 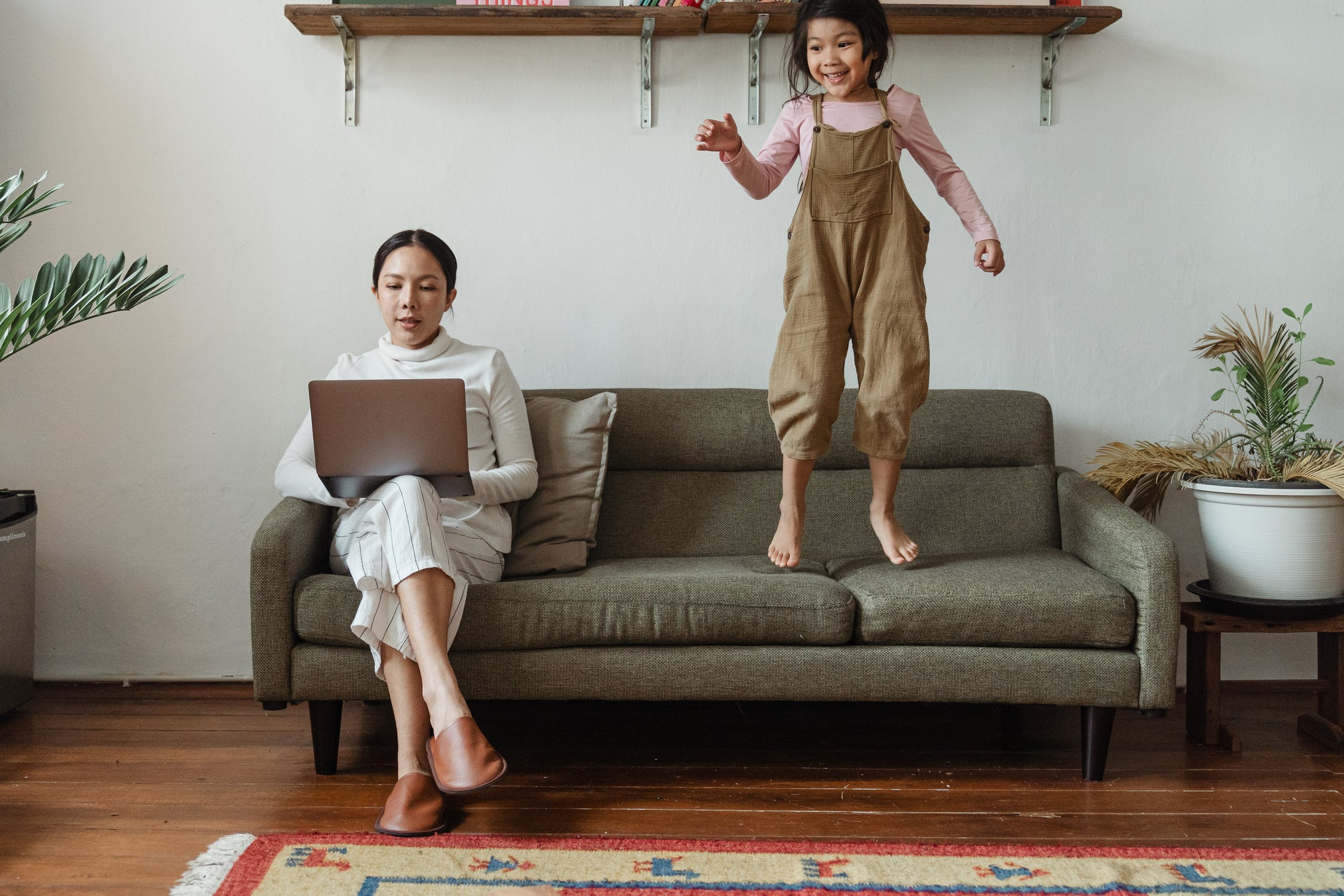 Novartis is a pharmaceutical company that’s looking to shift from manager-approved remote work to manager-informed remote work, meaning employees can choose to work how, when, and where they want. 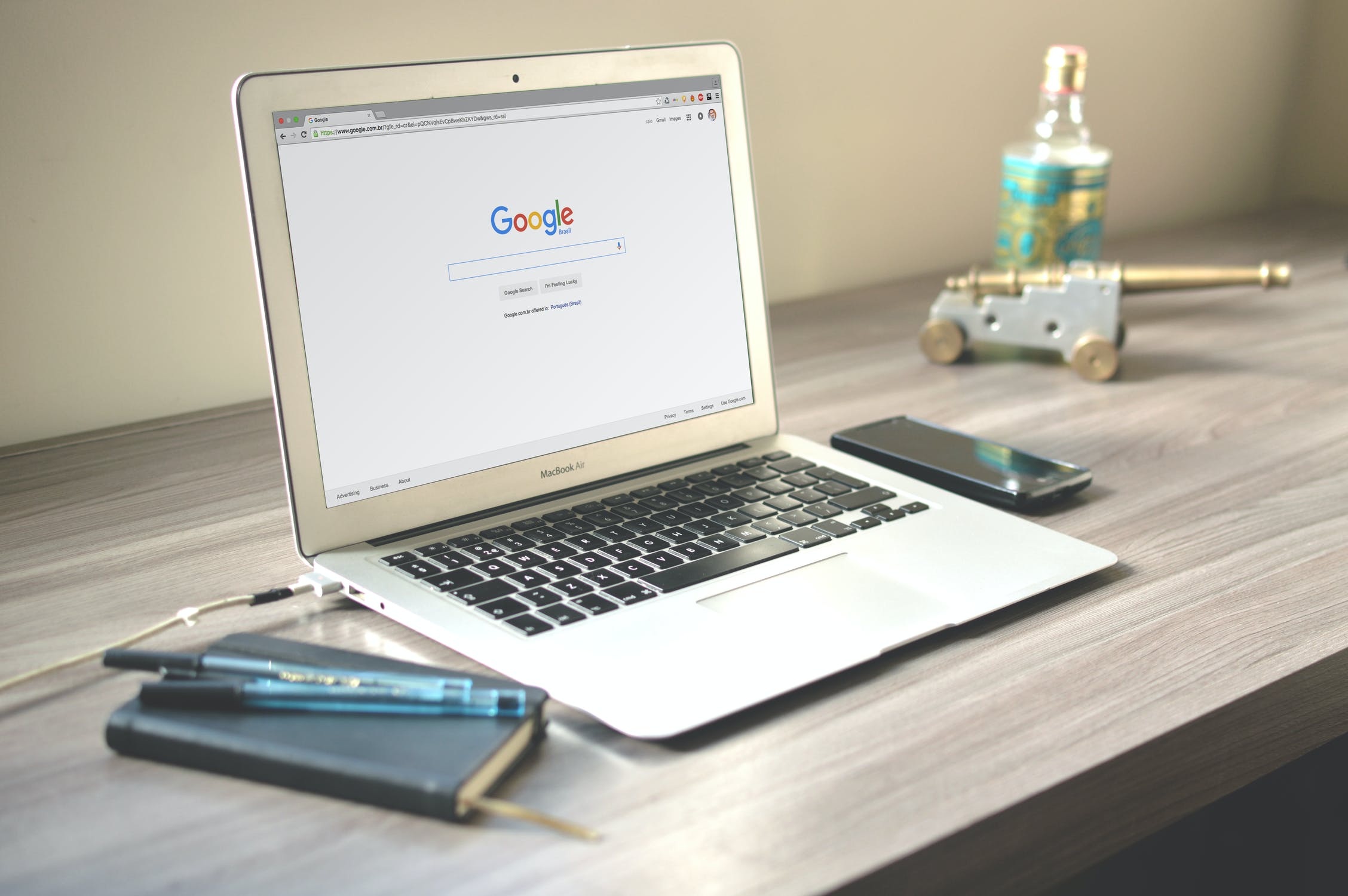 Google is testing a “flexible workweek” once going back into the office is deemed safe, though they will still likely require employees to go into the office at least a few days a week. 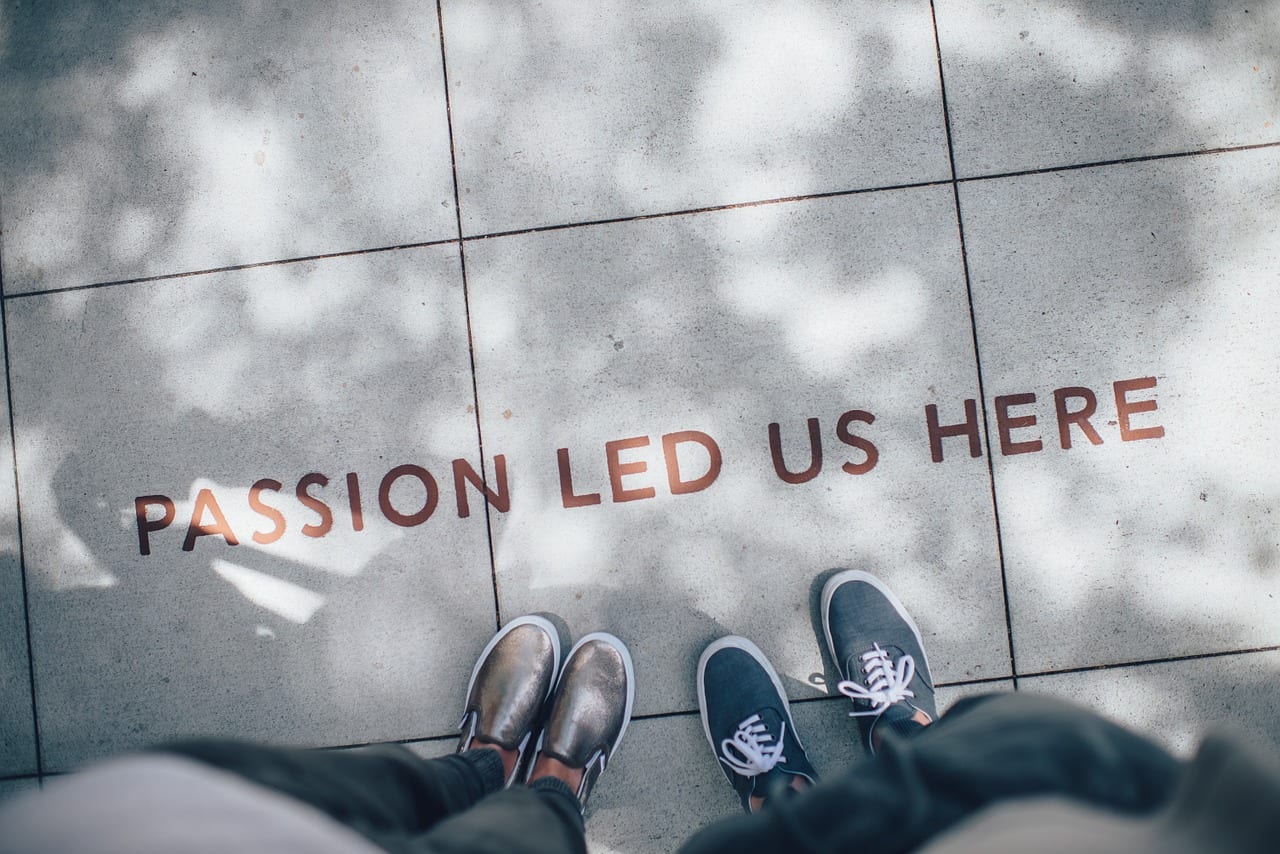 Quora too will be adopting a remote-first business model, given that 60% of its employees said they would prefer to continue working remotely even after the pandemic ends.

They’re planning to convert their office spaces into co-working spaces, where the CEO would visit, not work every day.

They will require employees to attend virtual meetings with their cameras turned on. 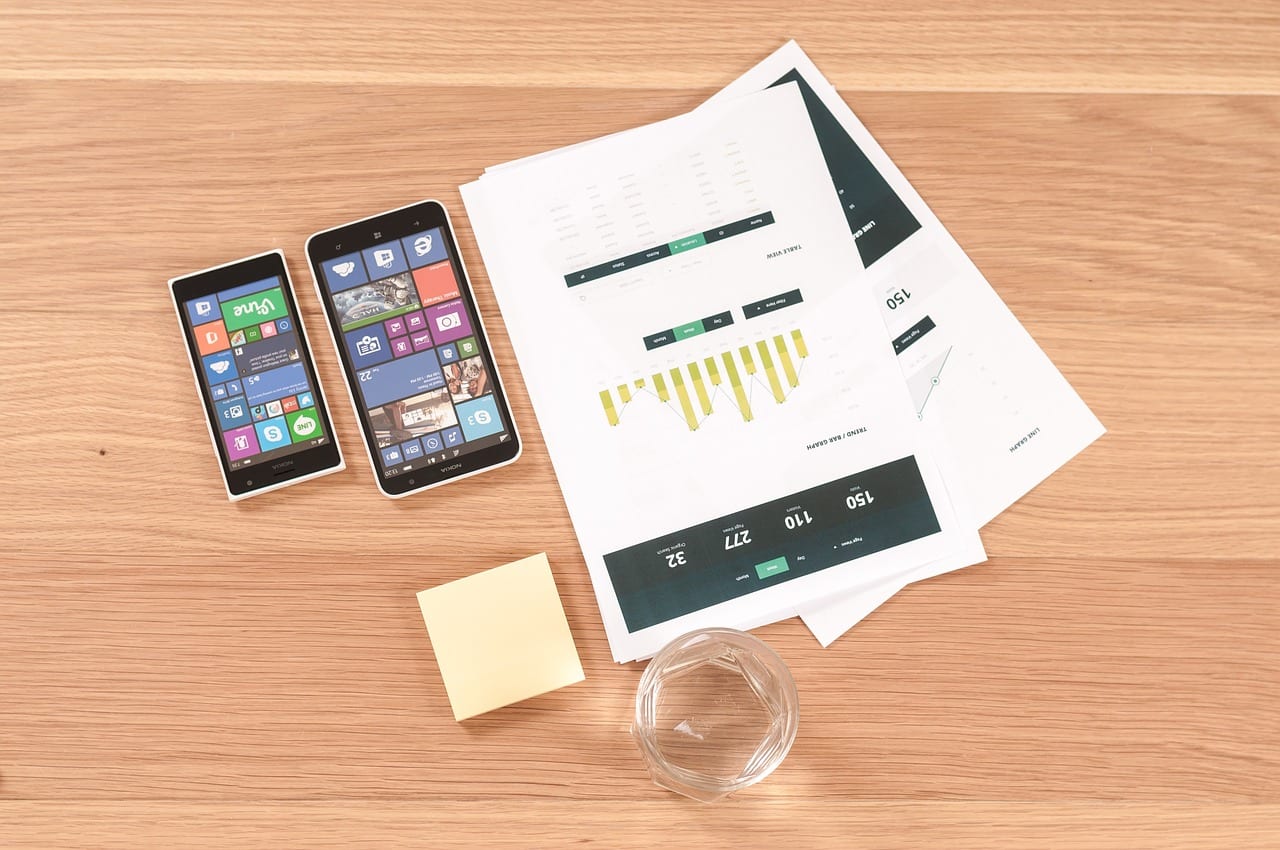 Microsoft has no plans to go 100% remote, but they are expanding employee’s flexibility for remote work, offering telecommuting up to 50% of the work week.

They can request approval to work completely from home. 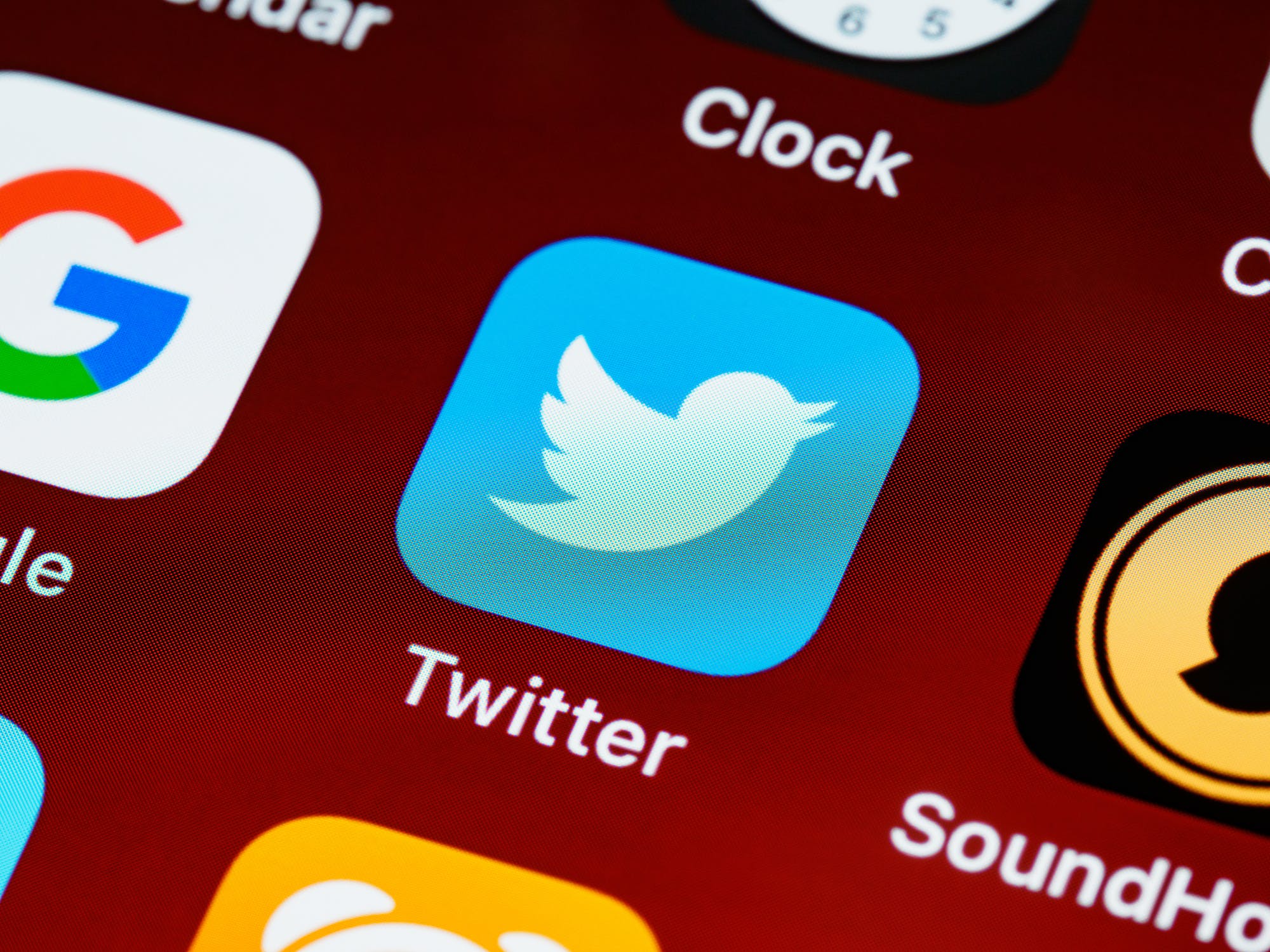 Twitter was one of the first companies to announce they wouldn’t return to a business model that required employees to come into an office.

CEO Jack Dorsey said that every employee whose job didn’t require a physical presence would be allowed to work from home from then on. 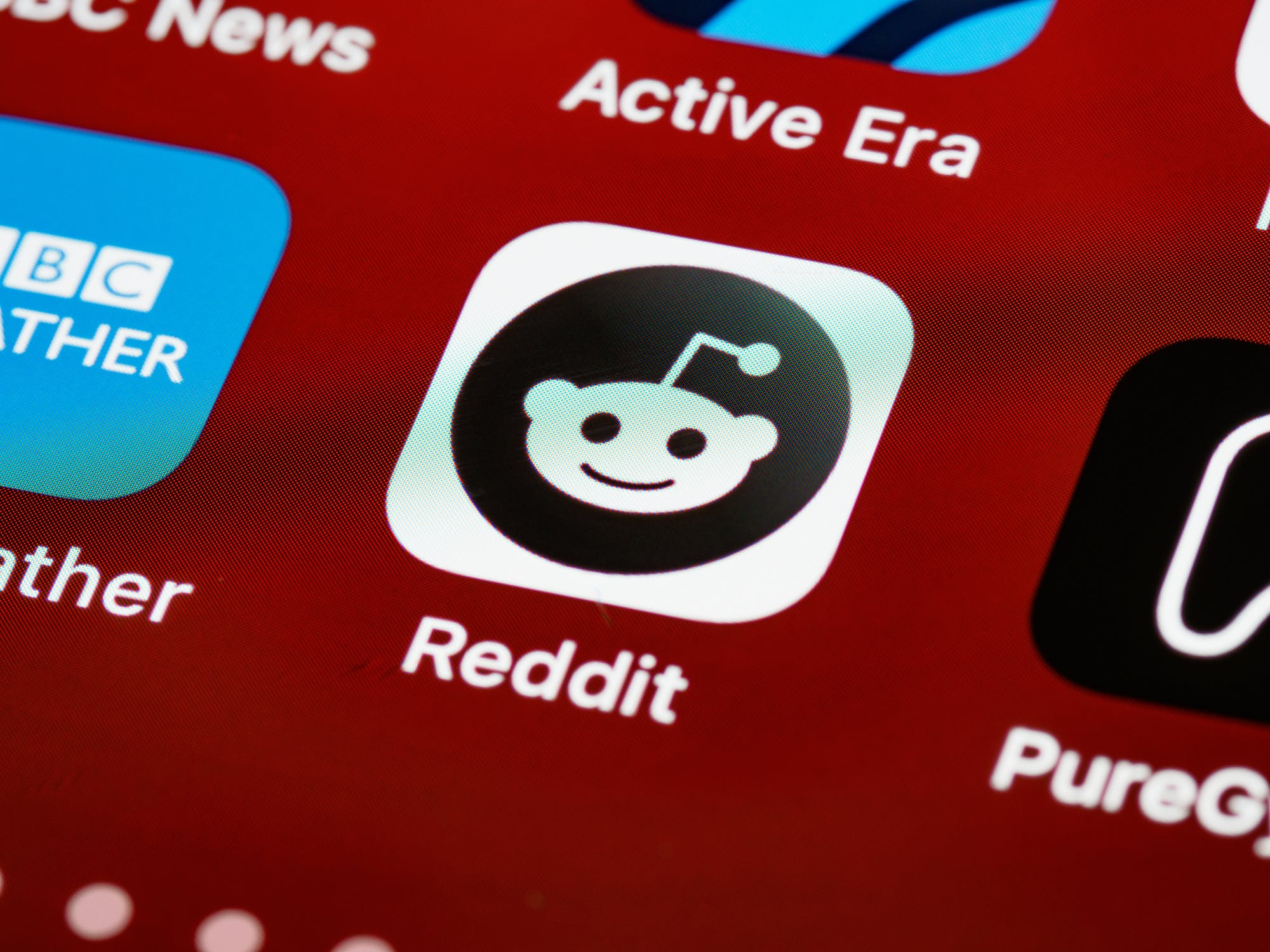 Reddit is granting employees the option to decide where they want to work in the future, be it in an office, remotely, or some combination fo the two.

This will not be offered to employees who have facilities or IT roles that need to be performed in person.

They’re also eliminating a system that pays people differently depending on where in the States they live.

“Our U.S. compensation will be tied to pay ranges of high-cost areas such as SF and NY, regardless of where employees live.” 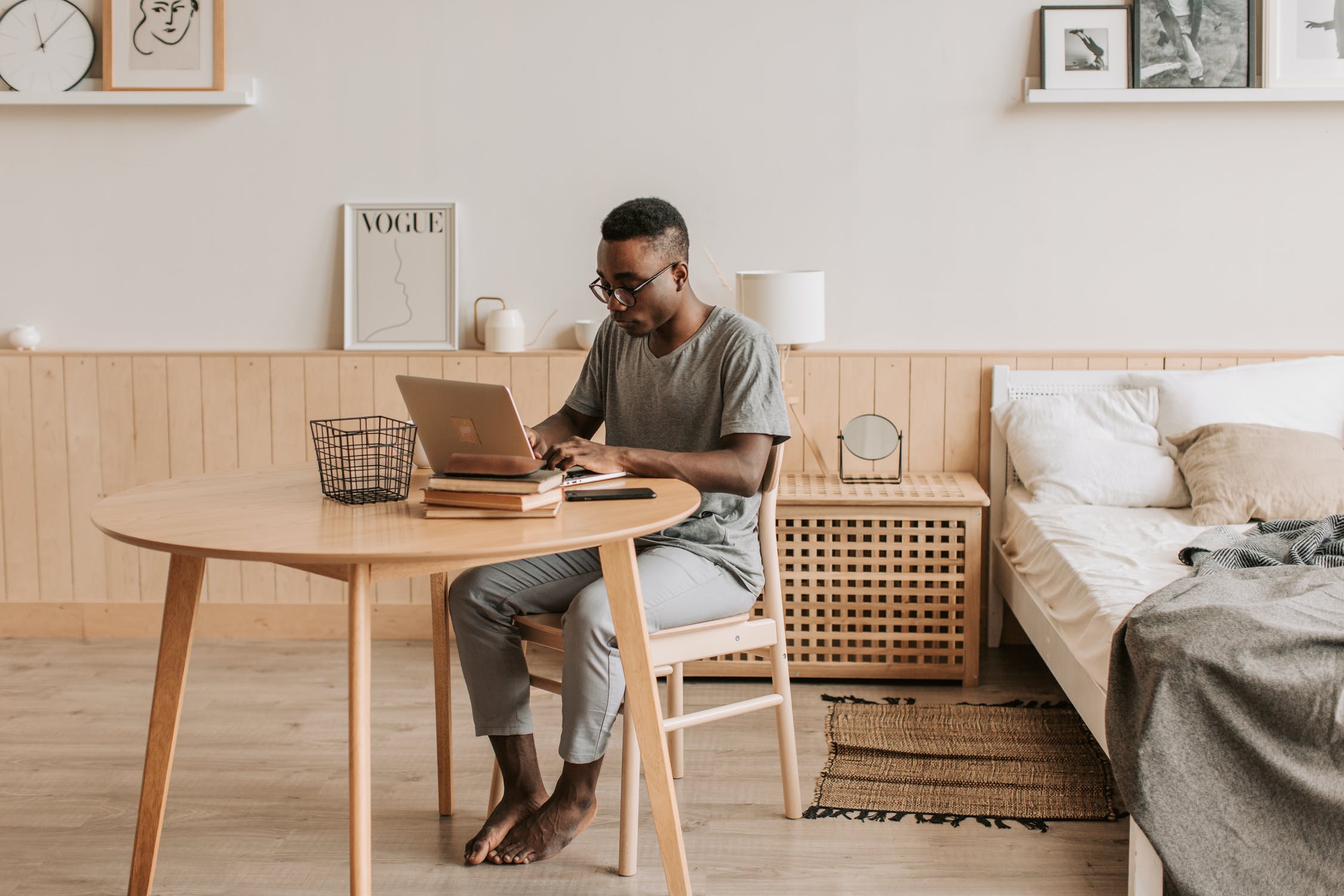 Slack employees will be given the option to work from home permanently, and are also in the process of hiring more remote-first workers. Robby Kwok, senior vice president of people, wrote that they’re working on rethinking their offices.

He’s predicting there will be “fewer amenities such as catered lunches and coffee bars, less focus on in-person meetings with colleagues, and more options for focused solo work.”

Is your employer offering more work-from-home options? Would you take them up on it if they did? Tell us why or why not in the comments!