Here Are the 20 Highest Grossing Movies of 2018

The Golden Globes are over and the Oscars are right around the corner – if you’re someone who loves keeping up on what’s what with movies and Hollywood, then chances are you’ll want to make sure you’ve checked out all 20 of these highest-grossing films from last year before award season finishes! 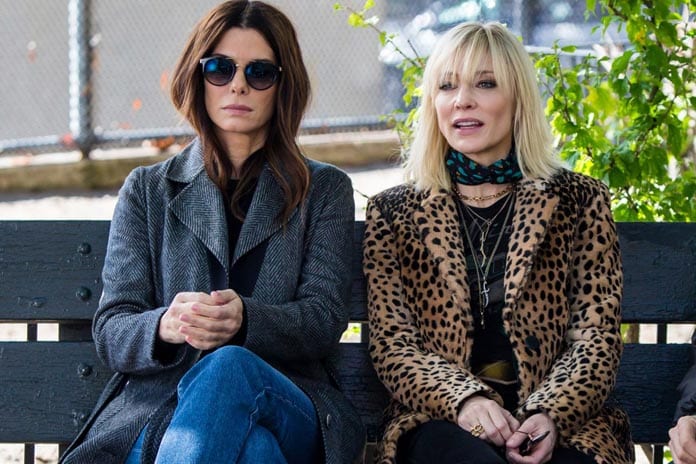 This all-female version of the popular Oceans series grossed over $140 mil.

When a submersible crew finds itself trapped on the ocean floor following a shark attack, only one rescue diver can save them…and earn over $145 million in the process.

#18. Fantastic Beasts: The Crimes of Grindelwald

This version, which picks up after the original film, grossed over $159 million. 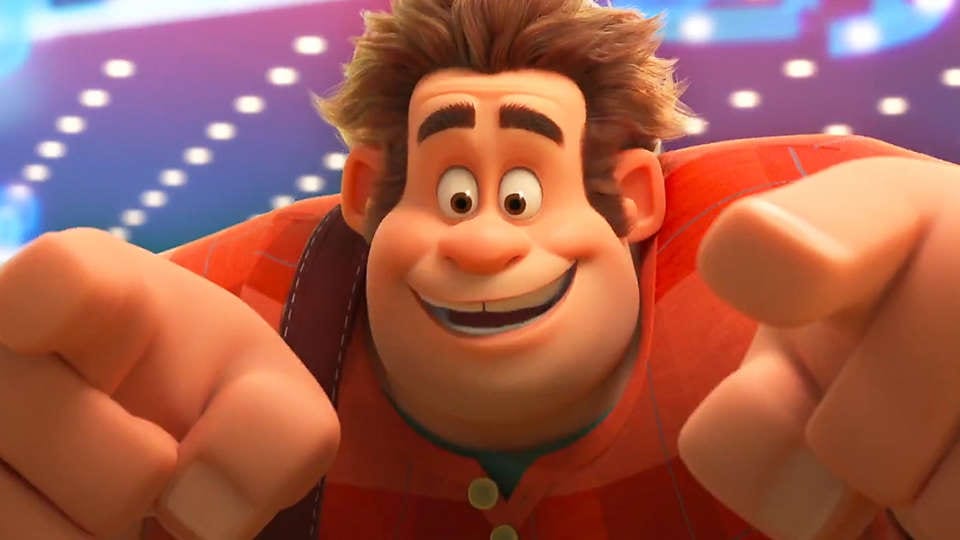 The sequel to Wreck-It Ralph made $165 million despite not being titled Ralph Wrecks the Internet.

This third installment made over $167 million at the box office.

I’m not sure the last time a romcom grossed $174 million, but I also can’t remember one this awesome. 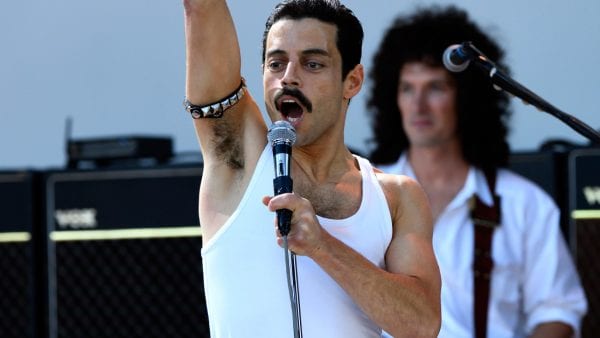 $188 million bucks is something to shout about – except that, if you yelled in this apocalyptic thriller, you’d die.

The 4th iteration of this story, starring Lady Gaga and Bradley Cooper, made over $200 million.

Superhero movies continue to do well (as long as they’re not put out by DC Comics). Venom brought home $213 mil.

$213M for the Han Solo backstory we never knew we needed.

$216 million, and I can’t believe this out-earned Solo.

Yep, they’re still making these movies. And if they keep making bank to the tune of $220 million bucks, they probably aren’t going to stop anytime soon.

The updated version no one asked for still managed to earn almost $258 million. 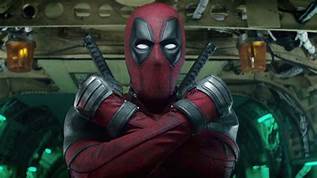 On the other hand, everyone wanted this movie – and we proved it by shelling out $318 million to see it.

I’ve lost track of what number this is in the series, but no one is counting – except to count their nearly $417 million dollars.

It’s not so incredible to learn that people flocked to this movie – it made well over $608 million.

We’re all a bunch of masochists, shelling out nearly $679 million to have our hearts broken into pieces.

The only movie of the year to gross over $700 million 100% deserved it. Winning!