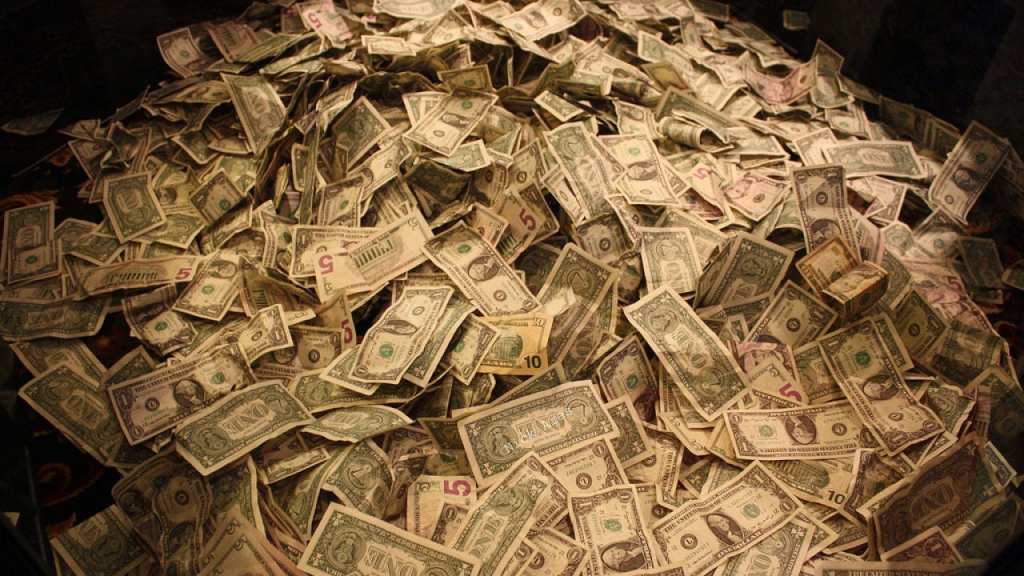 Here’s What Google Paid the Man Who Owned Google.com for One Minute

If you’ve ever thought you scored the best deal on the Internet, think again. Because in 2015, quick-thinking Sanmay Ved scored over $6,000 for about a minute’s work.

Well, by some glitch, twist of fate, or whatever you want to call it, old Ved saw a listing to buy Google.com for just $12 on Google Domains. He snatched it up (as you do), and even though it was less than a minute before the Google folks picked up the error and reversed the purchase, they paid him for his, um, trouble. 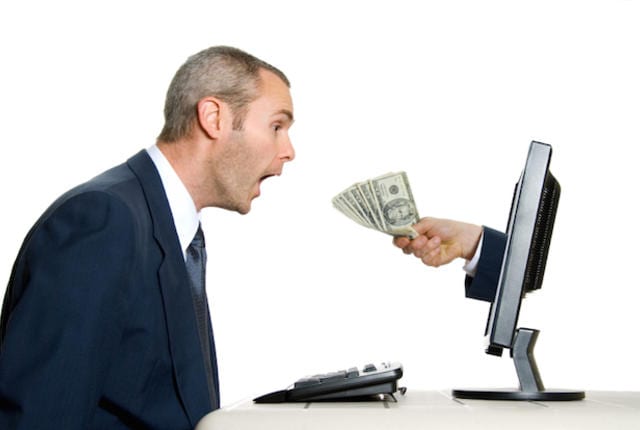 The payout of $6,006.13 – a number the company says spells out “Google” if you tip your head and squint while reading it – is a part of what Google calls its “Vulnerability Rewards Program.” They began the program in 2010 to reward “researchers” for finding vulnerabilities in the site’s security, and have paid out $6 million to date.

“Rewarding security researchers for their hard work benefits everyone,” Google wrote in a blog post. “These financial rewards help make our services, and the web as a whole, safer and more secure.”

Ved’s prize wasn’t even the program’s biggest payout in 2015 (that honor goes to a single payment of $37,500 awarded to an Android security researcher).

If you want to love this story even more, our friend Ved decided to donate the money to charity. And if you want one more reason to love Google, Business Insider reports that, after hearing of the donation, Google offered Ved another reward: The company doubled the payment, turning his original $12 purchase into a good deed worth $12,012.26.

Keep your eyes peeled, people. You never know what might happen.