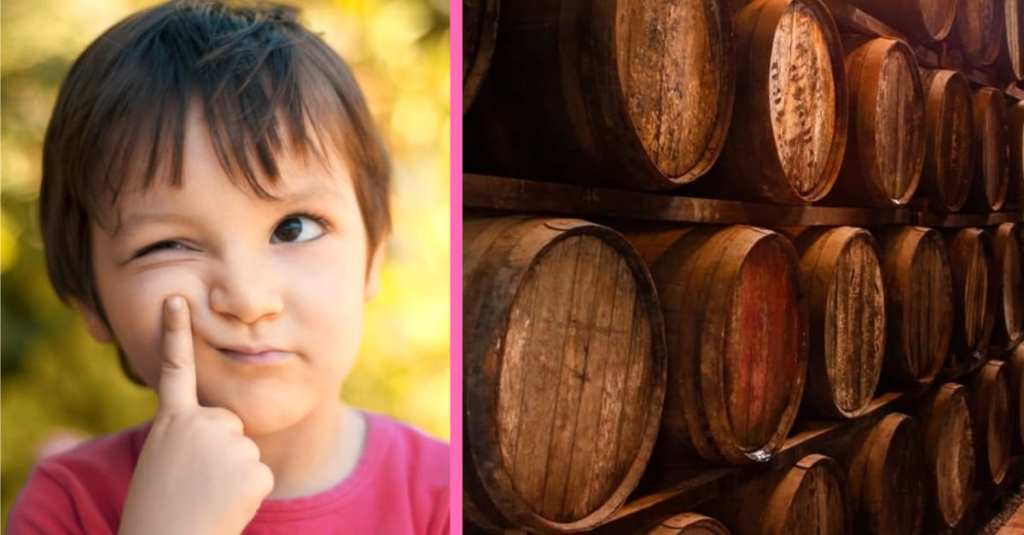 Here’s How Many Butts Are in a Buttload

Here we are, answering the most pressing, most important questions in this life.

Like, for instance, when you tell someone you have a “buttload” of something, how do you know whether or not you’re being entirely accurate?

Maybe you don’t have a buttload at all. Maybe you have a f*ck ton, or a sh%t ton, or even a sh%tload! 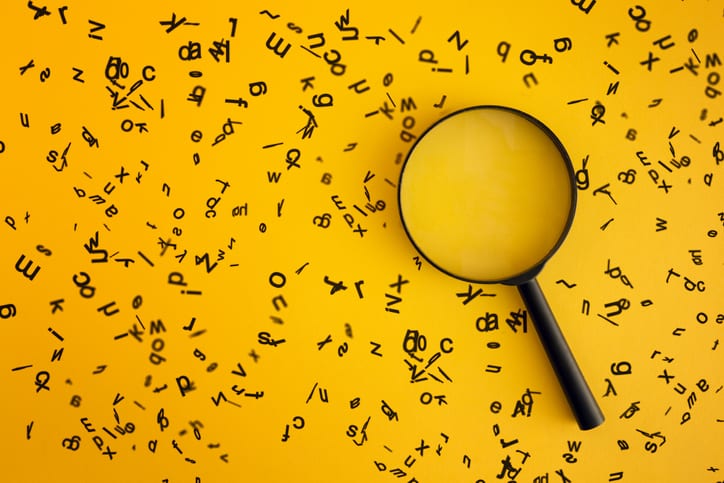 In the interest of open communication and accuracy, I think it’s best if we just parse this out right now, don’t you?

So, how much is in a buttload, and where did the term come from?

Most agree that the term “buttload” was coined in the 1988 novel Los Angeles Without a Map by Richard Rayner, and that the term is (unsurprisingly) mostly used in the States.

The term sh%tload, in comparison, has been around since 1954, according to Merriam-Webster, and in Britain, they pretend it’s proper and call it a “shedload.” 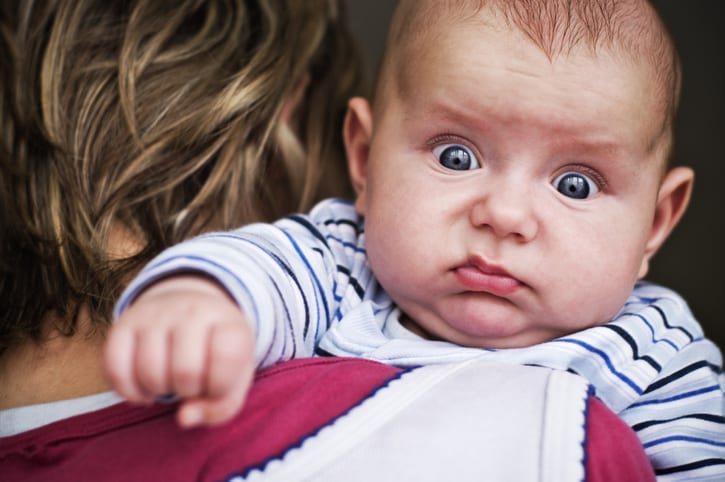 What does that even mean?

Down to business, though. A “buttload” is meant to be a rough estimation of a large amount, there is actually a unit of measure for a “butt.”

It was first used in medieval times, a cask that held liquids – sort of like a barrel. It held anywhere from 108 to 140 gallons, which is a lot of liquid. 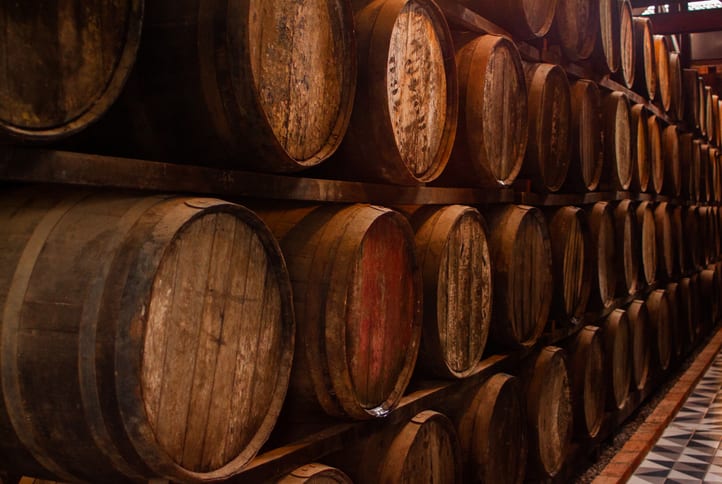 While this probably isn’t the origin of the term “buttload” as we currently use and understand it in the States, it’s nice to know that you have some way to compare different “load” sizes, don’t you think?