Here’s How Often You Should Wash Your Sheets, According to Science

Washing your bedsheets is sort of a catch-22, right? I mean, climbing into a freshly made bed covered in clean-smelling sheets is one of the best feelings in the world, and yet…if you’re the one who has to do the washing and drying and making, the pleasure is diminished about 10% with each task.

Well, science is stepping in with some information that might give you a push to do it a bit more often. How often, you ask? 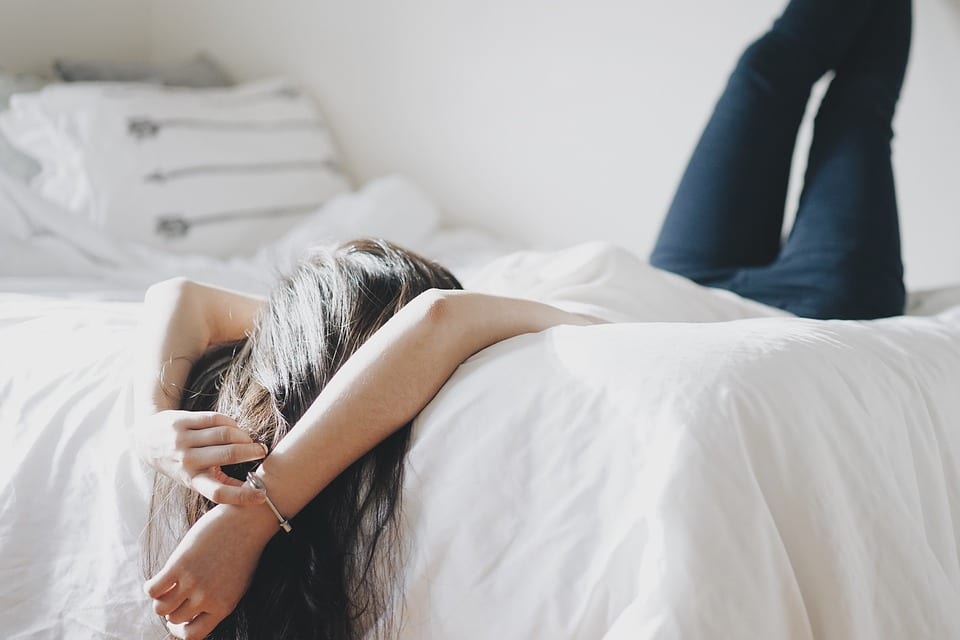 At least once a week.

Any longer than that and you’ll find yourself sleeping among a “botanical park” of bacteria, according to NYU microbiologist Philip Tierno.

Along with your own, ‘human’ bacteria, the ones found on skin and in sweat, spit, and other bodily fluids, there’s also pollen, lint, dust mites, and as many as 16 different kinds of fungus – on your pillows alone. Since you spend about a third of your life in your bed, that might be concerning for the cleanest among you. 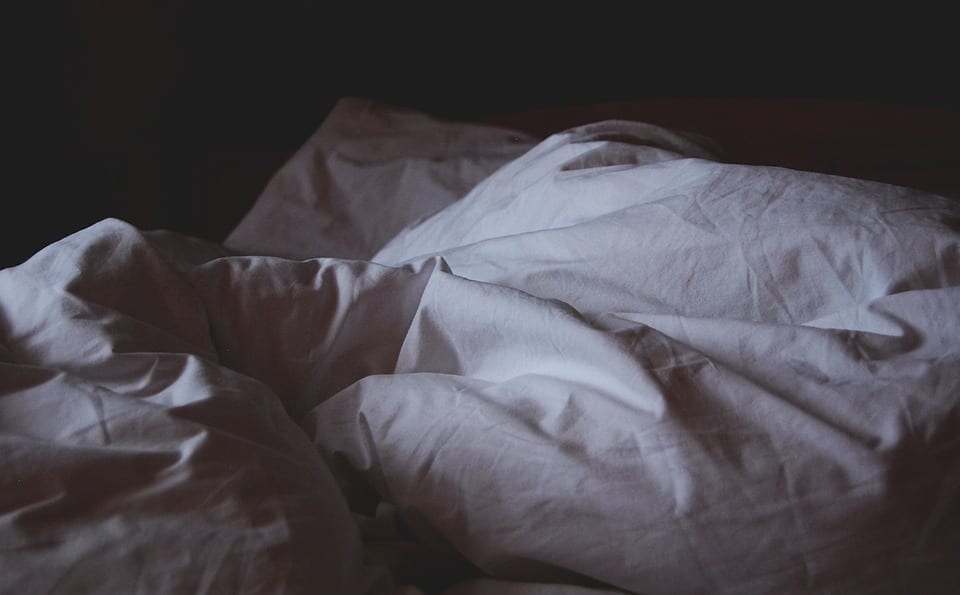 If you suffer from allergies or develop other symptoms like sniffling and sneezing without other signs of a cold, your dirty sheets could definitely be to blame.

Tierno talked with Business Insider, and compared sleeping in more than week old sheets to not washing your hands after you touched dog poop in the street. “If you saw what was there – but of course you don’t see it – after a while you have to say to yourself, ‘Do I want to sleep in that?'” 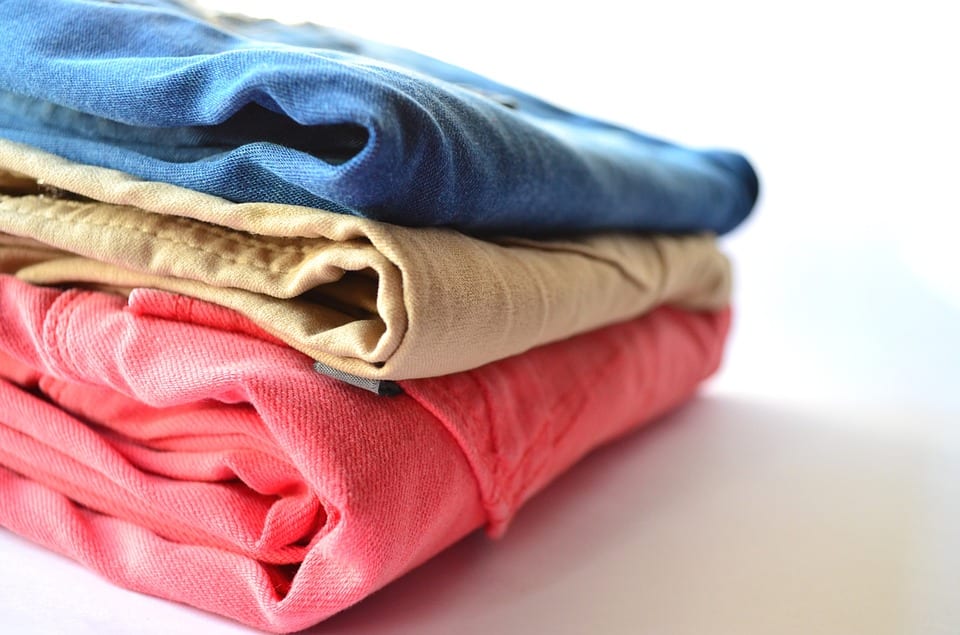 Since the answer is likely no, stock up on your laundry detergent and get to work. It might not sound like fun now, but once you’re snuggled up in clean sheets and resting assured that no extra allergens are finding their way into your airways, you’ll definitely be glad you did!