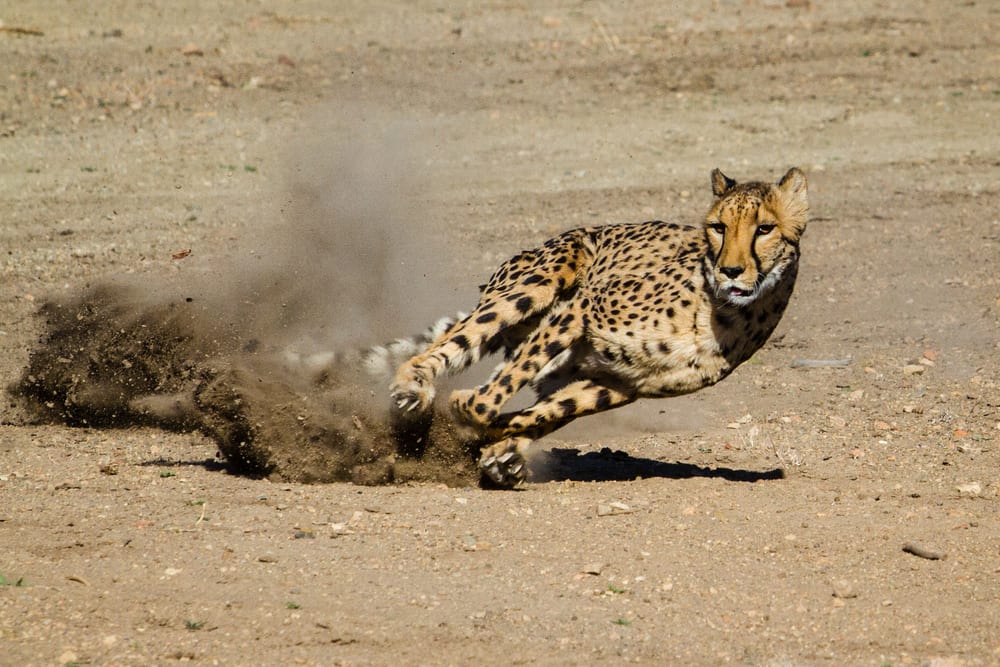 It’s in our nature to want to quantify everything, and the argument about the fastest animal in the world is always a point of debate. Usain Bolt is definitely the fastest human animal, clocking in at around 25 mph, but compared to animals in the wild, he’s barely moving. He doesn’t even make the top 10 list!

Quarter horses reach speeds up to 55 MPH. A lot of different animals come in close to this mark, but quarter horses have a higher top speed than all of them, and they can finish about as fast as they start which is pretty impressive.

On the African Savannah, the Springbok eludes prey by running at high speeds for long distances. They actually get up to 60 MPH, and can stay near that speed for miles if that’s what it takes to avoid being dinner. Like their cousin, the black wildebeest, they have really funky muscle fibers which allow them to be so dang fast!

8. They say I used to be faster

The pronghorn used to be considered the second fastest land animal in the world back in the 1940s, but better technology has changed that. However, they’re still way faster than Usain Bolt. They can technically hit 62 MPH, but tend to hang out around 40+ MPH.

Anna’s Hummingbird is a cute little winged thing that is crazy fast once it gets going. It can fly up to 61 MPH over short distances, but when measured by how many body lengths per second (bl/s) it travels, which is up to 320, it’s faster than the space shuttle.

Cheetahs are pretty fast, to the tune of 65 MPH, but that comes with a disclaimer. Domesticated cheetahs raised at zoos have gotten to that speed, or close to it, but in the wild, cheetahs tend to run much slower, because it allows greater maneuverability when hunting.

5. My speed is uncommon

The common swift can hit speeds of up to 70 MPH when it’s just cruising around at level flight looking for statues to sit on. They may go faster, but there haven’t been many reliable readings of their speed. Even if they don’t though, it’s still pretty impressive!

7. Don’t let the gray on my head fool you

The gray-headed albatross is regarded as the fastest bird at level flight, clocking in at 80 MPH. That’s insane! But here’s the real scoop on it — the record could be the product of a performance enhancer. It seems that the specific gray-headed albatross that was clocked doing 80 MPH had a tailwind of 40MPH, possibly even up to 50 MPH helping it along. 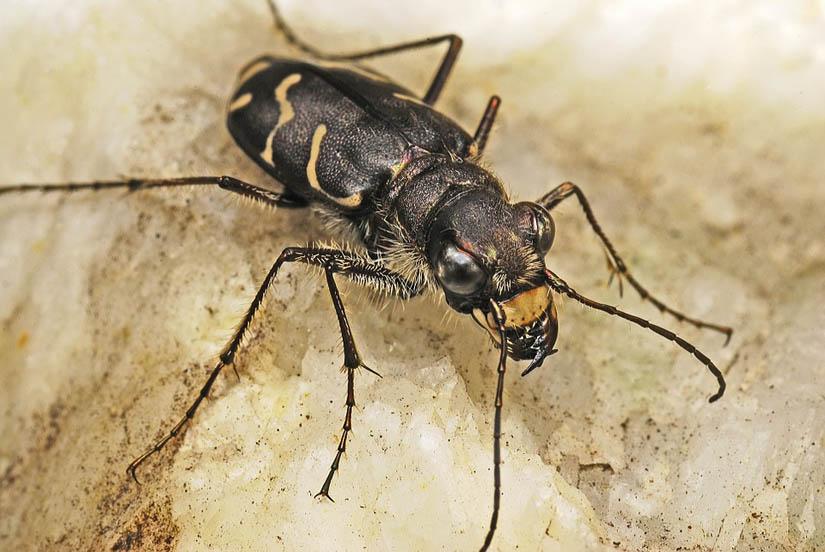 The Hybomitra hinei wrighti horsefly might reach 90 MPH, according to one researcher. However, while his observations are considered interesting, it’s going to take more than one horsefly chasing a plastic pellet from an air rifle to count as an official record. 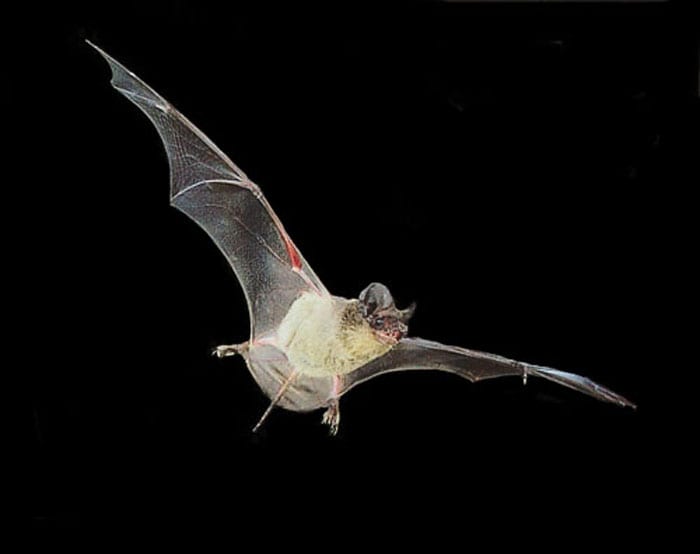 There have been claims that the Brazilian free-tailed bat has gone up to 100 MPH, but they’ve been met with great skepticism. Seven bats were studied, and while all could go at least 55 MPH, five almost reached 70 MPH, and supposedly this one super buff bat clocked in at 100 MPH. Kinda makes you wonder if it had a performance enhancer like that gray-headed albatross did. 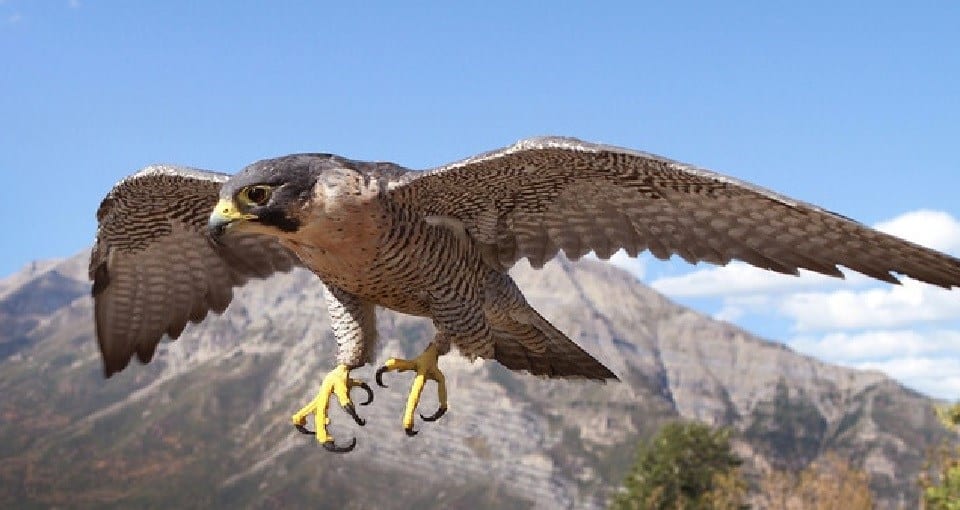 If you count when the peregrine falcon goes into a stoop, which is a wicked crazy hunting dive for dinner, they can go over 200 MPH! Granted, they only fly around 50 MPH at level, but the diving for dinner thing blows the doors off everyone else.

Whether a dive technically counts or not is up to debate, but either way, that is amazingly fast!