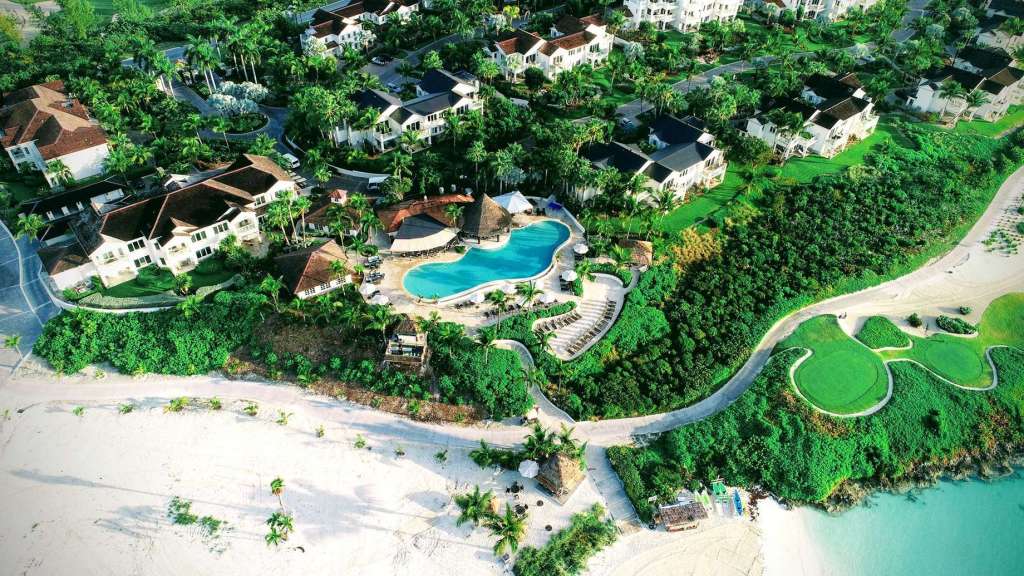 Though it’s long since the Fyre Festival went down in flames, the disastrous affair continues to fascinate people. Case in point: Netflix and Hulu each released documentaries about the festival within the same week, and people happily watched both.

Neither documentary, though, centered its story on the people who were most devastated by Fyre Festival: the locals of the Bahamas.

The festival took place on the island of Great Exuma, a famously gorgeous beach destination. If you followed the Fyre Festival madness, you already know that local employees on the island were worked to the bone, and that most of them were never paid for their labor. About a quarter of a million dollars is owed in day wages to festival laborers, per Netflix.

So, how are those locals faring nowadays? Ashleigh Rolle, a Bahamian native, writer, and social media consultant, explained the current situation. 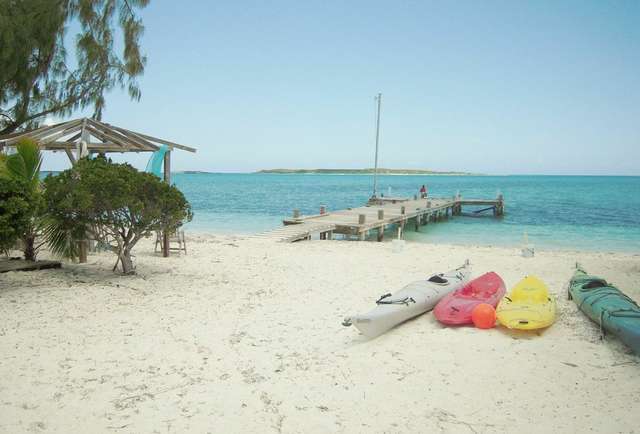 First, some good news: tourism is still booming on the island. In fact, tourism has actually grown since the festival.

“The conversations have definitely turned from ‘what beach can I go to?’ to ‘where was Fyre Festival?’ Tourists are asking this no matter where they are in the Bahamas,” Ashleigh said. “And we’re like… ‘it wasn’t even here… the Bahamas has 700 islands…'”

Second, small business owners are still reeling from the financial losses of Fyre Festival. A few, like Maryann Rolle, have successfully gotten their money back through online fundraising efforts. But many others have been forced to take out loans to stay afloat. It’s about more than money, too – locals feel taken advantage of and hurt. 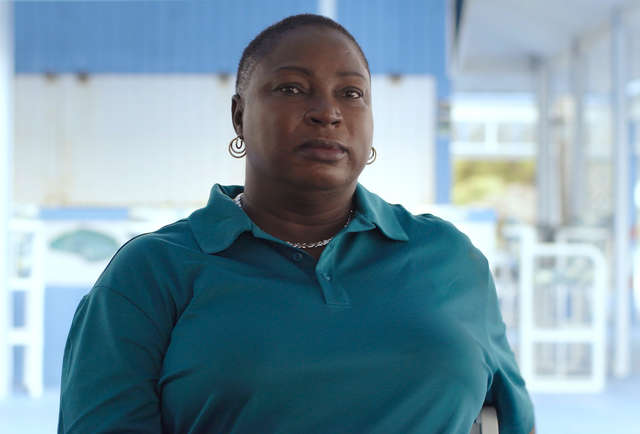 To pour salt in the wound, all the speculation over the Fyre Fest disaster painted an unfair picture of the locals’ work.

“That photo of the cheese sandwich… I know for a fact they weren’t fed that… They were fed cracked conch and fried chicken and amazing salads,” Ashleigh explained. “They tweeted about wild dogs and they started talking about locals like they were savages.”

Despite the horrid experience, Ashleigh says Exuma would definitely be open to another festival. They will, however, be a lot more careful with international clients in the future.