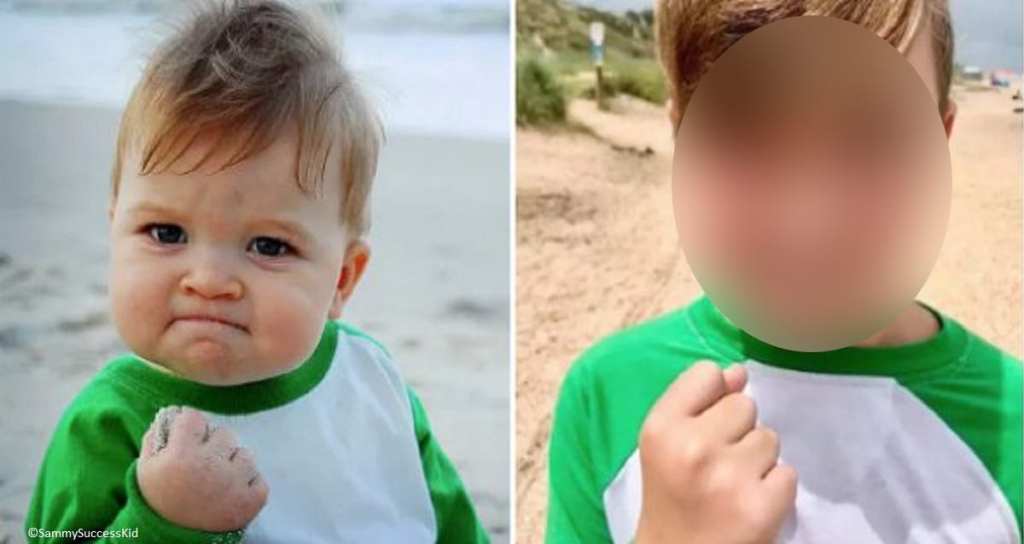 Memes have become a part of our daily lives, but while the image behind a meme is static, the people are not. They continue to live life, to grow up and grow old. If you’ve ever wondered, “Where are they now?“, then we’ve got the answers. 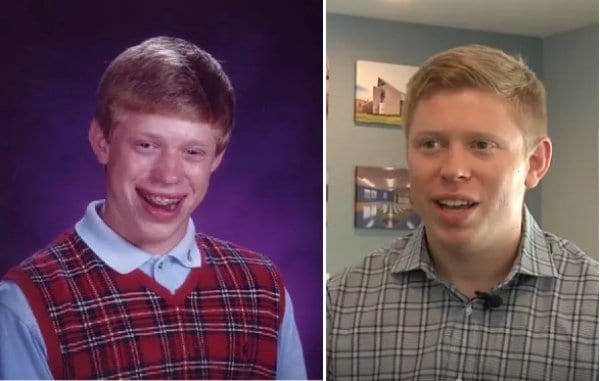 Laina Morris became famous as the “Overly Attached Girlfriend” after creating the character for a parody video of Justin Beiber’s “Boyfriend”, which she uploaded to YouTube for a contest.

Sam Griner was just 11 months old when the photo for his now-iconic meme was taken. 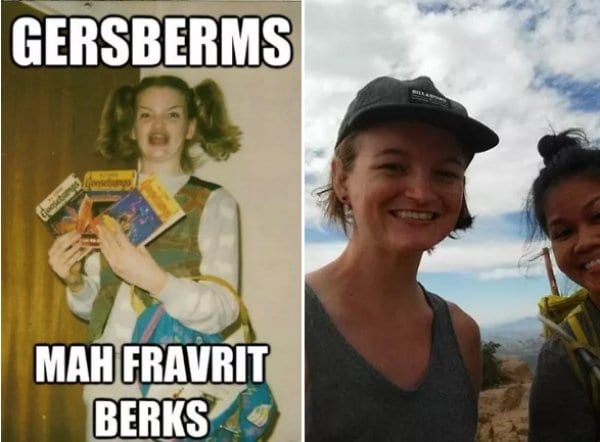 Maggie Goldenberger was actually spending some time in India when a friend back home informed her that a picture of her when she was 11 had gone viral!

The original photo of Blake Boston, which eventually turned into the “Scumbag Steve” meme, was taken by his mom. 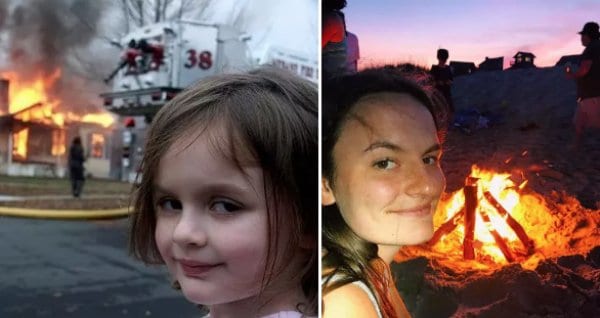 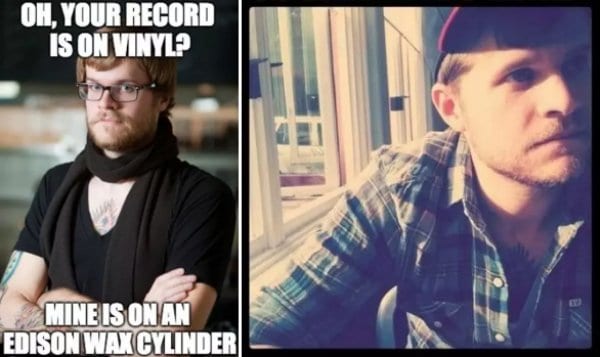 Dustin Mattson, the face behind the meme, is actually a barista in real life. However, he doesn’t exactly love his meme status since it makes fun of his profession.

The Japanese dog known as “Doge” has made us all smile at one time or another. There was a terrible April Fool’s hoax that claimed Doge was dead, but thankfully she’s still alive and well!

Silvia Bottini, the face of this popular meme, is actually a professional actor in real life. 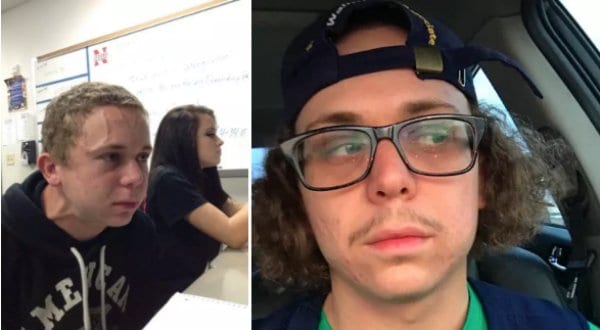 As perfect as this image is, Michael McGee didn’t actually need to fart when this photo was taken. It’s just a funny face he makes that happened to go viral. 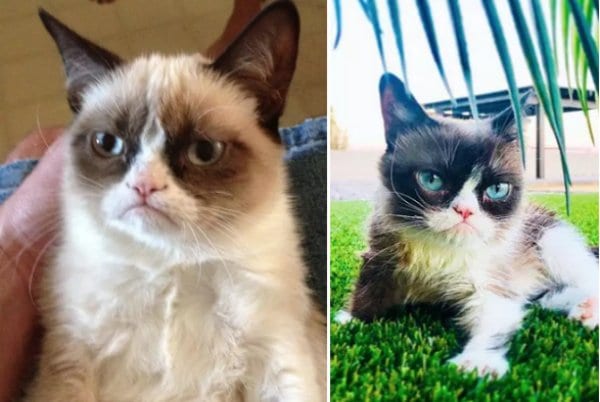