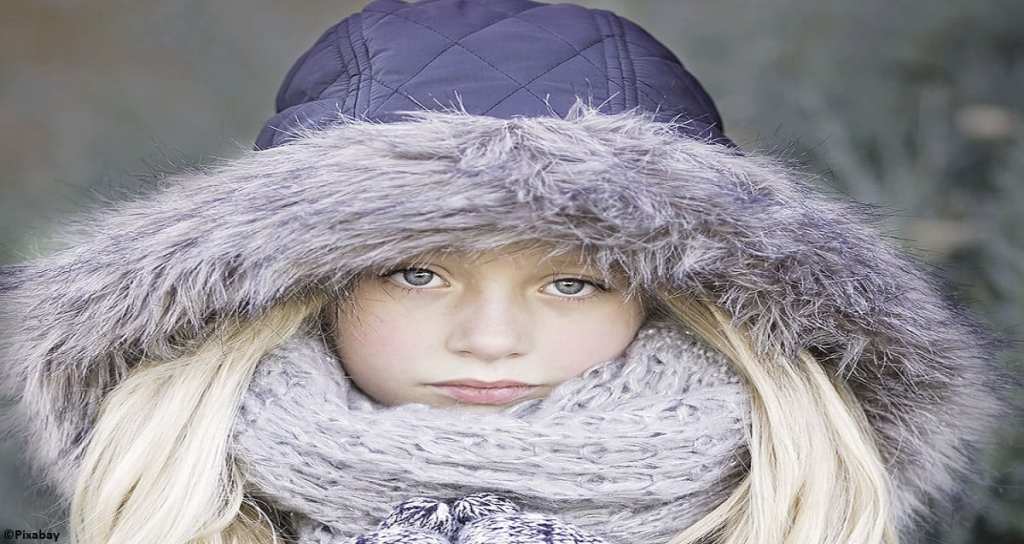 Here’s Why Some People Are Always Freezing Cold, No Matter What

I’m betting you know someone who’s constantly complaining about it being too cold, no matter what the weather is. Every office or shared apartment has one. The person wearing a sweater in July, the person constantly yelling at everyone about the thermostat setting.

Maybe that person is you. You might think that since we’re warm-blooded, we humans would generally tend to feel warm, right? 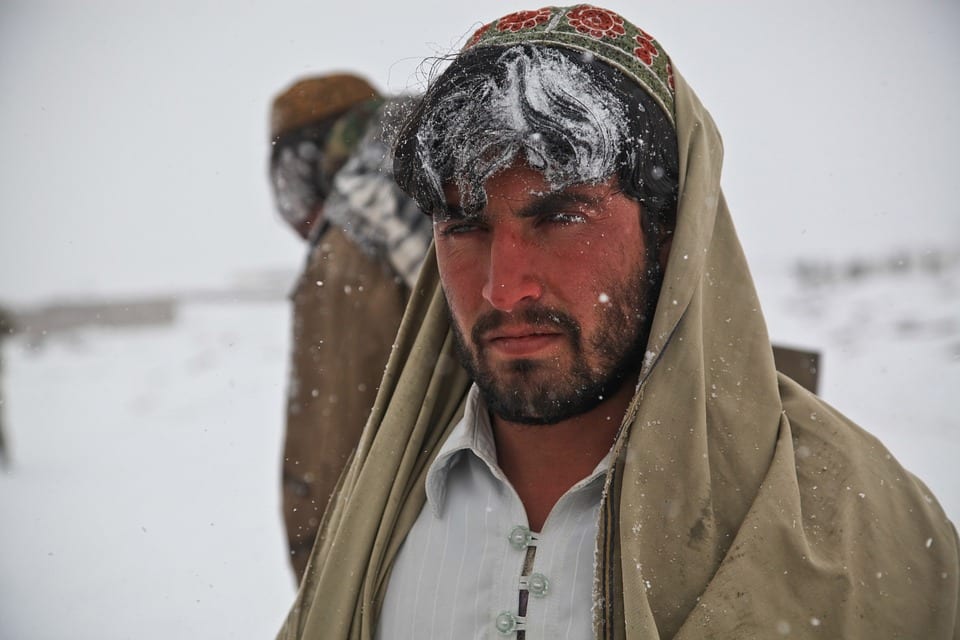 That’s actually a common misconception of the term “warm-blooded,” which really means that, unlike cold-blooded animals, our bodies can regulate our temperatures independently of the environment around us. Cold-blooded creatures, on the other hand, have to literally spend hours soaking in the sun for their blood to absorb enough heat to start the day.

Generally speaking, the human body tends to hover around 98 degrees Fahrenheit (~37 degrees Celcius). However, that’s just an average, and a number of factors such as your age, gender, body composition, overall lifestyle, and stress (just to name a few!) can affect it. Whether or not you feel cold in a given moment has a lot to do with this internal temperature setting, and your brain is constantly trying to maintain that temperature in response to thousands of inputs coming from all over your body. The skin, for instance, sends information based not only on the temperature of the skin but also the rate of change in temperature. That’s why you feel a rush of cold jumping into cold water – and why that feeling eventually fades away as your skin and brain adjust to the new average temperature around them. 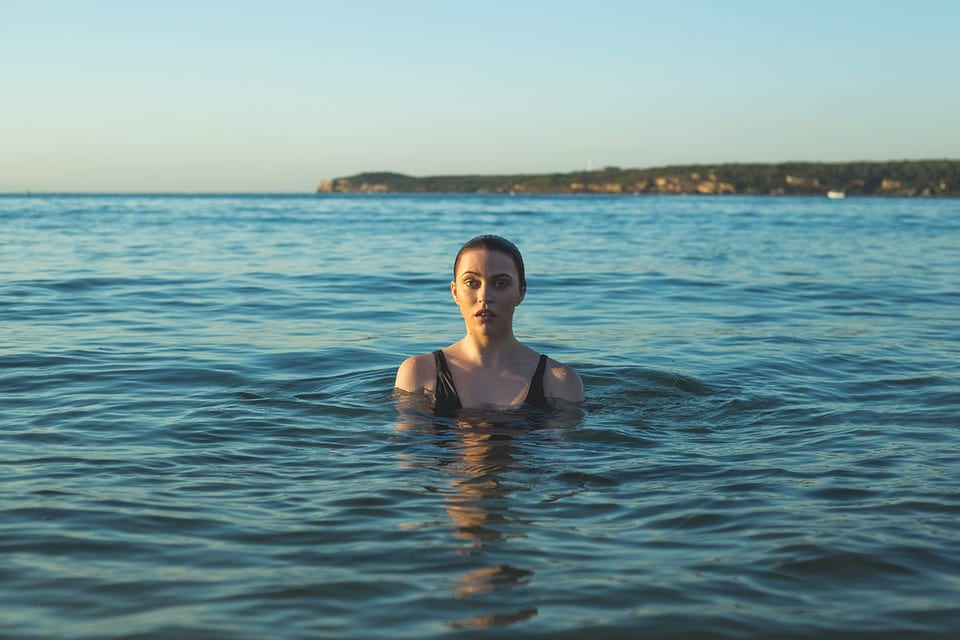 Science has determined that one key factor that contributes to how cold you feel is muscle mass. Muscle accounts for up to 25% of total body heat. The more muscle you have relative to the rest of your body, the more heat your body produces at rest.

When you get cold, the first thing your brain does is tell your body to restrict blood flow to the extremities (which is why your hands, feet, and nose get cold before anything else). If you lose even more heat, your muscles will start to shiver in an effort to produce more heat. Interestingly, along with muscle, another factor which determines your average body temperature is fat. Long known for its insulative properties, fat keeps your internal organs warm, allowing you to have less sensitivity to cold. 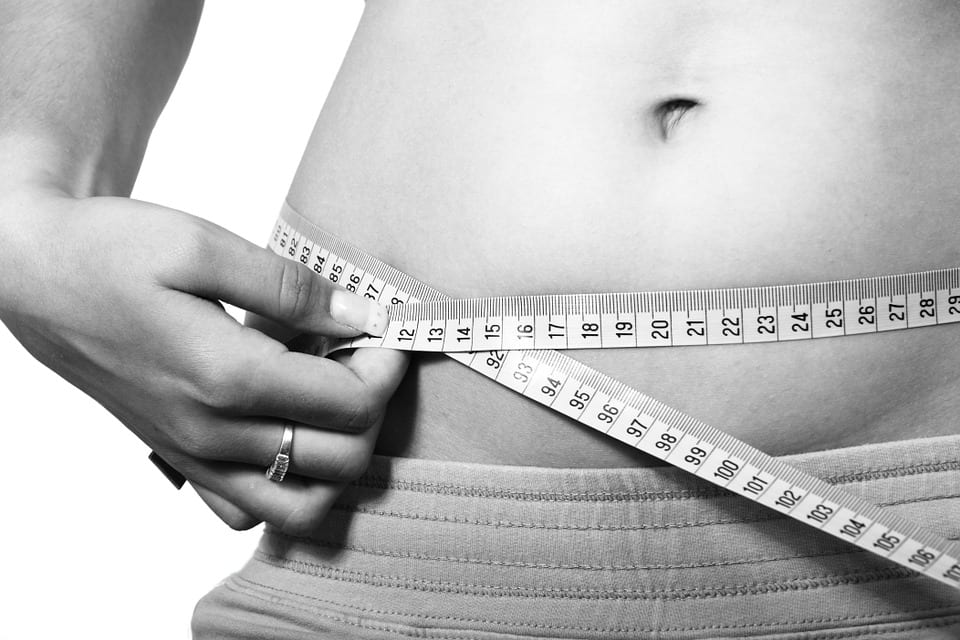 On average, it seems that women are more sensitive to the cold than men. This makes biological sense, as men tend to have more muscle, proportionally, than women do. Interestingly, women tend to have more body fat than men, and as a result, their core temperature is actually slightly warmer than men – although their extremities are often up to 3 degrees colder. This might explain why so many couples have the experience of one partner bringing freezing cold feet into bed! 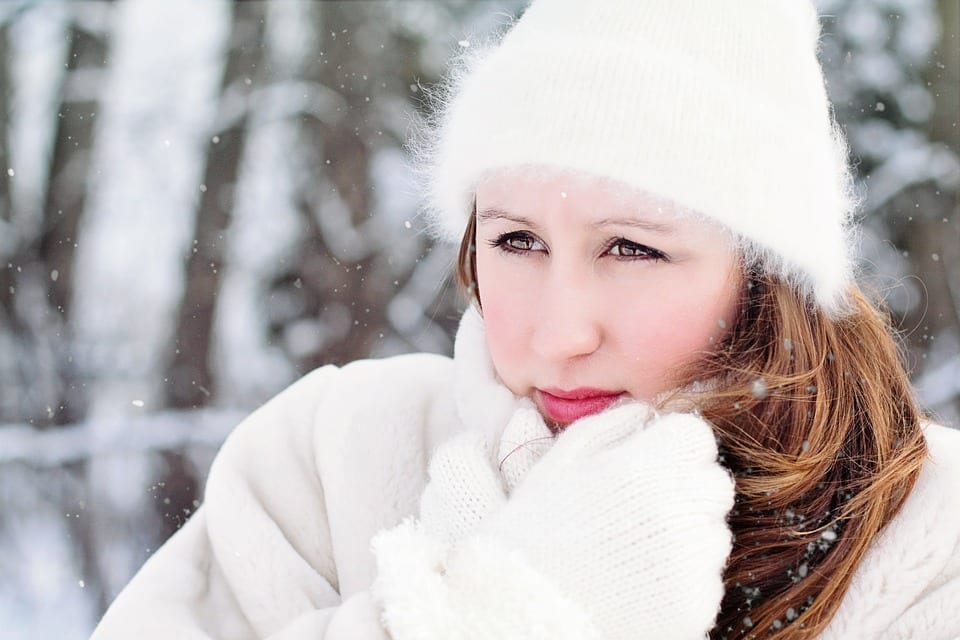 Other reasons people might feel colder than usual include things like diet and lifestyle. As we’ve already discussed, increased muscle mass results in being warmer, and people who are more physically active tend to be less affected by the cold. A poor diet, particularly one that is low in iron, can also contribute to feeling colder due to decreased red blood cell functionality.

Beyond physical issues, stress or depression can also increase feelings of coldness. Stress causes your brain to generally function less efficiently, and this includes your ability to regulate your inner temperature. Research has also shown that your temperature rises when you’re around people you’re comfortable with, and drops during periods of depression and/or isolation. 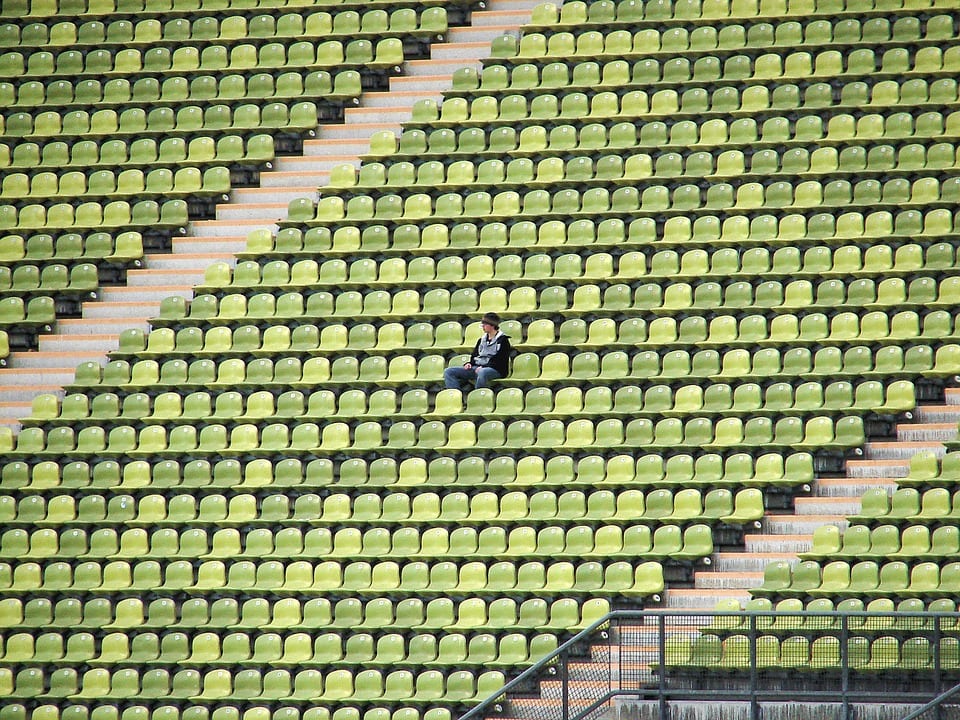 Generally speaking, feeling cold is mostly a matter of what your personal “comfort zone” is – and this varies greatly from person to person. It’s why so many families, roommates, and coworkers are constantly going back and forth about what temperature to set the thermostat. What’s good for Jan from Accounting might be way too extreme for Debra in the Front Office. While a good deal of “chronic coldness” can be explained by personal tolerance, there are some cases in which coldness may be indicative of a larger health problem. 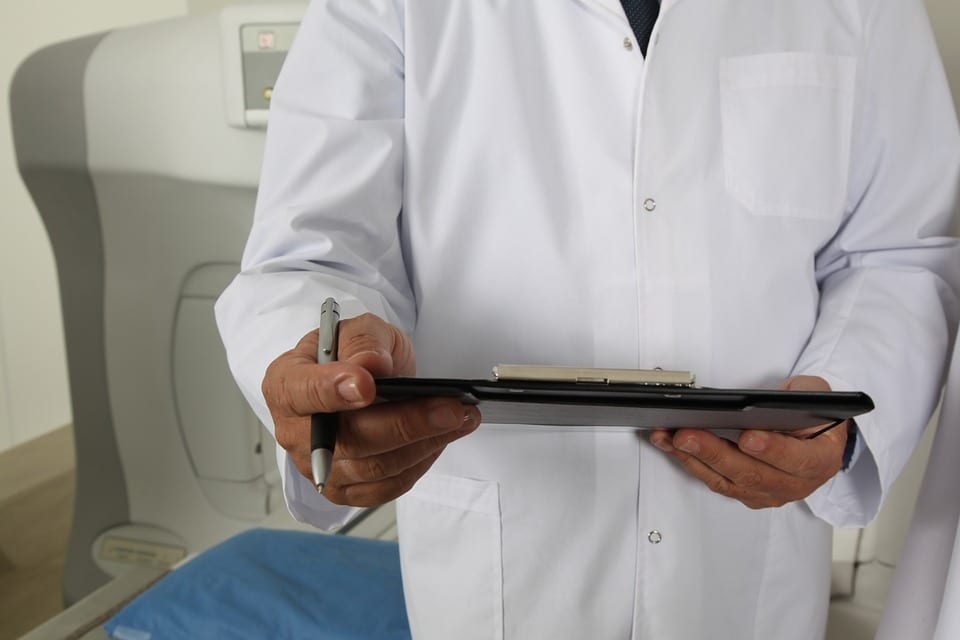 The most common issue with feelings of coldness as a symptom is hypothyroidism, a condition in which the thyroid gland doesn’t produce enough hormones to properly regulate your metabolism. This can result in weight gain, persistent fatigue, as well as an increased sensitivity to cold. Another much rarer condition called Raynaud’s disease can cause a severe drop in blood flow to the extremities in response to cold or emotional stress.

Although both of these conditions are unusual (especially the latter), if you suspect that you might be suffering from one, definitely go see a physician as soon as you can.

Otherwise, maybe put on a sweater?