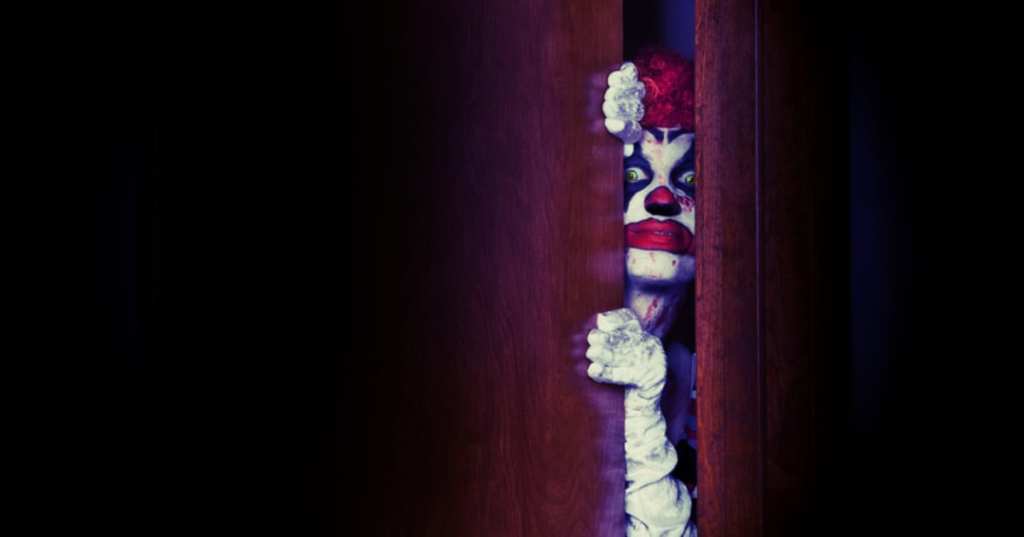 Here’s Why Some People Are REALLY Afraid of Clowns

People have all kinds of phobias. And because they’re phobias – defined as irrational fears – most of them don’t really make sense to those of us who don’t experience them.

In fact, this University of Sheffield study found that in a group of 250 children, aged 4 to 16, most disliked clowns, according to lead researcher Penny Curtis.

“We found that clowns are universally disliked by children. Some found them quite frightening and unknowable.”

Likewise, around 8% of adult Americans report fear of clowns, according to another study, this time out of Chapman University. 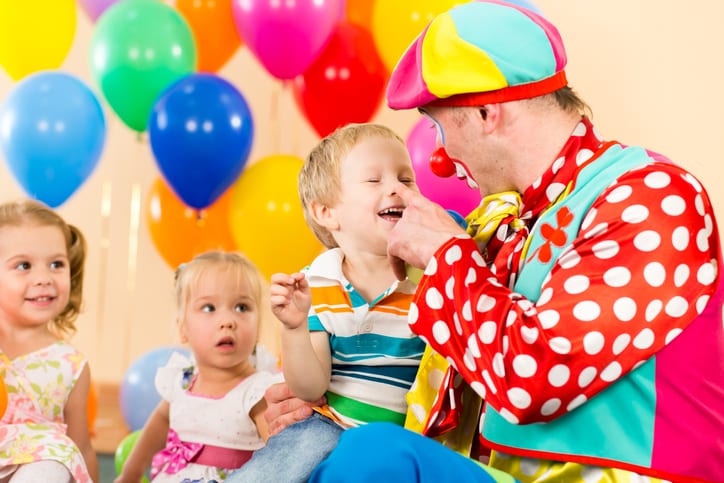 Bottom line, a whole lot of people seem to be at least a little afraid of clowns these days. Is it because of It? Is it because of Kramer from Seinfeld, or that psychopath who was dressing up like a clown and luring people into the woods a few years ago?

Well, according to psychology, it’s probably none of those things.

The official name of an intense, irrational fear of clowns is coulrophobia, a phobia known for not only the level of fear, but the way it can impact behavior and daily life.

People with severe coulrophobia might avoid places like circuses or carnivals, for example, in order to head off anxiety symptoms like increased heartbeat, nausea, shaking, sweating, and difficulty breathing. 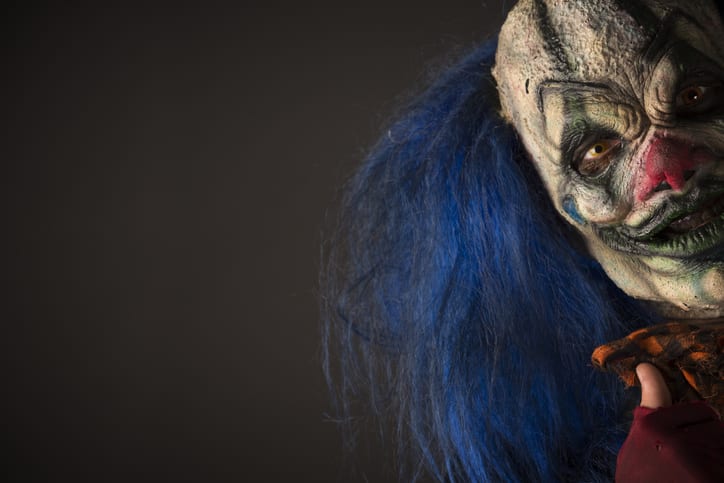 But here’s the thing: historically speaking, it’s not all that crazy to think that this fear of clowns evolved out of nowhere, or is anything but reasonable.

The profession is a long one, harkening back to the jesters who adorned royal courts in the middle ages, though some might argue that similar figures existed in ancient cultures,as well – Greek, Native American, Chinese, Egyptians, you name it.

During the Renaissance, the Italian zonni came up, entertaining in Italian theater, but definitely not in a family-friendly one. His act was typically crude and vulgar, giving voice to vice and other voices of of the underbelly. 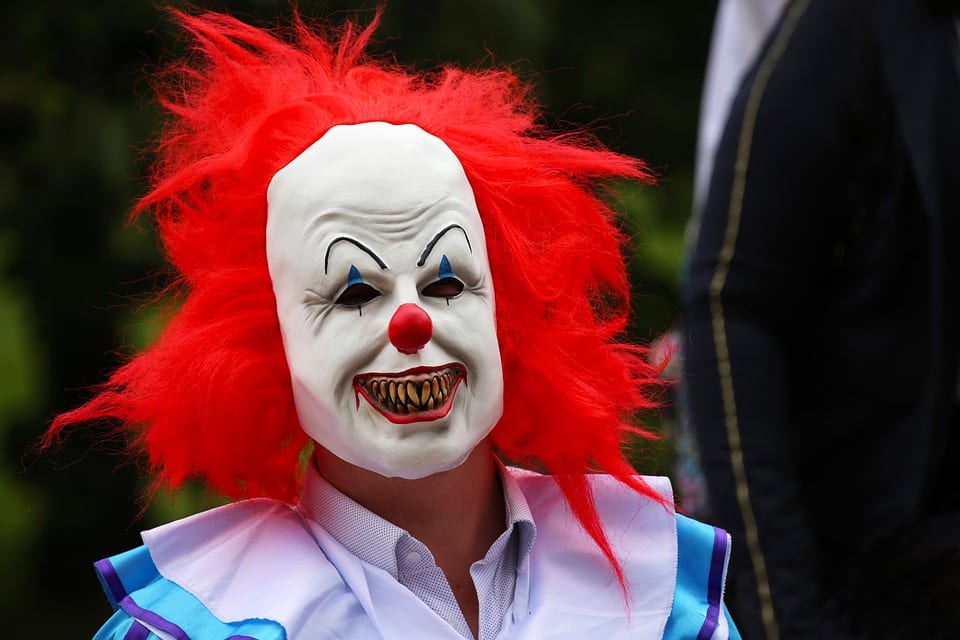 “But clowns have always had a dark side.

After all, these were characters who reflected a funhouse mirror back on society; academics note that their comedy was often derived from their voracious appetites for food, sex, and drink, and their manic behavior.”

It was the 1800s when the modern concept of the clown began to take shape, somehow morphing into a figure that was supposed to appeal to children. Sick jokes shifted into slapstick comedy (a bit sick in its own way), though pop culture-wise, they’ve remained potentially sinister.

The latter aspect is not helped by the fact that most of us are aware of at least one real-life murderous clown – Pennywise, the star of It, is based on serial killer John Wayne Gacy, who would use his clown costume as part of his murders. 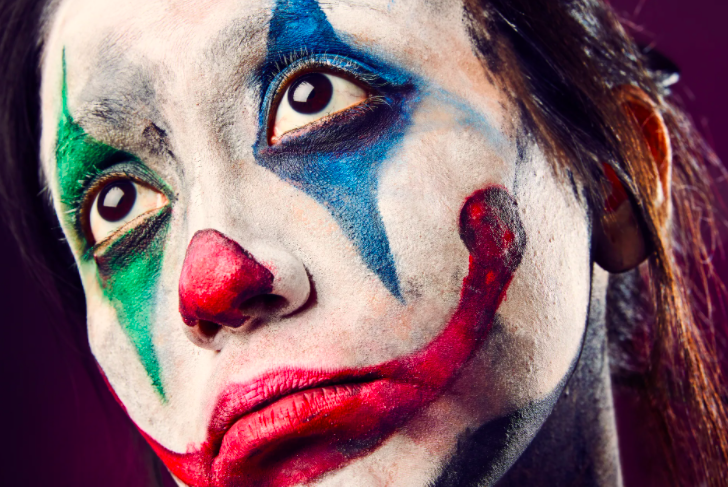 Which is all to say that, for some people, a fear or discomfort around clowns could be evolutionary. Since ancient times, they’ve existed alongside humans, showing us our dark sides and expecting us to laugh, but listen – not everyone finds that sh%t funny.

If you’re afraid of clowns, you’re not alone, and there just might be a reason for it.