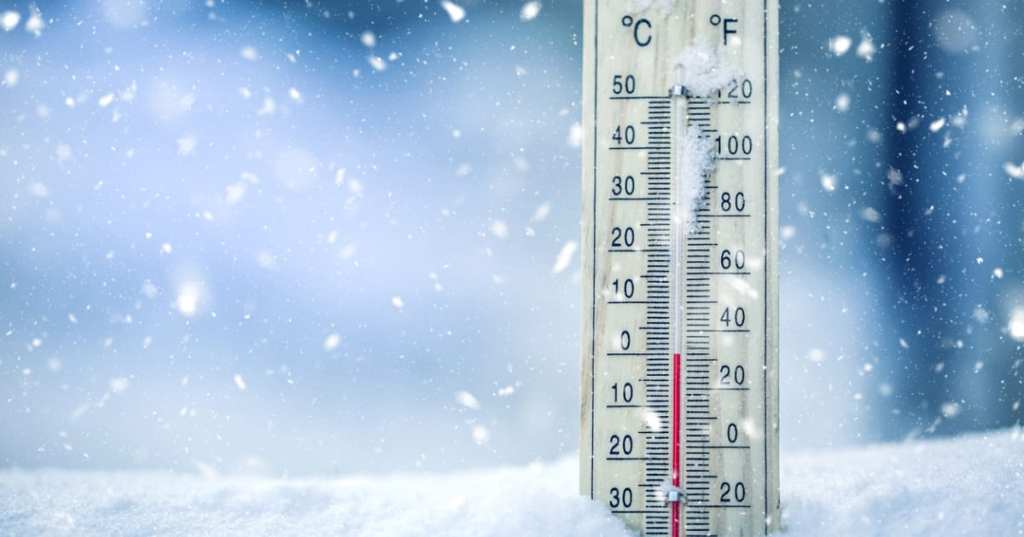 Here’s Why the United States Chose Fahrenheit Over Celsius

You probably realize that the United States does things different when it comes to units of measurement. We eschew the metric system (most of the time) for, you know, reasons and stuff.

But when it comes to how we tell temperature, wouldn’t it just be easier if we could all be on the same page? Isn’t it easier to remember that 0 is freezing and it gets warmer from there? Hmm?

Maybe, but making anyone comfortable or life easier has never been the States’ jam. 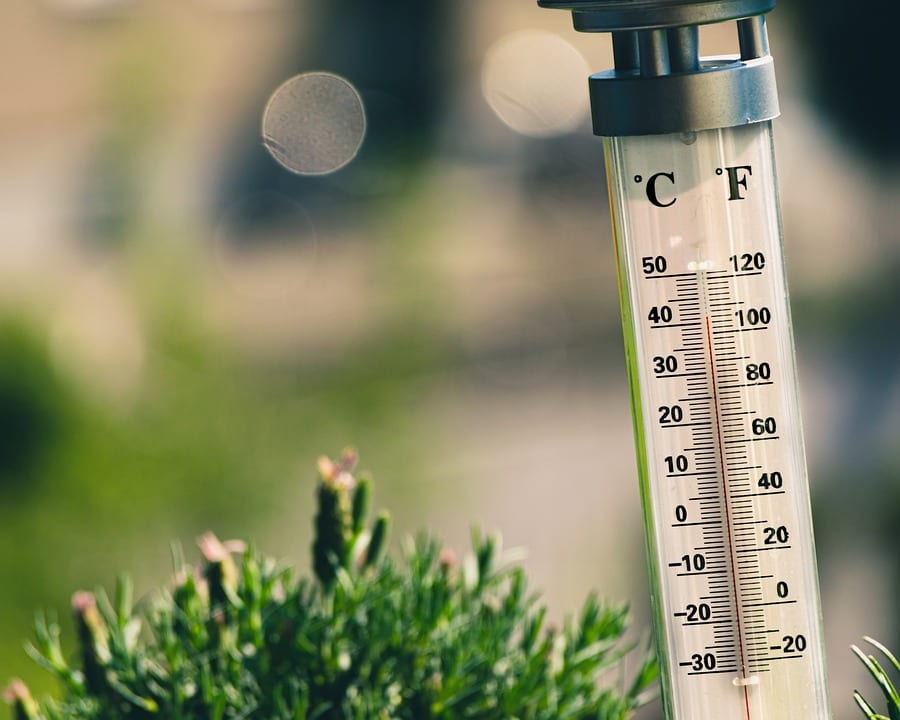 First, a bit of history.

German scientist Daniel Gabriel Fahrenheit back in 1724, and 20-ish years later in 1742, Andres Celsius invented the admittedly less-wieldy system still used by most of the world today.

Virtually every other country in the world – save the Cayman Islands, the Bahamas, Belize, and Palau – jumped on the Celsius bandwagon.

There isn’t a good answer except that perhaps it’s just easier to go with the flow, and Americans are generally distrustful of the metric system.

A recent poll found that 64% of Americans are still opposed to converting, probably because, as a people, we are extremely stubborn and lazy. 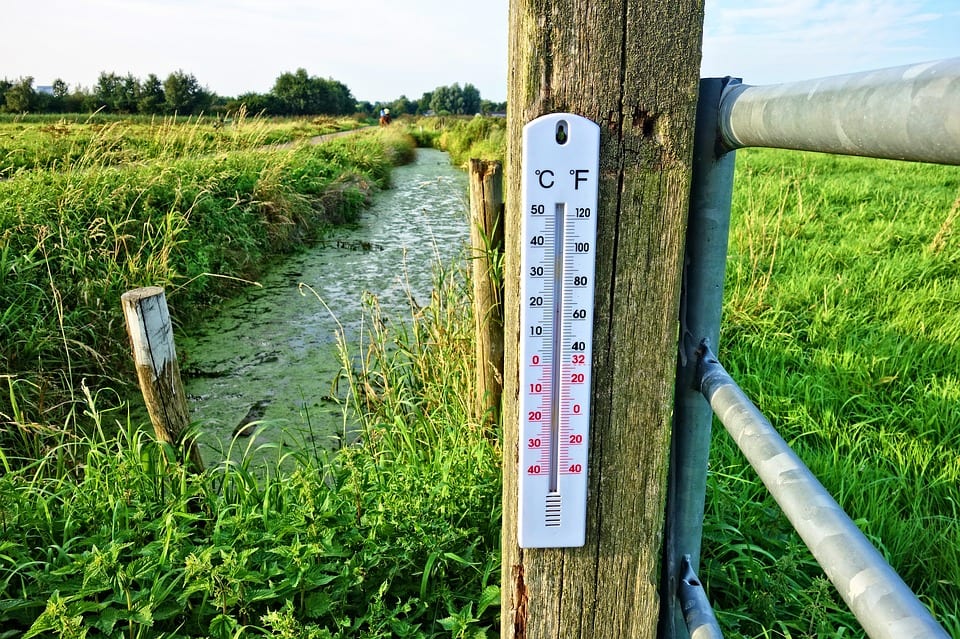 There are, of course, issues with the Fahrenheit system, since it didn’t have a built-in standard temperature scale, explains Don Hillger, a research meteorologist at Colorado State University.

When the metric system was developed by the French in the late 1700s, the neatness and symmetry of the Celsius scale was a natural fit. The Brits held out for a long time (probably because no one wanted to go along with the French, tbh), but eventually made the switch in 1961.

America, not so much.

“It has more degrees over the range of ambient temperatures that are typical for most people. This means that there is a ‘finer grain’ temperature difference between 70 degrees F and 71 degrees F than there is between 21 degrees C and 22 degrees C. Since a human can tell the difference of a 1 degree F, this scale is more precise for the human experience.”

The advantage doesn’t really mean much, though, since Celsius allows for the use of decimals. 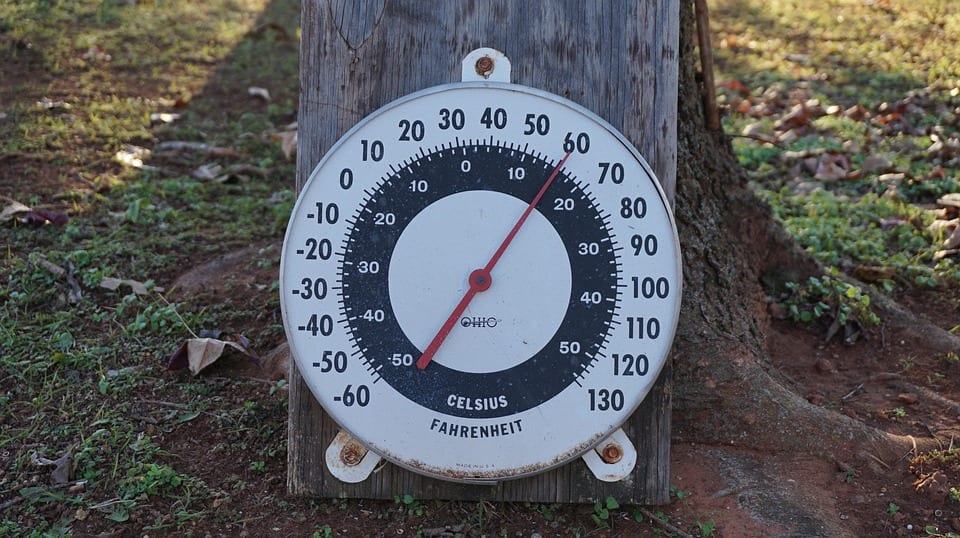 What it all boils down to is that the Brits really hated the uppity French, the Brits founded America, and even though the Brits came to their senses, the Americans are rowdy teenagers who still think their parents don’t know anything.

So we get Fahrenheit.

You get to keep guessing what the temperature is in London! Congrats, y’all.